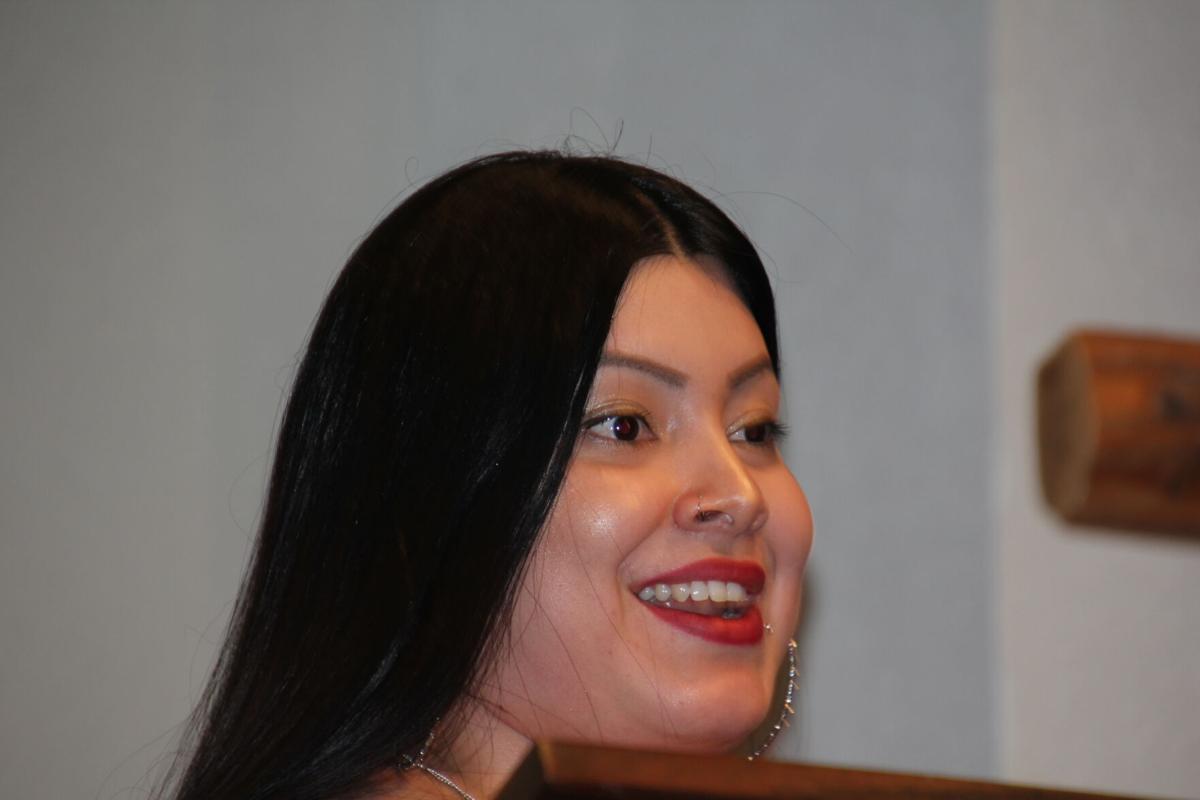 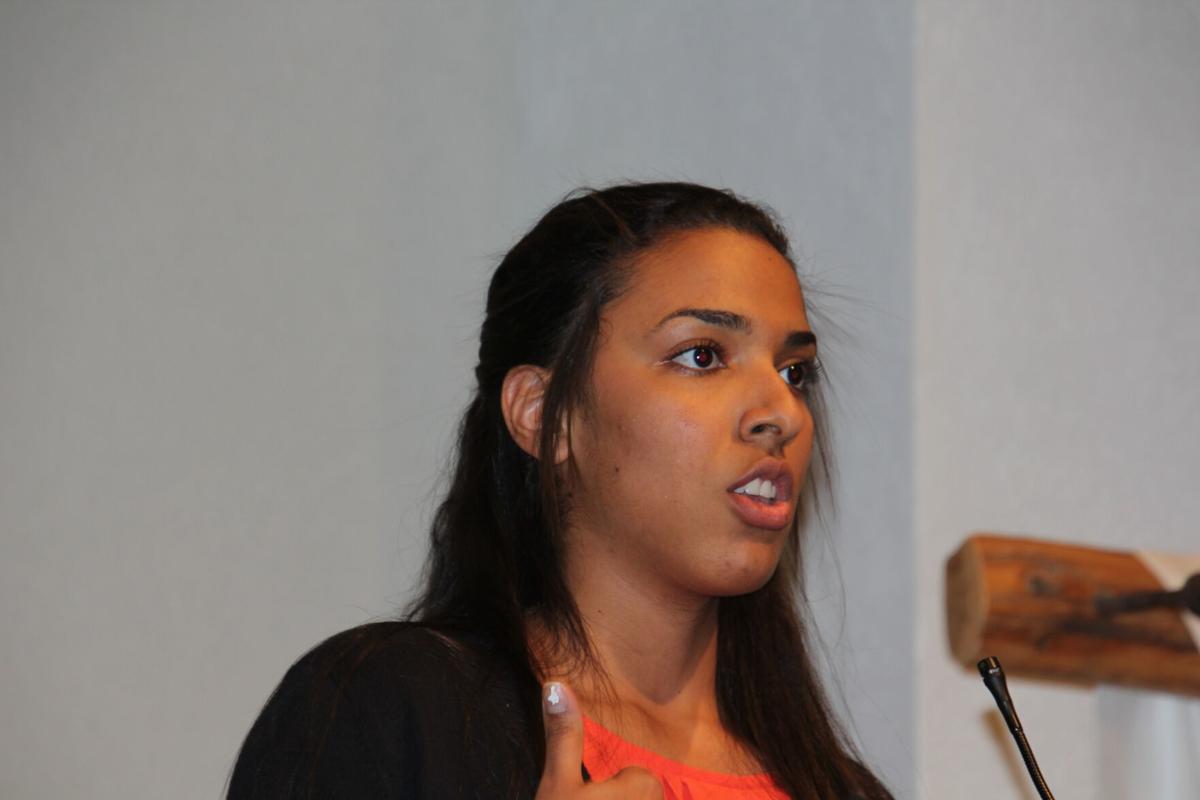 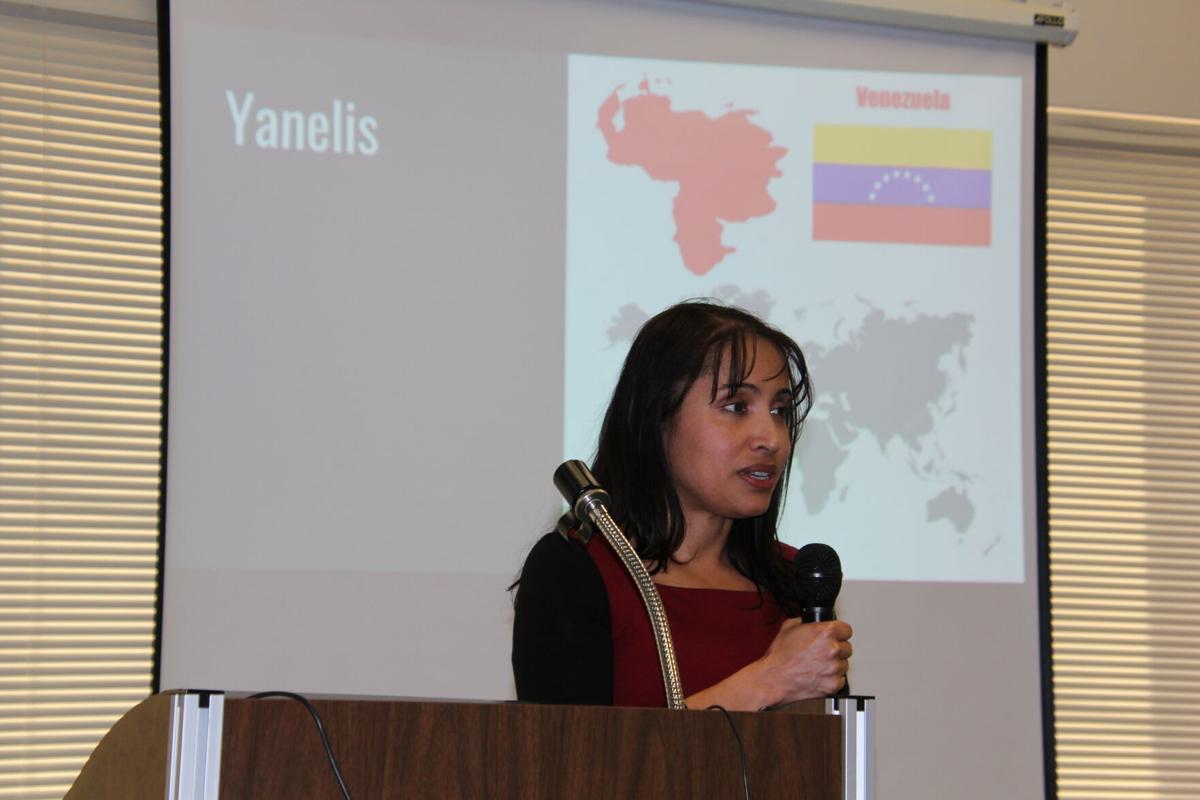 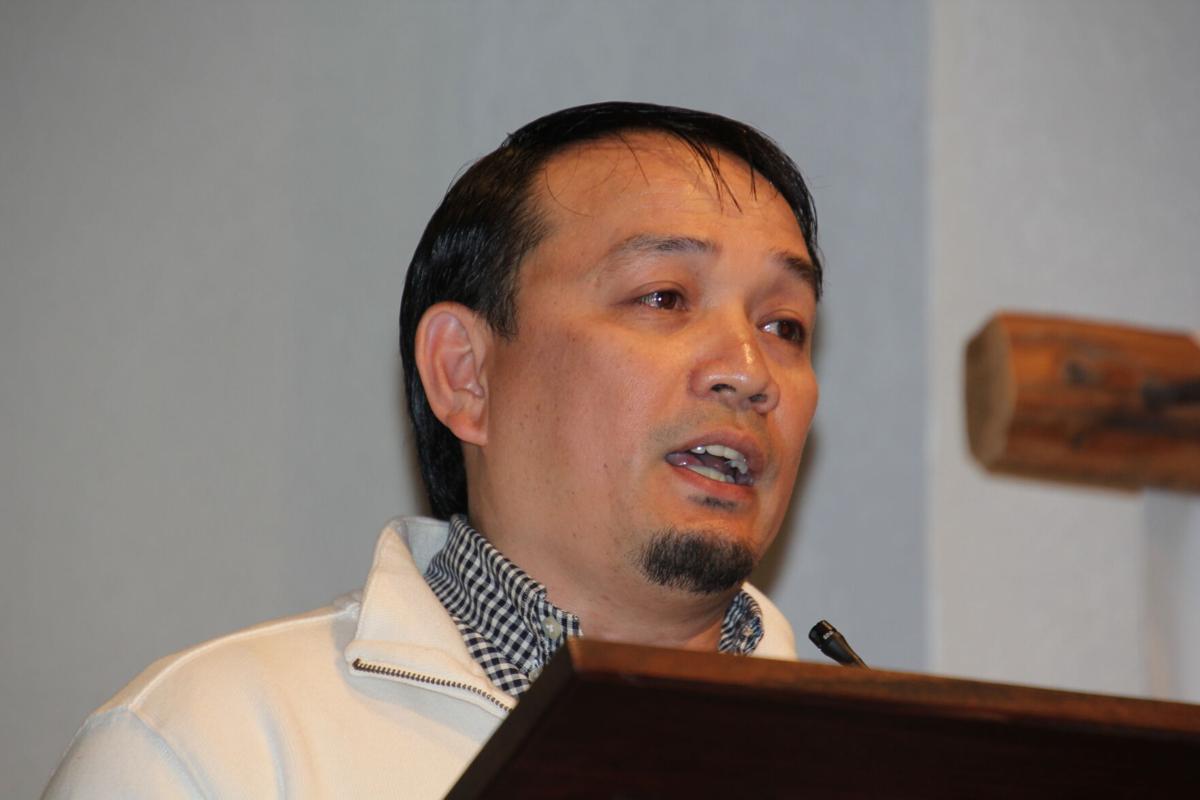 One question that immigrants to the United States frequently face is, "Why don't you just become a U.S. citizen?" The question is much easier than the answer.

Five speakers at an event called "Immigrant Stories," hosted by the Friends of Immigrants and held at the United Lutheran Church in Red Wing on April 25, illustrated through the tales of their lives, why becoming a U.S. citizen might be a challenging, difficult, and costly experience.

"People don't leave their country because they feel like leaving their country," said Amy Dejesus who moved from Venezuela at age 13. "They leave because they have things they are struggling with, and they want something better."

Dejesus said her former country is "a mess. I don't even know how to describe what Venezuela is going through right now."

Legal, but no status

Also from Venezuela, Yanelis Jinete said she loved her country and felt it was "the perfect place. Venezuelan people were happy. Then things went downhill. It went from a country where people lived with comfort, to a place with a lack of food, a lack of medicine."

Her husband was in the United States on a visa for religious work through a sponsoring organization. When things changed in Venezuela, she decided to bring her children and join him. The problem was that he had already been in the U.S. more than a year, the time allowed to file for asylum, so they had to apply through other avenues.

While they achieved the right to live in the United States, the unique nature of their position left them with an unusual problem.

"There is not a name for my status," Jinete, who works at Farmers Insurance Agency, said. "We are not residents. We are not DACA. We are not undocumented. This has been such a hard situation."

When her son applied to colleges, she realized there was no box to check on the applications that fit their status.

Like Jinete, Dejesus never intended to leave Venezuela, but when she was 11, her parents decided they should get out of the country. Two days before she was to leave, her brother had a seizure. The family did not have a car, so her mother ran into the street seeking help. No one would stop.

Finally a neighbor took them to the hospital, but they were refused admission. Six hours later, the seventh hospital finally took her brother in, but sent him home, saying he was fine. He had another seizure.

"The fact that he had a seizure but had to go to seven different hospitals before someone would take him is something that no one should have to go through," Dejesus said.

The family postponed their departure, having sold their furnished apartment with four bedrooms for less than $5,000.

"Nothing is safe in Venezuela," Dejesus, now a U.S. citizen, said. "You can't even take your phone out. Here I take my phone out, take pictures, take selfies. In Venezuela, there is no such thing. People keep them hidden where no one can see them. They will kill you for a cellphone."

Violence can also affect immigrants within the U.S. One divorced woman, who wished to remain anonymous, arrived in Minnesota with her three children. She began a relationship with a man who abused her and ended up threatening to kill her. Her son recorded the threat with his cellphone, and the man was arrested.

After that incident, she received a U visa, a status for persons who have suffered mental or physical abuse while in the U.S. and are willing to assist law enforcement to investigate and prosecute the criminal activity.

Claudia Moreno was born in Mexico, and when her mother told her they were going to the United States, "I thought we were just going on a vacation," she said.

They lived in Texas for four years where a younger sister was born with spina bifida. Doctors told the family she might only live a short time, but that a hospital in Minnesota might be able to help, so the family moved to Goodhue to be near St. Marys Hospital in Rochester.

"Because of the care that she received, my sister is now 23 years old," Moreno said. "The nurses were so kind and caring that I knew someday I wanted to give back."

Her mom wanted the family to stay in the area. When she learned about the DACA - Deferred Action for Childhood Arrivals - program, she completed applications and paid $495 fee for each application. That let Moreno get a Social Security card and qualify to hold a job.

She took classes and is working at a nursing home in Cannon Falls. She must renew the DACA permit every two years and pay the $495 fee each time.

"You have to save your money for that application," Moreno said. "My goal in life is to become a registered nurse, and I will take classes for that once both my kids are in school. If possible, I would like to become a U.S. citizen."

Becoming a U.S. citizen took Adino Quiboloy 32 years. He grew up in the Philippines, and while his father was in the United States on a missionary trip, his mother died at the age of 44.

"She died of an illness that could easily be treated," Quiboloy said. "In the Philippines, if you don't have money, you don't receive medical care."

For Quiboloy, who now works at Automated Equipment in Red Wing, the hardest part of losing his mother was not being able to share "my greatest accomplishments in life. My wedding. The birth of my kids. My happiness. I still miss her every day."

After her death, his life was difficult. Many days there was little or no food.

"We went hungry," he said. "To this day, it is hard for me to see leftovers, knowing there are so many kids around the world that go hungry. I used to be one of those kids."

His dad married a U.S. citizen and was able to bring him and his siblings to America. Quiboloy was working as a dishwasher and wondered if he could get a better job. He took classes at the vocational school and graduated.

"I went to school in the mornings and worked full time in the evenings," he said. "I was in paradise. Working hard and studying hard compared to the life I knew in the Philippines, I thought was a cakewalk."

Quiboloy said he encourages people to "help each other do great things. Always help your community, and love your mom. Tell her you love her always."

He is proud of becoming a U.S. citizen, and loves living in Red Wing.