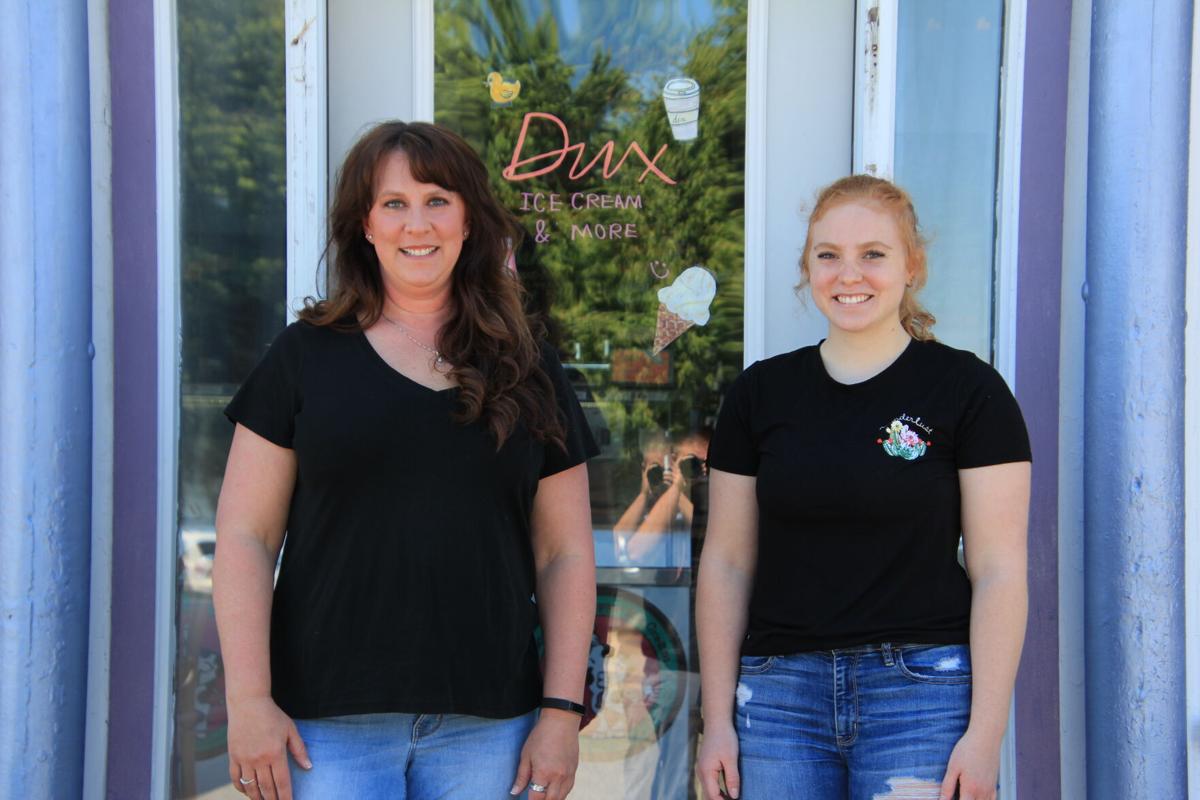 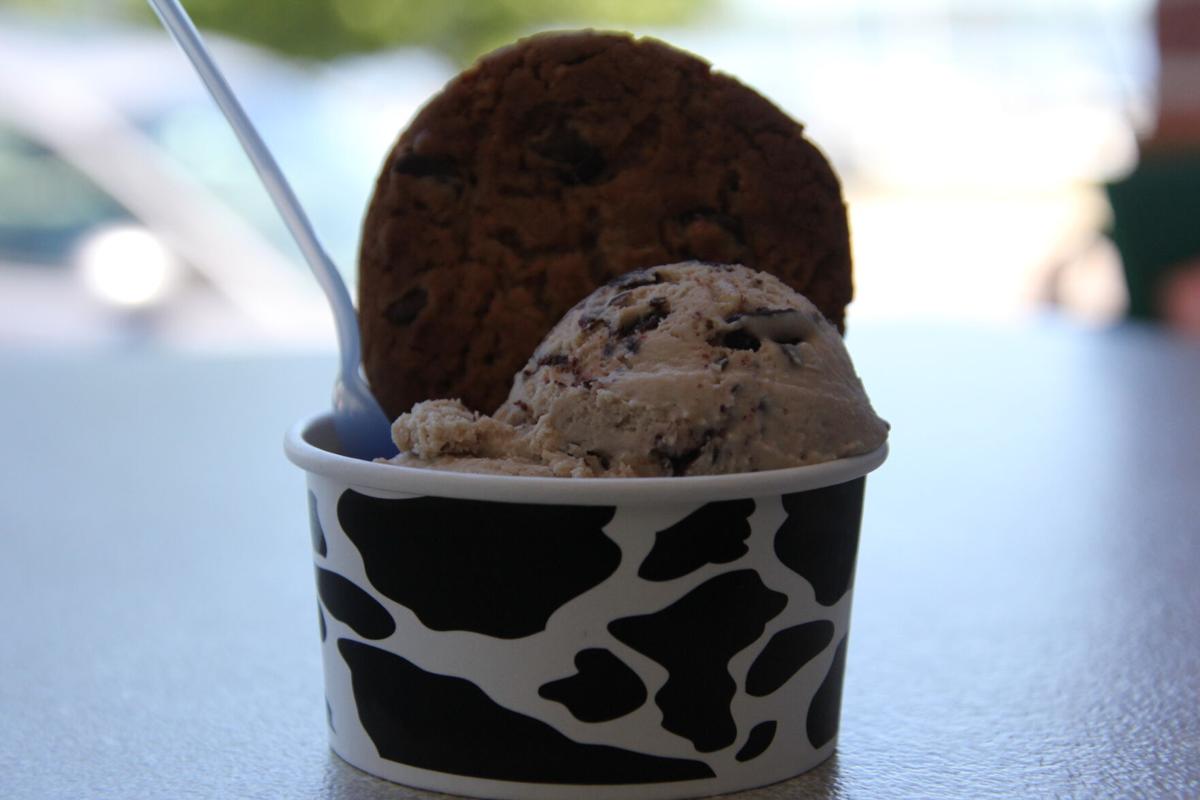 LAKE CITY-Starting off a business is difficult, but having emergency surgery on Day 6 certainly makes things tougher.

That was Gina Lynch's first week owning Dux, a super-premium ice cream shop just off the marina. Lynch said the support she got from friends and the Lake City Chamber of Commerce validated why she loves the city she moved to 12 years ago.

Formerly of the Twin Cities, Lynch relocated after stopping by one weekend and never wanting to leave.

"It's beautiful here, but the people here are amazing," Lynch said.

She purchased property previously known as The Scoop and didn't want to change much. The Scoop was serving Chocolate Shoppe Ice Cream, a Wisconsin company that specializes in cream-laden, rich flavors. Lynch decided to continue selling the exclusive brand, saying it reminds her of the Twin Cities. She misses having the bevy of options that larger cities like Minneapolis and St. Paul offer. In Lynch's opinion though, why can't people have it in Lake City, too.

"There's little things of city life that we can bring here," Lynch said. "We can have the great coffee. We can have great stuff. So why not do it?"

Previously, Lynch owned a small manufacturing company in town with her now ex-husband. After the divorce, Lynch said she jumped at the chance to buy Dux, saying it would be "a sin to leave it empty."

With a prime location for boaters and sightseers, local and traveling families grabbing a scoop to cool down during the hot summer, Lynch said it's been a "trial-by-fire" thus far.

Lynch's business acumen is solid, but her food service experience is limited. Mix in the surgery and it can be quite overwhelming. But whenever that happens, Lynch leans on Lake City, asking where else would you have people cover for you in a time of need?

Dux has 16 flavors on hand, rotating constantly while keeping favorites like Superman available at all times.

Owning a business wasn't necessarily a dream for Lynch, saying while she comes from a line of entrepreneurs, she's working for herself and her community above all.