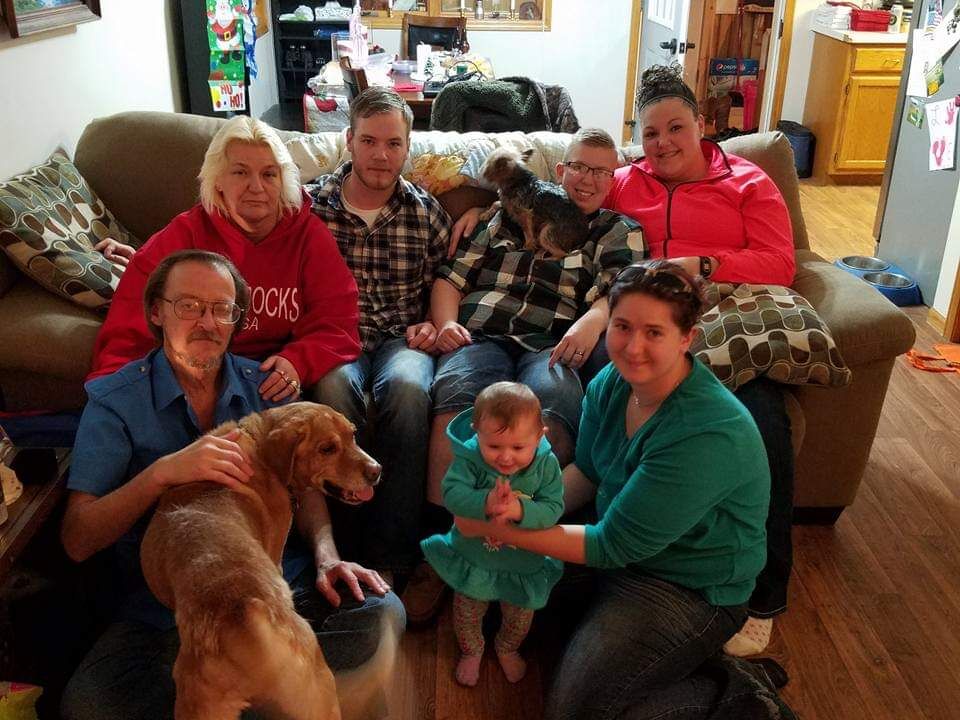 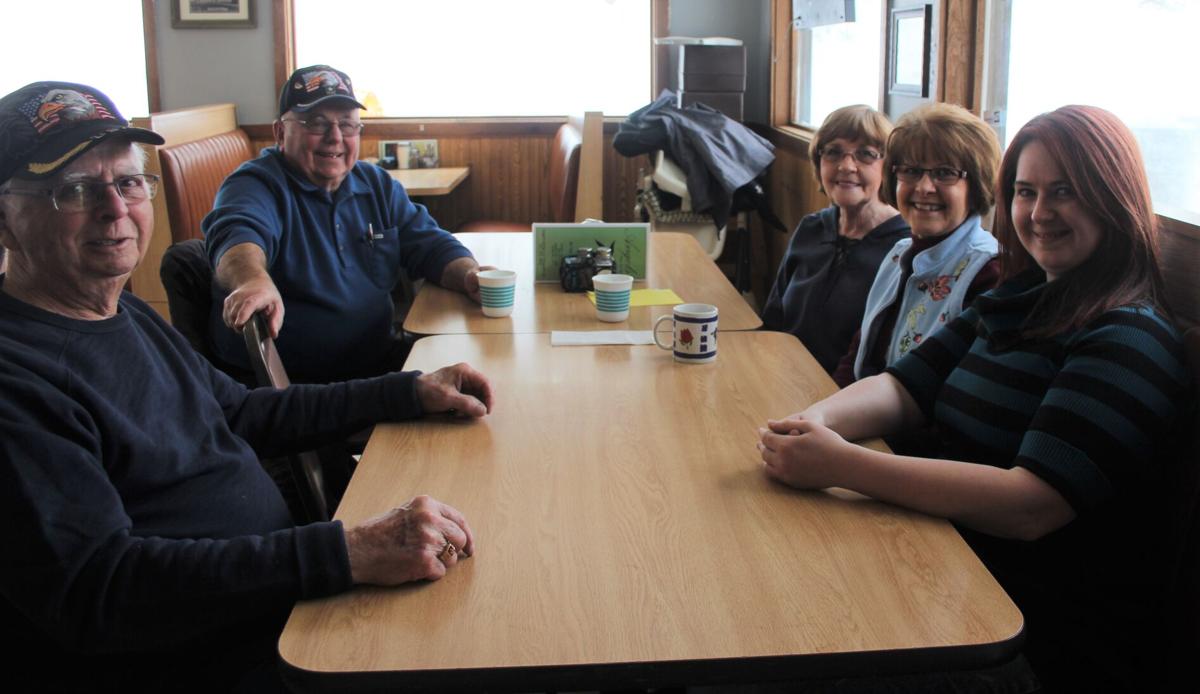 Late on a Friday morning, regulars of Angel's Highway 63 Diner in Ellsworth still linger past the breakfast rush, sipping on coffee and catching up with friends.

Still one thing is missing - its owner and namesake Angel Johnson.

Johnson died Feb. 7. With her loss, the fate of the diner, a frequent stop for local regulars and others passing through, was unknown.

But daughter Cynthia Linder decided she wasn't going to let that happen.

Johnson operated the Highway 63 diner for 10 years, welcoming everyone in and feeding them well.

"She ran this place so fantastic and everyone would come in here, doesn't matter who it was," Linder said.

Linder spent a lot of time in the diner over the years, and enjoyed seeing all the different people come in. She met everyone from bikers to social workers to the coffee card players who would bring out a deck of cards and play for hours.

"For this place to close, it would hurt so many," Linder said.

The initial announcement of the loss drew a wave of responses on social media, with people expressing condolences and sharing memories of Johnson.

Johnson was someone who was always willing to help anyone, Linder said, no matter what. That's how she wants her mother to be remembered.

"I don't want people to forget her because she was a very big part of the community," Linder said.

She's keeping her memory alive through the diner now.

After being closed for two weeks, Angel's Highway 63 Diner opened again on Feb. 23. Regulars were back within two days.

"Once one person heard about it, the entire town knew this place was staying open," Linder said.

Though the initial transition was stressful, Linder said it's been going well. She initially thought she wouldn't be able to do it, but the diner was packed within the first week of reopening, Linder said.

"I loved the environment of the place, so I don't want to change it because of that," Linder said.

There will be a few changes, Linder said, to the hours and the menu. The diner will be open on Fridays and Saturdays until 7 p.m. or 8 p.m. Linder will also be starting a beer-batter fish fry.

The faces will be familiar for regular visitors. Linder said a lot of the employees are going to stay the same.

Running the diner gives Linder a chance to share the memories she has of her mother with her own daughters, a 2-year-old and a 1-year-old. The have already come in with Linder a few times.

"It gives my girls something to look forward to," Linder said.

She's received a lot of support from her family. Her brothers Hayden Anderson and Nick Linder both have full time jobs, but are still there to help whenever she needs it.

"I'm very grateful that I have the family support I do," she said.

Linder and her mom are a lot alike, she said. That occasionally led to some clashing, but also strengthened their relationship.

"This diner actually brought us the closest together that we've been in years," Linder said.

Her mother was always there to help her, Linder said. In turn Linder was there for Johnson on the rare occasions she would ask for help with the diner.

"I think my mom would be very proud of me right now," Linder said.

Now she looking forward to the diner remaining open for many, many more years.

"That my kids grow up around here and see the stuff my mom used to do, meet all the people that she had around her for so many years" Linder said. "And that they can maybe one day take over for me."