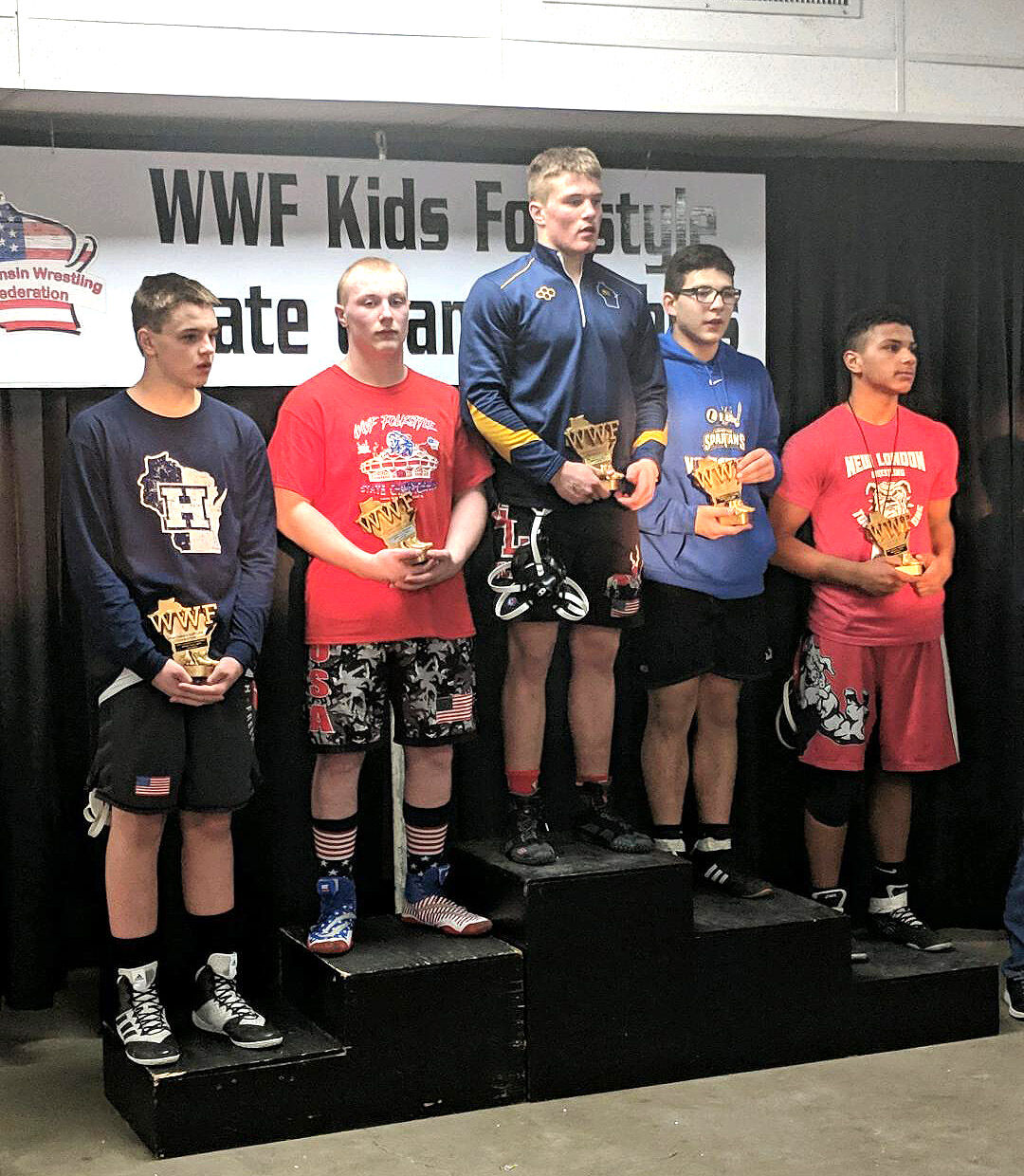 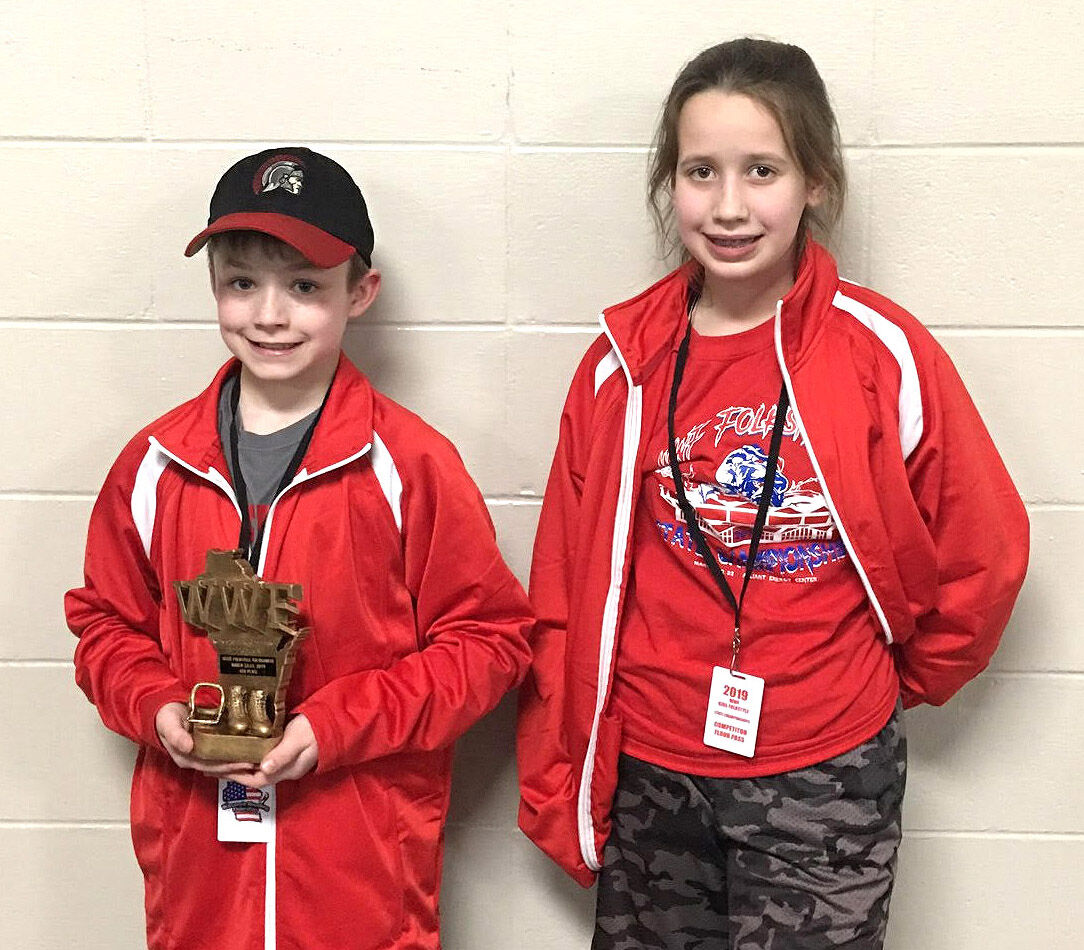 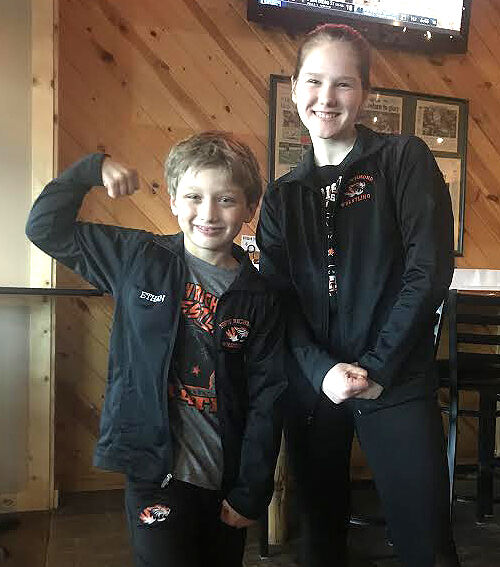 A second-place finish by St. Croix Central eighth-grader Parker Shackleton topped the performances of the 11 area competitors who took part in the 2019 Kids Folkstyle Wrestling State Championships, held Friday and Saturday at the Alliant Center in Madison.

Shackleton competed in the 190-pound bracket for the 2004-05 age division. He won his first three matches in the state meet, all on first period pins. In the championship match he faced Gunnar Hoffmann of Neillsville-Granton. It was a close match, with Hoffmann winning 5-2.

"He's got man-strength already. I don't think there'll be many kids stronger than him, even high school kids," Holzer predicted.

Elisabeth Anderson and Evan Derrick represented New Richmond at the state meet. Anderson is an eighth-grader and Derrick is in second grade.

Anderson wrestled in the 2004-05 bracket. She received a bye in the opening round at state. In the semifinals, she pinned her opponent in the second period, earning a spot in the state finals in the 152-pound class. The title match was very close. Anderson slipped while executing a move and her opponent took advantage, putting Anderson to her back for the pin.

Derrick didn't place at state, but was involved in three close matches. His opening match in the 72-pound class of the 2010-11 division went to overtime, with Derrick losing 7-5. Derrick bounced back with a strong performance, winning 9-5. In his third match, Derrick was leading 8-5, but he was thrown for a four-point move in the final seconds, resulting in a 9-8 loss.

Sindt was the sixth-place finisher in his weight class. He was defeated in his opening match, then reeled off three straight wins to get into the medal rounds.

"She is in her second year of wrestling and implemented a lot of the techniques we have been working, just didn't have the experience in a few critical spots," Peterson said.