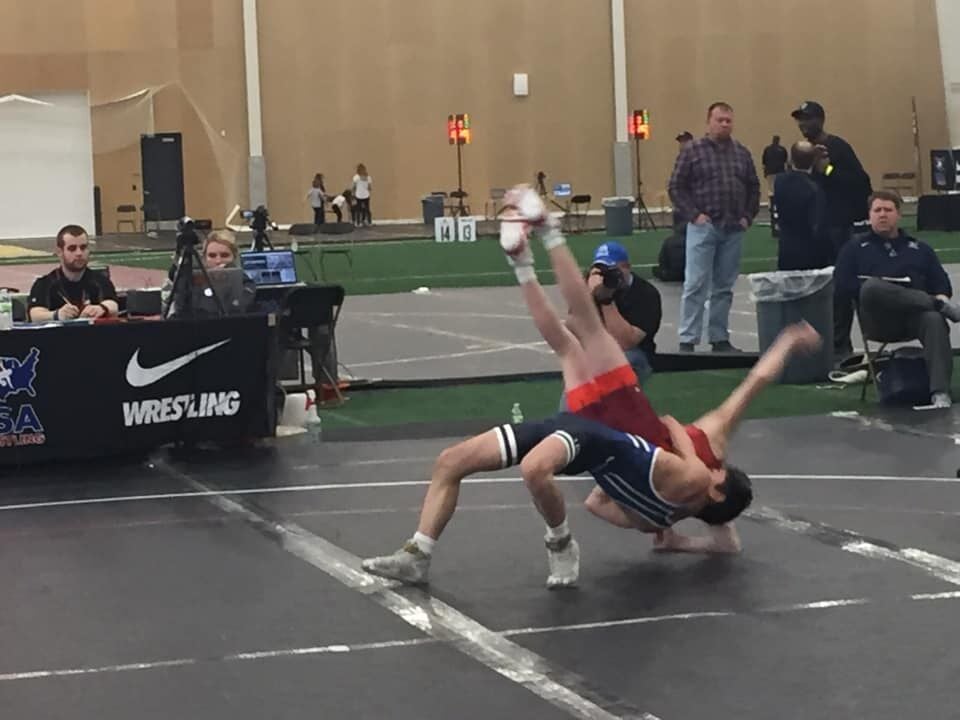 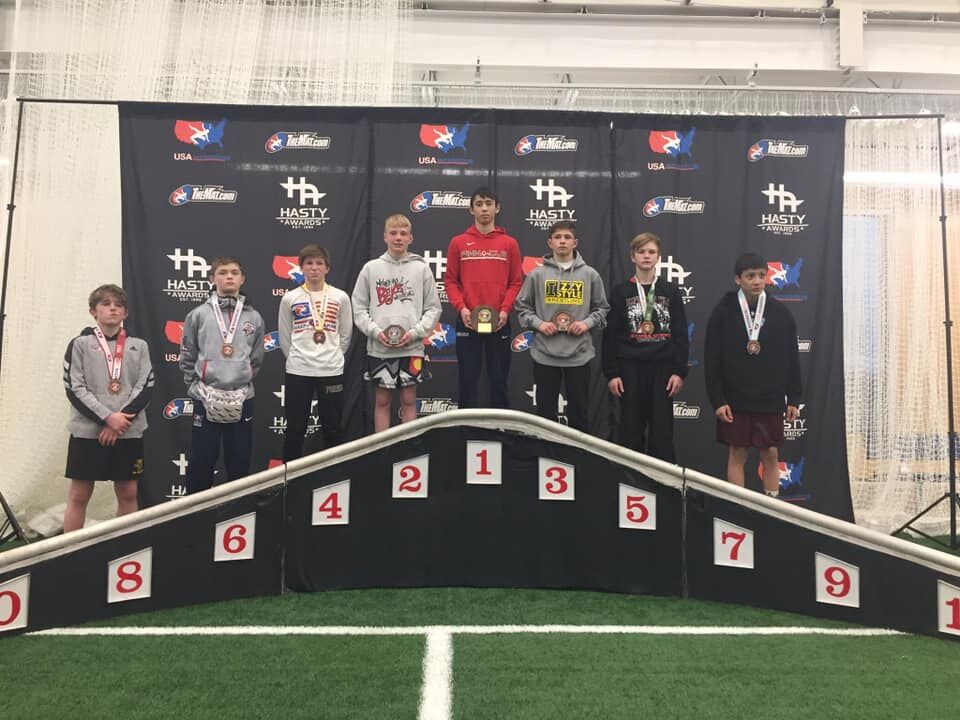 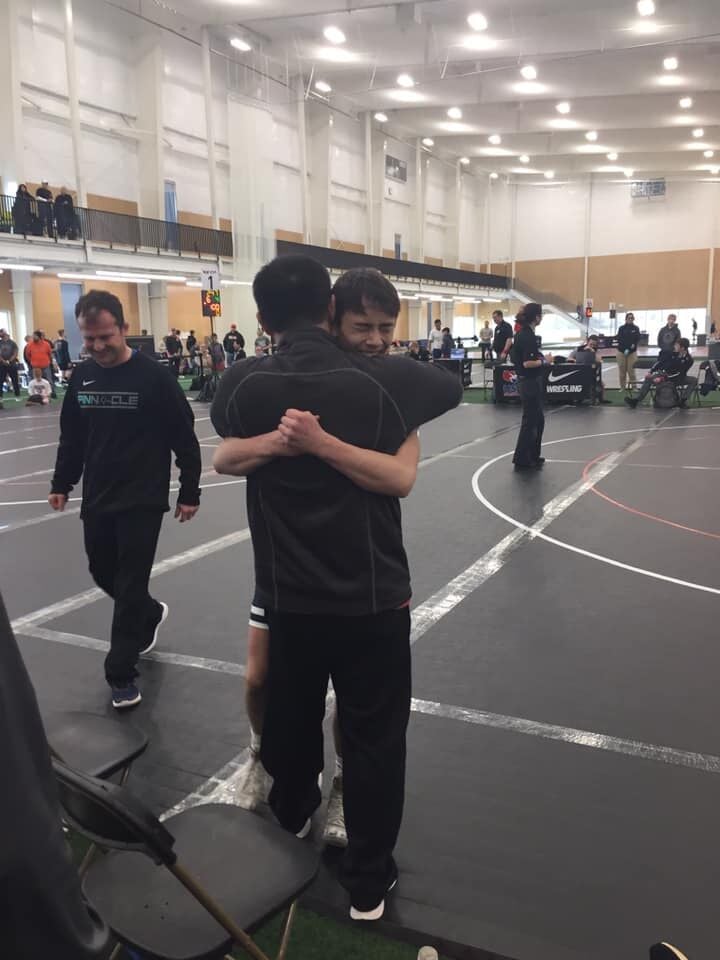 At the beginning of his wrestling career, it was learning the different techniques and movements to become the best wrestler possible.

Then, he focused on bigger things. Much bigger things, including a 44-kilogram Greco championship that placed Silvis on the United States U15 Greco World Team.

Silvis ended his day with a pin in the second match of the finals to be crowned champion. For him, it was a great feeling to end his tournament in that way.

The one-day, five-match tournament was in Nebraska in early April and Silvis, the top seed, won his first match, 8-0, and pinned his second opponent. In the semifinals, Silvis cruised to a 9-1 win and set up a championship bout with Kael Lauridesin of Nebraska.

In the best-of-three championship, Silvis opened with a 7-4 win to take a 1-0 lead.

The close match built Silvis' confidence and he was able to pin his opponent in the second match to sweep the championship and earn a spot on the U15 Greco World Team.

"Right away, I had the least amount of pressure," Silvis said. "Once I got farther and farther, there was just a lot of pressure. After I won the first match, I knew I could do this."

Silvis and the world team will travel to Budapest, Hungary, June 18-20.

Greco is a different type of wrestling compared to what fans see during the high school season, and that's what appeals to Silvis.

"I like Greco more," Silvis said. "It's very different than folkstyle, which is what is in high school wrestling. I think it's really fun to throw people for me."

Silvis threw plenty of people to reach this point in his career and he's excited to see the culture in Hungary as well as try new foods over there. He can't wait to learn from the other wrestlers at the three-day tournament and come home with more moves to focus on for the season.

Wrestling is a year-long sport for Silvis. After competing in the high school state tournament, he went straight to Greco and freestyle wrestling at Pinnacle.

The transition between the three different styles might seem hard, but Silvis said he's accustomed to the changes and understands how to wrestle each way to the best of his ability.

"You just have different strategies depending on the type of style you wrestle," Silvis said.

Since the cost of traveling to Budapest is expensive, Silvis has received support from the Cottage Grove community.

"I appreciate everything the community has done for me and my family to have this opportunity to travel to Budapest," Silvis said. "I know there will be plenty of communities back home that will be sending us their best in each match in Hungary. It'll be an exciting few days over there."

"It's a chance of a lifetime and I'm going to enjoy every second I can over there," Silvis said. "I'm going to leave everything on the mat."