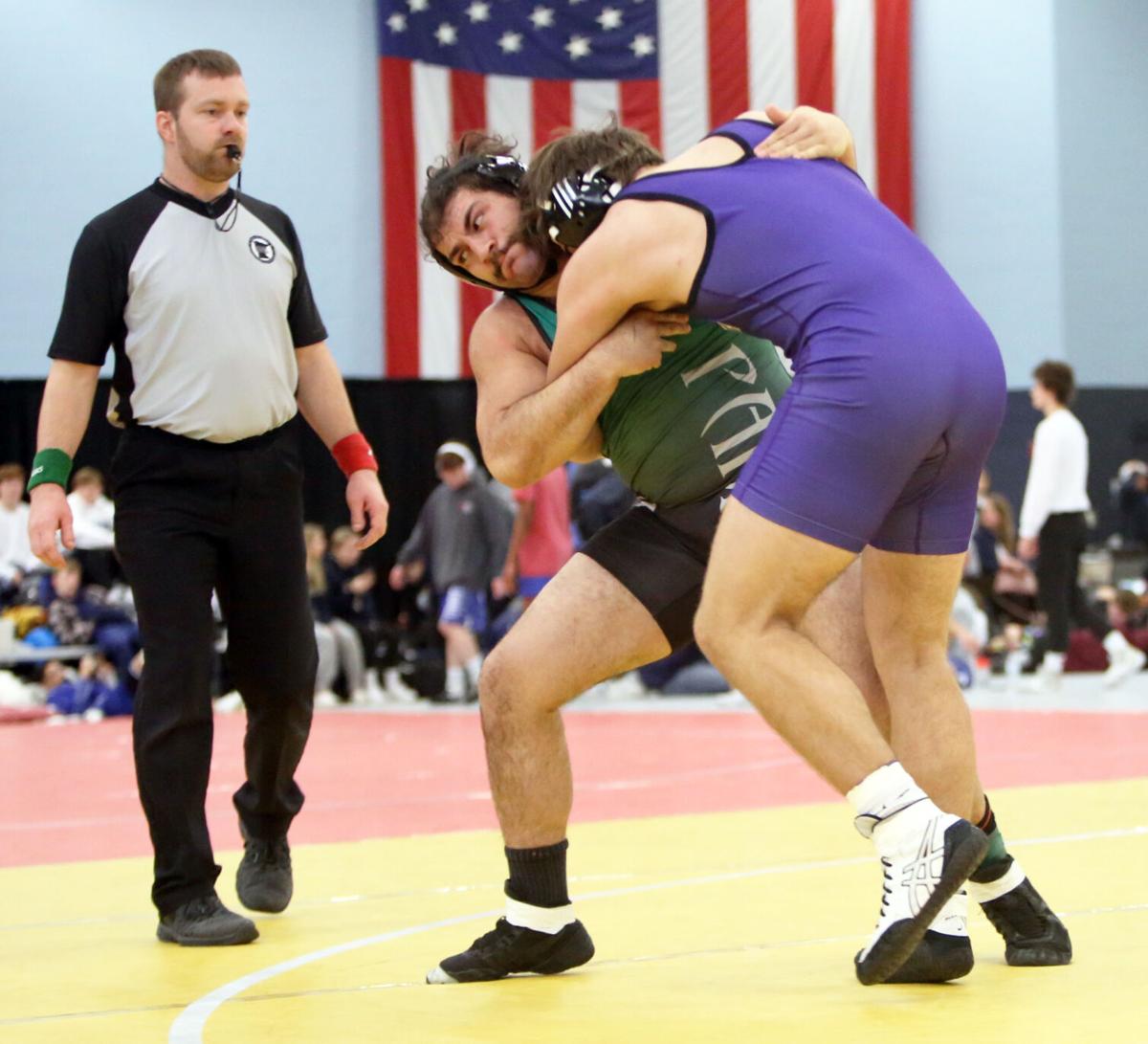 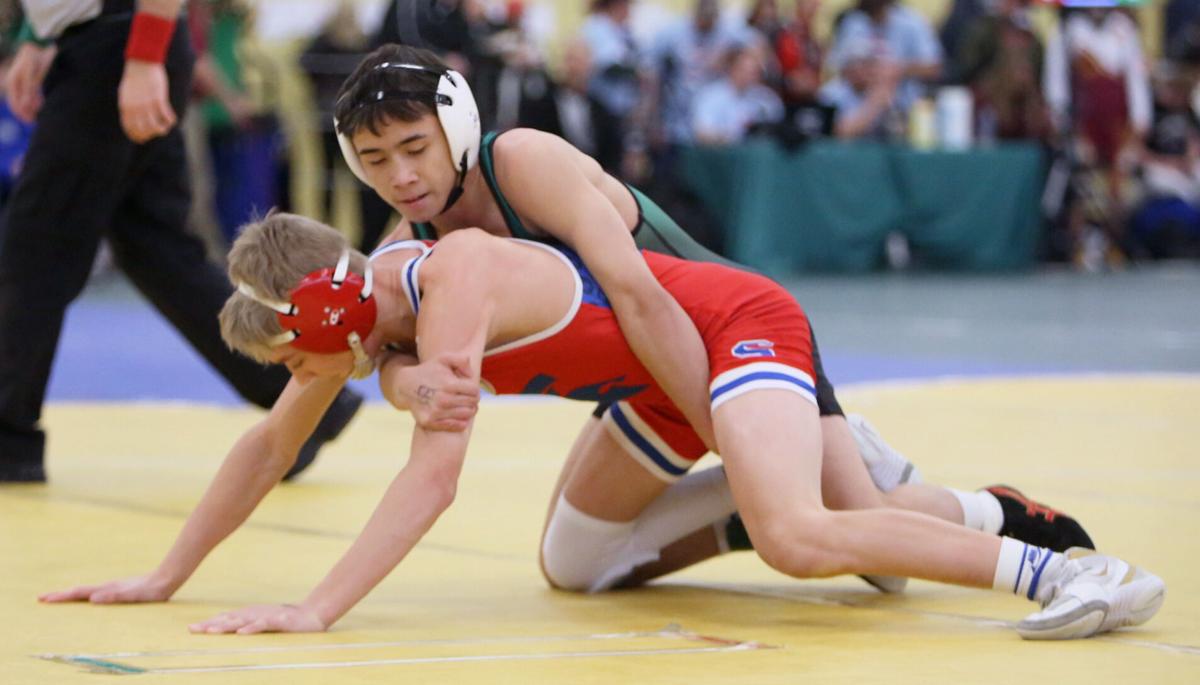 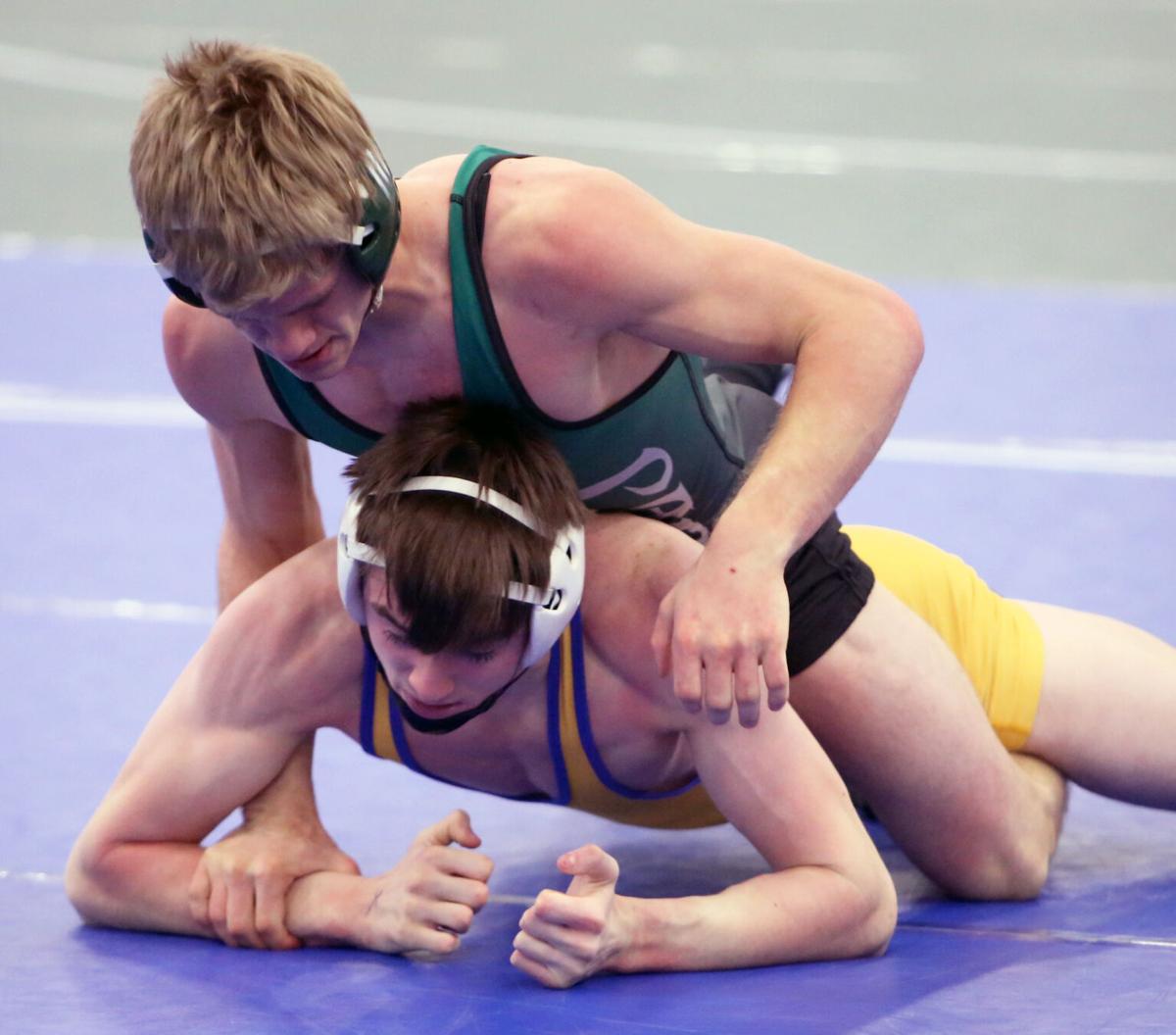 The Park wrestling team traveled down to Rochester for the weekend to participate in one of the famous wrestling tournaments in the state, the Minnesota Christmas Tournament.

The Wolfpack brought a handful of wrestlers to compete at various weight classes and the wrestlers had some strong results.

Zachary Silvis started off the day at 106 pounds and had a bye in the first round. He won his second round match against Aivin Wasmoen by a pin about 46 seconds into the match. In the quarterfinals, he lost in sudden victory to Landon Robideau to head to the consolation bracket.

Silvis fought through a couple close matches, but lost a 1-0 match to put him in the fifth-place match. The Park wrestler finished the weekend with a fifth-place finish after winning his final match 7-0 in 106.

Braden Lettner competed at 113 and he lost in the first round by a pin to Cruz Aguilar. Sam Ruiz also had a quick ending at 160 as he lost to Tim Stapleton in the second round by pin after a first round bye. The two wrestlers won their first match in consolation, but didn't advance any further.

Solomon Lankow wrestled at 138 and had a strong weekend with some key wins against his opponents. He advanced to the second round due to a bye, but defeated Austin Kalina in the second period by a pin about a minute into the match.

In the third round, Lankow had a close 3-1 victory over Cole Becker to reach the quarterfinals. That run ended in the quarterfinals as he lost in a major decision 15-6 to Noah Villarreal and lost right away in the consolation bracket to end his time at the tournament.

Zeke Brown-Knott took the mat for 170, while Reese Lanegran wrestled at heavyweight and both of them lost in the first round. They also lost in the opening round of the consolation bracket too.

Noah Johnson at 182 and Krystiyan Mullen at 195 each finished the winner's bracket in the second round of their weight classes. Johnson won a couple of consolation matches with a pin and an injury forfeit, while Mullen won three matches in the consolation bracket including a pin and a major decision.

Antonio Davis was the Wolfpack final wrestler as he prepared to wrestle at 220. He defeated Luke Effertz by a pin about 30 seconds into the first match.

Then, he continued pinning his opponents as he won his second round in about a minute against Joe Hinkle. In the quarterfinals, Davis faced off against Logan Peterson and won 9-4 to reach the semifinals at 220.

The semifinals match up was tough as Davis faced Shakopee's Tommy Johnson and the Park senior fell in a close 3-2 loss to fall into the consolation bracket. In the consolation semifinal, Davis won 10-4 to face off against Peterson, again, for the third-place match.

Davis pinned Peterson about five minutes and 44 seconds into the match to earn third place at 220.

Many of these wrestlers at Park learned quite a bit about themselves as individuals and as a team in this Minnesota Christmas Tournament. Lankow said before the tournament that he hopes this will give the wrestlers an idea of where they're at halfway through the season. Now, the Wolfpack's focus is on being the best wrestler at sections for a spot at state.