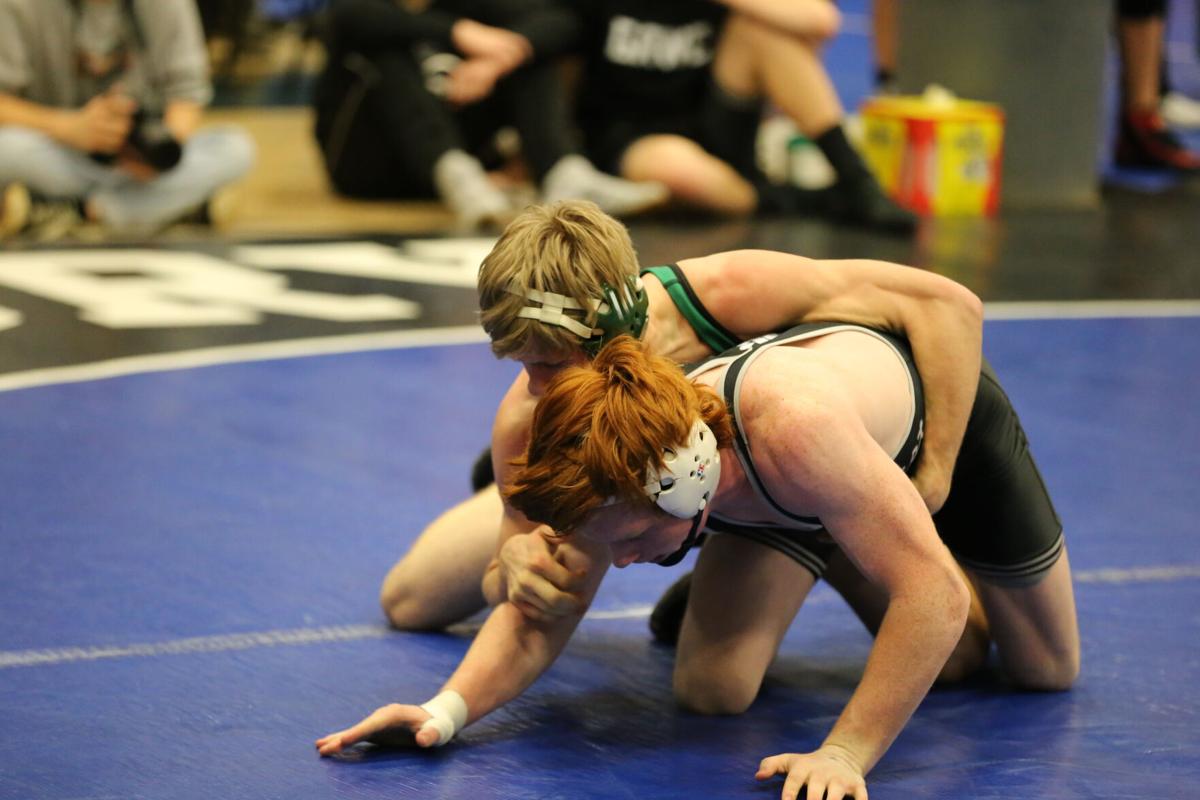 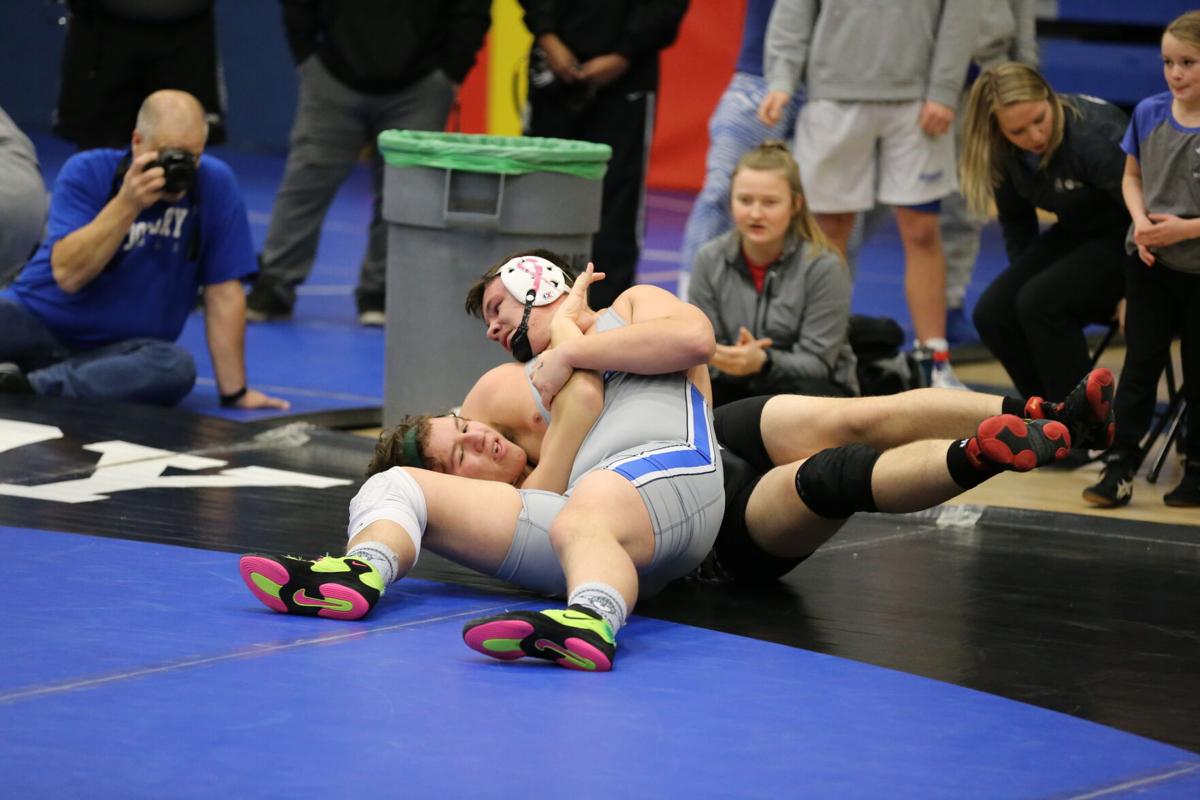 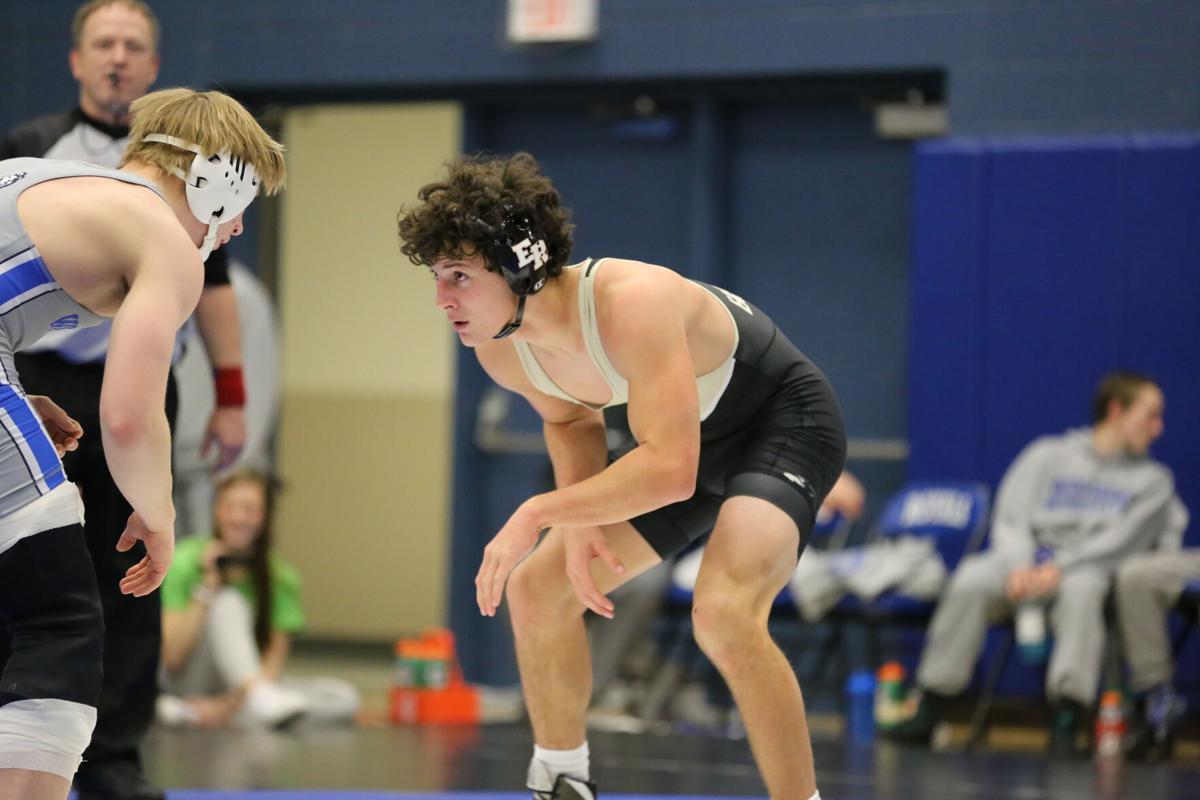 The date has been circled on the calendar for many of these wrestlers because it's a night to compete against friends, former teammates and rivals before possibly meeting again in the section or state tournament.

Park, East Ridge and Scott West traveled to Woodbury on Thursday night for a memorable quadrangular.

The biggest match up on the night was between Park and Woodbury as the two teams have been fighting for a spot in the top 10 for Class AAA throughout the entire season.

Many of the wrestlers are ranked in their respective weight classes and this was the first time the fans were able to see how they wrestled against each other.

It continued to go back-and-forth over the next couple of weight classes as Braden Lettner for Park and Will Bents from Woodbury won their matches by pins to keep it a tie.

Finally, the lead expanded for the Royals as Cade Johnson and Ryan Holt won their matches. Johnson won in 40 seconds by a pin, while Holt finished in a 17-11 decision.

Solomon Lankow took a cut into that lead as he earned a pin for the Wolfpack after about 40 seconds of wrestling. Sebastian Zamorano tried to give that lead a cushion with an 18-4 major decision for the Royals.

Sam Ruiz and Zeke Brown-Knott followed with wins in each of their matches to keep the match close for Park. Brock Rinehart showed his dominance all season with a pin for Woodbury, while Tre Hockenberger helped the Royals with a 5-4 win.

Antonio Davis showed his strengths throughout the season as he earned the pin to make it a 34-33 lead for Woodbury. It came down to the final weight class, heavyweight, between Park's Reese Lanegran and Woodbury's Denis Tokin.

The winner would give the team a victory to start off Thursday night. It was a close match between the two until Lanegran found his attack and was able to pin Tokin to earn six points and the 39-34 win for Park.

A point was deducted out of Woodbury's total to make it a 39-33 final, according to The Guillotine. This win can help with confidence as both teams are preparing for the section tournament and few weeks.

After the win against Woodbury, the Park wrestling team was ready to take on another rival, East Ridge. The Raptors have some smaller numbers compared to past seasons, so the focus is on individual success with a strong future towards building the team success.

With that in mind, Park came out to an early lead after four forfeits in the first four weight classes. Then, Johnny LaCore and Riley Kane each scored pins for East Ridge to put the Raptors on the board.

After those early points, East Ridge received points from two other matches as Tanner Holt and Sam Tollison each pinned their opponents. Park ended up wit a 60-26 win over East Ridge, but some strong matches by both teams.