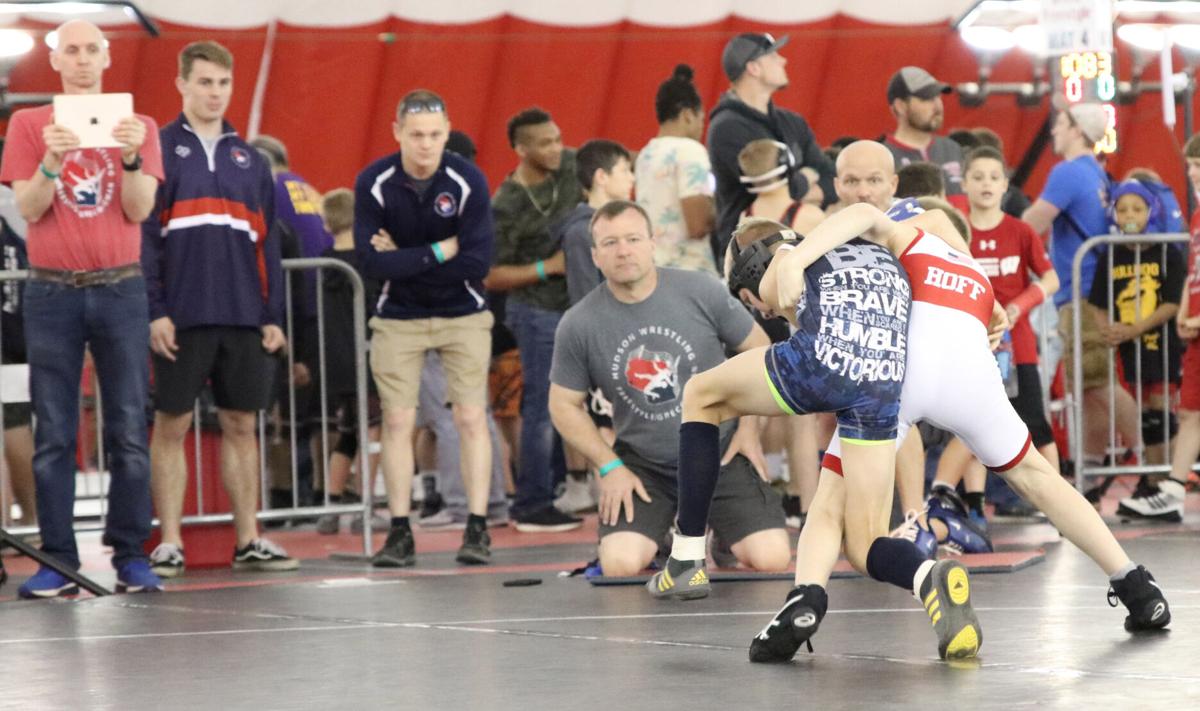 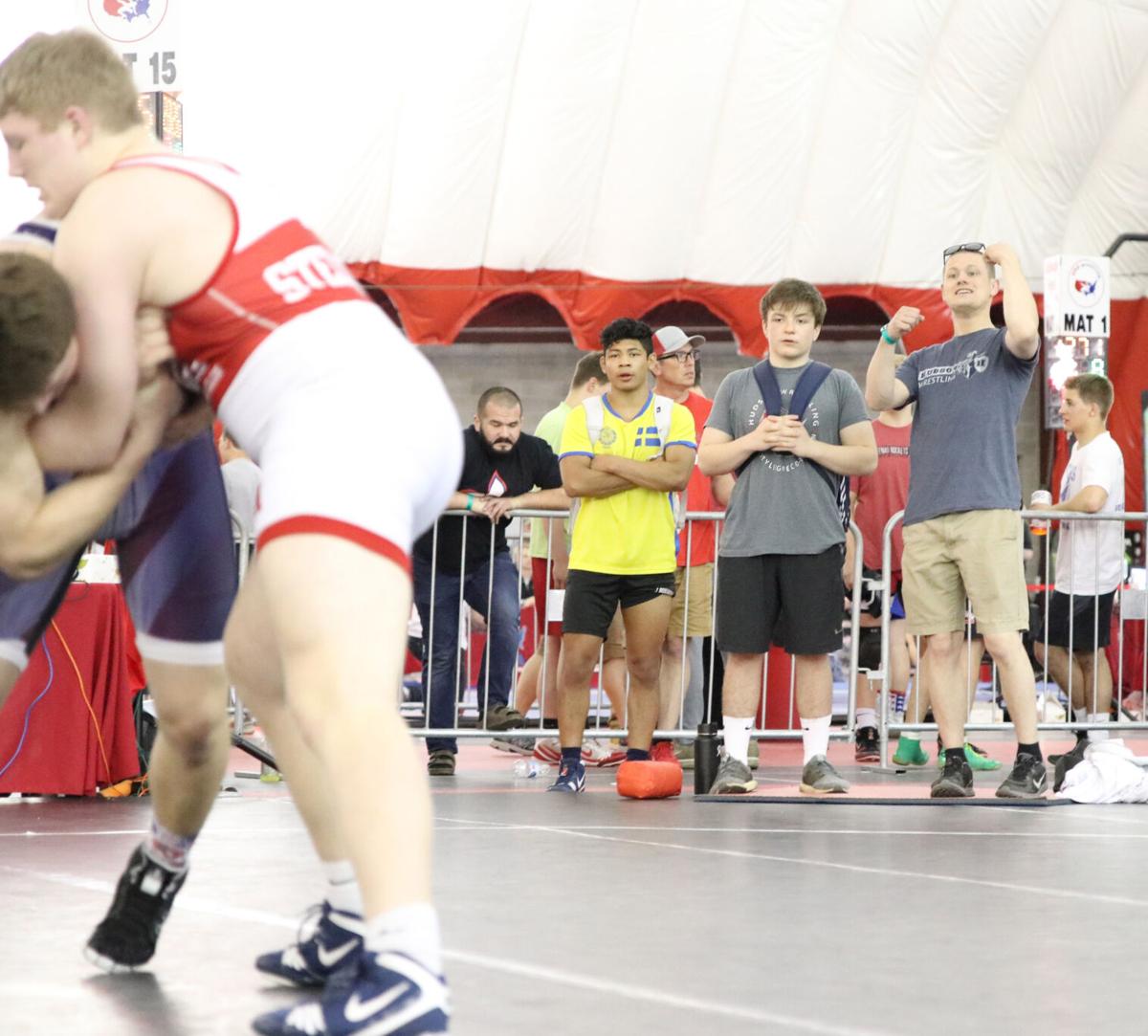 Over 1,100 wrestlers between the ages of 9-19 converged on Wisconsin Dells the weekend of May 4-5 to compete at the annual Freestyle and Greco-Roman State Championships.

As always, Hudson was well-represented as one of the largest Freestyle and Greco-Roman community teams in the state. Most of the athletes at this event don't have a community team at all. They compete for a wrestling academy such as Advance out of Madison or the Askren Wrestling Academy out of Milwaukee. Hudson wrestlers are fortunate to be able to train these styles in-house thanks to the work of the Hudson Wrestling Club.

For those who do not know, Freestyle and Greco-Roman are the two styles of wrestling that are in the Olympics. American high schools and colleges wrestle what is called Folkstyle.

Success at this event is hard to come by for two reasons. First, only the most motivated and dedicated wrestlers are still competing in May. Second, there are no divisions; the entire state competes against each other. Still, Hudson always finds remarkable success.

This year, Logan Hatch joined two former Hudson wrestlers-Dylan Anderson and Sawyer Massie --as double champs, meaning, Hatch was the 138-pound Freestyle state champion on Saturday and then won the Greco-Roman state title on Sunday. This is Hatch's third state title as he also won the Greco title when he was in the 14U age division a few years ago.

For the second year in a row, freshman Jacob Hansen made the state finals in both styles. Unfortunately, he fell short both times but did come away as a double-place winner, something he has done several times over the past five years.