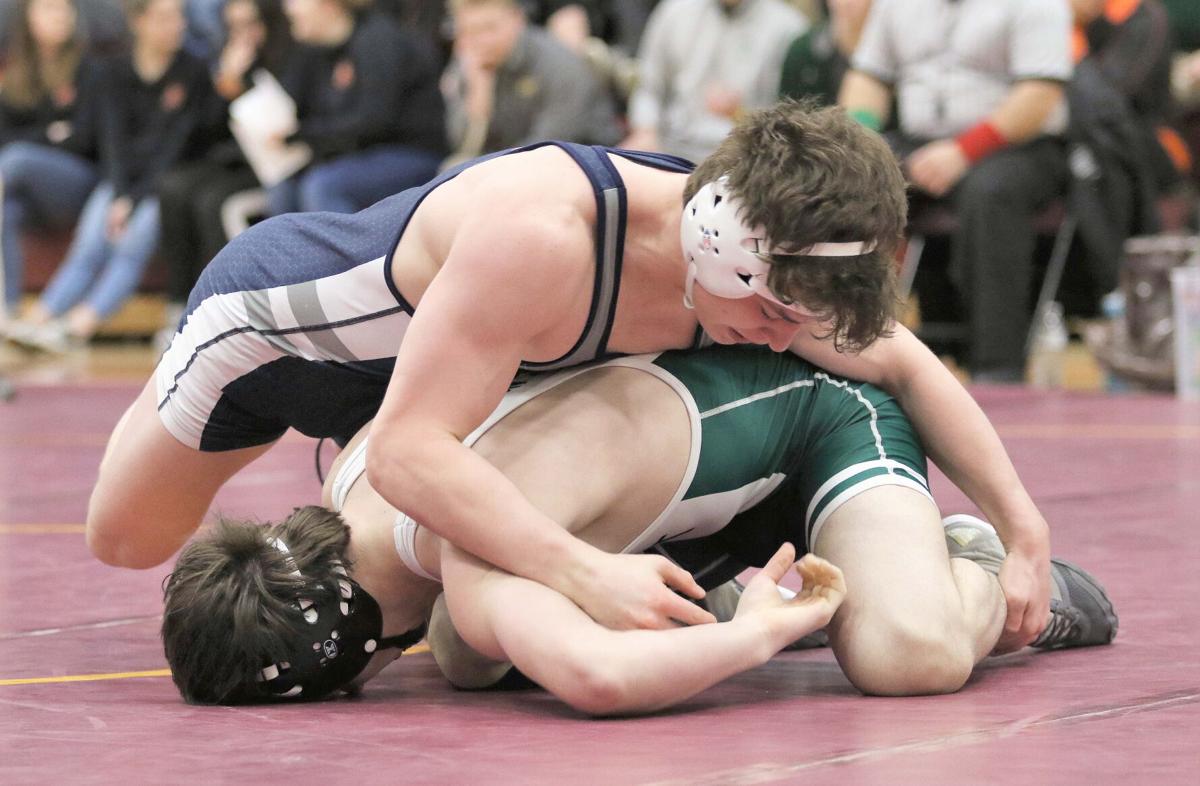 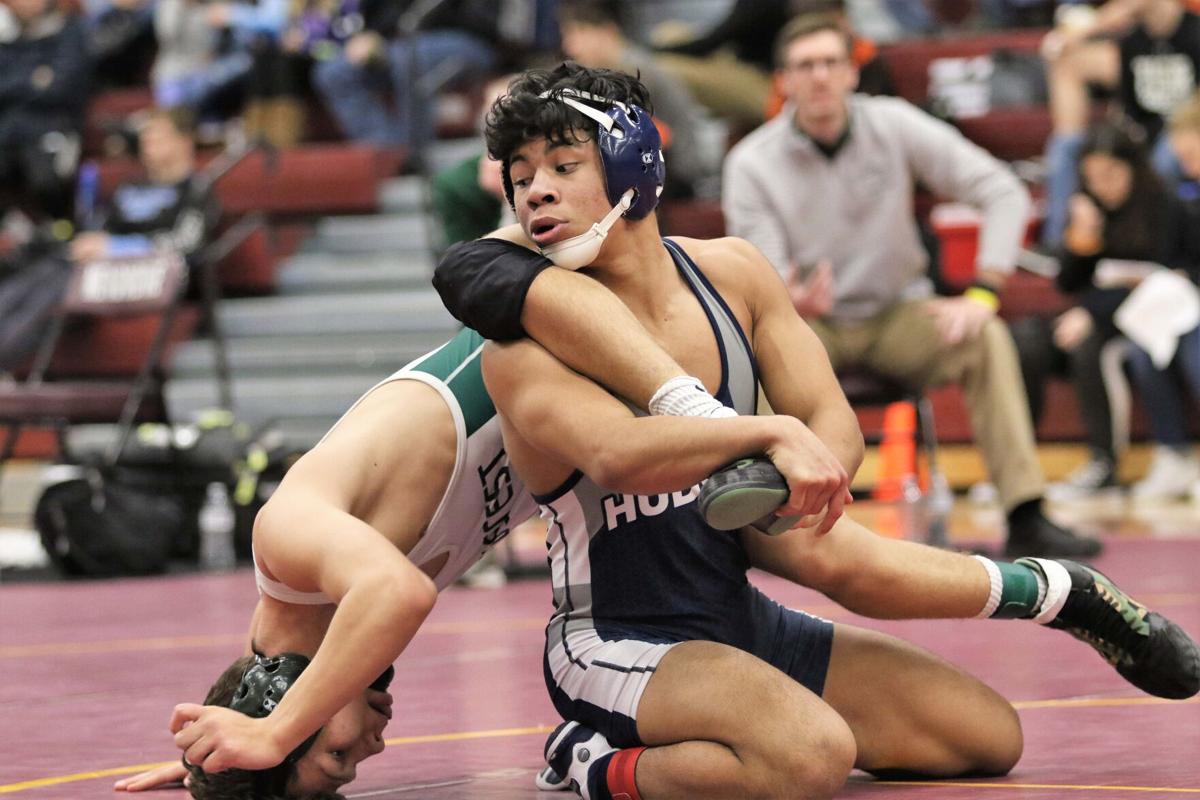 Hatch and Hansen were joined on the first team by Leo Draveling and Matthew Feia. Jacob Hansen, Hank Gierke and Jacob Fanning were named to the second team while Byce Hunsberger received honorable mention.

Hatch was sectional champion at 138 pounds to qualify for the WIAA State Tournament for the first time as a senior after injuries cut short his sophomore and junior seasons. He battled back from a second round loss to win four straight matches to place third at state and finish the year with a record of 41-7.

Peter Hansen was also a first-time state qualifier as 160-pound sectional runner-up, finishing the year with a record of 37-7.