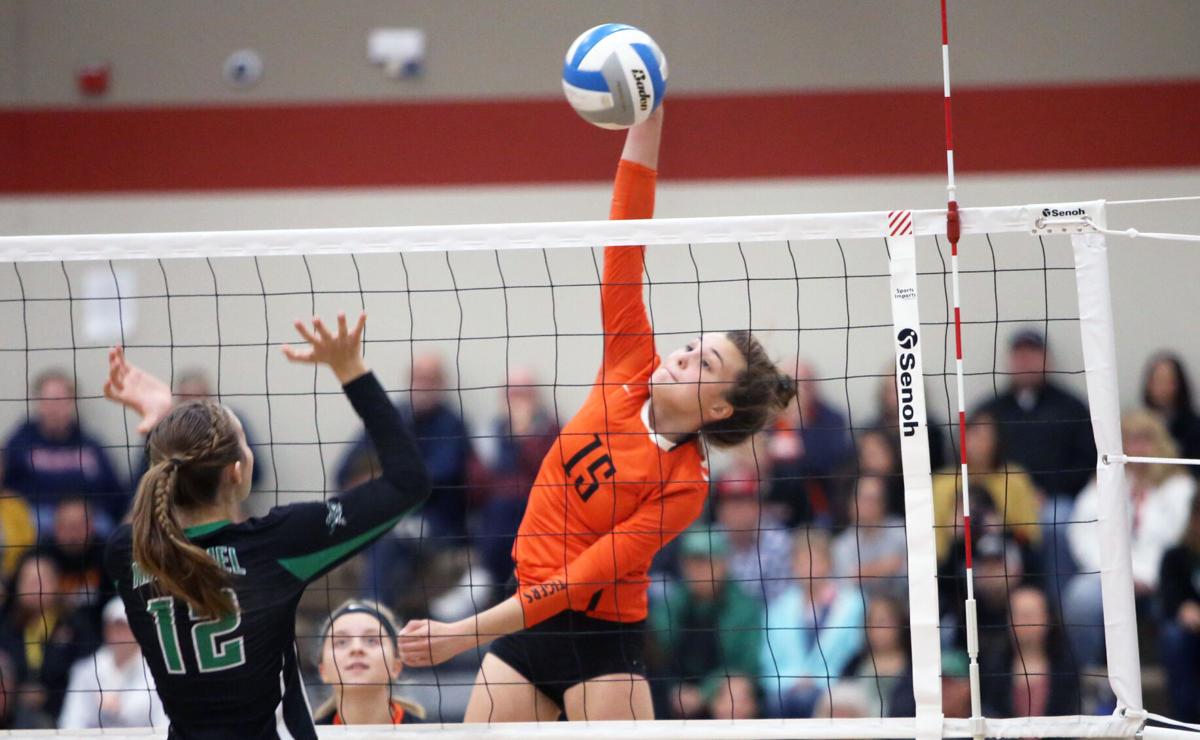 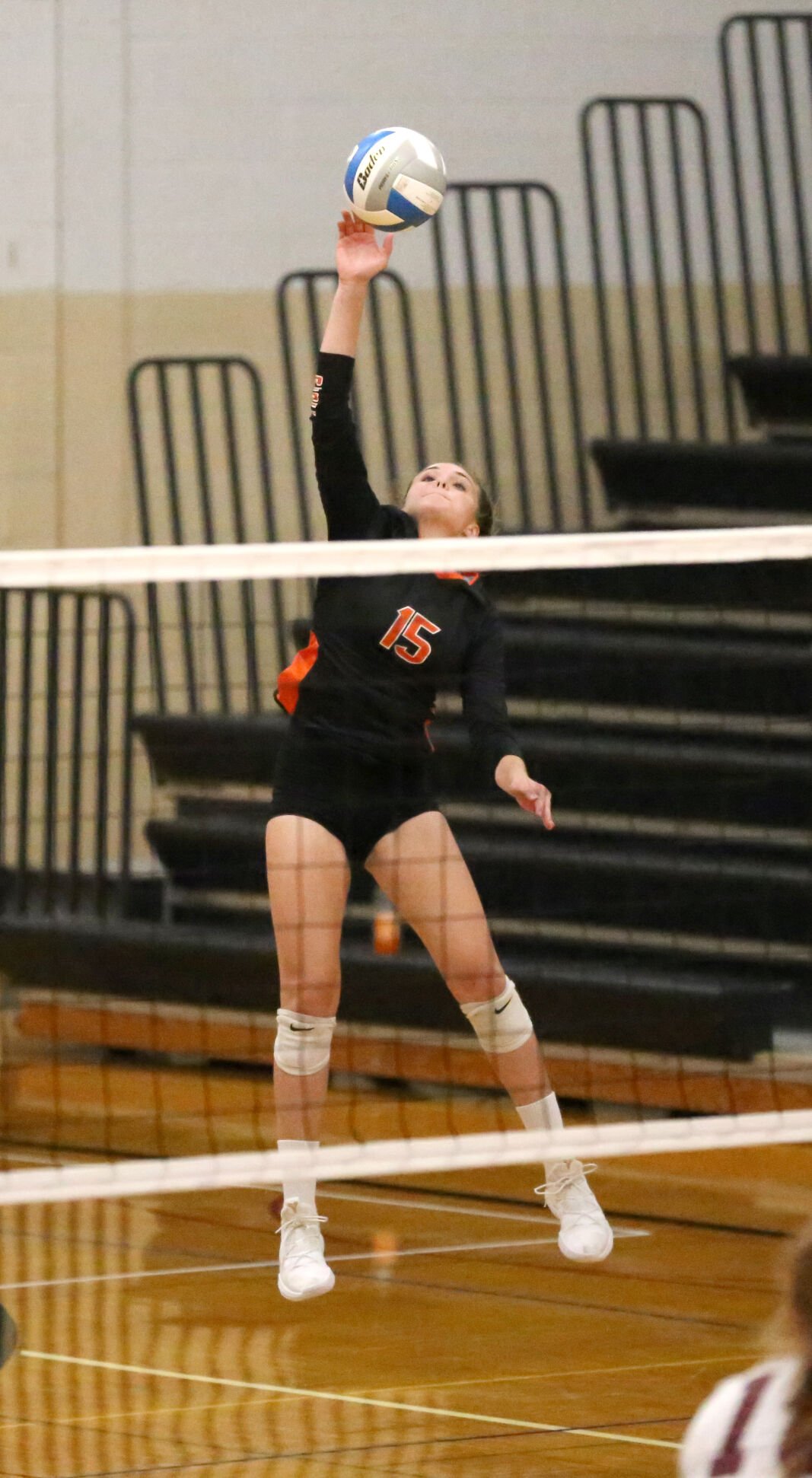 Leading the reformed and much improved Tigers team is junior outside hitter Delaney Issendorf who said she noticed how the team’s success in the section tournament made a difference.

It started with a 3-1 loss in the 2018 Section 1AA championship to Kasson-Mantorville. Issendorf said winning a set against the Komets proved to the Tigers they could compete, but more work was needed.

“It fueled the fire for our team. We (knew we) could do 10 times better next year,” Issendorf said.

During the summer, Issendorf said many of her teammates went to camps and instructional invites to prepare for the season. She said the work in the summer and the practices in which the team continued to add more reps to their drills paid off once the season began.

Issendorf, the Republican Eagle Volleyball Player of the Year, had 355 kills this past fall. She broke Lake City’s career kills record and is set to surpass 1,000 career kills next season. She tallied 42 aces and moved into fourth all-time with 119 in her career. Additionally, Issendorf recorded 191 digs which put her in the top-10 for career digs in school history.

“This was probably my best season,” Issendorf said. “The confidence I got when I broke the school record (in career kills), just made me more passionate.”

With Issendorf leading the offensive attack, the Tigers as a team had arguably its best season, too, winning 23 games and advancing to the sub-section finals. It was there that Issendorf said the team played its best match.

The Tigers swept Lourdes, then topped Lewiston-Altura in five sets to reach the sub-section final where the team faced Stewartville. It was a match the Tigers wanted.

“During those five days (leading up to the match against Stewartville), I think our team probably practiced the hardest,” Issendorf said. “We were the most focused during that time because we wanted it so badly.”

Lake City played Stewartville extremely tough and forced the match into a fifth set with a 29-27 win in the fourth. It was the first time since Sept. 26, 2017 that Stewartville had even played in a fifth set.

Lake City came up short, losing 15-10 in the final set to the eventual Class AA state champions. Issendorf said the initial feelings were tough to balance.

“(The whole team) was hit with so many different emotions,” she said. “Nerves, anxiety, happiness that we got that far, but so sad that we so close to winning the game. I was just so overwhelmed.”

Adding to the many emotions was the look of the seniors and the realization it was over. Issendorf said the facial expressions mixed with the exhaustion of the match was something she’d never forget.

In the two weeks after the loss to Stewartville, Issendorf said she couldn’t shake off those feelings. She said she rewatched the match many times, doing what many passionate athletes often do, “just reliving the moment.”

From Grace Bany’s blocks to Hannah LaBonte’s kills, Issendorf said she watched it all.

“Mostly I was just focusing on the high points,” Issendorf said. “It was just kind of amazing re-watching it. You don't realize how great we were actually playing. When you're living in the moment, you're like, 'OK, we need to do this better next play.' When you rewatch it, it's like ‘wow, we did phenomenal during this game.’”

Issendorf added that, after the game, many people came up to talk about it and said what an amazing game it was.

“Lake City was very proud of us that day,” Issendorf added.

The passion that Issendorf has for her team and for volleyball is why she focused on the final match against Stewartville. She watched for what was done well and what she can improve on to keep proving people wrong when it comes to Lake City volleyball next season.