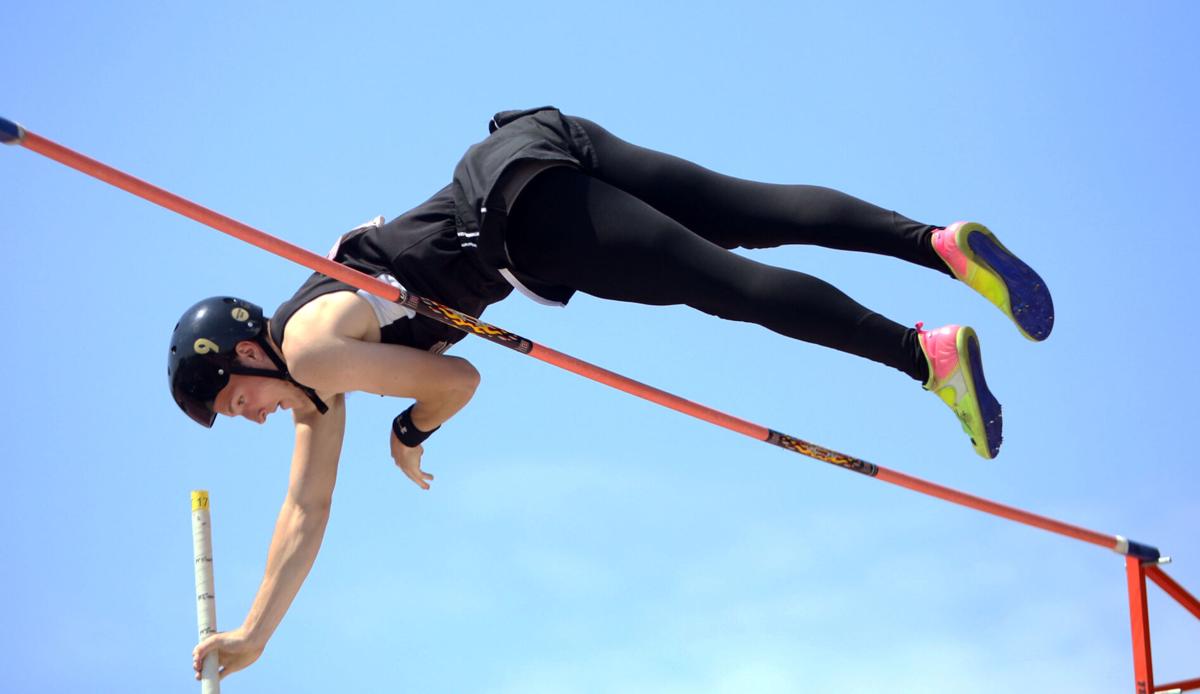 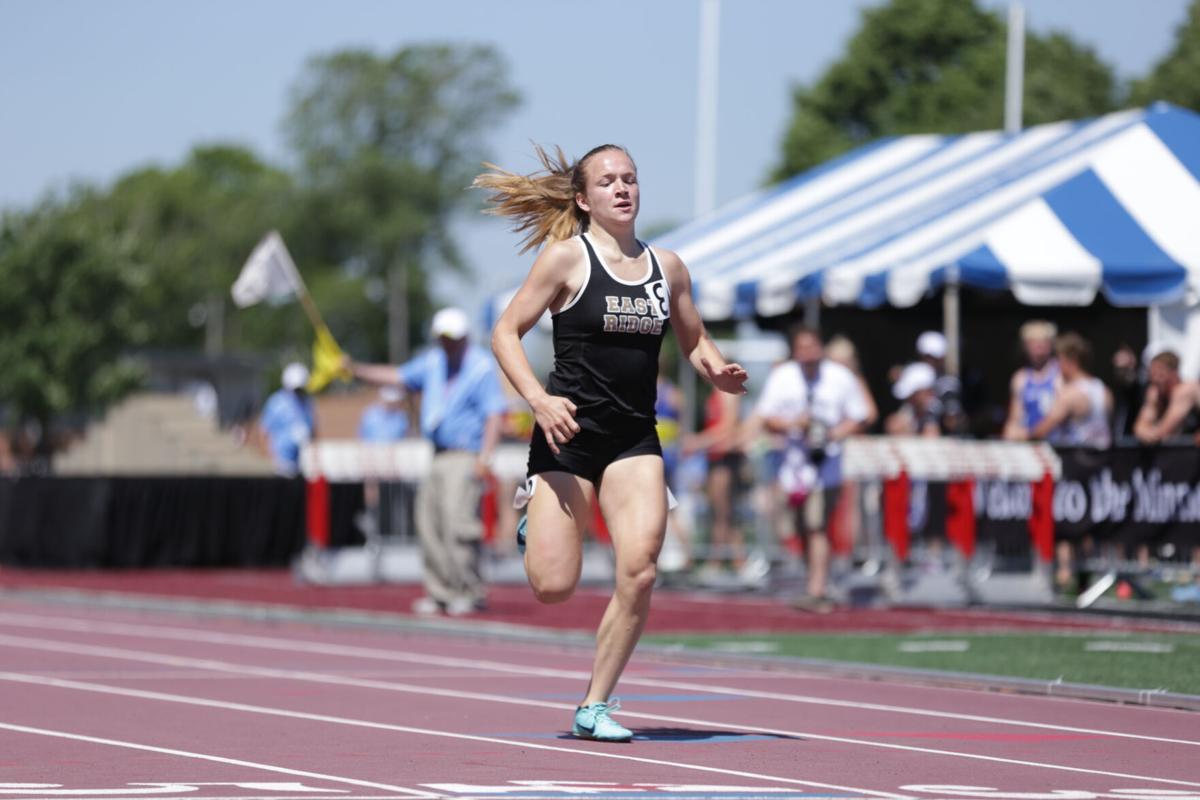 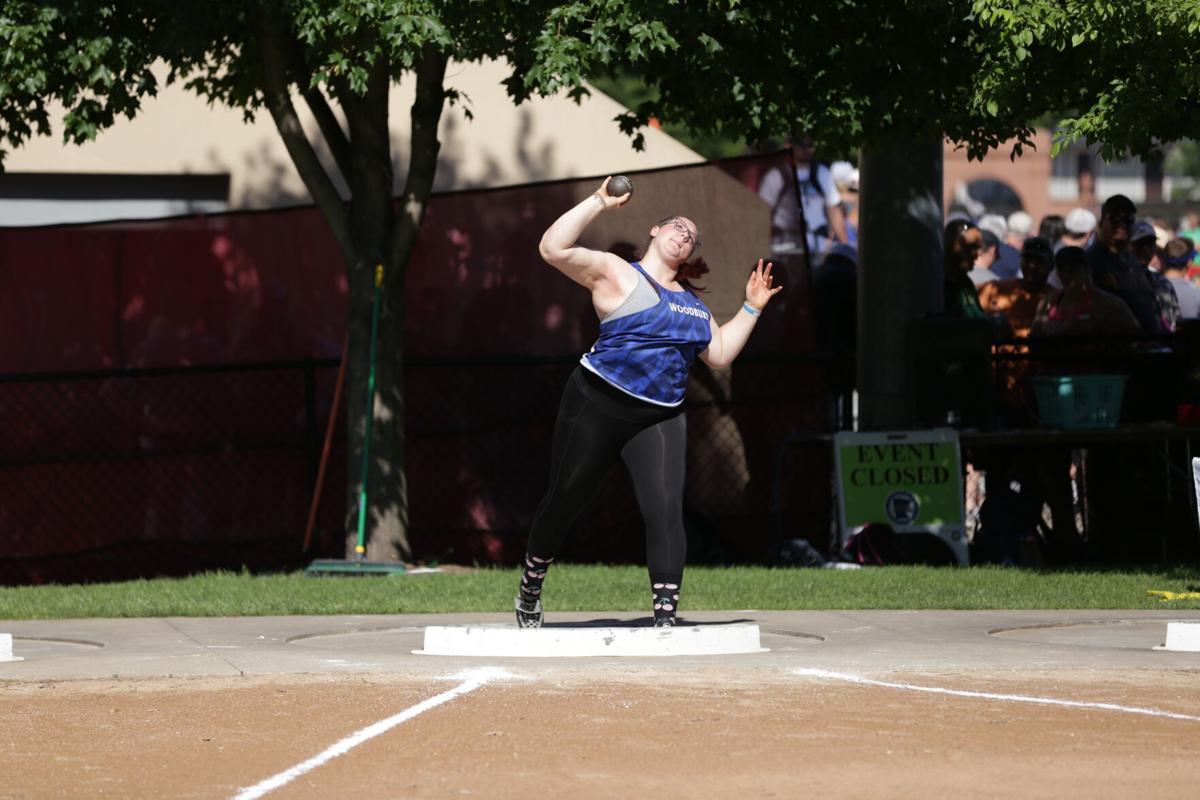 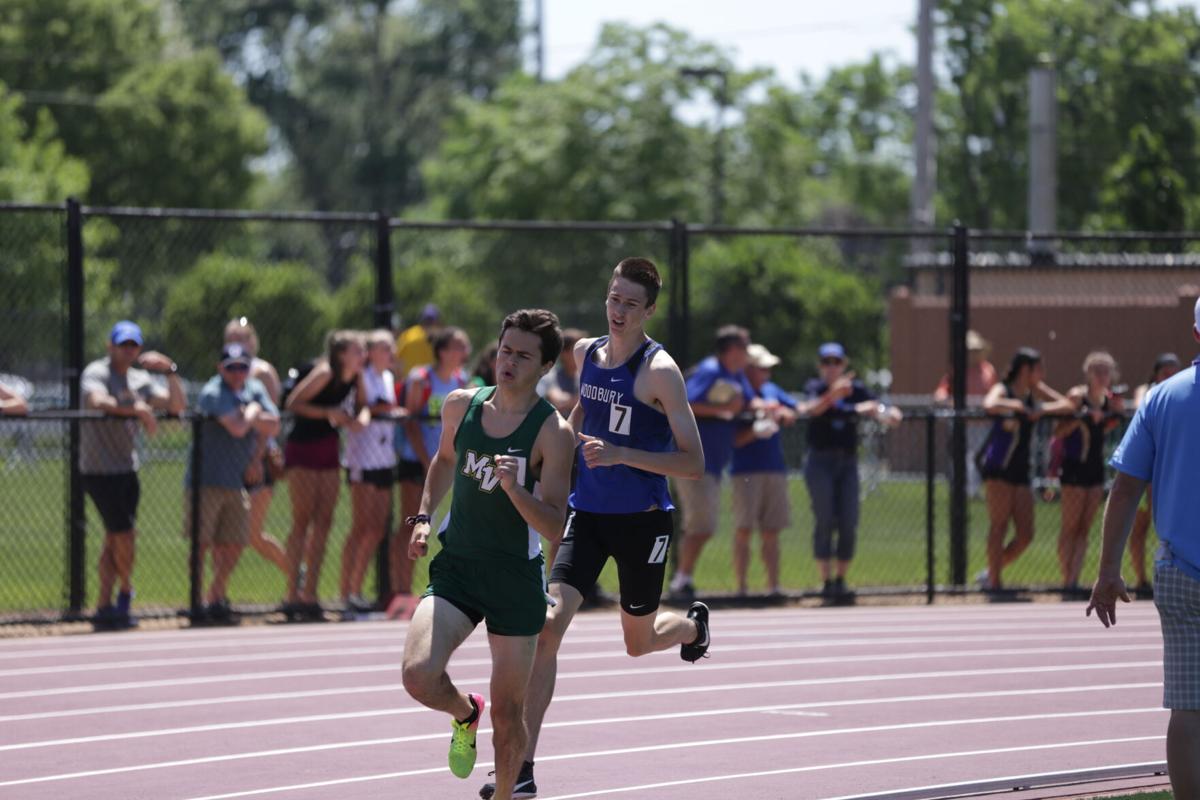 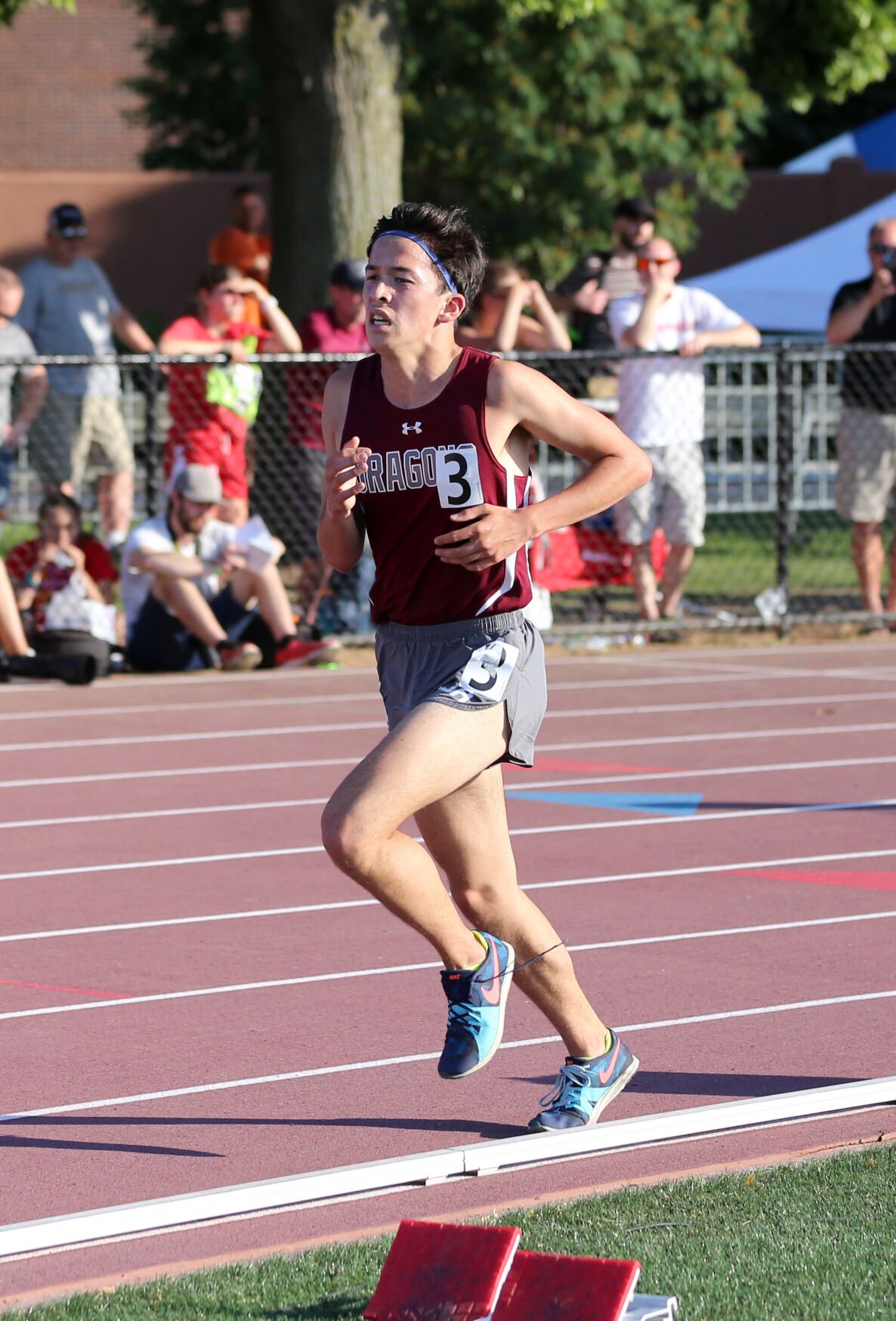 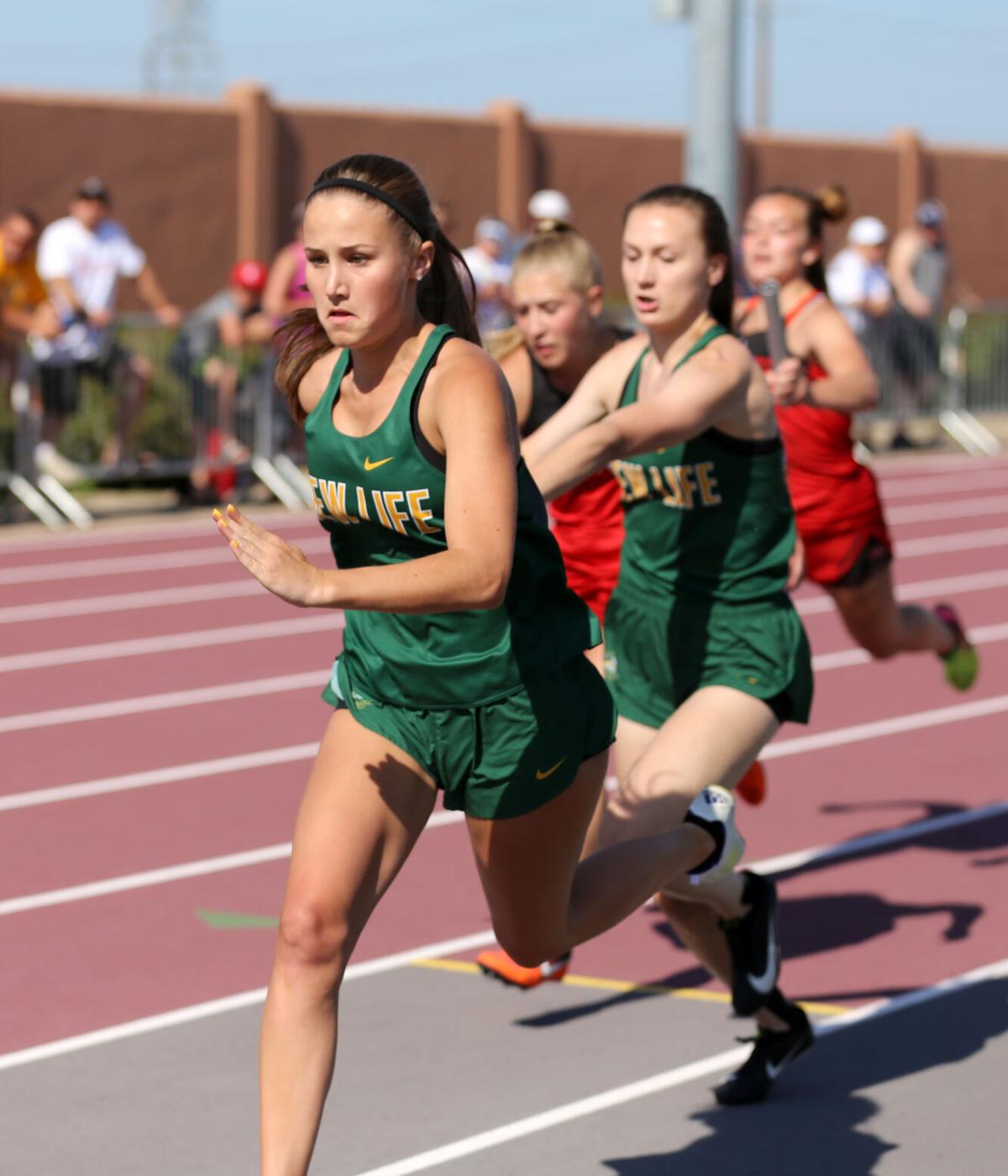 Alec Wittman was practicing at the boys' pole vault on Thursday at Hamline University and cleared 15 feet, 6 inches, a personal record.

He knew that needed to translate on Friday at the Class AA state championship if he wanted to end his career with back-to-back state titles.

"I think it feels better because there was tough competition today," Wittman said. "I was going into it thinking 'okay, these guys are going around 14 or something like that, if I go like high 14s, maybe 15 that will win it.' But they kept me going, they kept pushing me higher and higher."

It finally reached 15 feet and Wittman cleared it, but he was waiting for his opponent to clear it. After three misses, Wittman was crowned champion for a second straight season, but he wasn't done. He wanted to try for an official 15-6, confident knowing that he cleared it in practice.

He tried three times, but couldn't get over the bar. Last year he won with a height of 14-06 and cleared 14-08 and broke the section record prior to state.

The senior pole vaulter ended his prep career on a high note, but his career overall is not over. He'll be attending the University of Minnesota-Duluth next fall and will be pole vaulting for the Bulldogs. He will also be studying business management.

Until then, Wittman will travel to some camps and compete in USATF meets this summer. As for pole vault, he wants more people to try the sport because they might just fall in love with it.

"I'd say come out and try it, it doesn't hurt to try something," Wittman said. "And you can do both sprinting events and pole vaulting. You don't have to focus on one thing."

For Wittman, he focused on one event and it became his passion and love for his high school career.

Wittman wasn't the only area athlete competing for a state championship.

Aimee Kemper qualified for the 400 on Friday and proceeded to finish in eighth place on Saturday with a time of 57.63. Finally, the East Ridge girls 4x800 relay team finished 13th overall with a time of 9:41.73.

Woodbury had a handful of athletes at Hamline. Maya Cochrane competed in both the girls' shot put and discus throw. She ended up in 10th place for both events, with a 38-01.25 in the shot put and a 116-05 in the discus.

Grant Wittman was the last Royals runner on Saturday as he qualified on Friday for the finals in the boys' 800. He ended in fifth place on Saturday with a time of 1:56.68 to end his high school career.

In Class A, Math and Science Academy as well as New Life Academy had a handful of runners in Friday and Saturday's competition.

The Dragons had Harris Anderson in the boys' 3,200 on Friday night and he placed sixth with a time of 9:49.79. Also on Friday, the Eagles had their 4x100 girls relay team run, but the New Life team wasn't able to qualify for Saturday as they finished in 12th place with a time of 51.25.

Math and Science had one last runner on Saturday as Greta Hansen finished in 16th place with a time of 5:36.96.