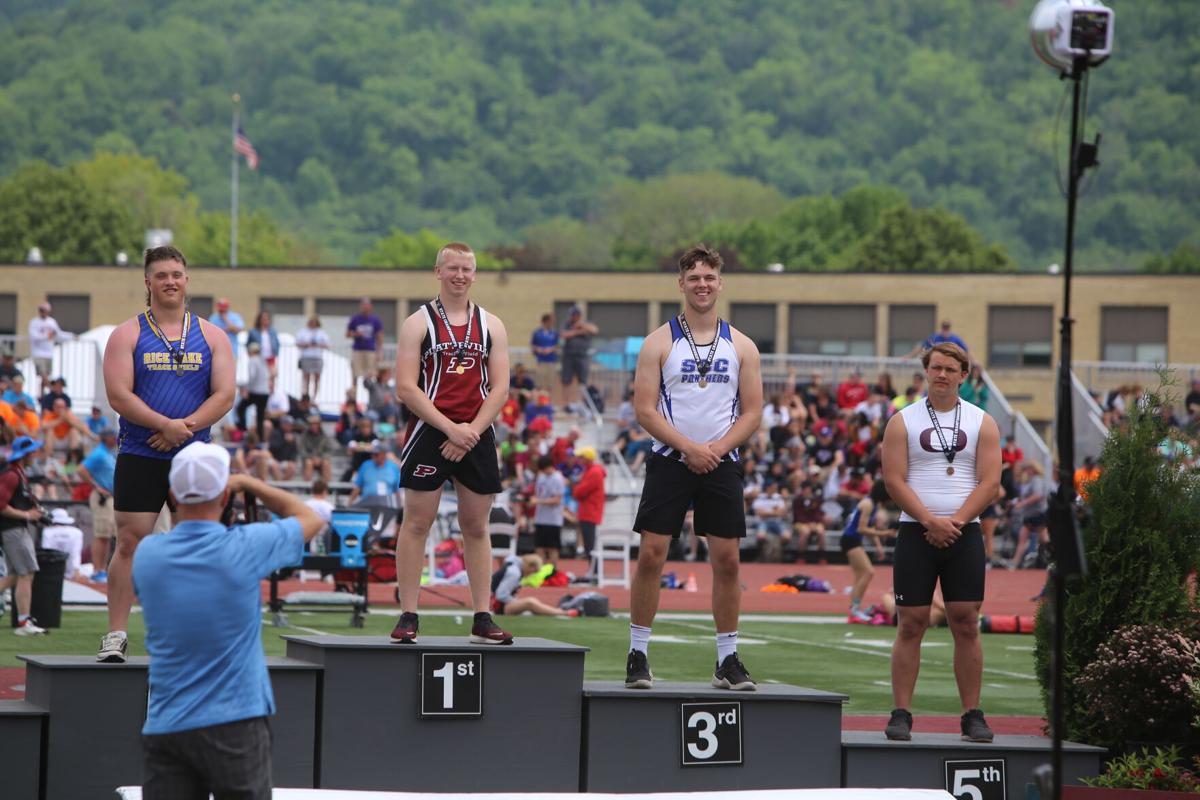 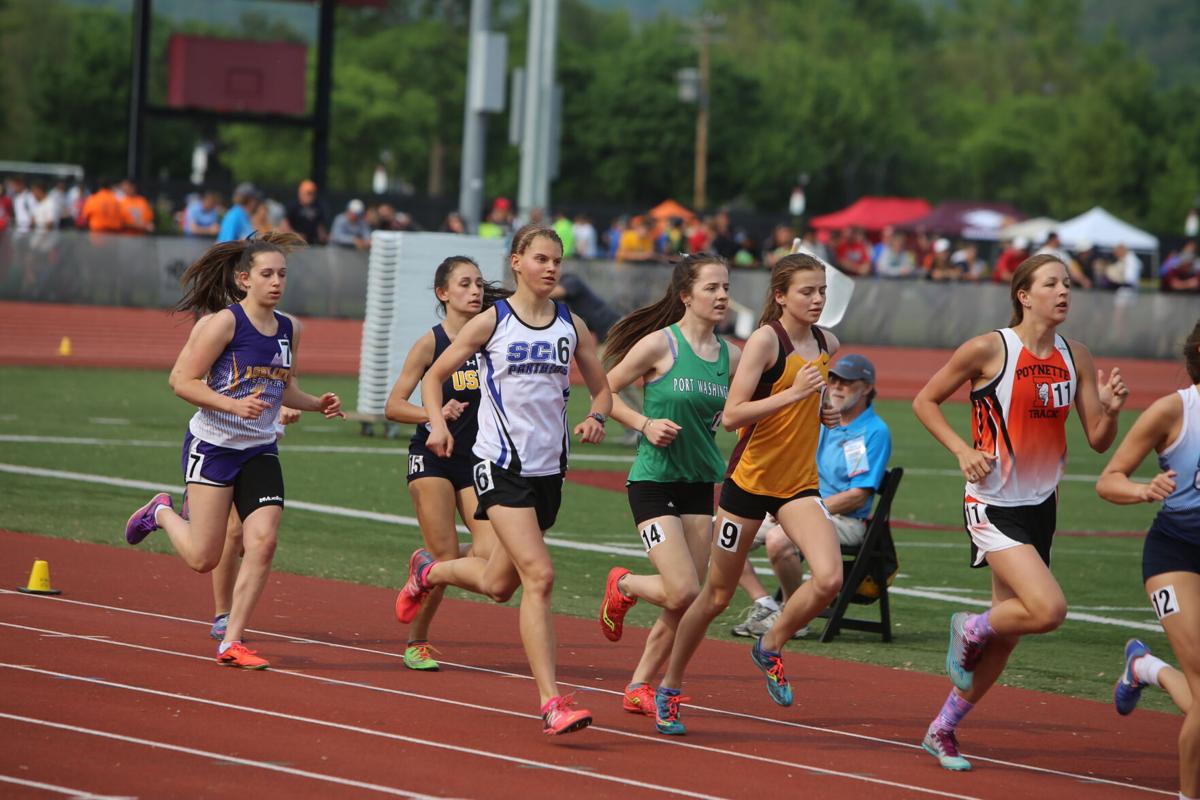 The goal for the senior season for St. Croix Central senior Joe Hueg was to break the school discus record that he’s been pursuing since his freshman season.

After he was finally able to accomplish that goal, Hueg became consistent at launching the discus 150 feet or more. After setting the school record, Hueg said he considered everything that happened at the Middle Border Conference meet and in the WIAA tournament series as a bonus. A state medal for placing third in the WIAA Division 2 state meet on Saturday is a pretty impressive bonus.

Hueg went into the state meet with a goal of reaching the state podium and receiving that medal. His throw of 152 feet, 6 inches assured that goal would come true, putting him into the third place after the preliminaries. He stayed in that spot through the finals.

The state awards podium is a big step for Hueg, considering he missed six months of his junior year due to shoulder surgery. The first time Hueg threw a discus during his junior season was the team’s first meet, and he hadn’t been able to lift weights for six months because of the surgery. He said he was just reaching full health when he competed at the 2018 sectional meet.

Hueg said the frustation of the injury and the lost junior season helped him to drive toward higher success this season. Hueg, who will be competing collegiately next year at the University of St. Thomas, went into the state meet seeded fourth. But he said his season really hinged on the school record, which had been the longest standing record in the Panther track history book.

“Once I finally got (the record), everything else exceeded my expectations,” Hueg said.

SCC senior Marie Hamlin also competed at the state meet on Saturday, running in the Division 2 3,200 meters. Hamlin completed one of the most successful distance running careers in Central history by taking seventh place in the race.

Hamlin got hemmed in during the first lap of the race and was running 11th through much of the first lap. By the end of the second lap she was able to move up to seventh place, but she couldn’t make up the ground the lead runners had gained on her. Hamlin completed the state race in 11:25, an improvement of nine seconds over her time at the sectional meet.