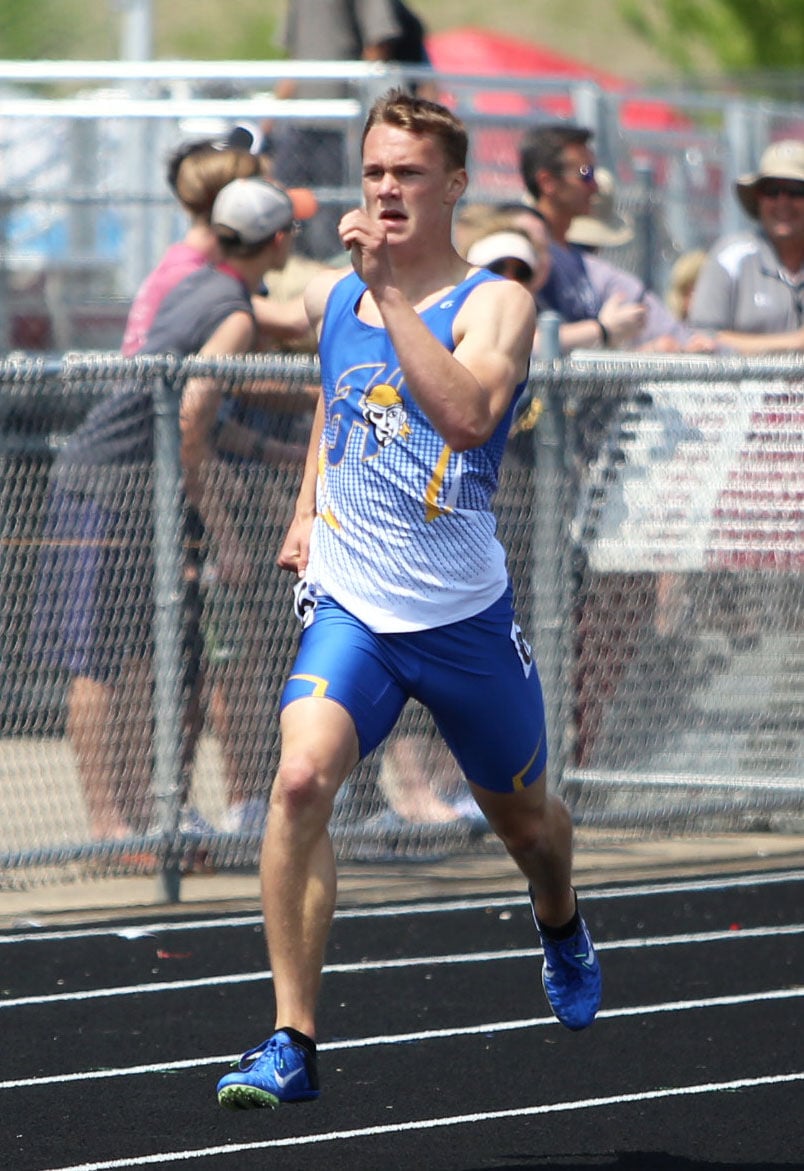 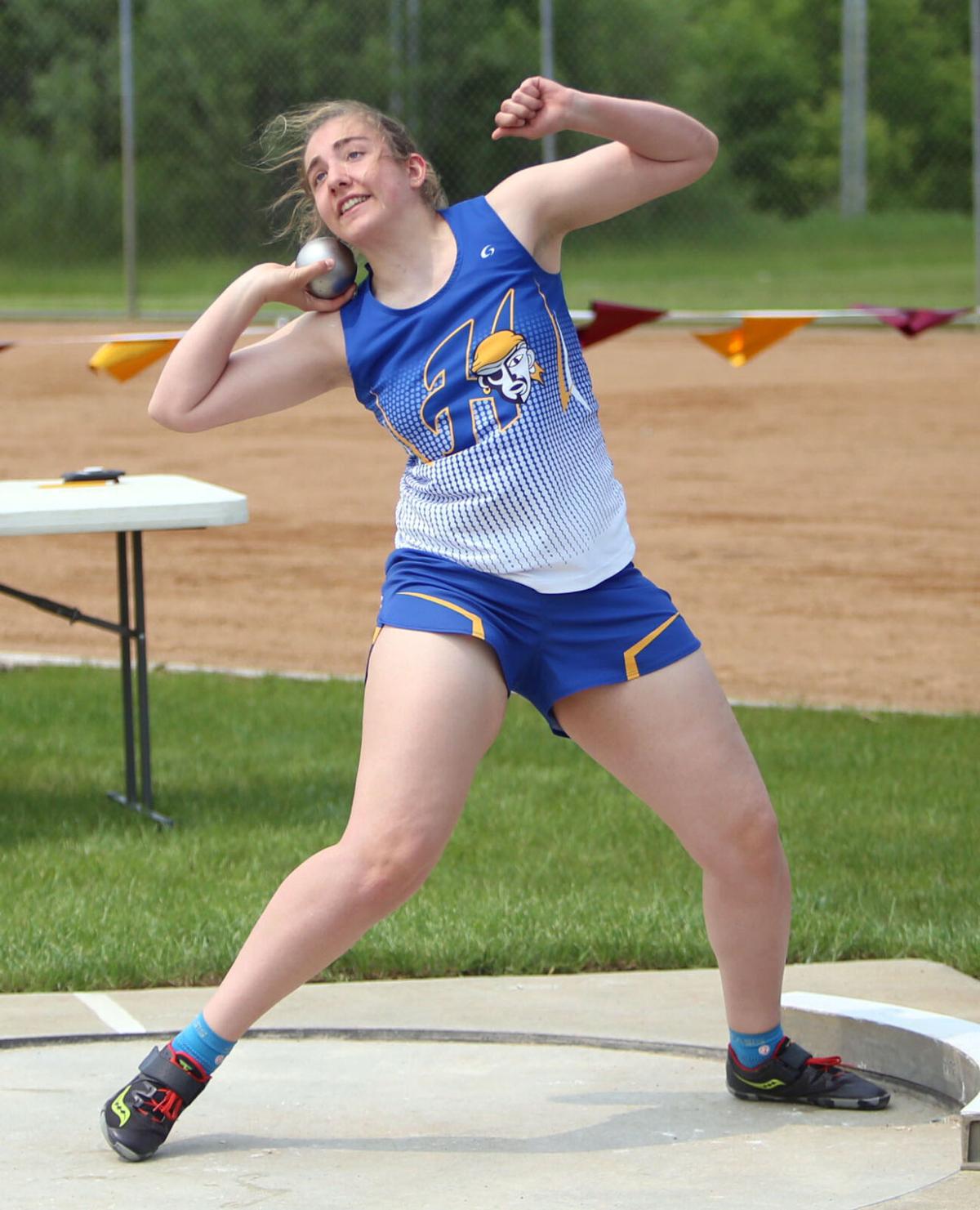 Senior Matt Myers and junior Isaac Huntington will represent the Hastings Raiders track and field team at the Class AA state meet June 7-8 at Hamline University after they qualified at this past weekend's Section 1AA meet. The Raider boys and girls competed in their section meet Thursday, May 30, and Saturday, June 1, at Lakeville South High School.

The Raider boys finished seventh out of 15 teams with 34 team points, while Rosemount were the champions with 143. The Hastings girls were 13th with six team points while the Rosemount girls won with 176.5 points. more than 80 points clear of second-place Farmington.

Junior Reilly Johnson placed 20th in the high jump with a leap of 4-6. Sophomore Molly Vaughan took 14th in the pole vault with a mark of 8-6 while fellow sophomore Carolina Gathright finished 18th with the same height. Senior Hannah Peterson placed 27th in the long jump with a distance of 13-7.25 and Hanson was 29th with a 12-7.75. Senior Kallista Spurgeon took 25th in the triple jump with a leap of 27-8.50.

The Hastings 4x100 relay team of juniors Colby Zak and Beau DuRand and seniors Amar Thomas and Noah Kullmann took 10th with a time of 46.19. The 4x200 relay of Thomas, Kullmann, DuRand and junior Daniel Brown was fourth in 1:33.37, under four seconds from the qualifying standard. The Hastings 4x400 of Kullmann, Brown, Huntington and Youngstrom was also fourth (3:29.32) while the 4x800 team of Harris, sophomore Kyle Stoltz, junior Christian Brenny and senior Paul Kendall placed 13th (8:54.77).