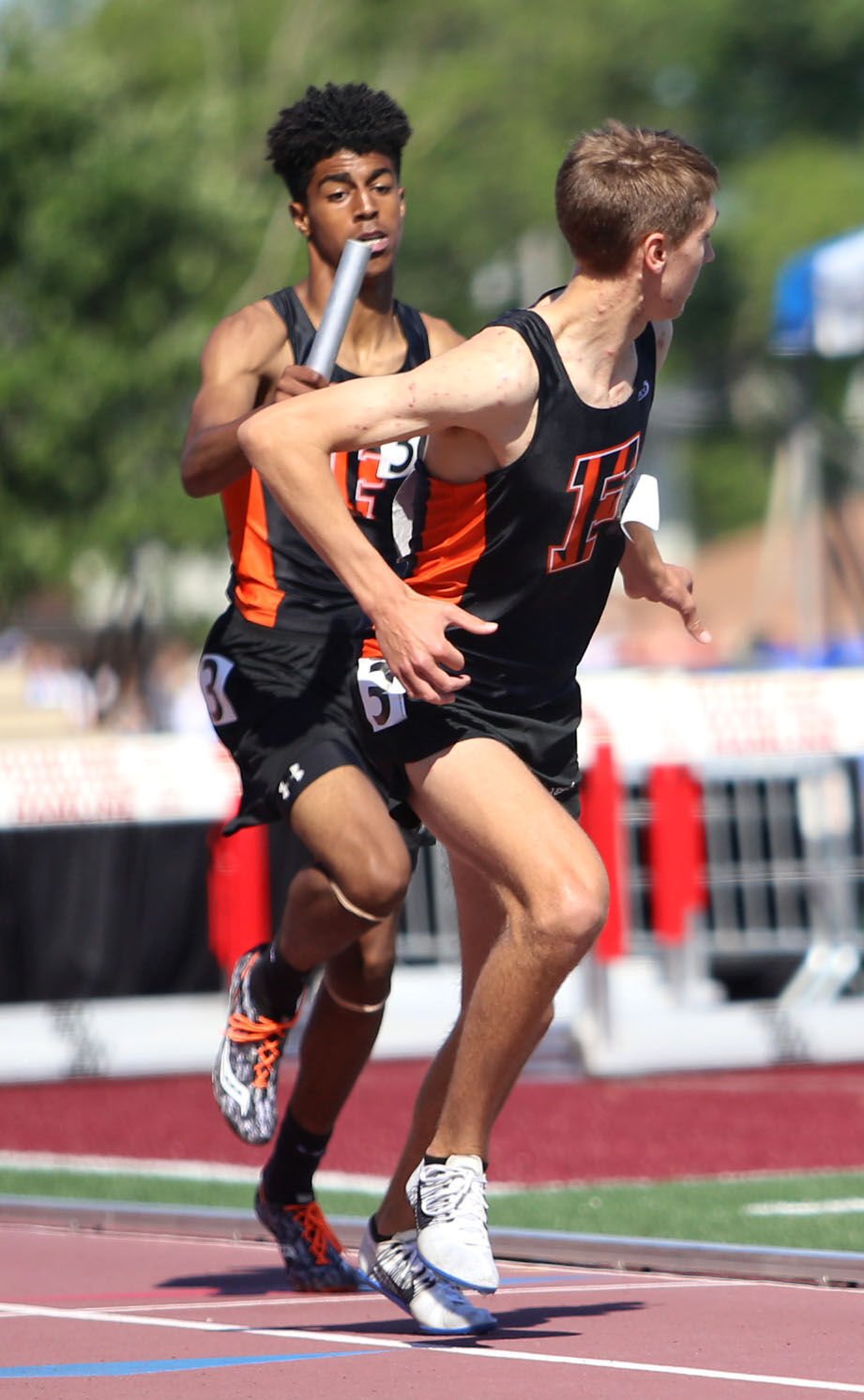 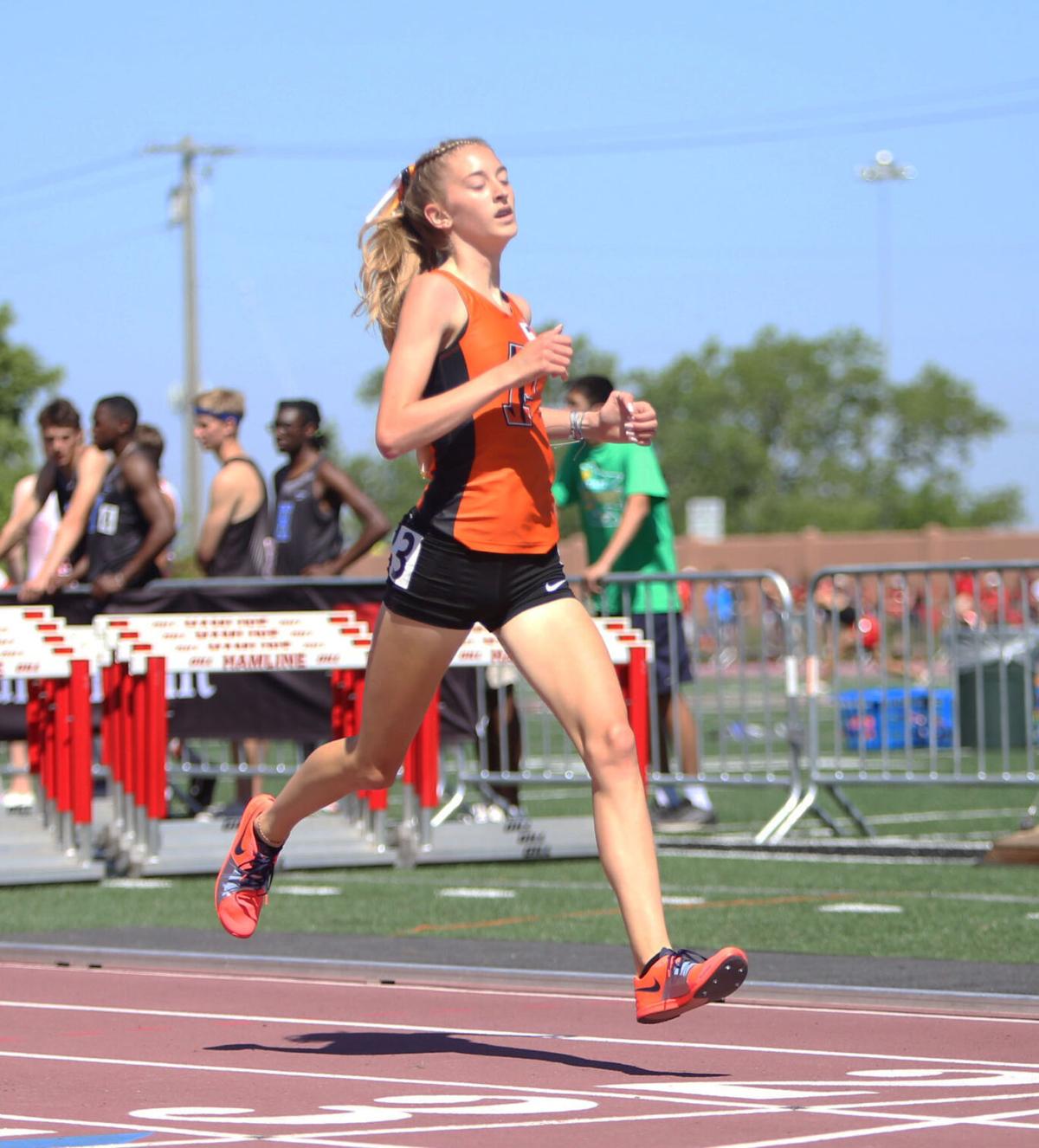 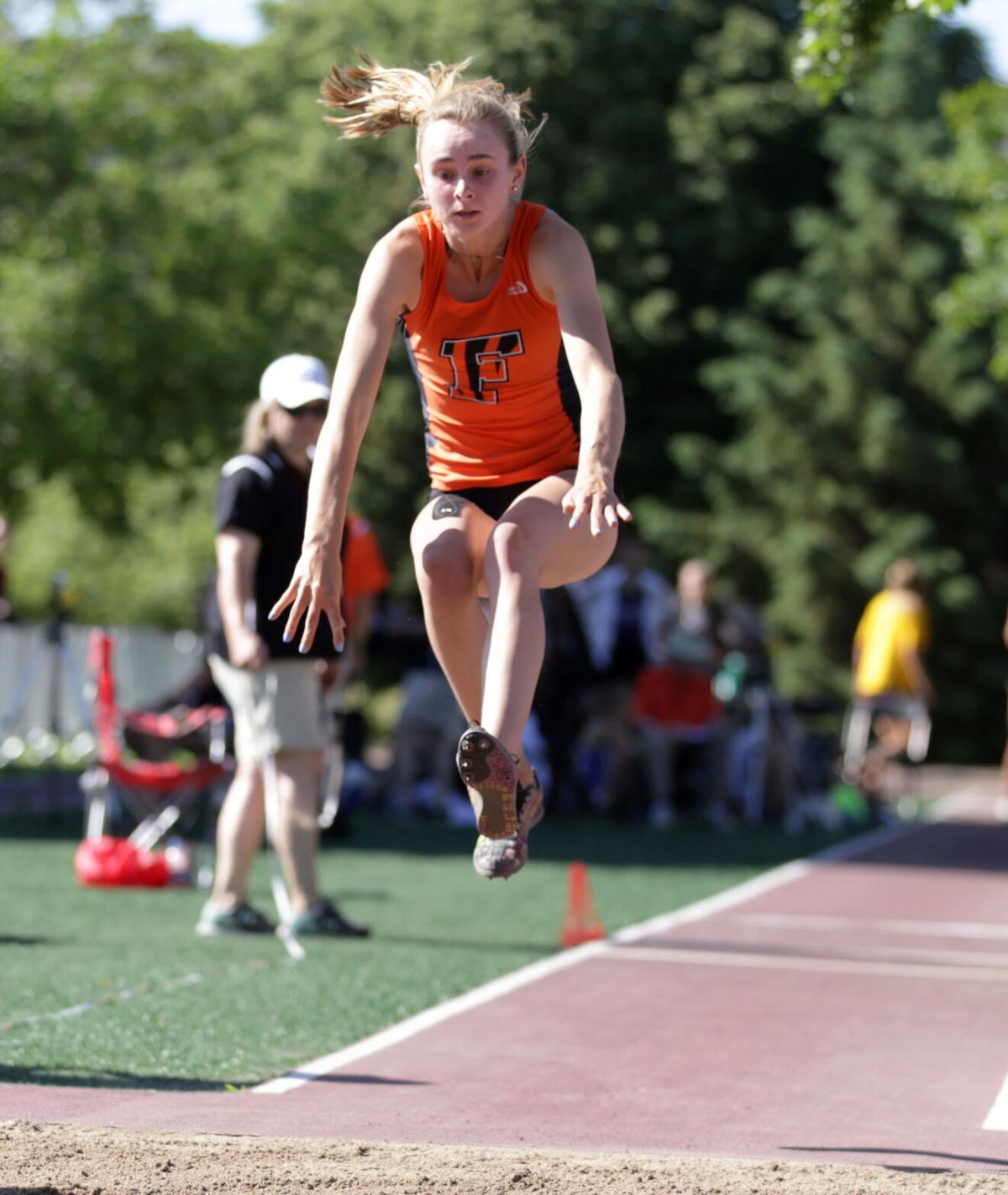 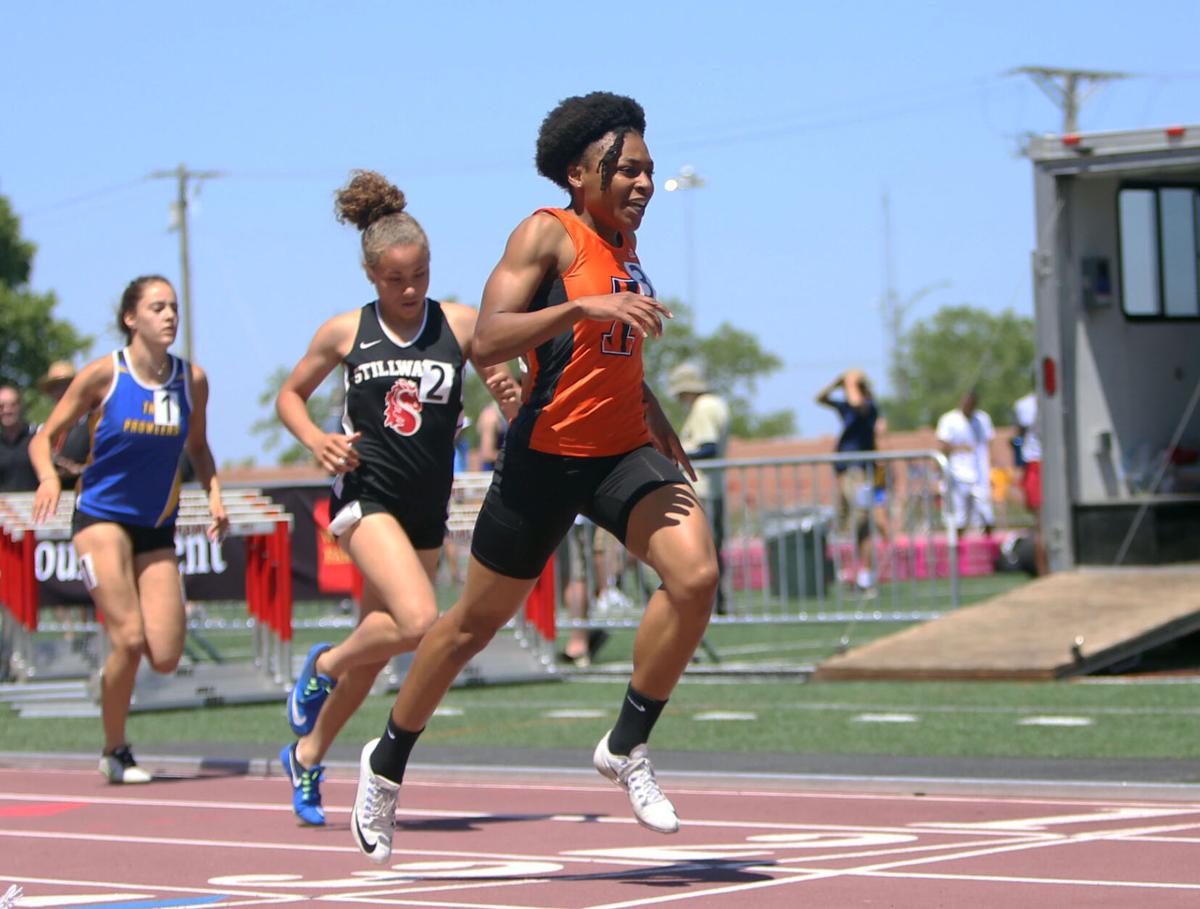 The Farmington Tigers boys' and girls' track and field teams combined for three athletes and relay at the Class AA state track and field meet this past weekend, Friday, June 7, and Saturday, June 8. The Tigers were led by junior Nyeaee Robins as she found the podium in all three of her events, while sophomore Anna Fenske and the Tiger boys' 4x800 relay both placed as well.

Robins completed the sprint trifecta after she made the finals in the 100-meter dash (12.13 second preliminaries time), 200 (24.77, breaking her own school record) and 400 (58.14) on Friday at Hamline University. Then on Saturday she took sixth in the 100 with a time of 12.39, as second through seventh places were all within five one-hundredths of a second of each other. In the 200 and 400, Robins finished third in both with times of 24.97 and 56.76-a new school record-respectively.

Heading into state, Robins said she was just focused on the details and doing her best.

"Just to remember what my coaches tell me in practice, make sure I get points for my team and hopefully place in the top 10 or top 5 at the state meet," she said about her goals heading in.

Overall, Robins said she was pleased with her performance at state.

"I'm proud of them (her finishes), since I made it here and got top nine, so I'm pretty happy with it," she said. "Every time I run I just try and do my best."

Sophomore Anna Fenske-who battled injuries during the cross-country season and this spring-put in a great showing and took sixth in the 1,600-meter run with a time of 5 minutes, 6.71 seconds, less than three seconds out of a top three placement.

Junior Lauren Lee competed in the triple jump on Saturday and finished 12th with a jump of 35 feet, 4.50 inches.