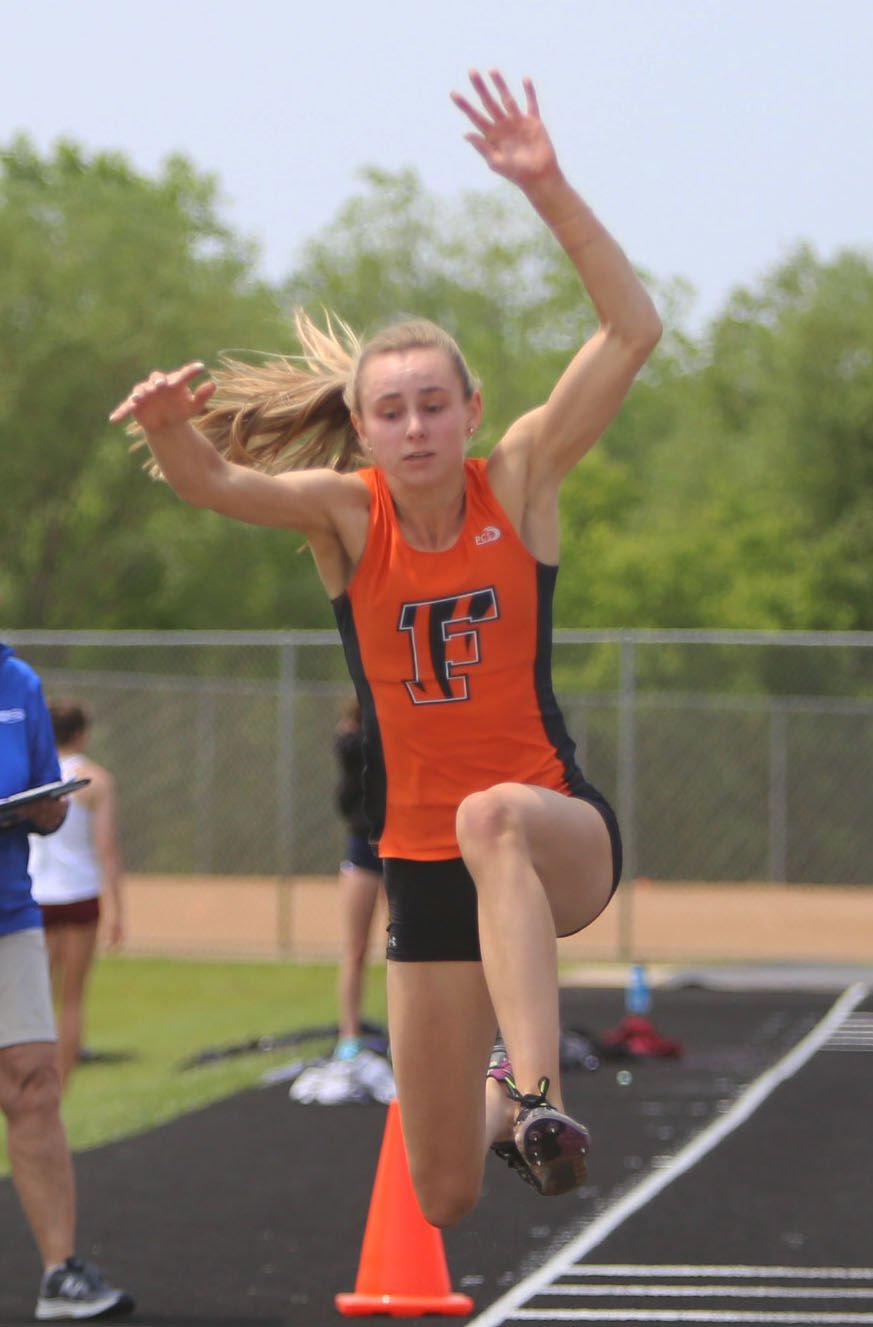 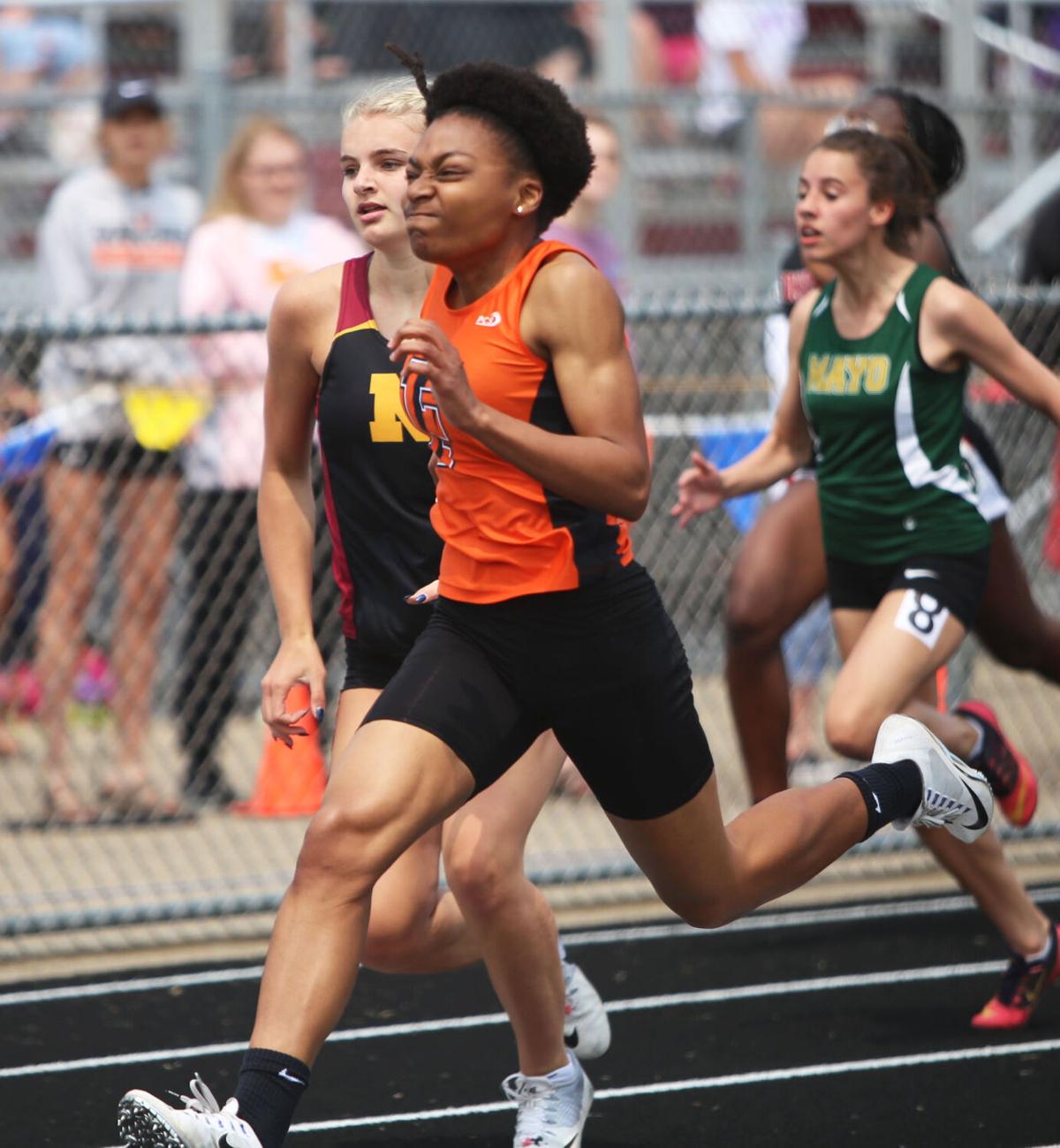 Three members of the Farmington girls' track and field team and the boys' 4x800-meter relay team are headed to the Class AA state meet after the Tigers competed in the Section 1AA meet Thursday, May 30, and Saturday, June 1, at Lakeville South High School. Junior Nyeaee Robins took home section championships in the 100, 200 and 400 and advanced in all three events. Sophomore Anna Fenske returns to the state meet for the third year in a row after taking second in the 1,600 and junior Lauren Lee qualified in the triple jump with a second-place finish as well. Meanwhile, the Tiger boys' 4x800 relay team of freshman Ramy Ayoub, senior Regan Sevenich and juniors Noah Revels and Aaron Kruse finished as runners-up to advance to state.

The Farmington girls took second as a team with 95 points behind champion Rosemount (176.5 points), while the Tiger boys finished fifth with 63 points, just two points out of fourth. The Class AA state meet is held at Hamline University of Friday and Saturday, June 7-8. The sprinting and relay preliminaries are Friday as well as the finals for the 3,200 and half of the field events. Saturday is the finals for the other half of field events, the 1,600 and all other events. Last year, Fenske took fourth in the 3,200 and 14th in the 1,600. Robins qualified for state last year in the 200 and missed out on the finals by less than a quarter of a second. Below are the full finals results for the Tigers:

Myiah Scott took ninth in the long jump with a leap of 15-10.25 and Lee finished 16th with a 15-0.50. Lee was then the runner-up in the triple jump with a mark of 36-3.50 to advance to state and Maleah Scott placed fourth (35-9). Junior Adrianne Thompson finished sixth in the shot put with a throw of 35-11 and sophomore Meghan Sevenich took 11th with a 32-6. Senior Ewura-Esi Ewuakye placed ninth in the discus with a toss of 101-2 and junior Claire Jasinski took 12th with a distance of 94-4.