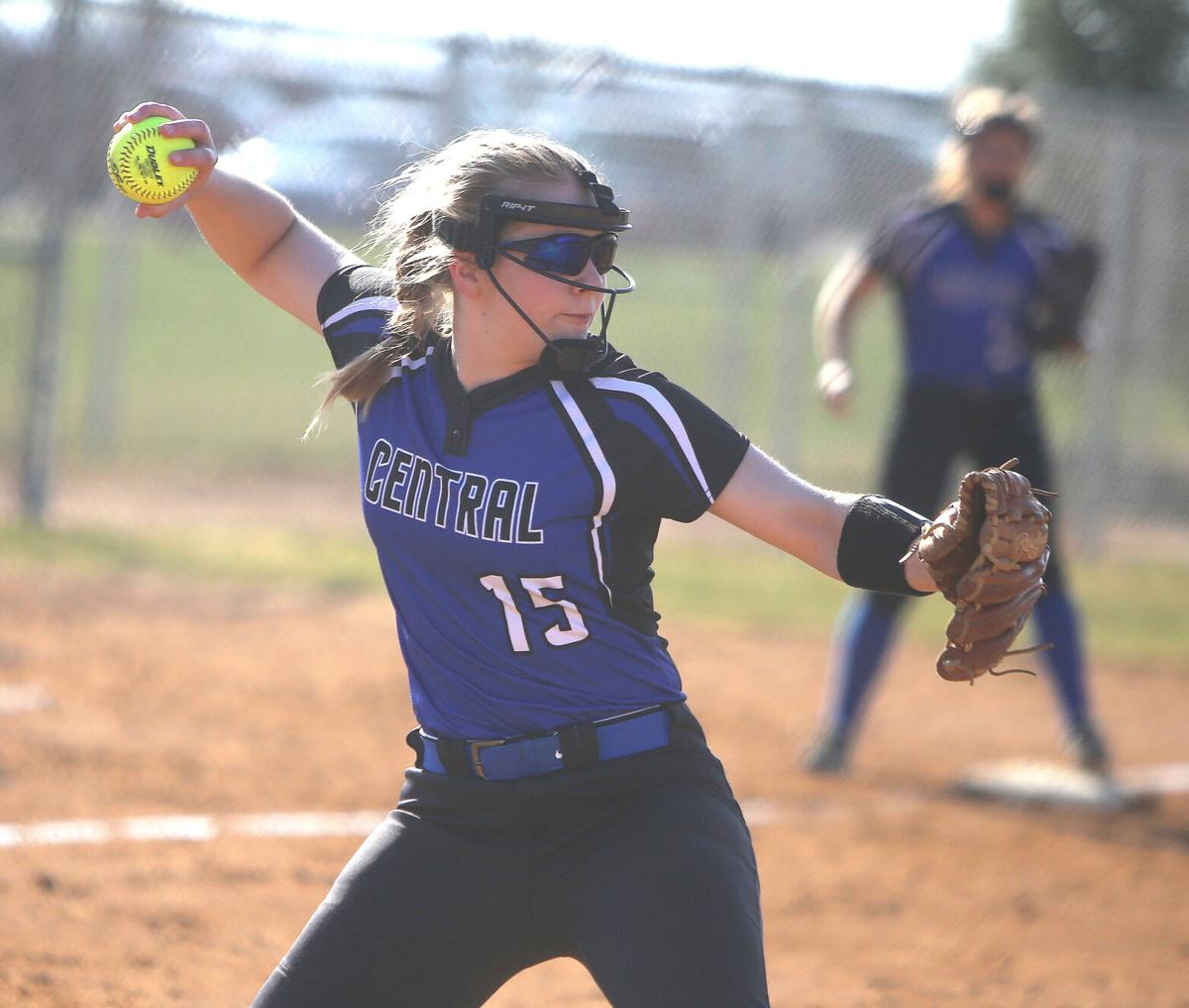 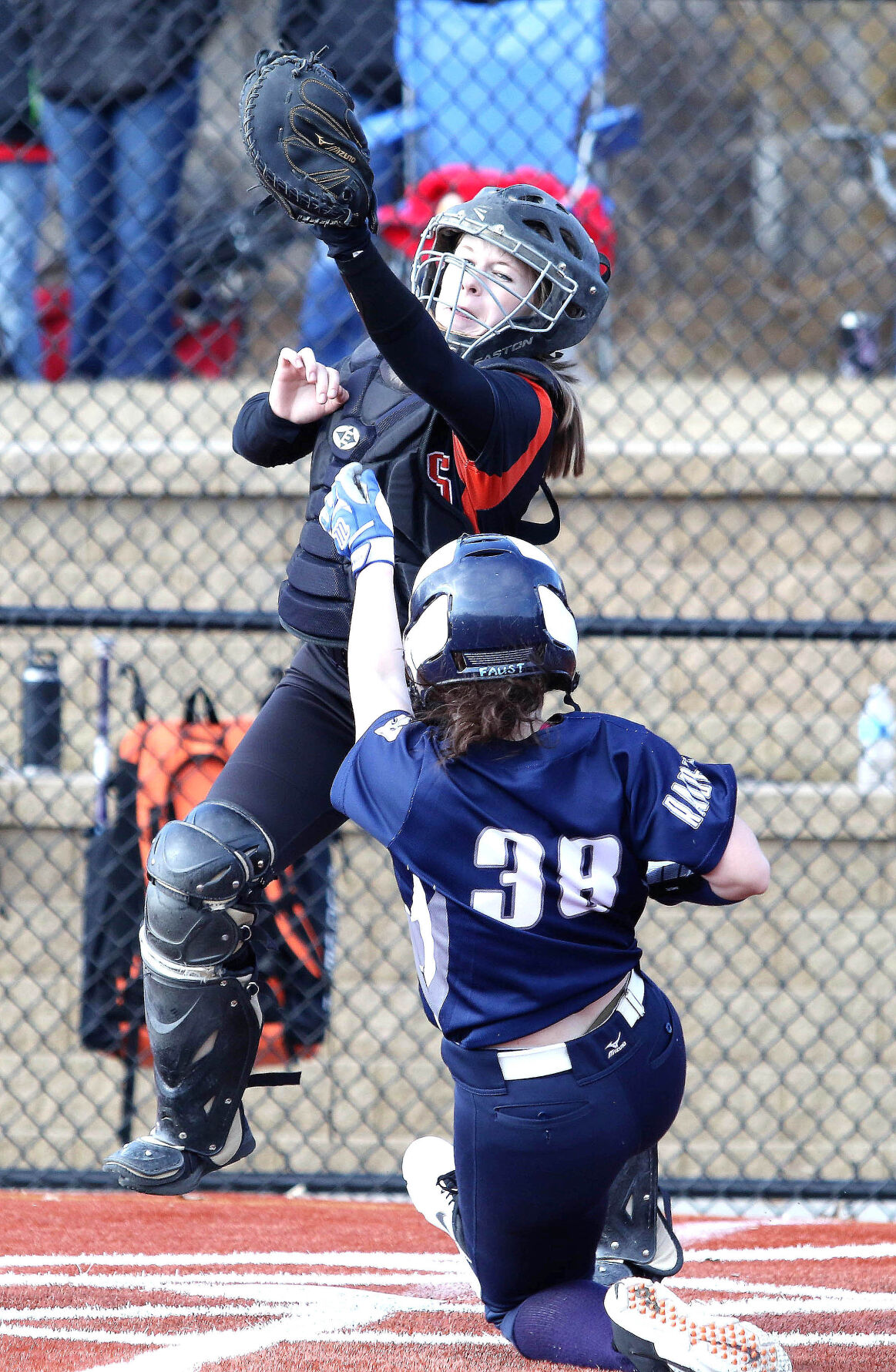 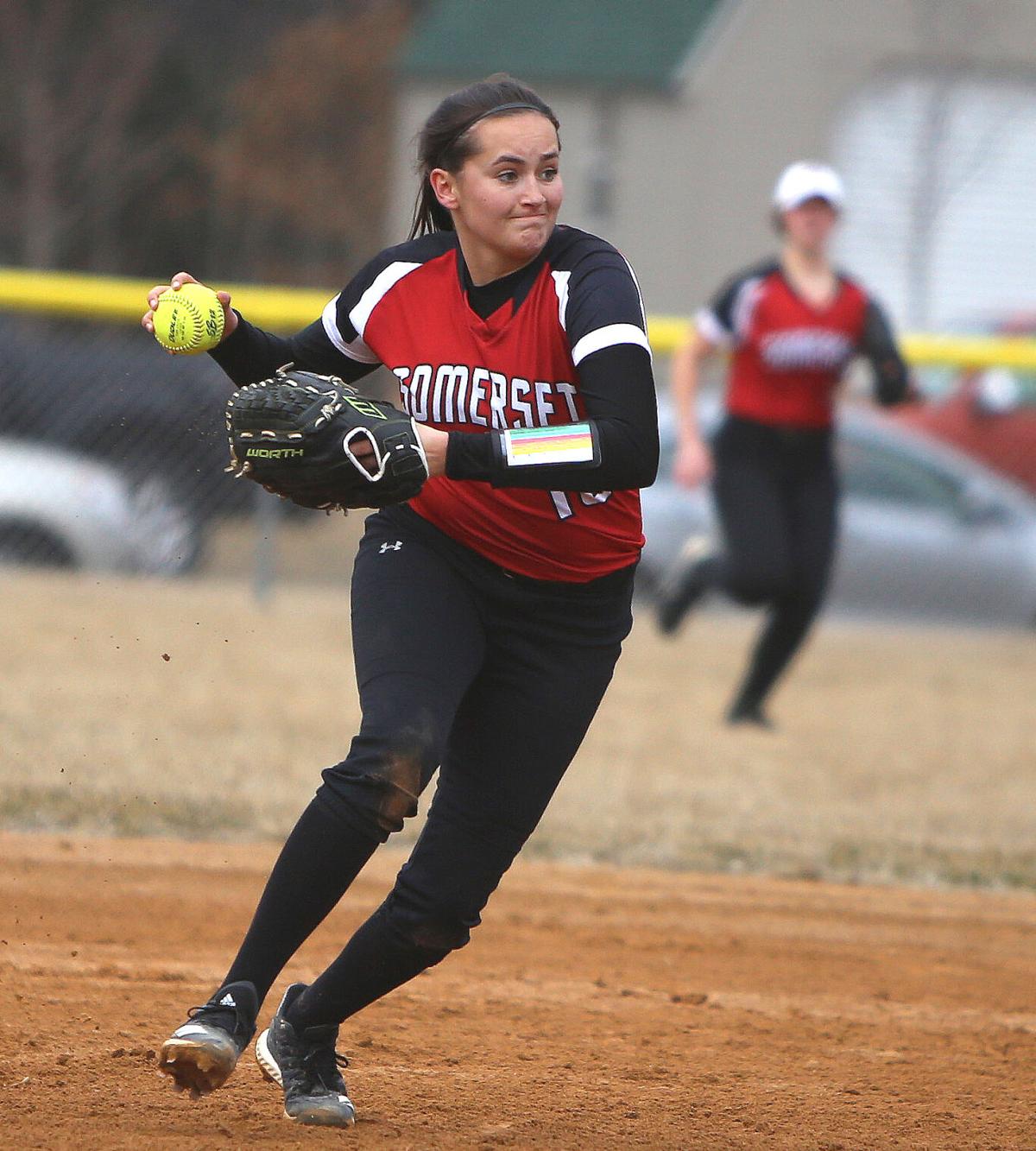 The progress made by the New Richmond, Somerset and St. Croix Central softball teams this season was reflected in the All-Middle Border Conference voting.

New Richmond placed two girls on the All-MBC team, with Somerset and Central both placing three girls on this year’s team.

Here are the details on each team’s honors.

Tiger junior Lexy Kupczak was selected to the All-MBC first team and sophomore Leah DeYoung was a second team selection this season.

Kupczak has become one of the elite catchers in the area. Kupczak batted .510 this season. She was a feared power hitter, with six homers and 21 runs batted in. Of her 25 hits, 16 went for extra bases. She was also an excellent defensive catcher, finishing with a 98% fielding average and picking four runners off second base during the season.

“You could see how much she’s grown from her sophomore to her junior season,” said Tiger coach Lynzi Pechacek. Kupczak plays extensively in the offseason. Pechacek said that exposure to so many different pitchers has helped Kupczak to self-correct her swing, making her a more consistent hitter.

Pechacek said the combination of Kupczak and DeYoung was critical to the team’s success.

“I call them our battery because they kept us going,” Pechacek said.

Here are the Tigers’ team awards for the season:

Rookie of the Year: Emma Tappe and Lanie Veenendall

The progress made by the Spartans this season resulted in three girls receiving all-conference recognition. Senior Georgia Hammer was voted onto the second team, with freshmen MyKenzie Leccia and Roxanne Ring receiving honorable mention status.

“She was a huge force for us,” said Somerset coach Paige Johnson. “As a senior, you couldn’t ask for a better person to look to. (The younger players) all look to her for advice.”

Leccia led the Spartans with a .387 batting average and with 36 hits. She took on two key roles, as the leadoff hitter and in centerfield.

“Her range in the outfield is amazing,” Johnson said. “She did really well hitting leadoff. She set the tone. I was very confident she would get on base.”

Ring also took on a critical dual role for the Spartans as the team’s pitcher and cleanup hitter. She pitched every game of the season, earning 11 wins and pitching the Spartans to a .500 MBC record. She batted .375 and tied Hammer, her cousin, for the team lead in runs batted in with 15. Ring and Leccia shared the team lead in extra base hits with 11.

Here are the Spartans’ team awards for the season:

Senior Olivia Wasley was selected to the All-MBC second team this season. Senior Claire Frankiewicz and junior Bailey Davis were picked for the honorable mention list.

Wasley has been one of the Panthers’ best hitters throughout her career. She led the Panthers in nearly every offensive category this season including average (.462), homers (five), runs (15) and RBI (14).

Frankiewicz was still on the mend after major knee surgery last summer. She ended up batting .302, which ranked second on the team. Nilssen said Frankiewicz’s defense at first base was stellar, saving teammates numerous errors with her ability to snare errant throws.

Davis was a junior varsity player a year ago. The Panthers needed players to fill starting roles.

“Bailey really stepped up into a key role,” Nilssen said. “Her consistency in the field and at bat really showed up.”

Davis hit .240 this season, ranking second on the team with 10 runs scored.

Here are the Panthers’ team awards for the 2019 season: