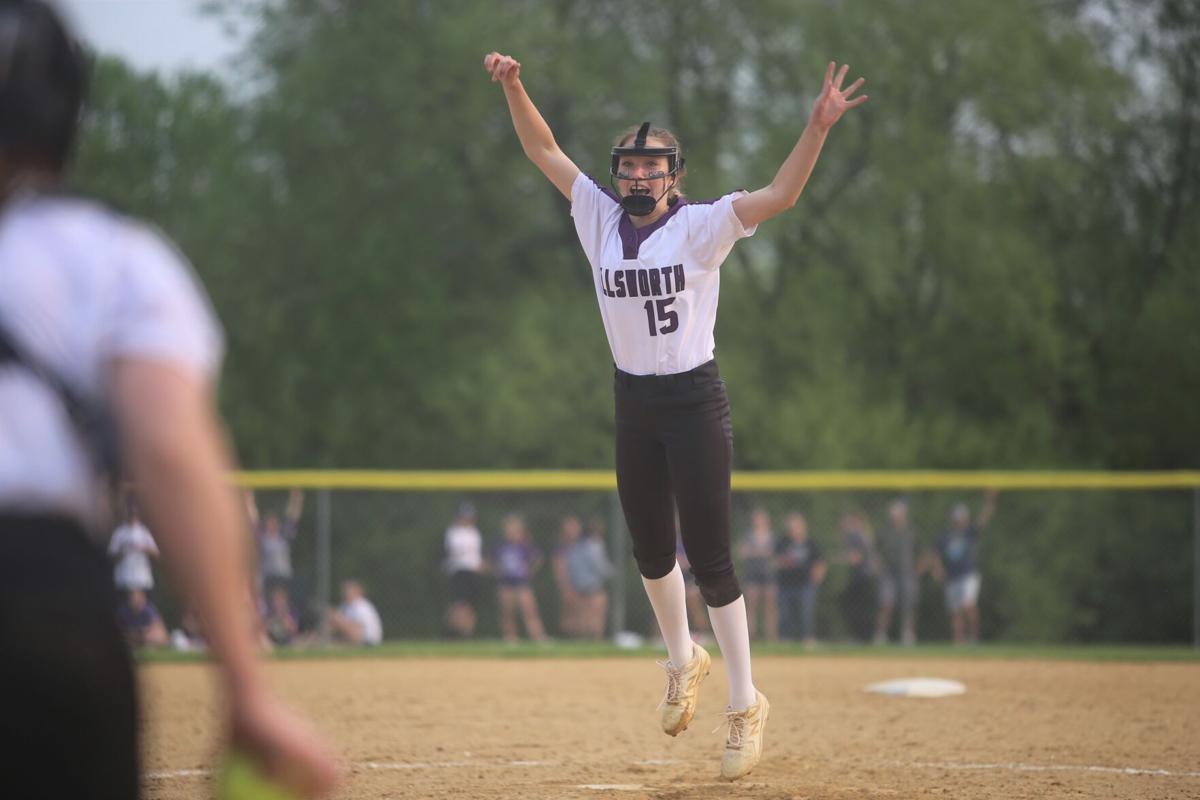 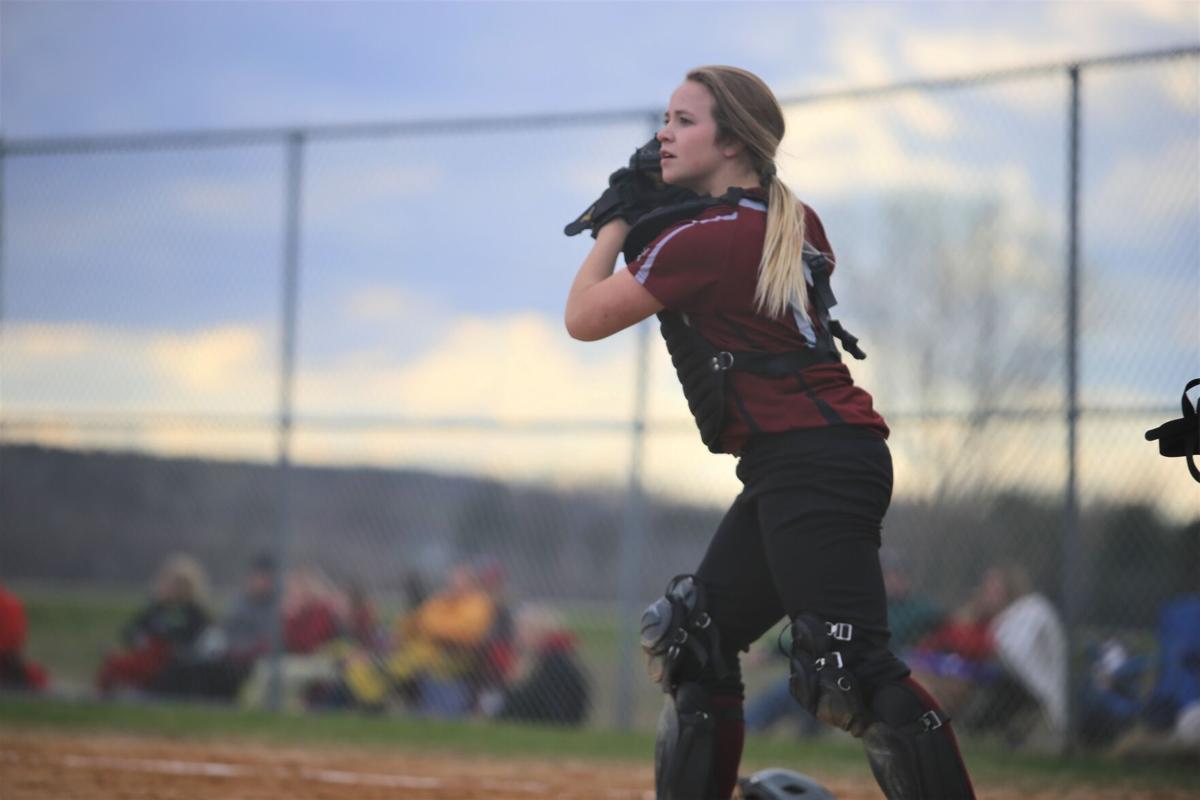 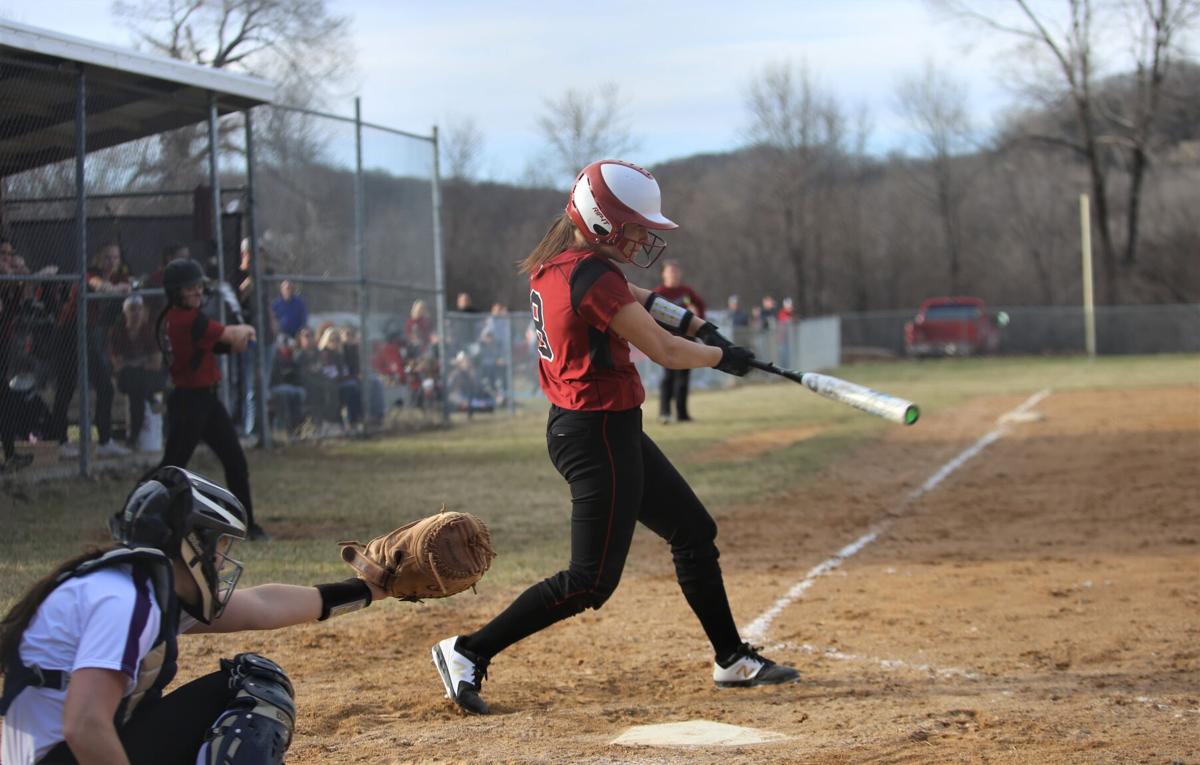 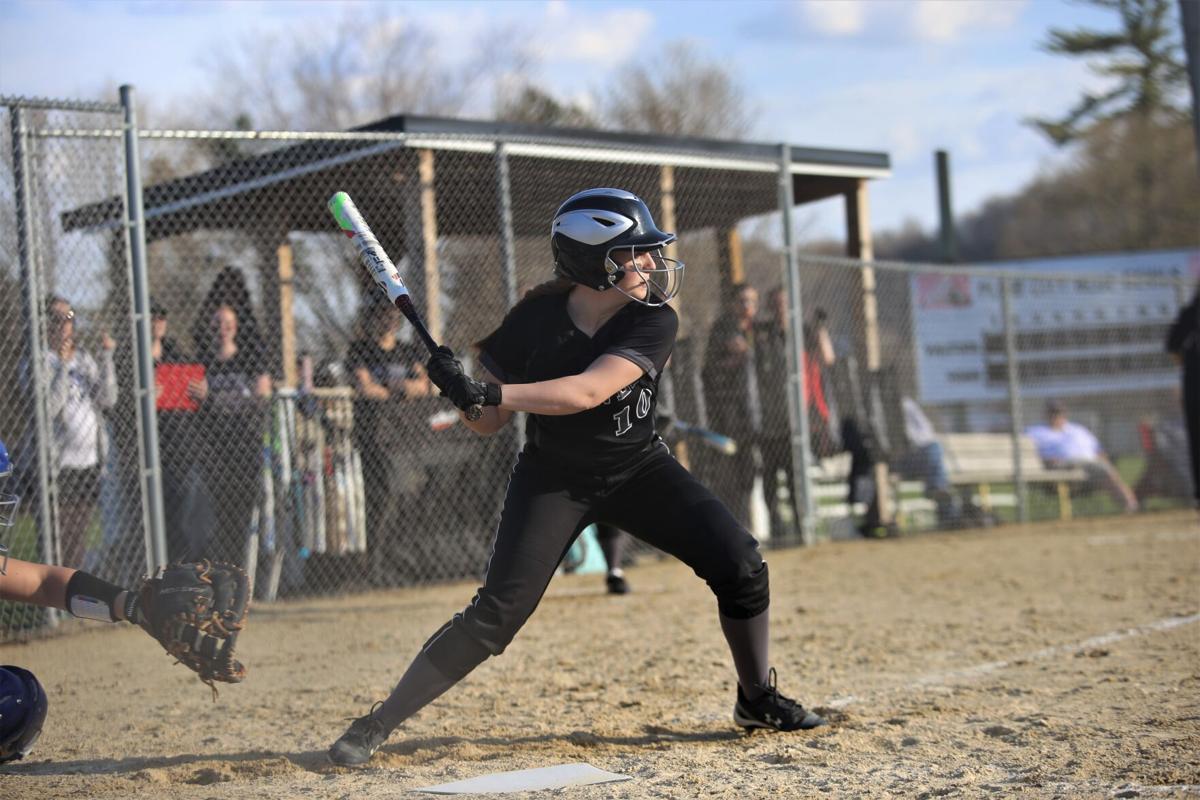 The Ellsworth Panthers and Prescott Cardinals accounted for 13 of the 33 2019 Middle Border All-Conference honors.

Ellsworth received seven All-Conference nods while the Cardinals added six, and their season successes weren't limited to league play. Both teams advanced to the WIAA State Softball Tournament after wrapping up their conference play after cashing in on the contributions of the following players.

Ellsworth's Autumn Earney, Claire Kummer and Avery O'Neil were all named to the All-Conference First Team list after carrying the Panthers to a Middle Border Conference title. Starting pitcher O'Neil claimed her third All-Conference honor after recording an ERA of 1.48 and collecting 226 strikeouts in her junior season. O'Neil also added a batting average of .390 along with a slugging percentage of .693.

Kummer served as the Panthers' starting catcher and earned her third All-Conference nod after recording a batting average of .446 and a slugging percentage of .703.

Two-time All-Conference honoree Earney ended her sophomore season with first-team honors after recording a batting average of .395 and a slugging percentage of .709.

Prescott's Bella Lenz, Liz Rohl and KiKi Carey were also named to the MBC's All-Conference First Team. Prescott's season stats have not yet been submitted.

Kaelyn Lewis was also received All-Conference honorable mention recognition at the conclusion of her senior season.

Neither the Elmwood/Plum City Wolves or Spring Valley Cardinals saw as much team success as the Cardinals or Panthers, but they had players worthy of Dunn-St. Croix All-Conference praise when all was said and done.

EPC's Anna Blanford and Kali Brathol were both named to the DSC's All-Conference First Team. Brathol was a four-year starter for the Wolves and the former Elmwood Raiders and finished her high school career as the Wolves' starting catcher. Brathol led the Wolves with 20 hits on the season and was characterized as a "leader" by EPC's head coach Becky Baier.

Blanford, the Wolves' main pitcher, recorded an ERA of 3.20 and added 17 hits to her sophomore season.

"Anna works really hard and puts in a lot of time for softball," Baier said. "Anna is also a force offensively, being one of our leading hitters this year."

Rowan Rupakus and Halli Martin represented the Wolves on the All-Conference Second Team. Senior Rupakus played center field for the Raiders and the Wolves the last two seasons of her high school career.

"(Rupakus) did a great job tracking down fly balls," Baier said. "She has a good sense for the outfield and is an aggressive player out there."

Junior Martin served as the Wolves' right fielder this season. "She made some great catches," Baier recalled. "She had a good batting average, and we could count on her to get on base and advance runners for us."

Catcher Quinn Anderson, a 2019 Spring Valley High School graduate, was the lone player to represent the Cardinals in the All-Conference honors.

"Anderson managed the field from behind the plate, making sure everyone knew the situation and where they should be going with the ball on every play. She managed the pitchers really well. She is going to be one of the hardest players to replace just in her play behind the plate, but she also hit well for us too, getting timely hits to start a rally and being aggressive on the base paths as much as possible.

"Quinn was our biggest leader on the field and in the dugout," Cardinals' head coach Ron Cipriano said. "She was vocal in the dugout, being everyone's biggest cheerleader and supporter."