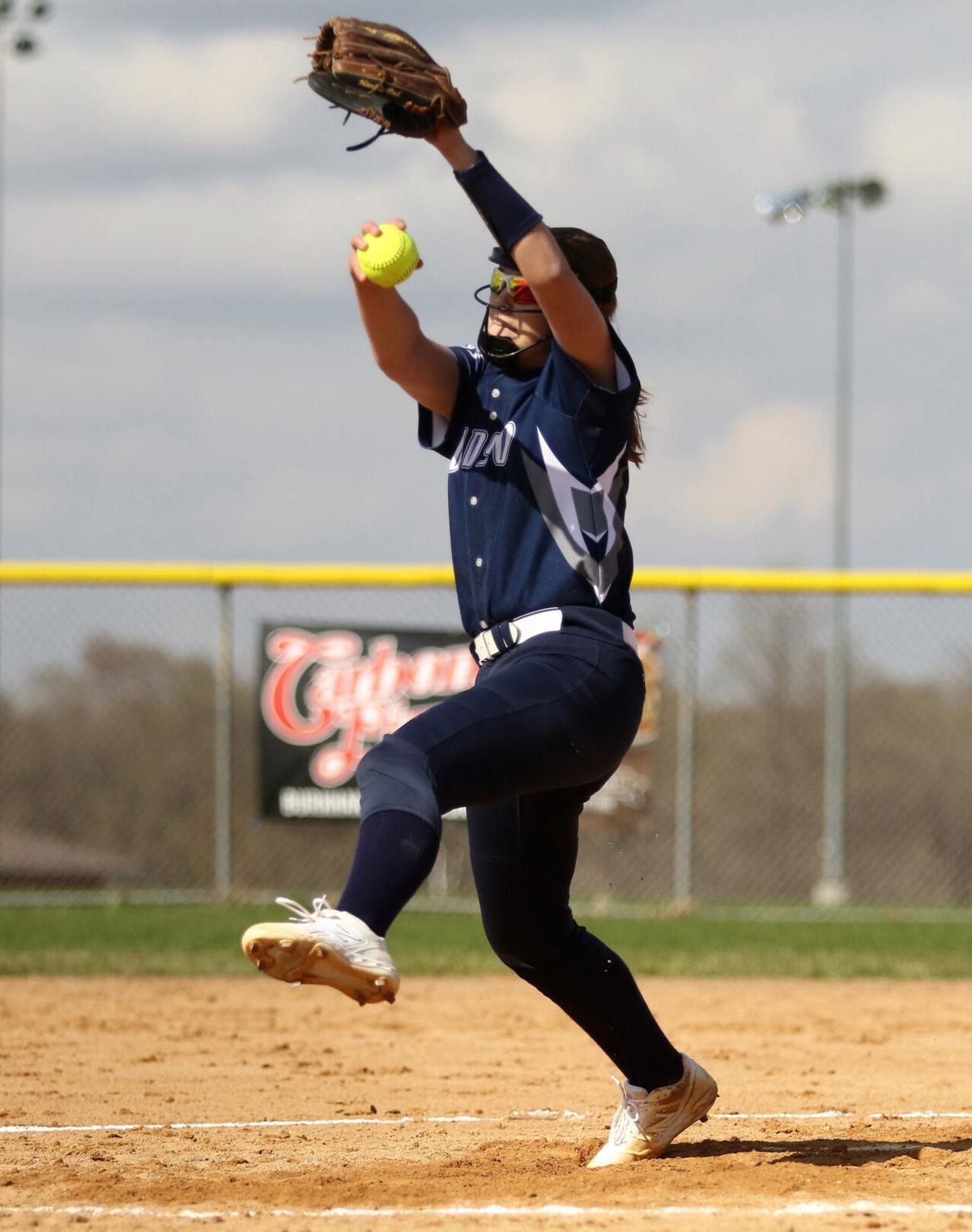 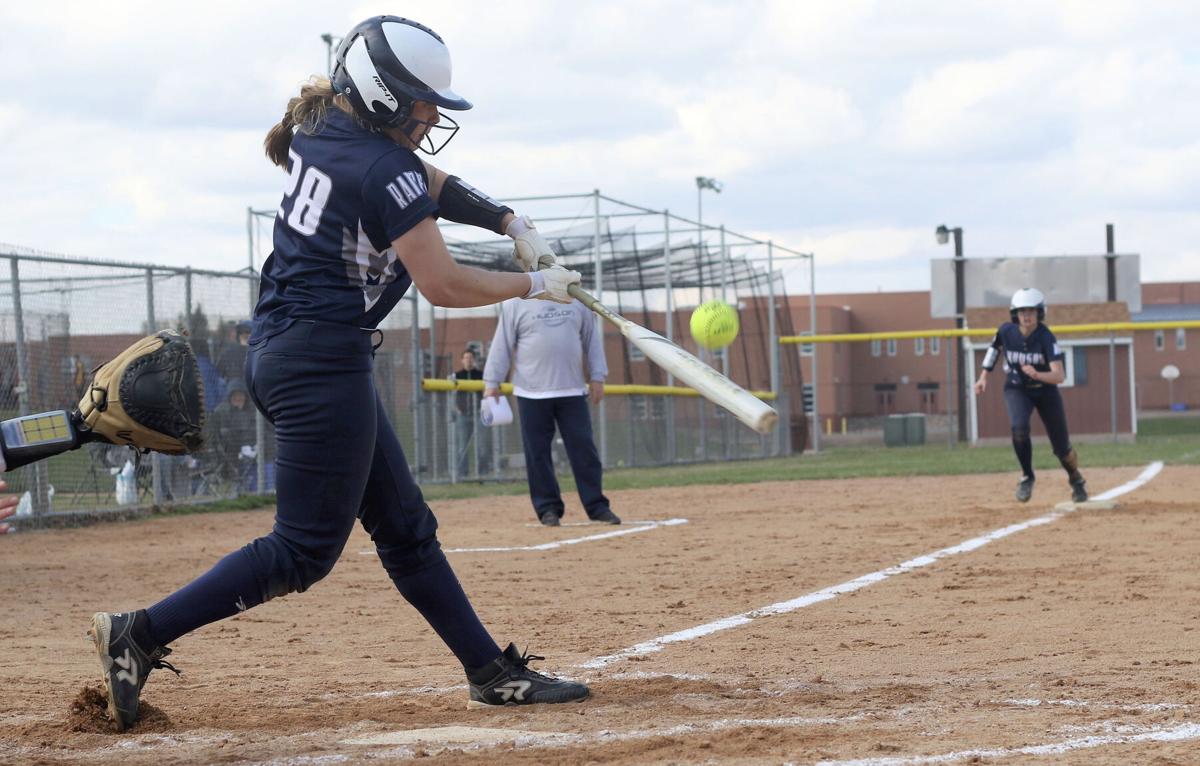 After winning its first outright Big Rivers Conference title in program history, the BRC coaches recognized six members of the Raider softball team on its 2019 all-conference teams, including five who were named to the first team.

Gabriel was the workhorse of the Raider pitching staff this season, making 16 appearances in Hudson's 20 games with 10 starts. She finished the season with a record of 9-3 with a 1.67 ERA and 110 strikeouts in 71 1/3 innings pitched. She was the only freshman named to the 11-player first team.

O'Brien earned First Team All-BRC honors for the second straight year after going 27-for-54 at the plate for a .500 batting average with three home runs, 12 RBI and a team-high two triples. She also went 4-2 in the circle with a 1.60 ERA in 39 1/3 innings pitched.

Meyer also batted .500 this season with a team-high 28 hits in 56 at-bats. She also hit three home runs while leading the team with 22 RBI and 29 runs scored.

Johnson hit .373 with three home runs and 18 RBI and Juza hit .354 with one homer, 13 RBI and five doubles to round out Hudson's first team selections.

Hudson posted a perfect 12-0 record in conference play this season to win its first outright BRC championship. The Raiders shared the conference title with Eau Claire Memorial in 1991 and Chippewa Falls in 2016. The Raiders finished the 2019 season 15-5 overall.