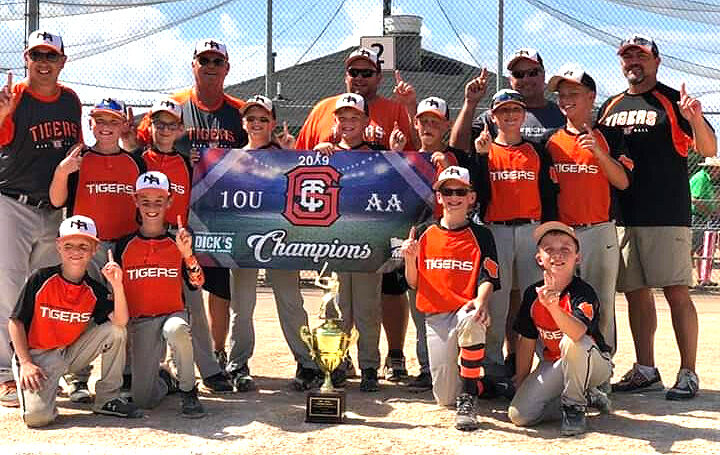 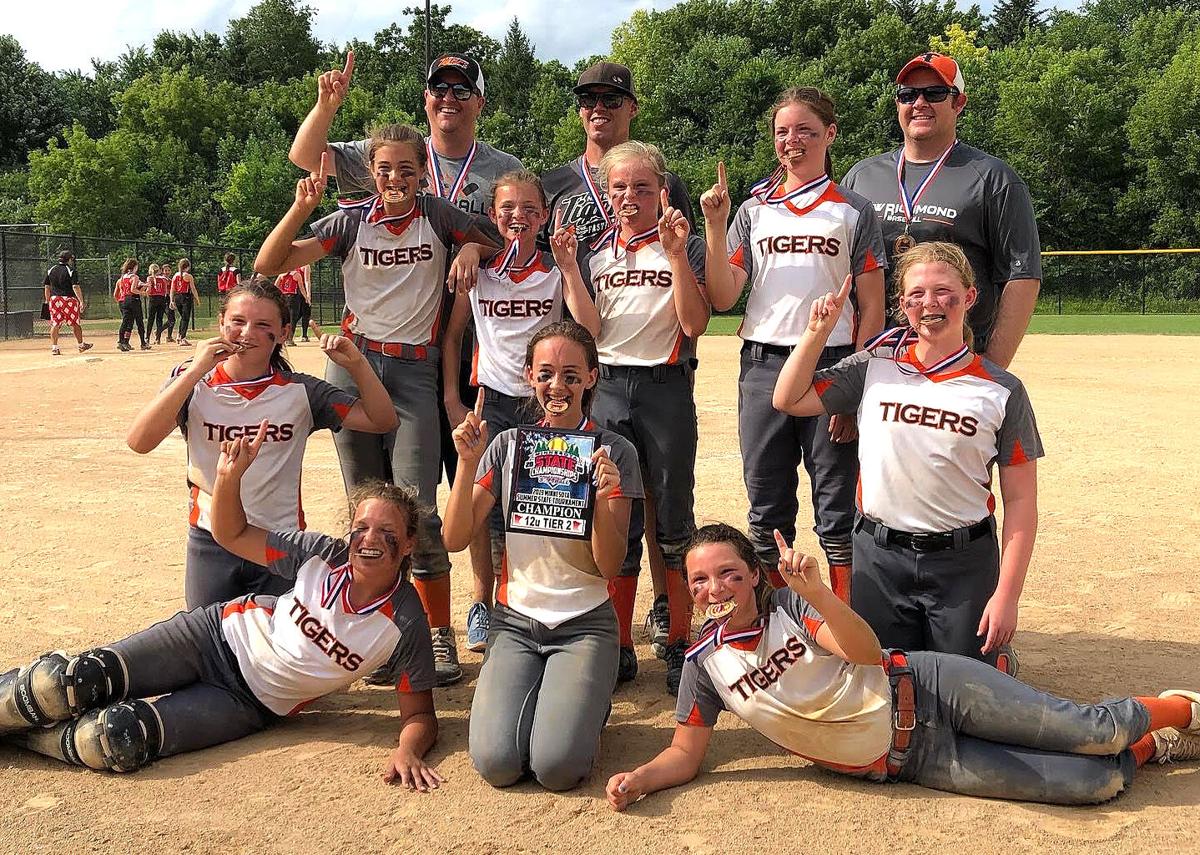 The New Richmond baseball and softball programs both have state championships to celebrate in tournaments played over the weekend.

There were 32 teams were in the Gopher State Tournament of Champions and the New Richmond U10AA baseball team came away at state champions. New Richmond was the sixth-seeded team in the tournament.

The Tiger team got fitted for championship rings and the rings will be presented at an upcoming Minnesota Twins game.

New Richmond 12U Black will play in the Monsta Nationals at Lakeville, Minn. on August 1-4.