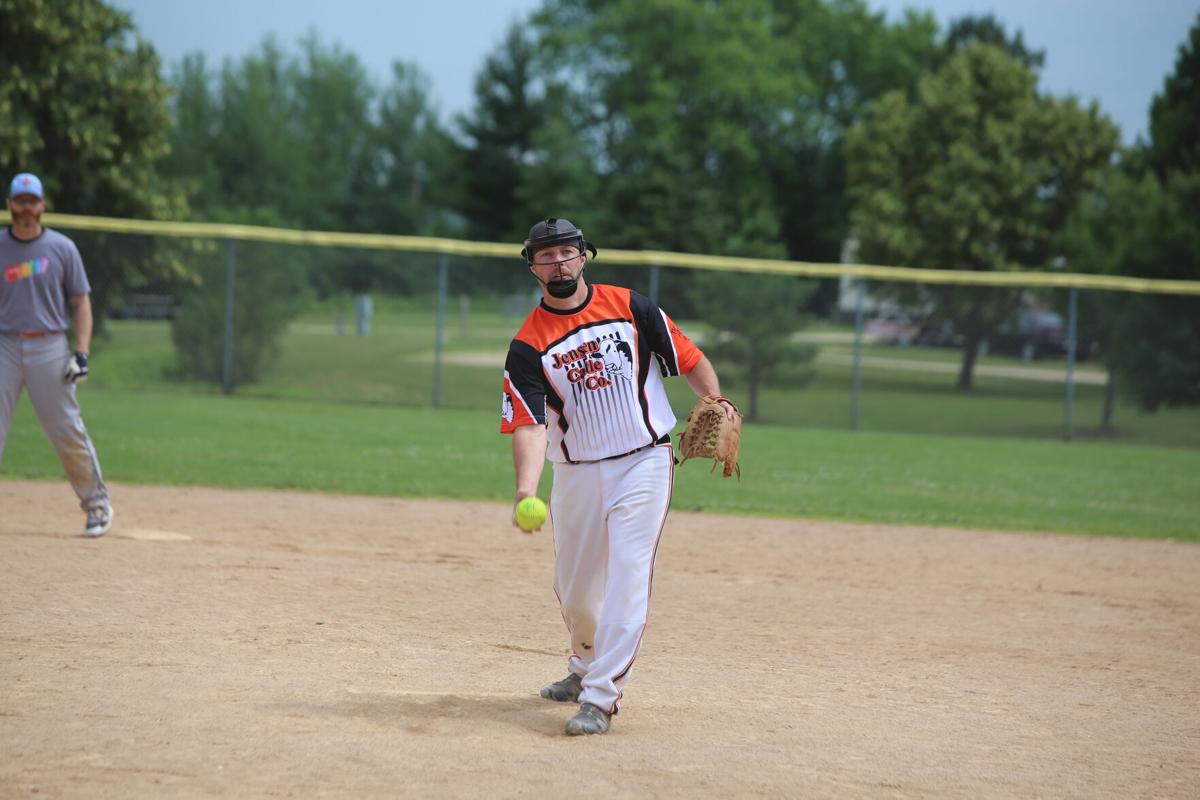 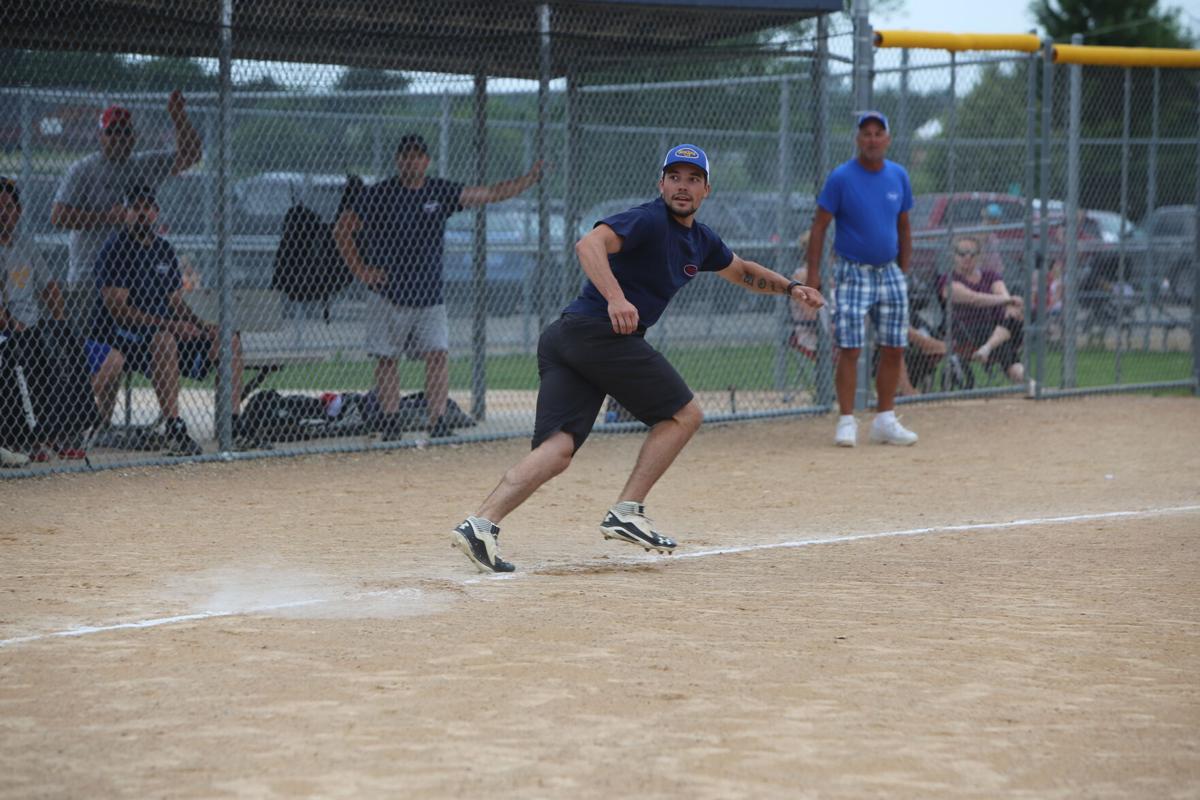 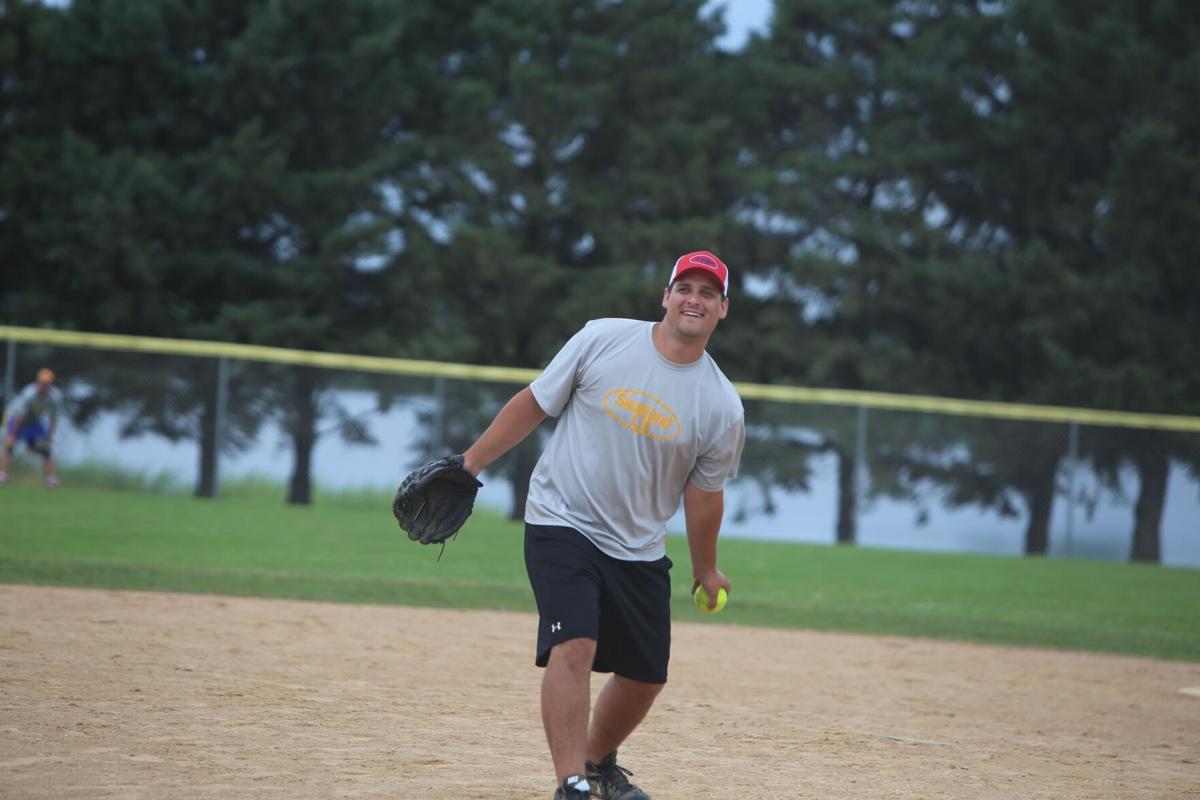 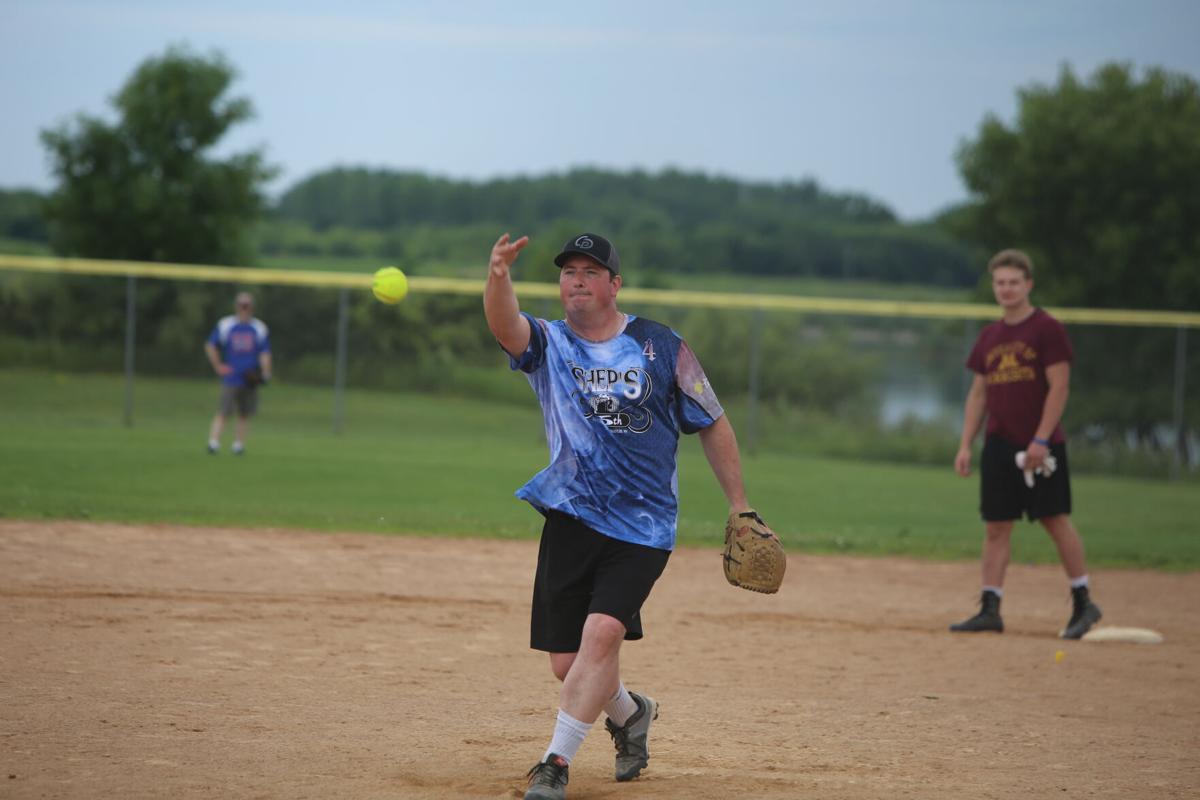 GHR was the champion in the competitive division. GHR defeated Not Justa Cafe in the championship game 13-10 and went undefeated in the eight-team, triple-elimination bracket. Not Justa Cafe beat CA Gear 14-13 in the third place game and CA Gear defeated Jensen Cattle 12-11 in the fourth place game.