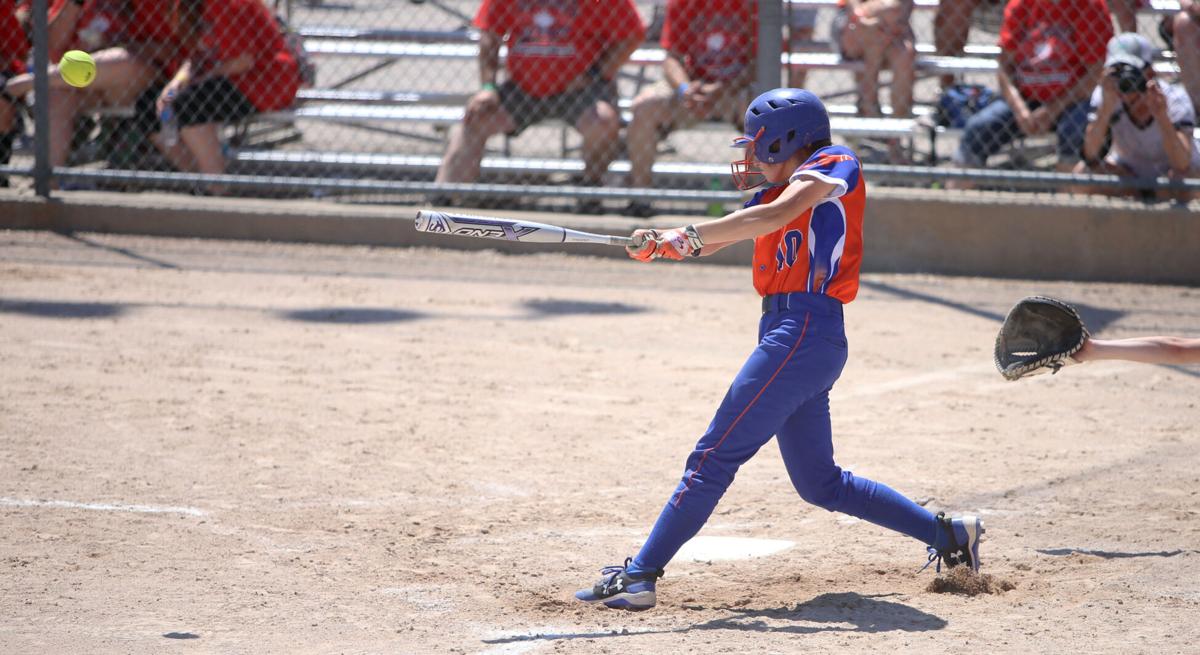 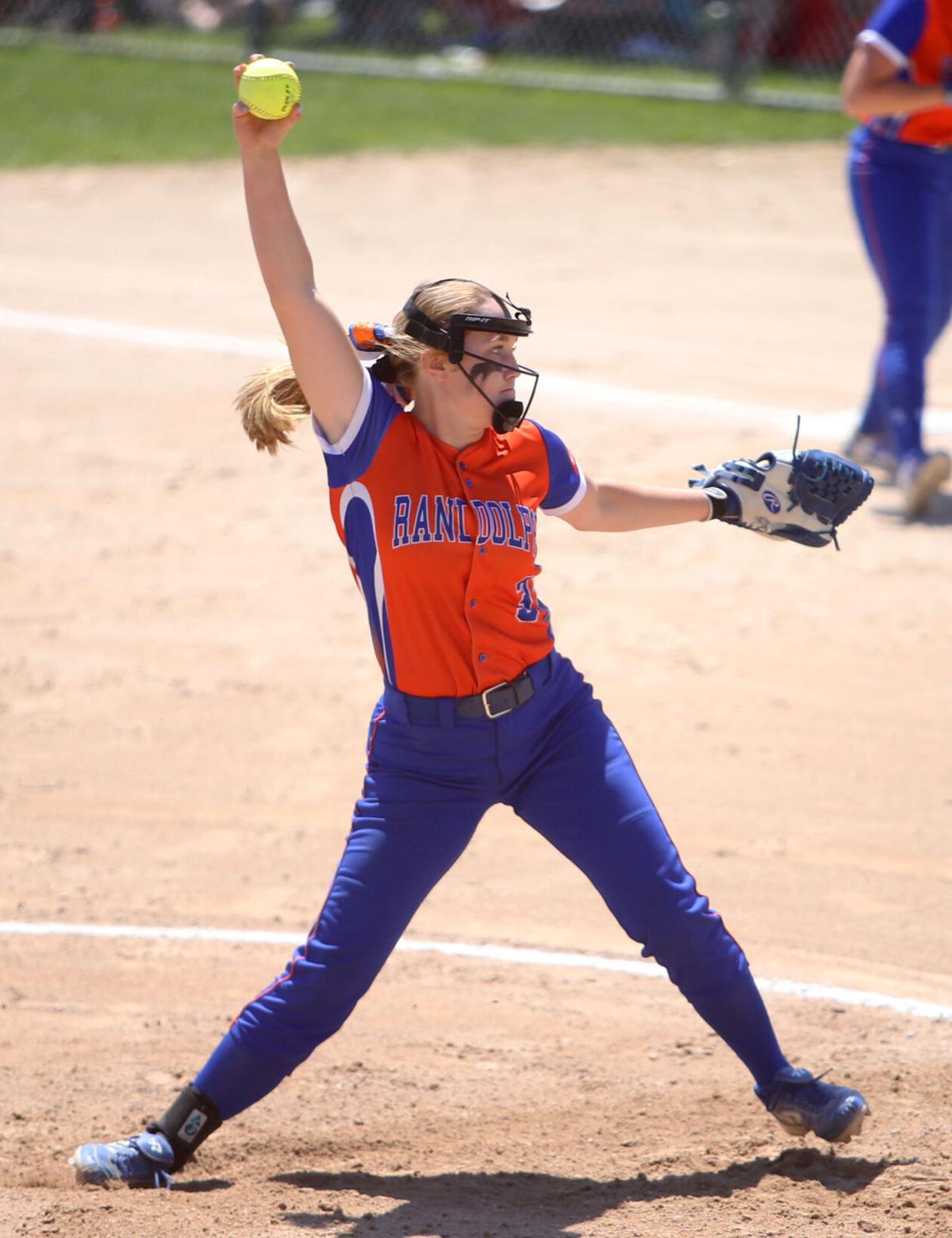 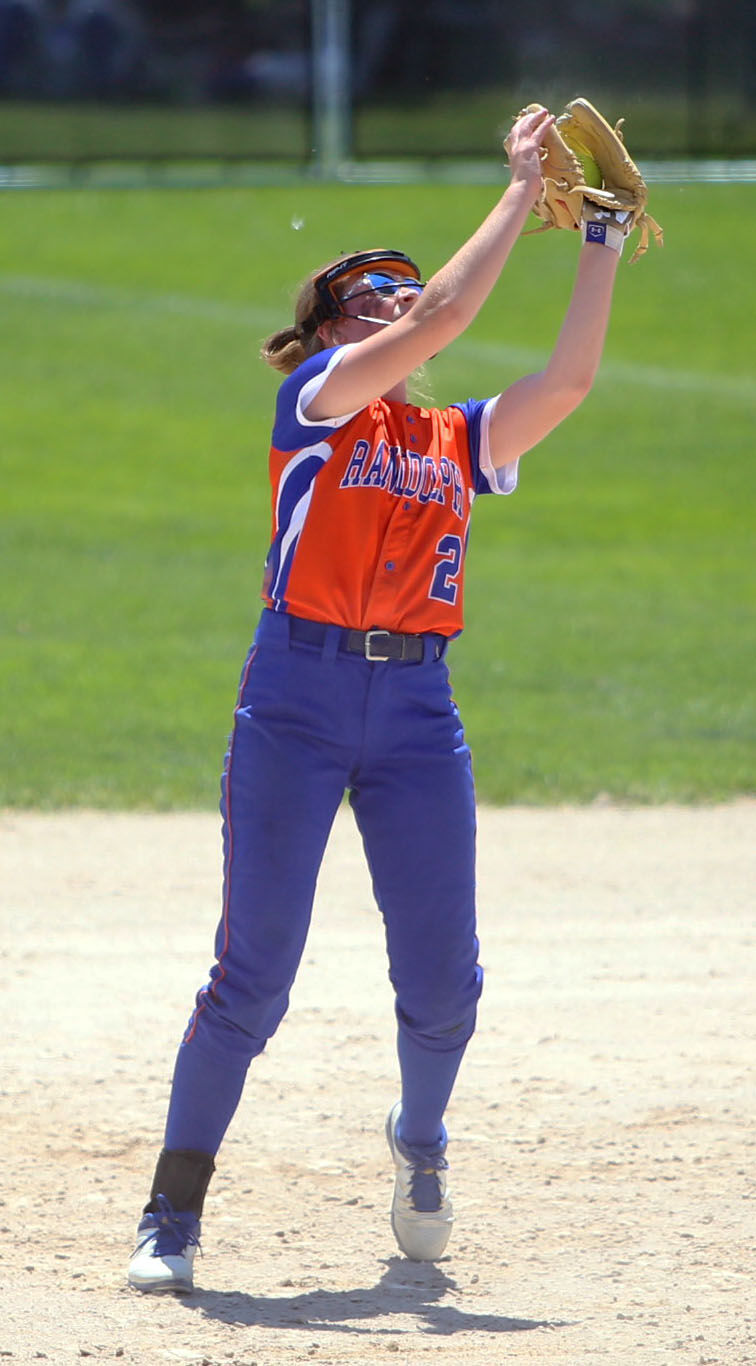 In the Class A third-place game, the second-seeded Randolph softball team left no doubt. The Rockets scored 10 runs in the first two innings of play and continued to pile on the runs in a 16-3, five-inning victory over top-seeded New York Mills at Caswell Park in North Mankato on Friday.

The Eagles used four pitchers, but none could slow the Randolph offense. The Rockets had 11 hits and walked five times, scoring four runs in the first, six in the second, four in the third and two more in the fifth. New York Mills scored three unearned runs in the bottom of the third.

Morgyn Otte allowed four hits and a pair of walks to go with four strikeouts.

The Rockets (24-3) also placed third in 2018, and graduate just four seniors, including Splichal, Lindsey Grant, Kenna Foss and Kylie Blonigen. The core of the team coming back includes junior Mackenna Otte and a host of sophomores including Morgyn Otte, Erickson, Taylor and Freundschuh.

Randolph took a step toward the state final with a quarterfinal win over unseeded Isle on Thursday in the state tournament.

Isle broke the scoreless tie in the top of the third inning when Grace Carlson hit a two-run home run to center field.

In the bottom half, the Rockets took the lead on three straight two-out hits that plated four runs. Rocket Megan Erickson singled in a run and Kenna Otte followed with a run-scoring single. Meredith Taylor then doubled in Erickson and Otte, which gave the Rockets a two-run advantage.

The Rockets scored in every inning after to put away Isle. Kenna Foss bunted in a run in the fourth, Otte bunted in a run and Taylor drove in a second run on a sacrifice fly in the fifth. Then, in the sixth, two straight hits and dropped third strike led to three more.

Taylor drove in a game-high three RBI. Erickson and Otte each went 3-for-4 and drove in two RBI. Morgyn Otte struck out nine and allowed two unearned runs in seven innings in the circle.

Randolph's hope for a state title was dashed in the semifinals Thursday night. Third-seeded Edgerton/Southwest Minnesota Christian broke a 1-1 tie in the top of the sixth with three runs that proved the difference in the Flying Dutchmen's 5-1 victory.

Edgerton's Gabby Buckridge hit a two-run home run in the sixth to propel her team to the Class A championship game. An unearned run followed and the Dutchmen added another run in the seventh.

Meredith Taylor doubled and scored on Andrea Splichal's foul sacrifice fly in the bottom of the third to tie the game 1-1 after Buckridge had scored in the top of the inning.

Sierra Van Dyke held Randolph to five hits while Morgyn Otte gave up nine hits and three walks in the loss, the third of the season for the Rockets.