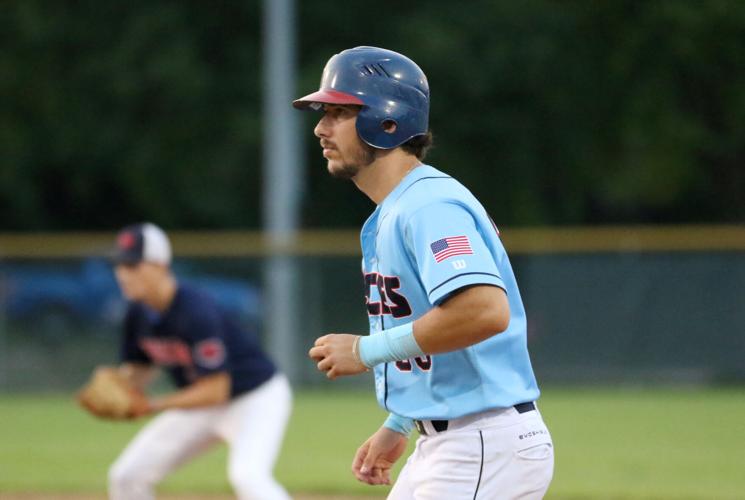 After transferring from Angelo State to North Area Iowa Community College, Grant Rolen feels he has a fresh start on his college baseball career. 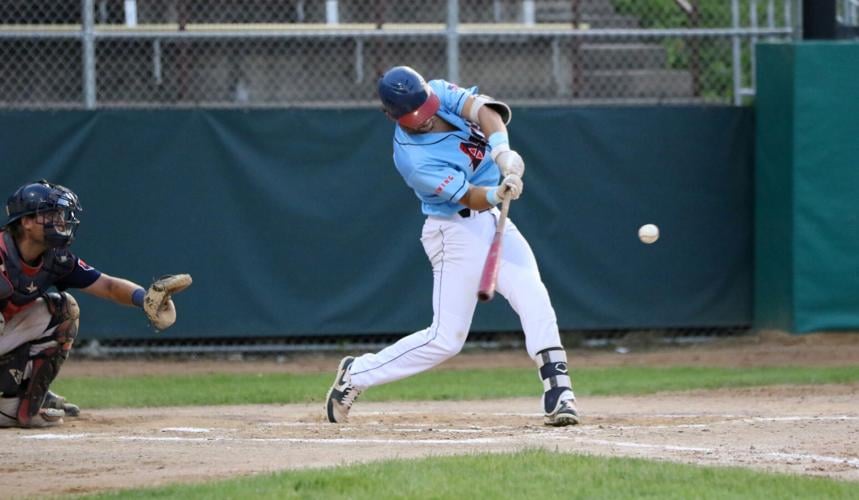 Red Wing's Grant Rolen connects with a ball during an Aces game on July 16. The 2018 grad has played four summers with the town ball team.

After transferring from Angelo State to North Area Iowa Community College, Grant Rolen feels he has a fresh start on his college baseball career.

Red Wing's Grant Rolen connects with a ball during an Aces game on July 16. The 2018 grad has played four summers with the town ball team.

Looking for a second chance at a baseball career, Red Wing 2018 graduate Grant Rolen got what he was working hard to receive. After one year at Angelo State in San Angelo, Texas, and two at North Area Iowa Community College in Mason City, Iowa, Rolon signed an offer to play NAIA Division I baseball at Benedictine University Mesa.

Through connections made from his two head coaches at NAICC, Travis Hergert and Drew Sannes, Rolen was fortunate enough to receive an offer to play for the Redhawks.

“It feels great to get to a spot where, one, it's in Arizona and, two, it's a really good baseball program,” Rolen said. “They went to the regionals last year. I'm excited to get an opportunity at a different school.”

Signing on with Benedictine University is not only a great opportunity to progress his baseball career, it’s a fresh start as well. Rolen was a redshirt in his one year at Angelo State before transferring to NAICC to play with the Red Wing Aces in the summer. In Iowa, Rolen got out of his time there exactly what he wanted.

“I wasn't that good when I was at Angelo State,” Rolen said. “I wanted to get better, plus get more opportunities at NIACC. Obviously with JUCO, you go there to get to a better school.”

Rolen said he’ll have four years of eligibility on the field, while off it he plans to get his master’s degree.

Striving to become better, Rolen is excited for what’s ahead.

Rolen joins a Redhawk team that has won at least 35 games in three of its last five seasons and has been one of the better teams in the California Pacific Conference, making the NAIA National Tournament last year for the first time in program history. The Redhawks also had Malik Binns drafted by the Phillies in the latest MLB Amatuer Draft.