You are the owner of this article.
Edit Article Add New Article
You have permission to edit this article.
Edit
Home
News
Sports
Obituaries
Business
Health
Things To Do
Schools
Opinion
Republican Eagle FAQ
e-Editions
Submit your news
Read More
Contact Us
1 of 8 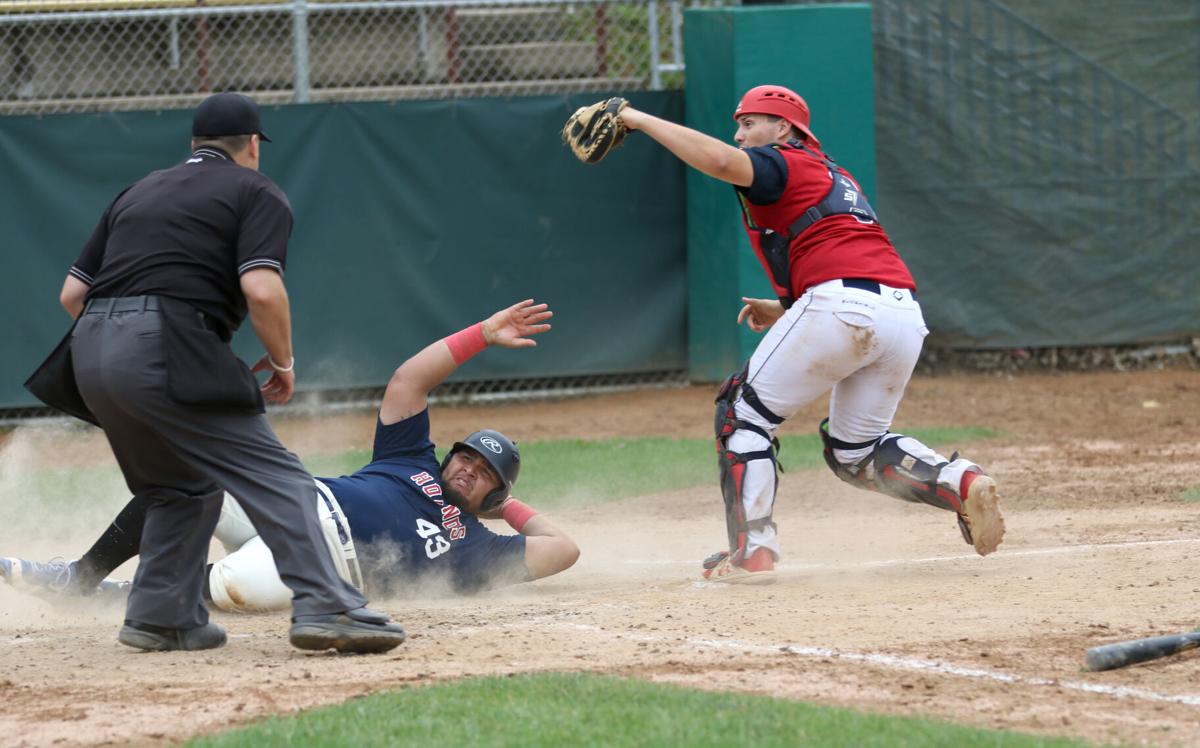 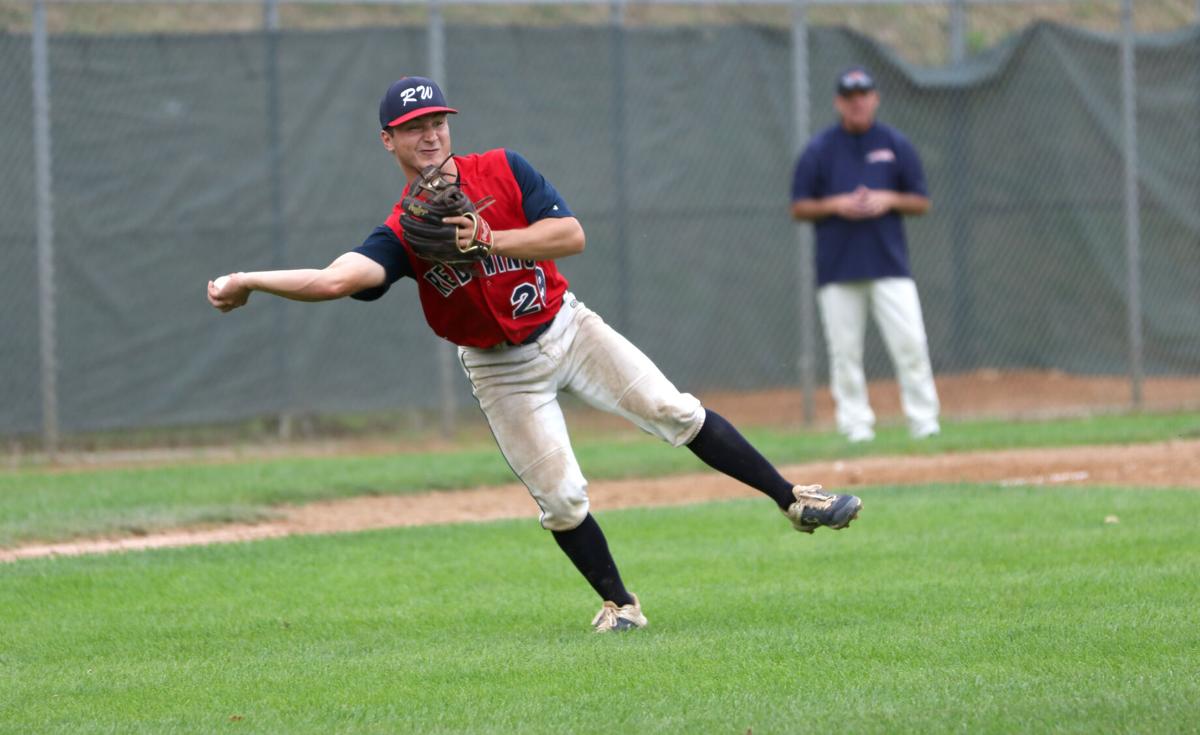 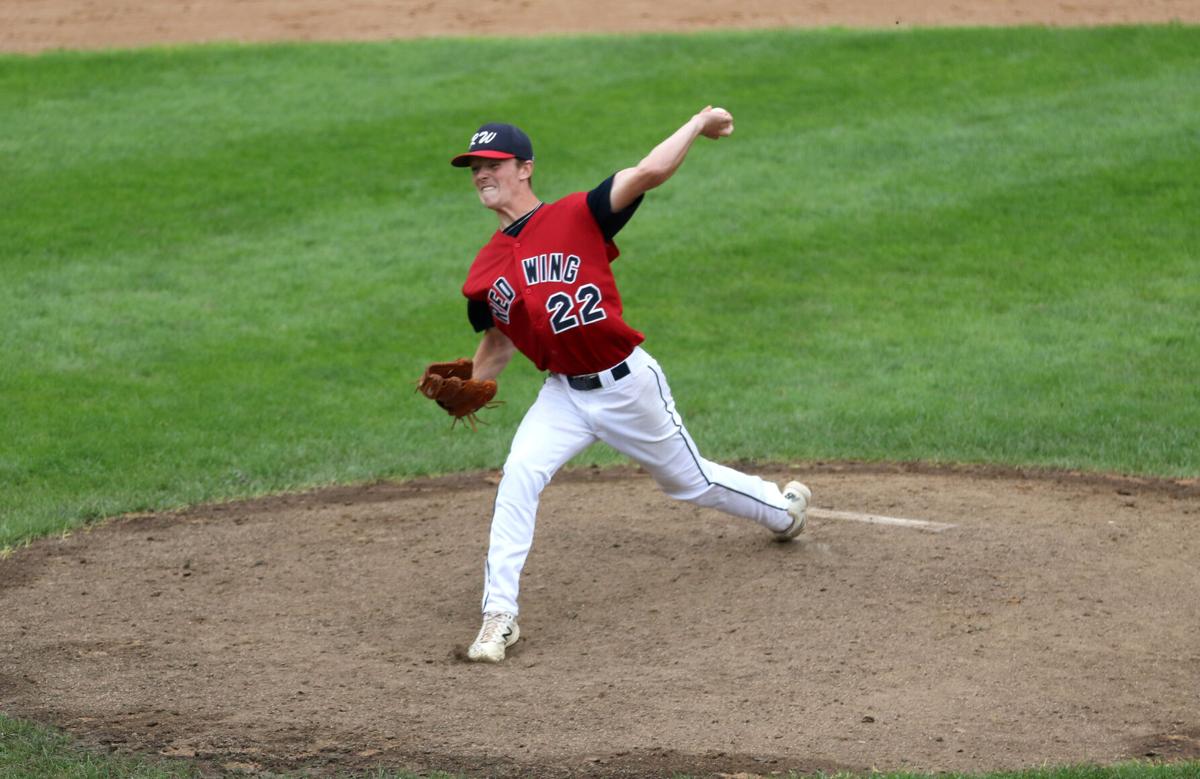 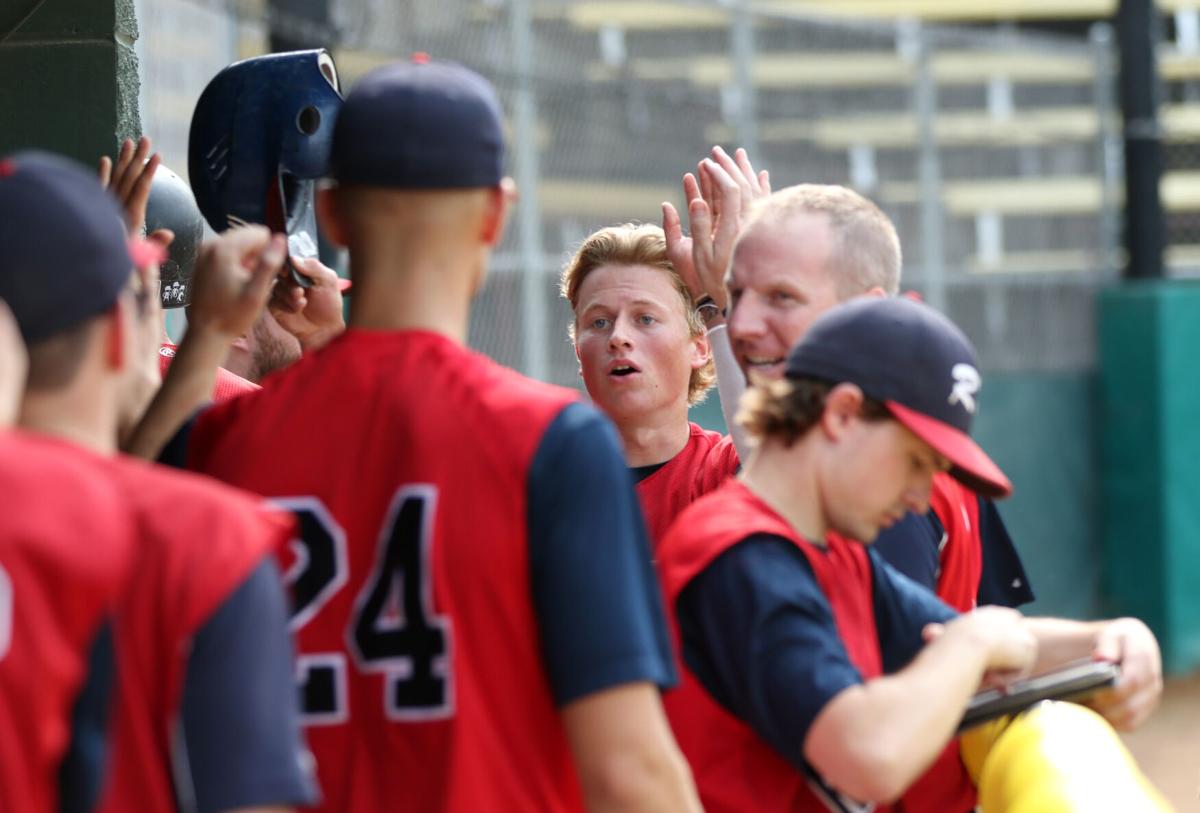 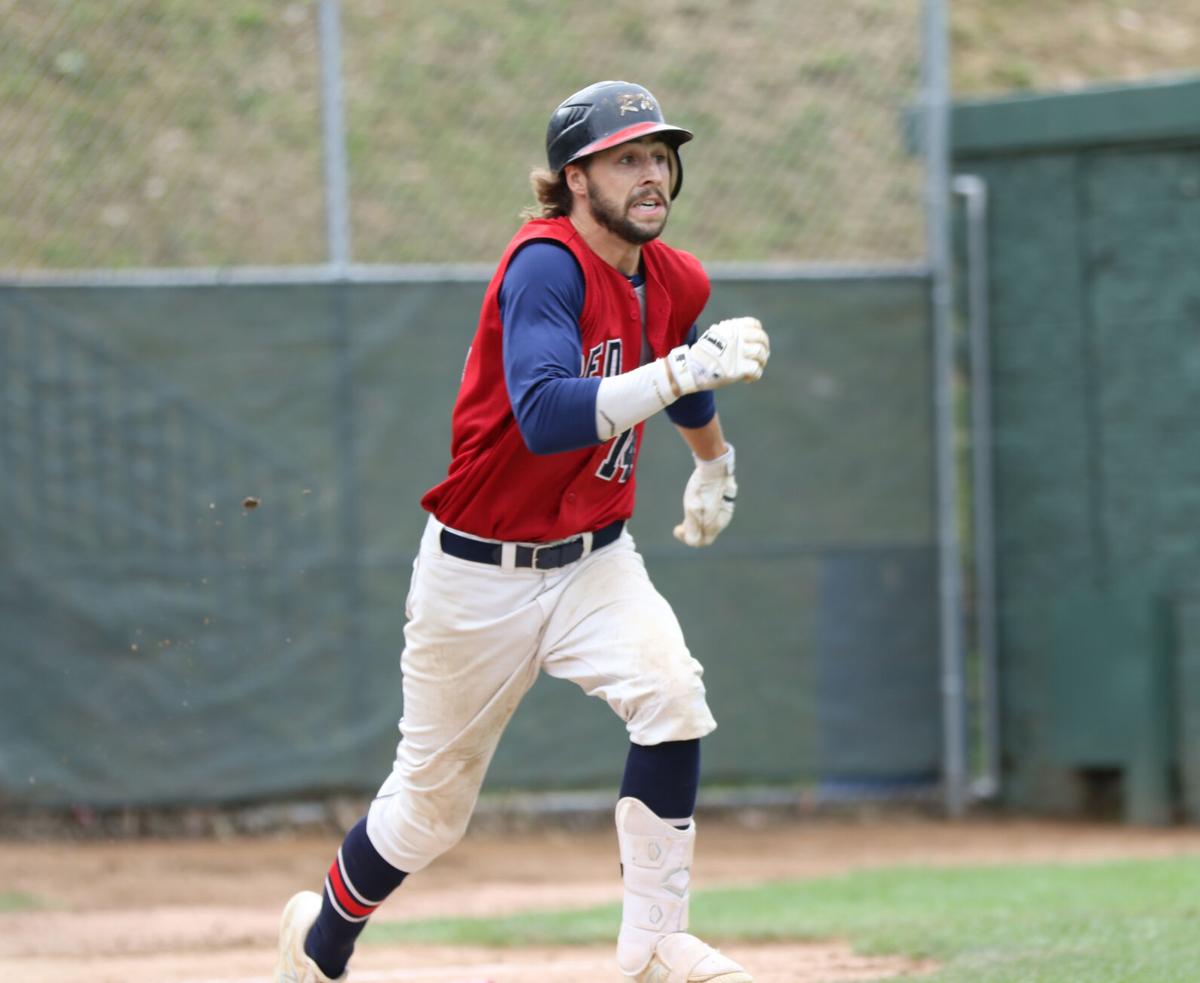 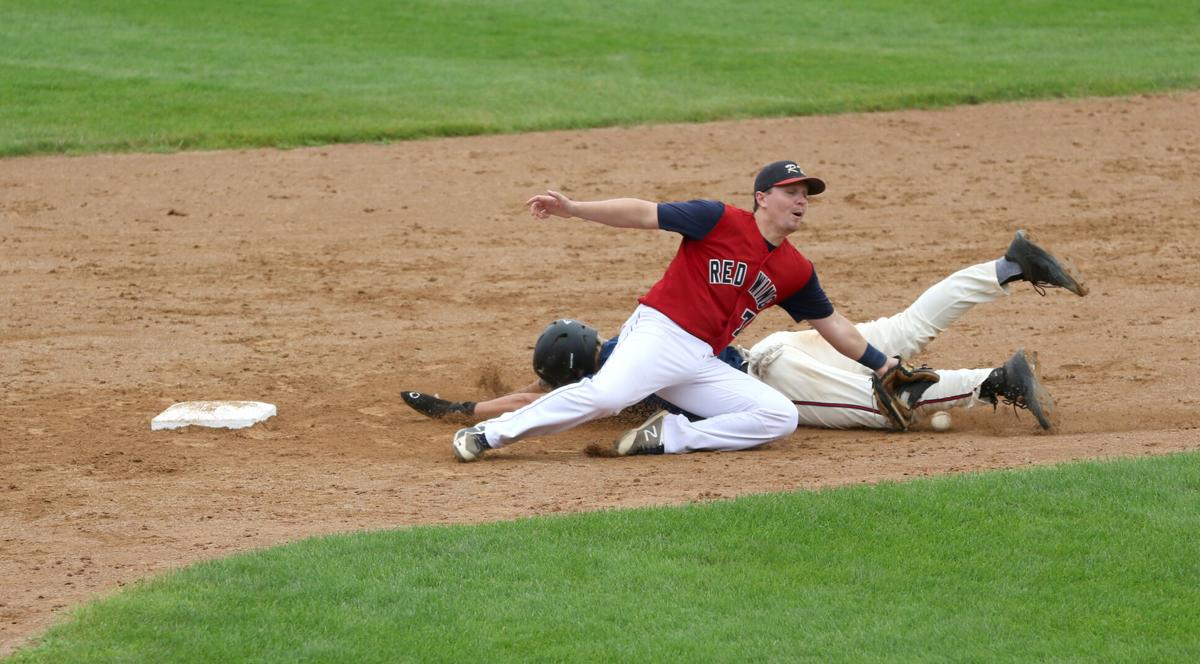 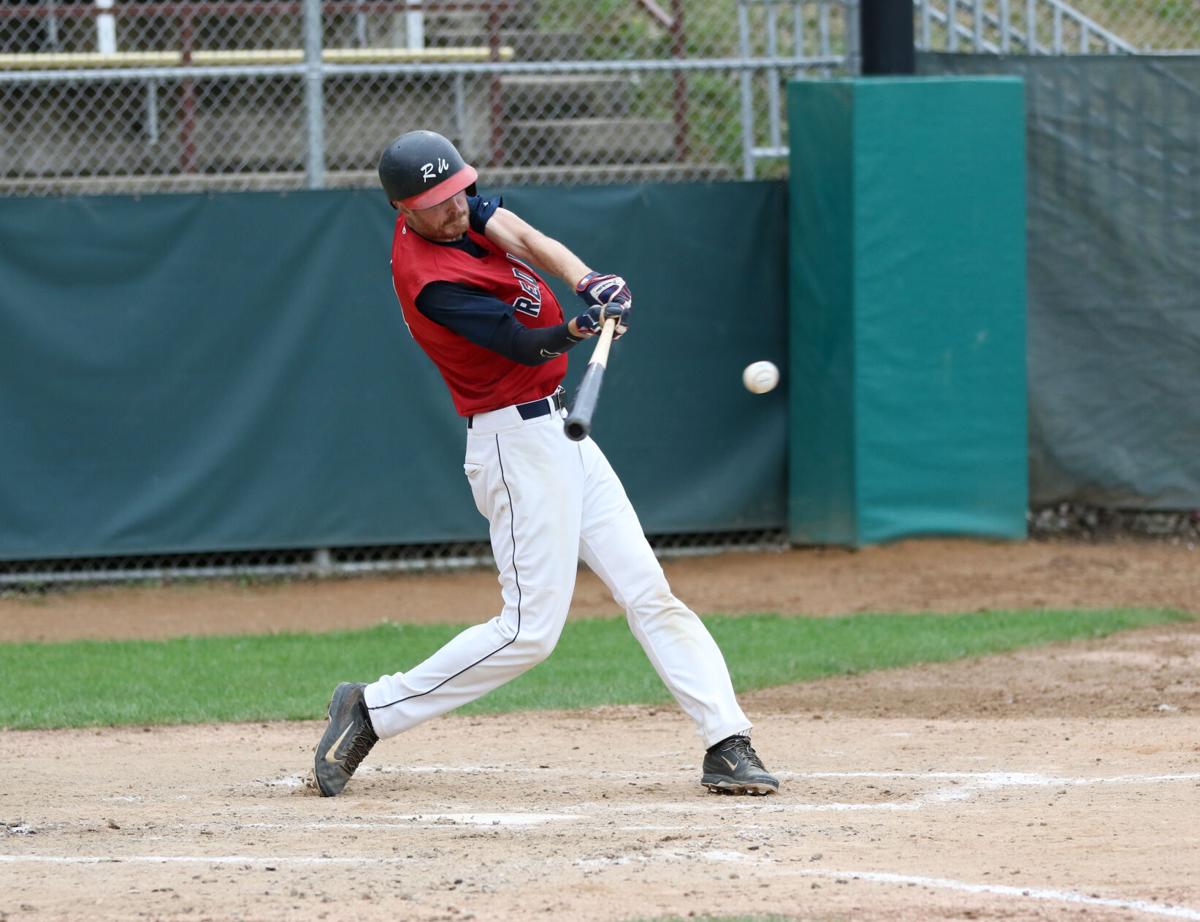 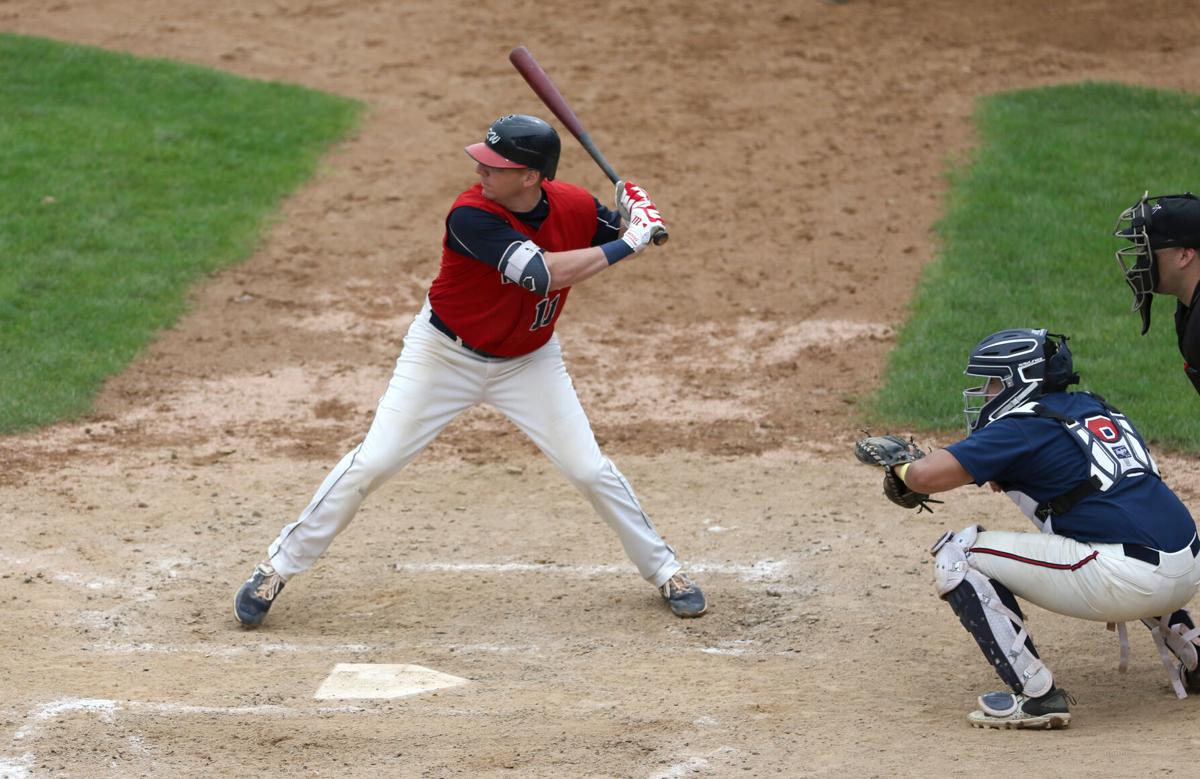 Austin edged Red Wing 6-5 in the first game of the Region 5C playoffs. The Greyhounds went ahead in the eighth on a sac fly to left field. The Aces opened the scoring with four runs in the bottom of the first. Austin tied the game in the third. Zach Harding scored on a wild pitch in the sixth, which gave the Aces a 5-4 lead.