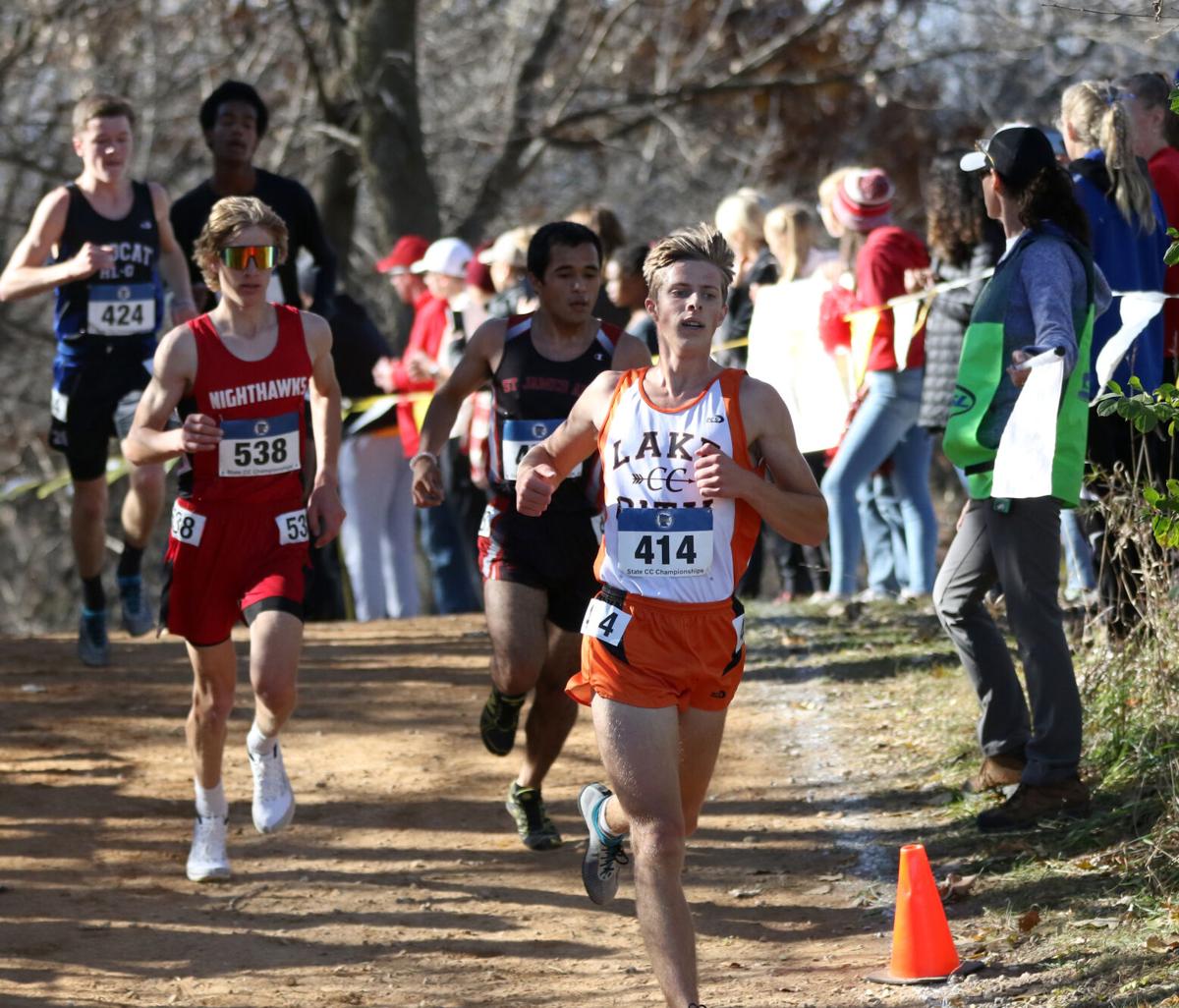 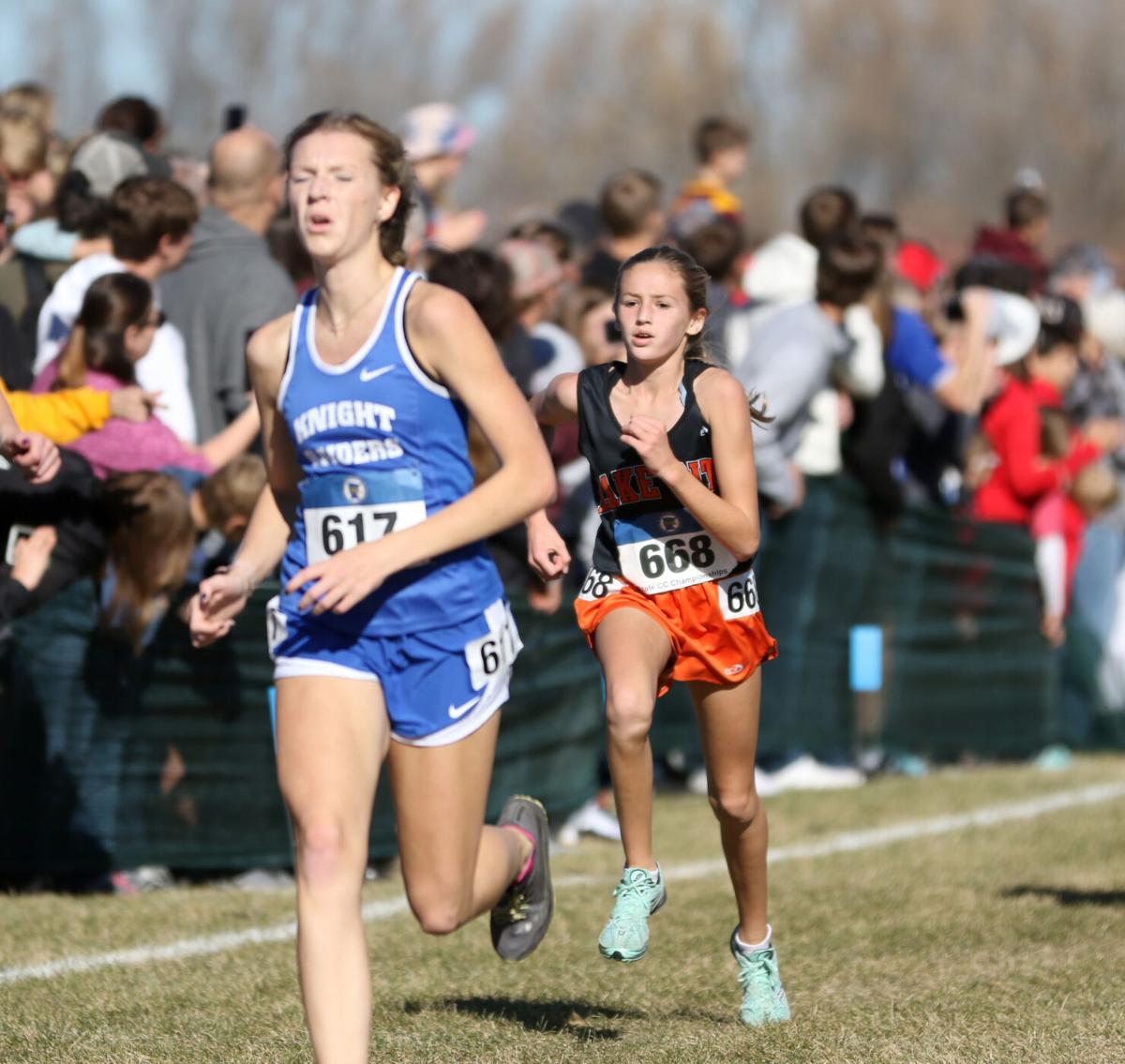 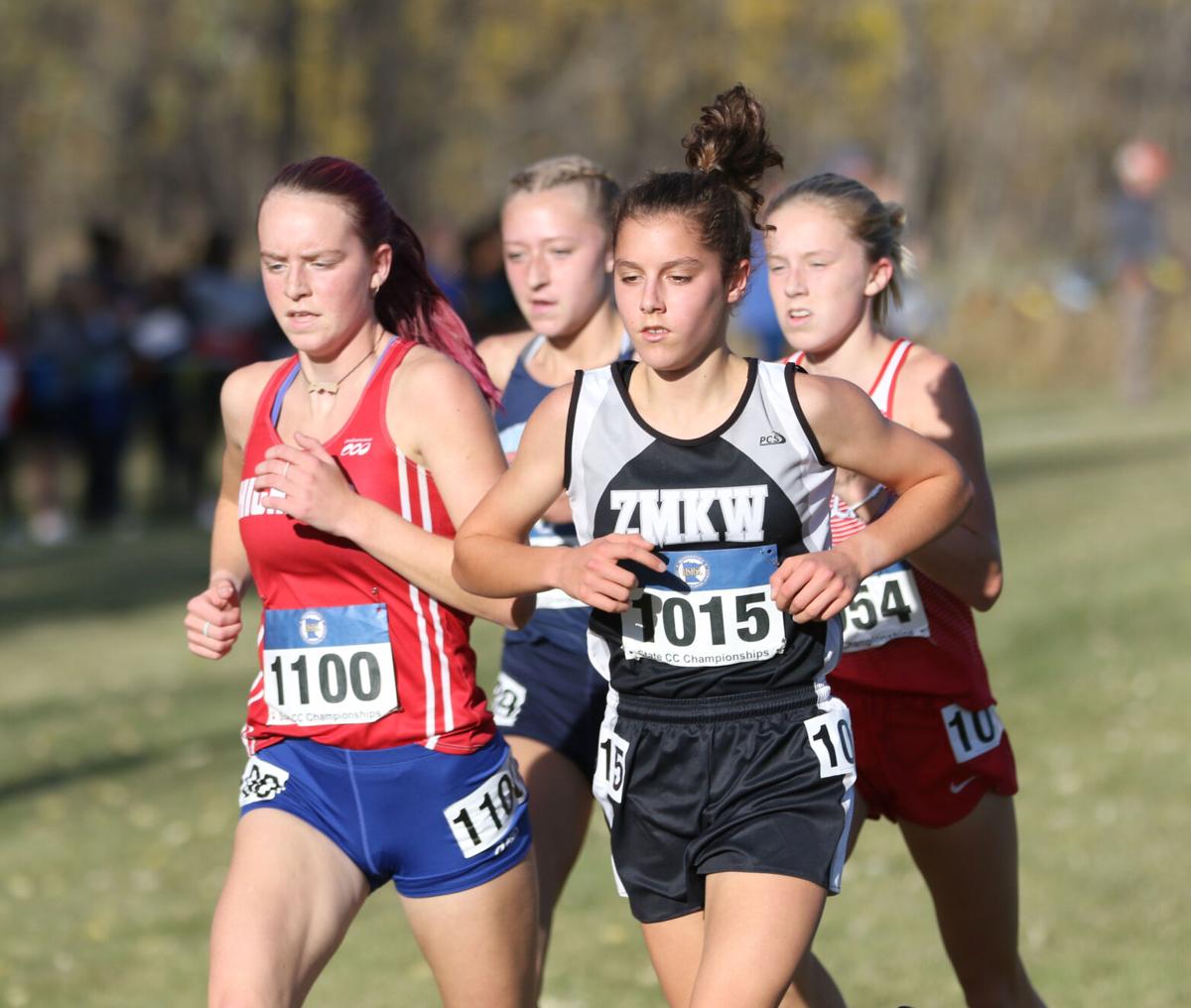 Lake City had three girls run in the top-50 in the Class A state cross country meet Saturday, Nov. 4 at St. Olaf in Northfield. Reese Anderson also finished top-50 as the lone Lake City runner in the boys race.

Head coach Howie Cook was pleased with the results given the amount of injuries so many of the runners were dealing with.

Anderson ran with a foot injury and still the senior finished in 43rd, running the race in 17 minutes, 26.49 seconds. Junior Jacey Majerus had nagging hip soreness all season and freshman Peyton Meincke had respiratory issues.

Cook said it could sound negative, but given the circumstances, to finish where the runners did was “something special” to say the least.

“As one of 180-plus schools that start, we're one of the 16 left and eighth best in the state. I'll take that any day rather than being at home,” Cook said. “We ended up in the top half as a team. I'm happy with that.”

Cook said Yotter emerged as one of the best runners on the team. It gave the Tigers a formidable top-3.

“Last year, we were fifth in the section and that was disappointing. This year we had three very good front runners,” Cook said. “The next three have been picking up the last meets to win us the conference and win us the section. Here, there is nobody weak.”

Lake City girls came in eight place with a score of 226.

As for Anderson and his performance, he didn’t run near the time he normally would. Cook said he was proud of all Anderson was able to accomplish after feeling something wrong in his foot halfway through the Hiawatha Valley League meet.

“He'll be disappointed but I'll remind him he's a state track runner,” Cook said. “He's run so well this year, how does that happen halfway through the HVL meet? He felt something in his foot. ... He didn't finish where he wanted to. He got through it and that's pretty impressive.”

Representing Zumbrota-Mazeppa in the Class AA race, Natasha Sortland was running in one of the lead packs of runners through most of the race. On the final turn up the incline and through the final stretch, she had a sizable lead and looked to be headed for a third-place finish.

As she approached the finish line, she turned to look behind her to see how much of a lead she had. Then a near 5 feet before crossing the finish, she collapsed. The runner behind her caught up and took third. Sortland regained her strength enough to walk across the line in fourth.

She recovered in time to accept her award at the ceremony some 30 minutes after the race ended.