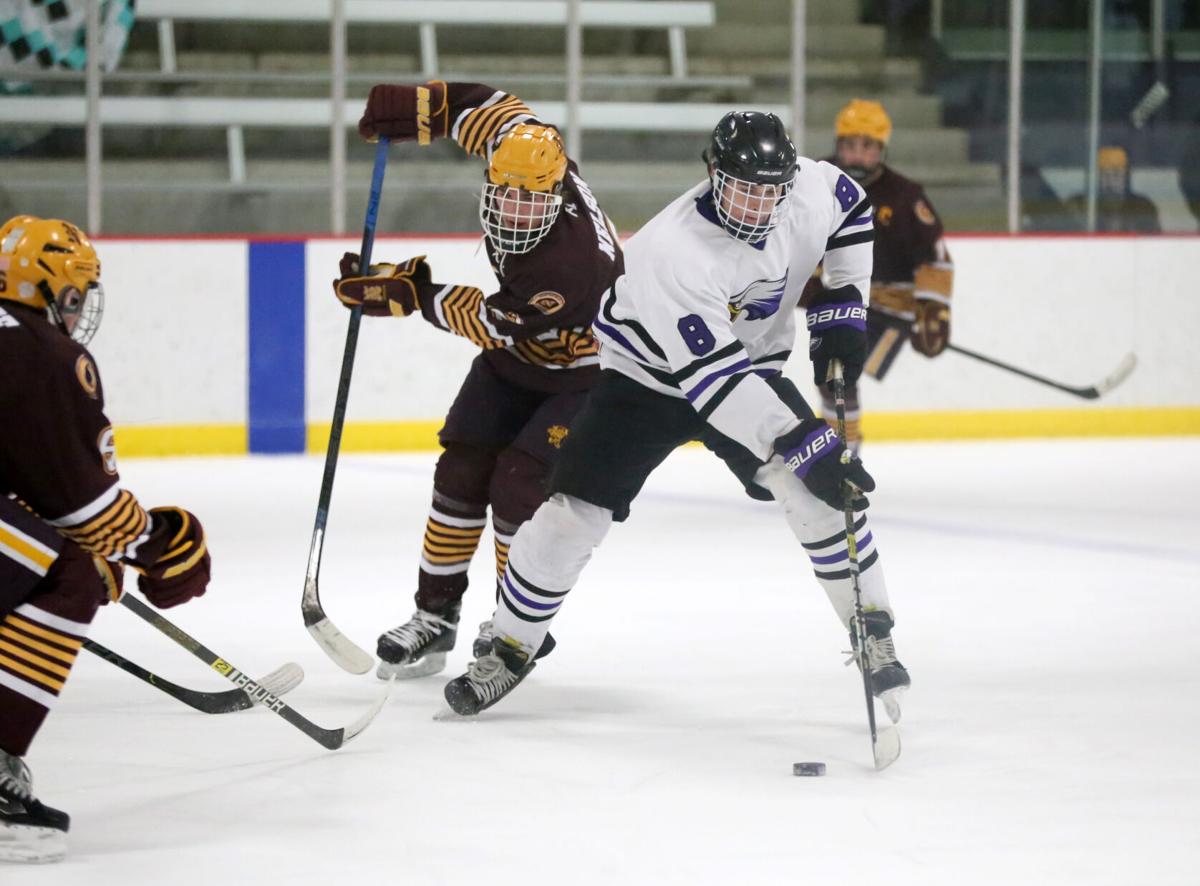 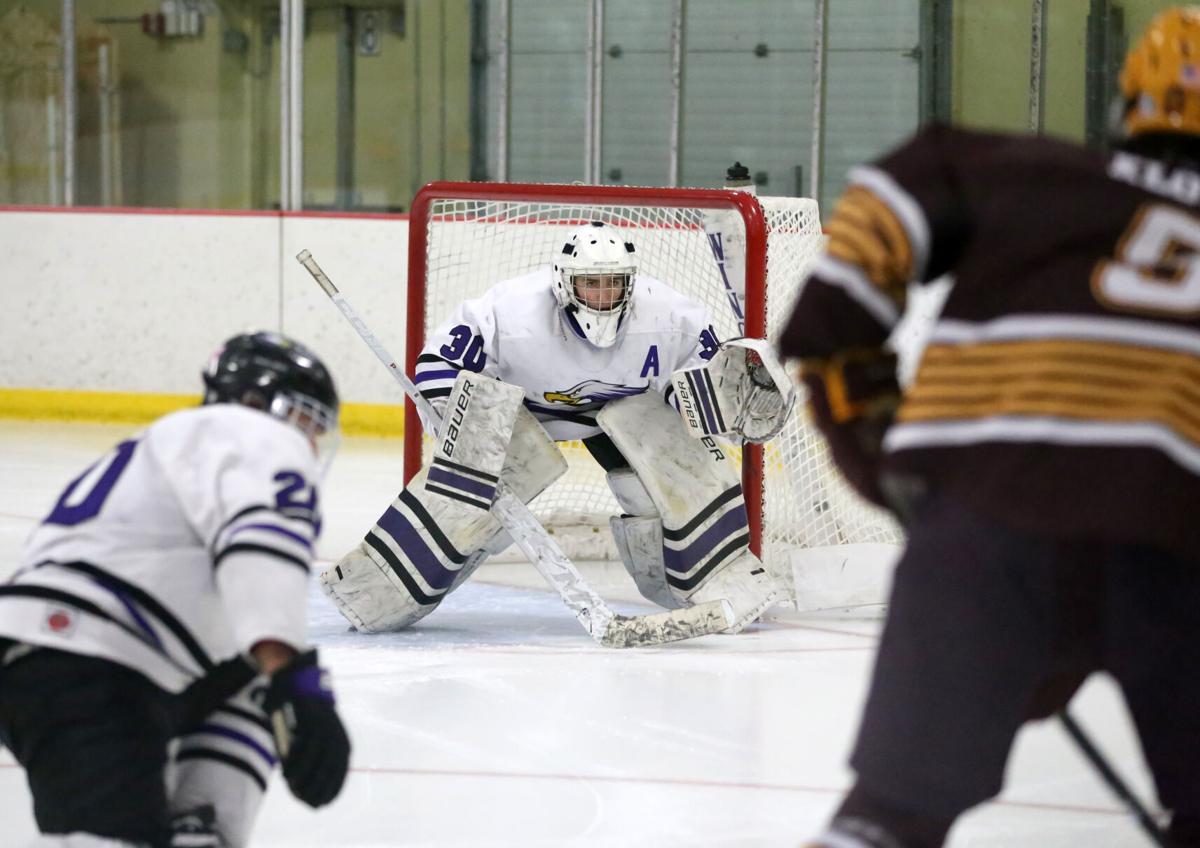 Red Wing led 2-1, then again led 4-2. Yet the good spirits of senior night were dashed when Northfield came charging back in the second period. The Raiders scored five goals in the second and four unanswered to close out the period to down the Wingers boys' hockey team 6-4 Thursday night.

A trend of the past three weeks, the Wingers played extremely well in the first, let the Raiders back into the game in the second, and couldn't retake the lead in the third.

"I felt like there were some games before the first of the year that we did not start very well," Casci said. "We were down before we even knew we were playing hockey. We focused on (starting a game) so much that sometimes we run out of gas in the second."

The Wingers trailed 1-0 in the first, but two goals 50 seconds apart put the Wingers ahead 2-1. In the second, Raider Carson Van Zuilen tied the game with a 5-on-3 power-play goal.

Still killing off a penalty, the Wingers took the lead on short-handed goal by Colton Quade who raced down to beat a pair of Raiders and chip the puck past Raider goalie Cal Frank. Isaac French scored 28 seconds after coming out of the penalty box to give the Wingers a 4-2 lead at 6:35 of the second.

On senior night, three of the five senior skaters - Gavin Lampe, Quade, French - had goals and the Wingers out front.

"It was great to see all of them have success in (potentially) their last home game," Casci said. "They were all hard-working goals, which is great to see.

"They were all very focused before the game. All the sophomores and juniors knew how big of game this was for the seniors and we saw different team getting prepared for the game."

The Raiders came storming back with four goals in span of 8 minutes, 22 seconds. Spencer Klotz scored three of the four Raider goals for a hat trick.

The Wingers entered the second intermission down by a pair of goals. In the third, the Wingers played much better defensively, but couldn't find the back of the net.

Senior goalie Aidan Coyle made 56 saves in net for the Wingers.

Casci said while there very little familiarity with the teams in the section, the game plan for the Wingers remains the same.

"We've been trying to focus on our game and not letting the other team get into our heads at all," Casci said.

The Wingers went into the second intermission leading the Rockets 3-0. Sam King scored two goals in the third to bring the Rockets to within one. King found the back of the net at 3:49 and 8:52 of the third.

Back came the Wingers with two goals of their own. French buried his second of the game at 9:21 and Tristen Peterson scored at 11:00 to give the Wingers a 5-2 lead in the third. King scored his third of the period for a hat trick at 13:20, but it was all the Rockets could get as the Wingers secured the win.