You are the owner of this article.
Edit Article Add New Article
You have permission to edit this article.
Edit
Home
News
Sports
Obituaries
Business
Health
Things To Do
Schools
Opinion
Republican Eagle FAQ
e-Editions
Submit your news
Read More
Contact Us
1 of 10 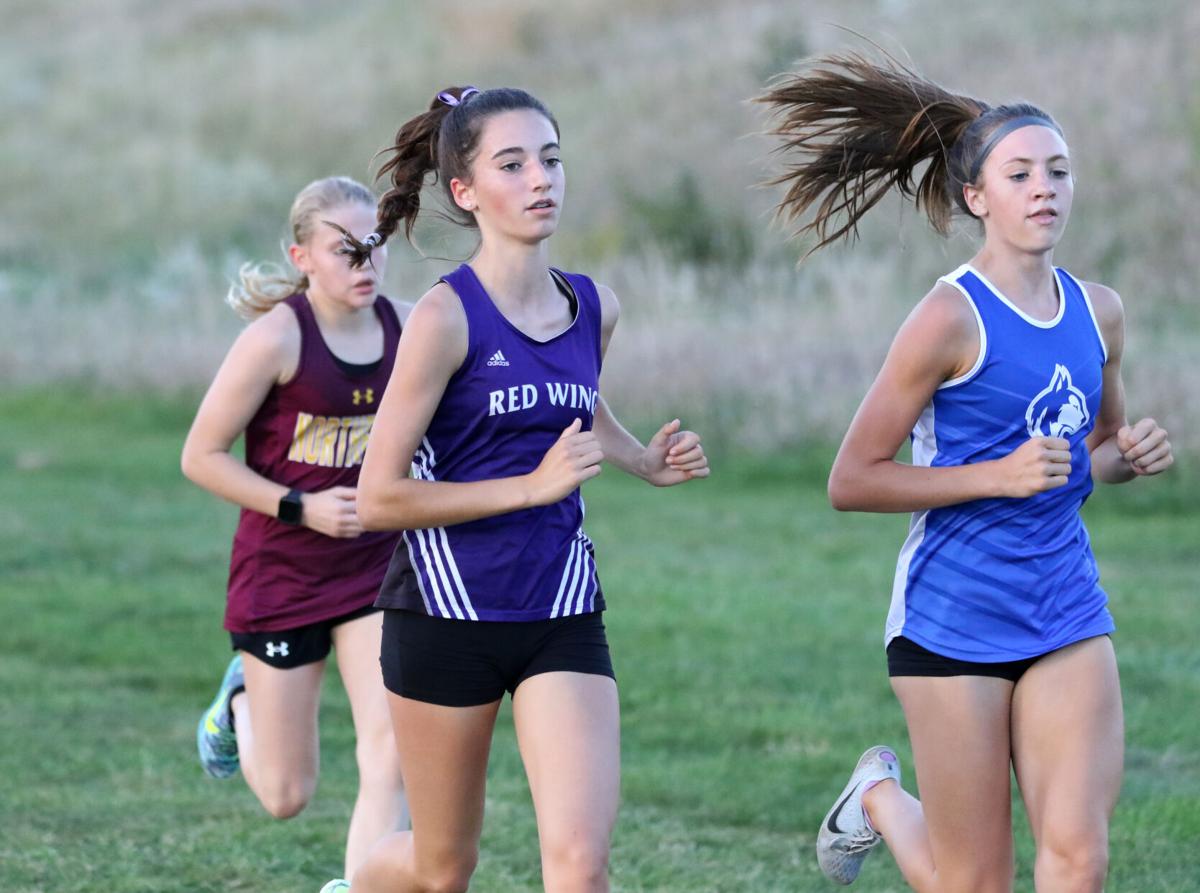 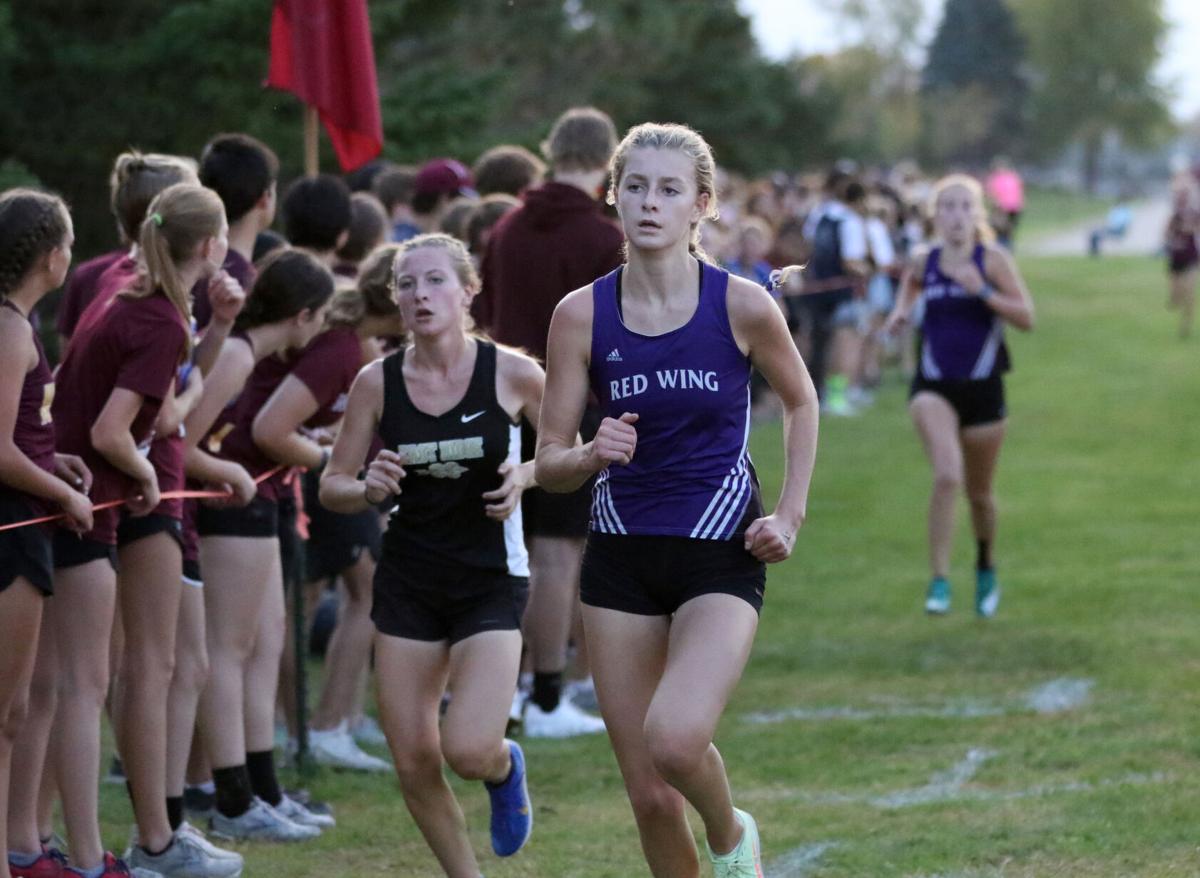 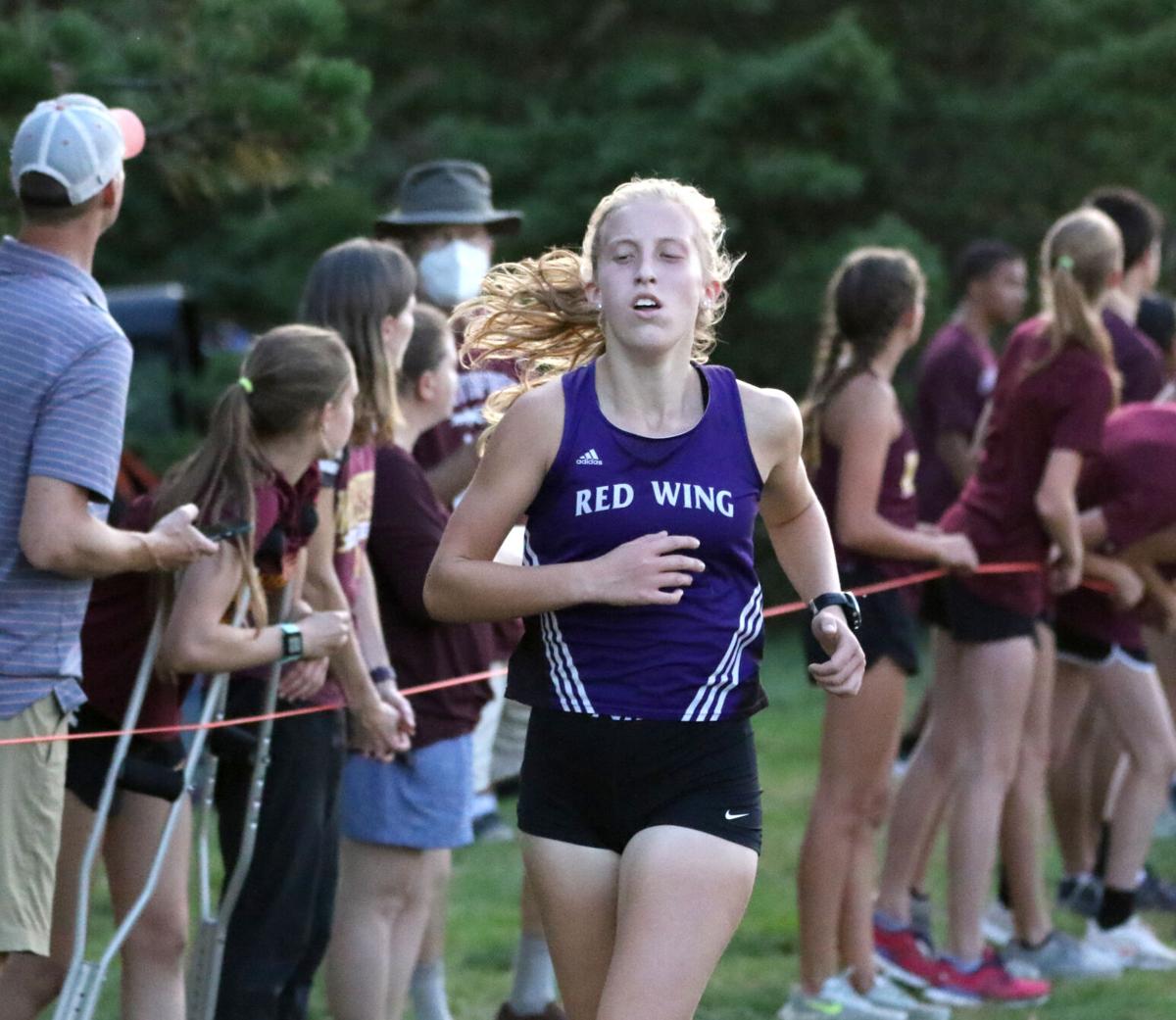 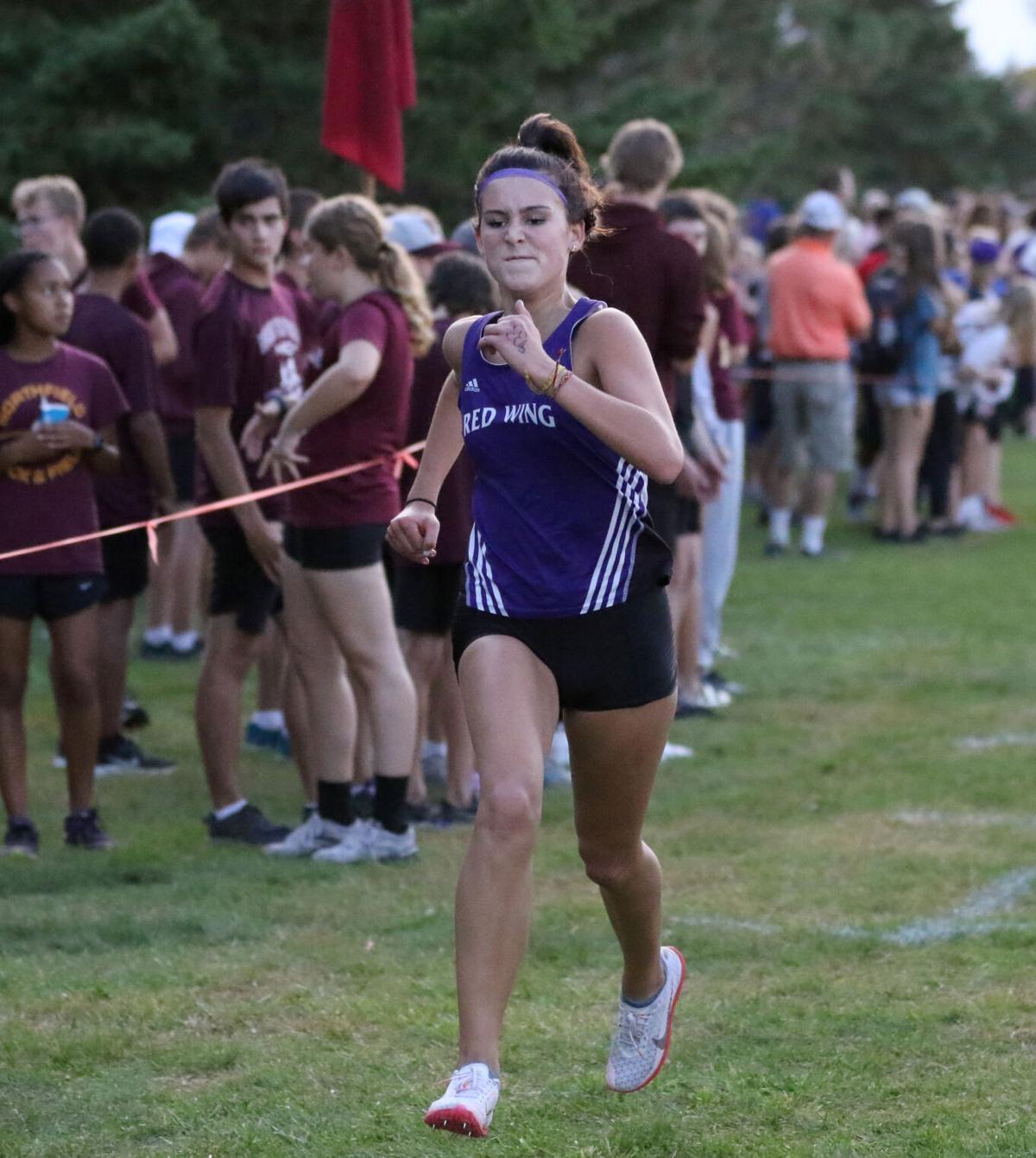 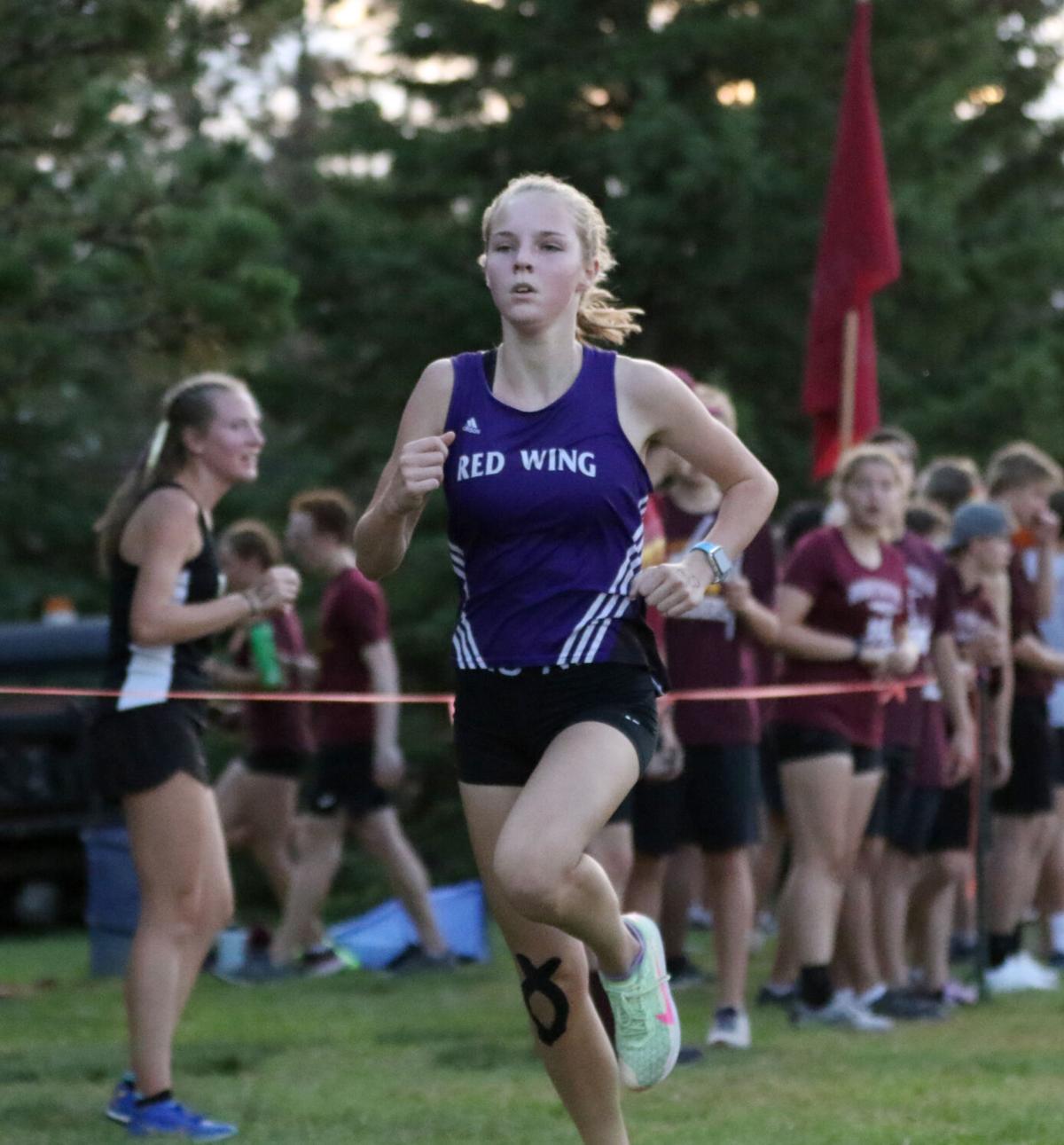 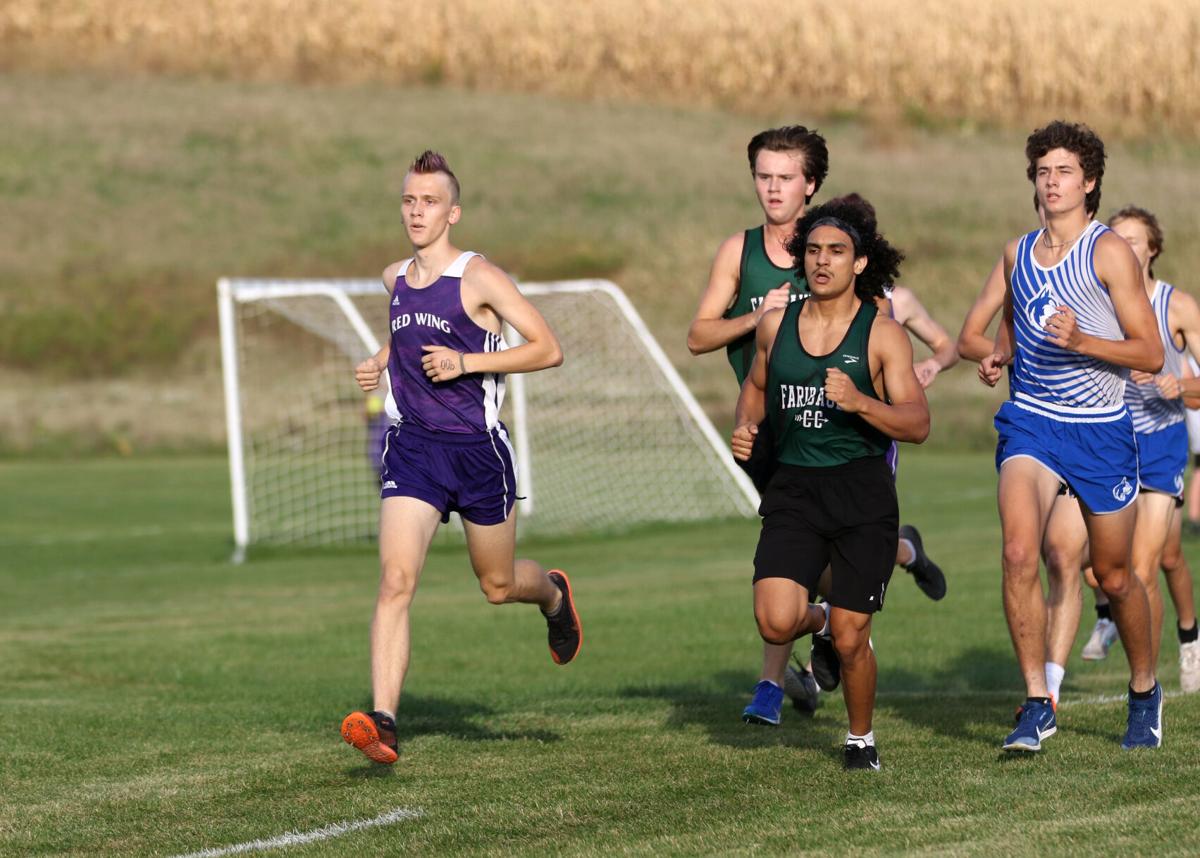 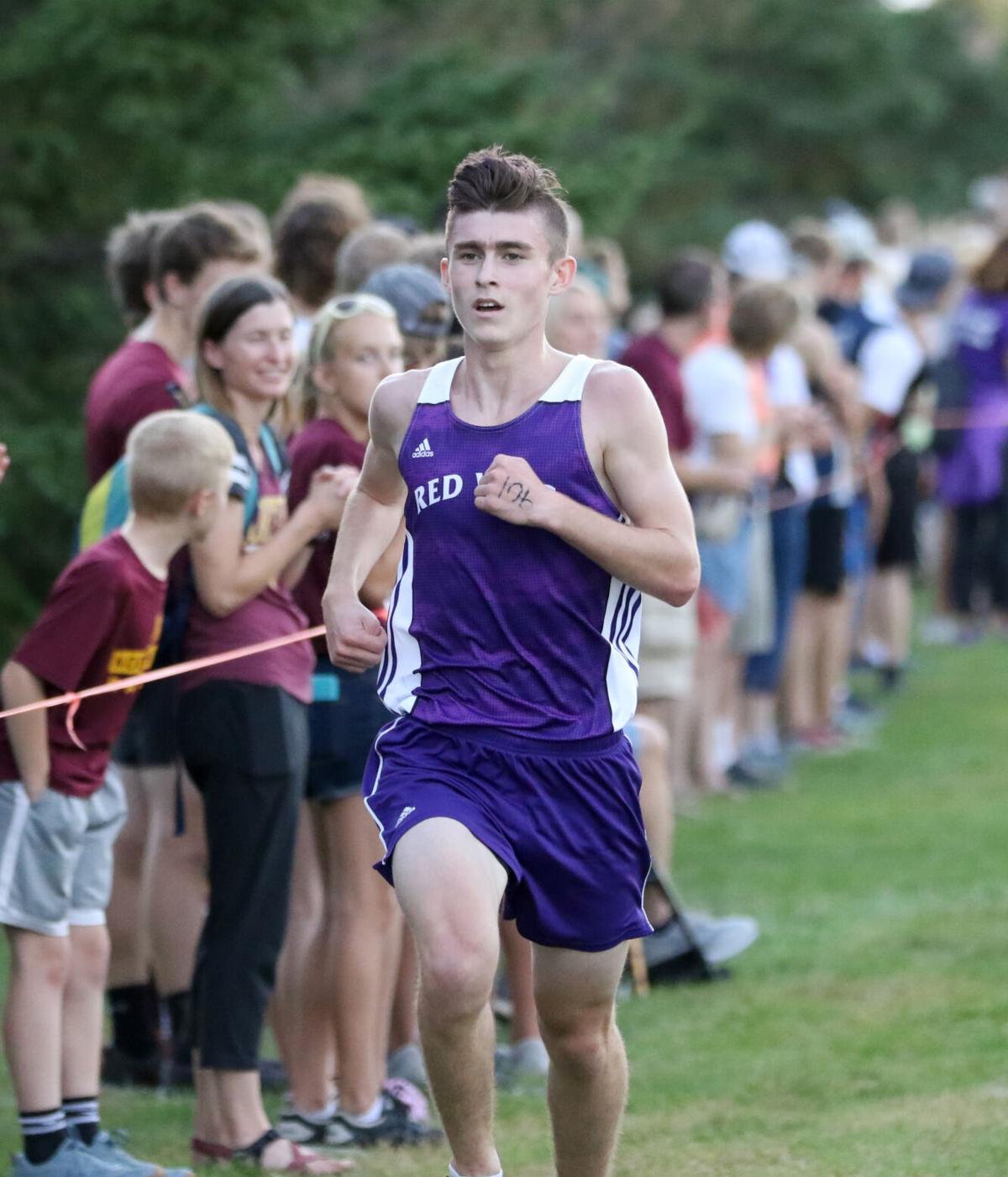 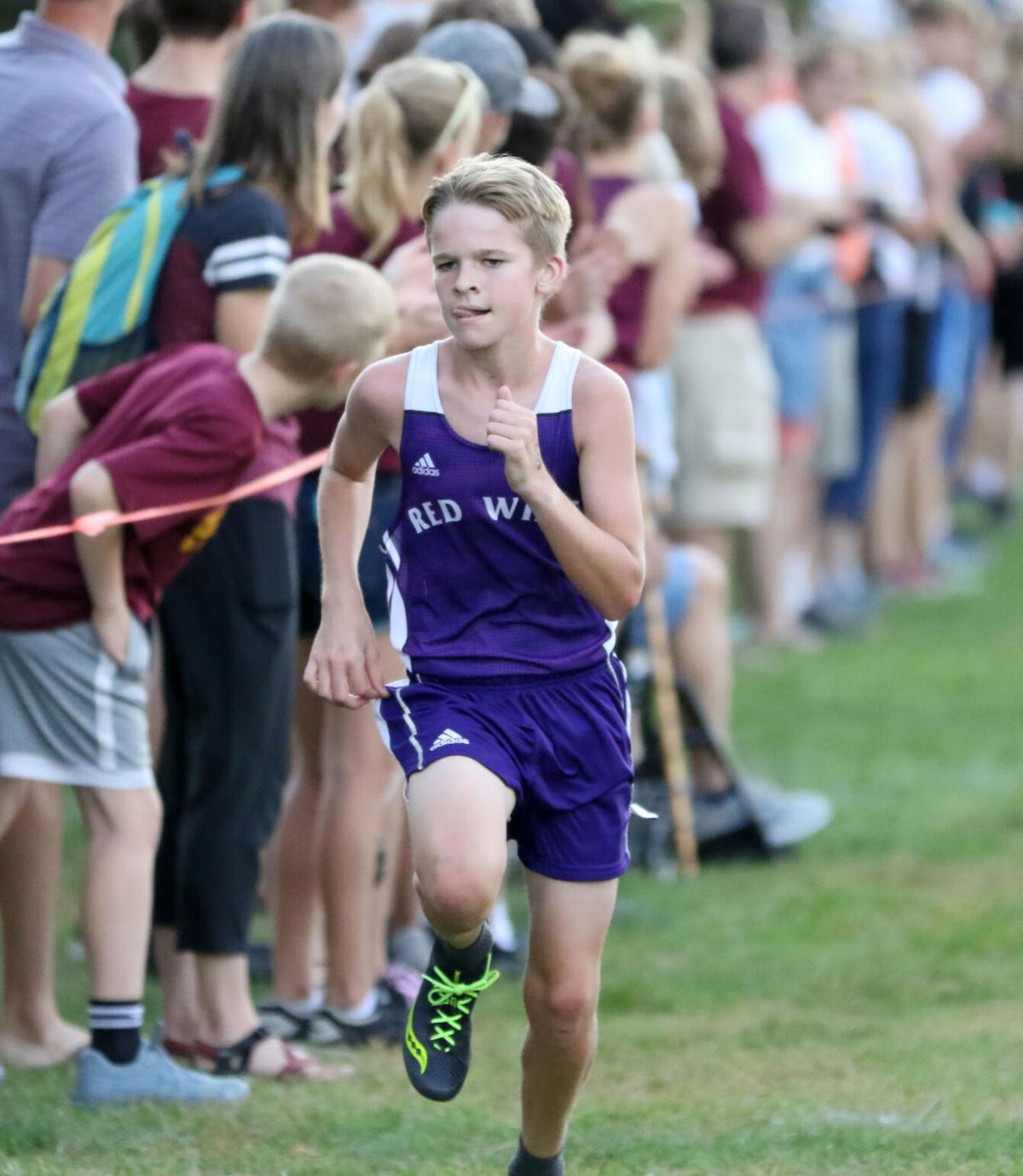 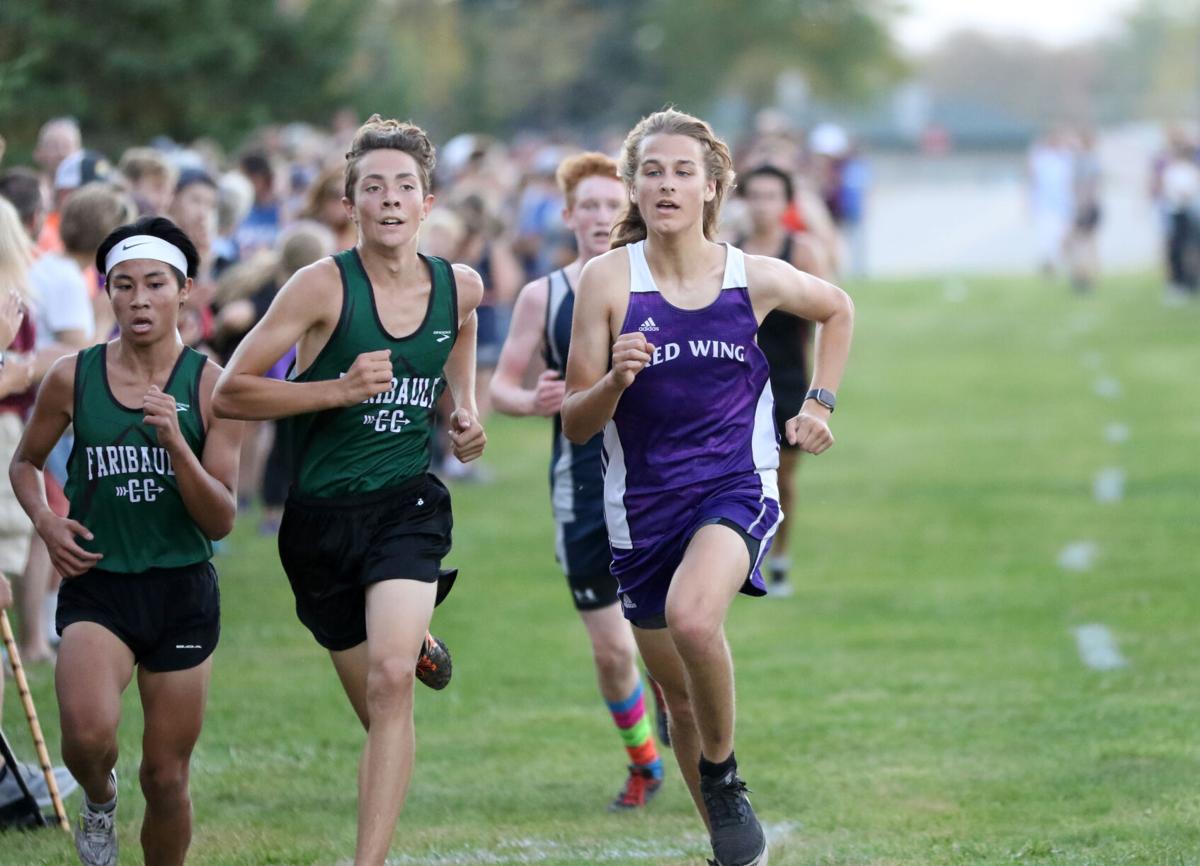 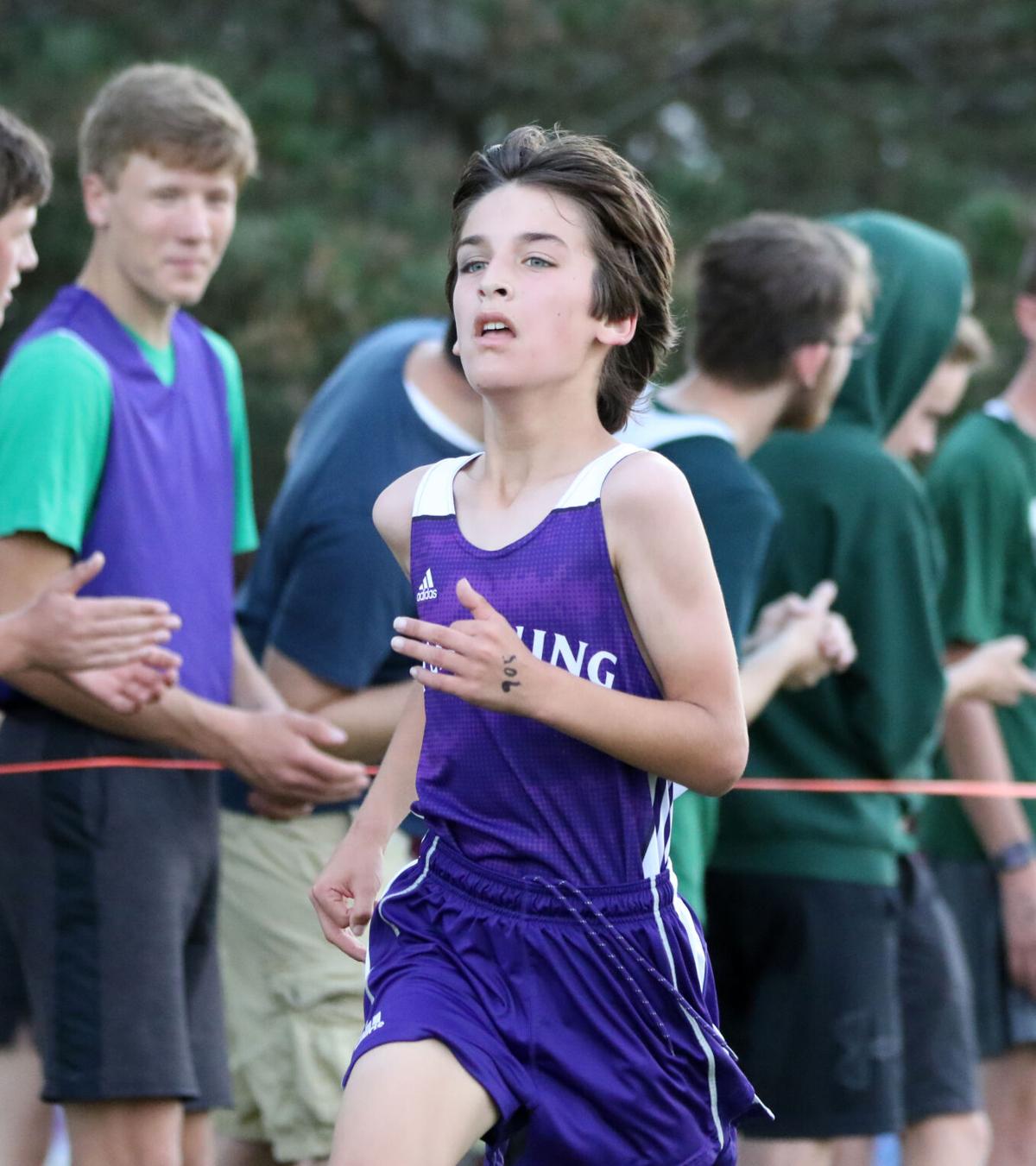 Red Wing's Nora Hanson blew the competition away Friday evening on the campus of Red Wing high school. Hanson ran with the top finishers for half of the 5,000-meter race before pulling away to win in 19 minutes, 38 seconds. She finished 22 seconds ahead of second place.

As a team, the Red Wing girls' finished fourth with 102 points.