Skip to main content
You are the owner of this article.
Edit Article Add New Article
You have permission to edit this article.
Edit
Home
Local News
Things To Do
Sports
Obituaries
Classifieds
Preferred Business
OMGHired Local Jobs
Opinion
e-Editions
About Us
Magazines
Advertise with Us
1 of 6 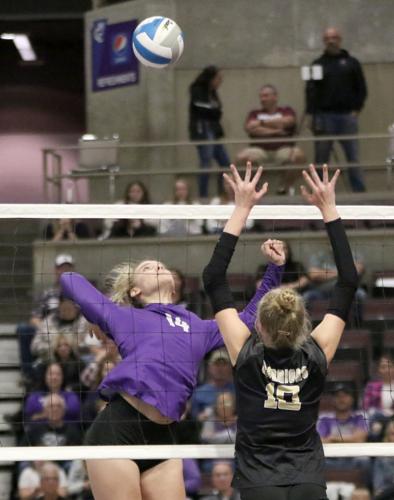 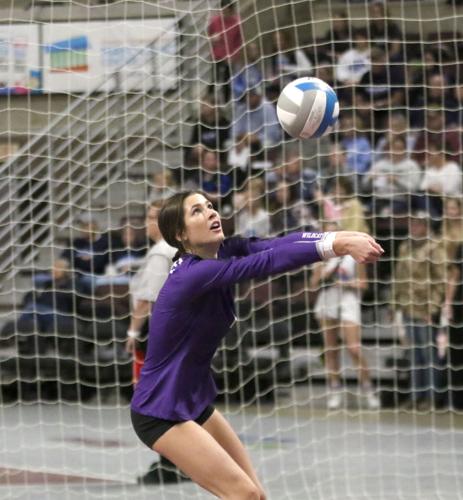 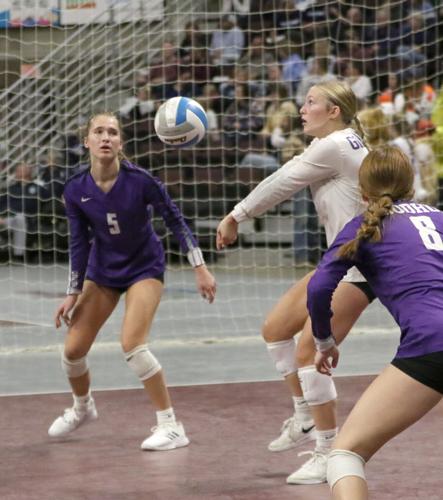 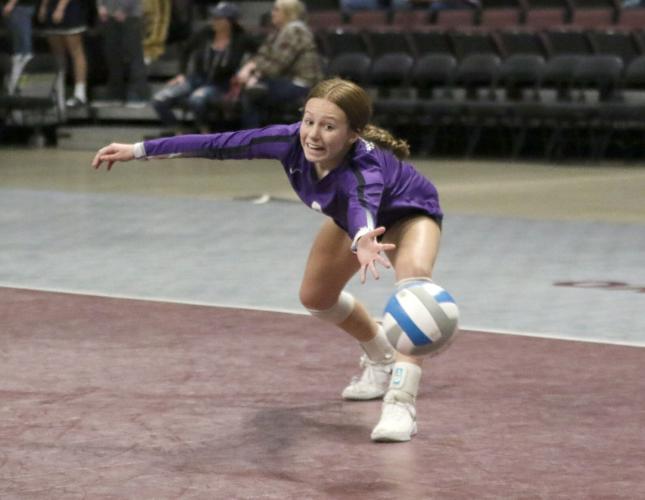 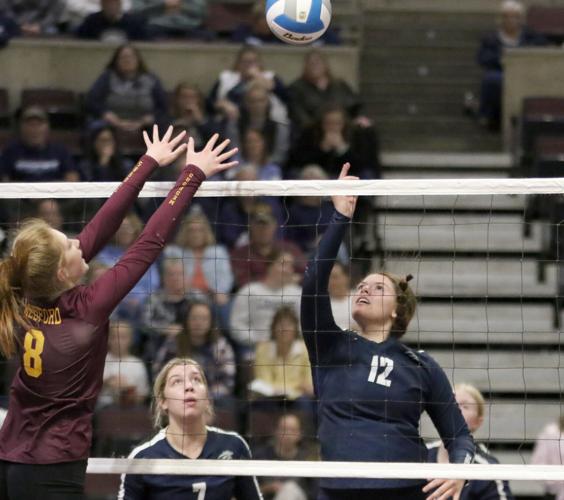 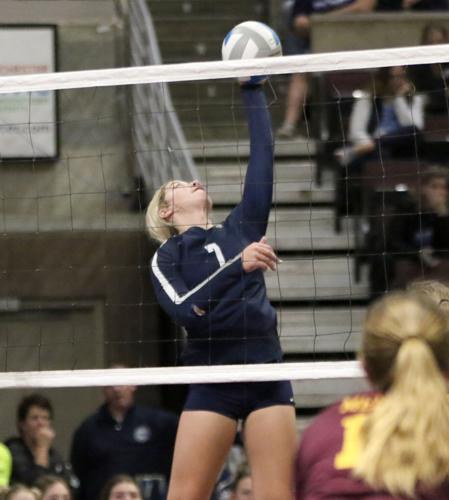 Despite a valiant performance by the back row, Goodhue was unable to set up or settle in against fourth-seeded Caledonia at the Mayo Civic Center in Rochester on Tuesday. The fifth-seeded Wildcats lost 25-18, 25-21, 25-14.

As one of four seniors, Tori Miller played a bigger role. She moved from left outside to right and played in the back row. She often moved between the back row and left side throughout a match. She also had the most experience and was asked to fill a lot of roles.

In her first-year back as head coach, Amber Lohman had to fill a lot of positions. She trusted Miller not only to be a leader but to take on a lot on the court.

“This team was fun. It's a good group of girls,” Miller said. “We were throwing together a whole new team from how many seniors graduated last year. We threw everything together to see how it goes. We changed our rotations many times. Then we finally got one that would work. We worked well together.”

Having Miller was a luxury for a team that moved girls around to different positions. Lohman said she is going to be tough to replace.

“We also had Jada (Scheele) on that string side, who only played up front, and had a good, big swing,” Lohman said about the other senior starters. “Melanie was great in the back row. We moved her to the back to get more height up front. She’s a good passer and knows the game well.”

The Wildcats looked out of sorts to begin the match and didn’t settle in until the end of the first set and start of the second. The Wildcats held a slim 20-17 lead in the second set, before the Warriors rallied, going on an 8-1 run to end the set.

In the third, the Wildcats again found it difficult to establish much offense.

“They were blocking me pretty hard. It was hard to get points,” Miller said. “It was hard to get things going, but I was glad to see the right sides and middles step up. Still, they had a huge block. It was difficult. We did what we could.”

Additionally, Caledonia took advantage of the biggest challenge for the Wildcats this season; its passing. The Wildcats struggled all match to pass efficiently and quickly. What passes they were able to make were sometimes off balance or scrambled.

“That's one spot we've struggled with is the passing,” Lohman said. “I think if we can start pushing for years to come with that passing, I think that is what's going to make us an even better team. One that's going to be hard to beat.”

Miller said she’s proud of the way the team came together to find a way to win matches. In past years, there were bigger senior classes. As a result, the Wildcats relied on many juniors and a couple sophomores to take big steps this season.

Lohman is confident the returners can come back and improve upon what they were able to do this season. Since many played all over the court, it offers some flexibility to a future lineup.

All match long the Cougars were able to establish a big lead before trading points toward the end of a set.

In each set, the Cougar’s block forced Medford to hit around it. As the match went on, the Cougars appeared stronger, keeping the Tigers running around.

Zumbrota-Mazeppa next faces No. 4 Caledonia in a semifinal on Thursday at the Civic Center.