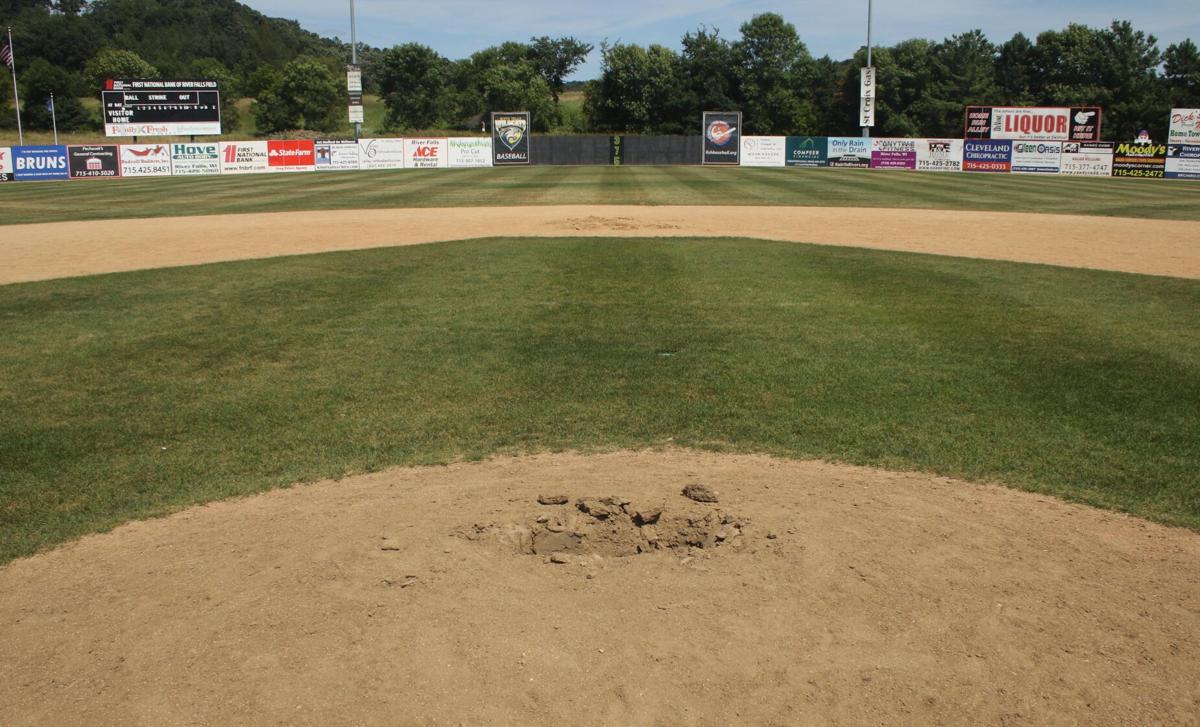 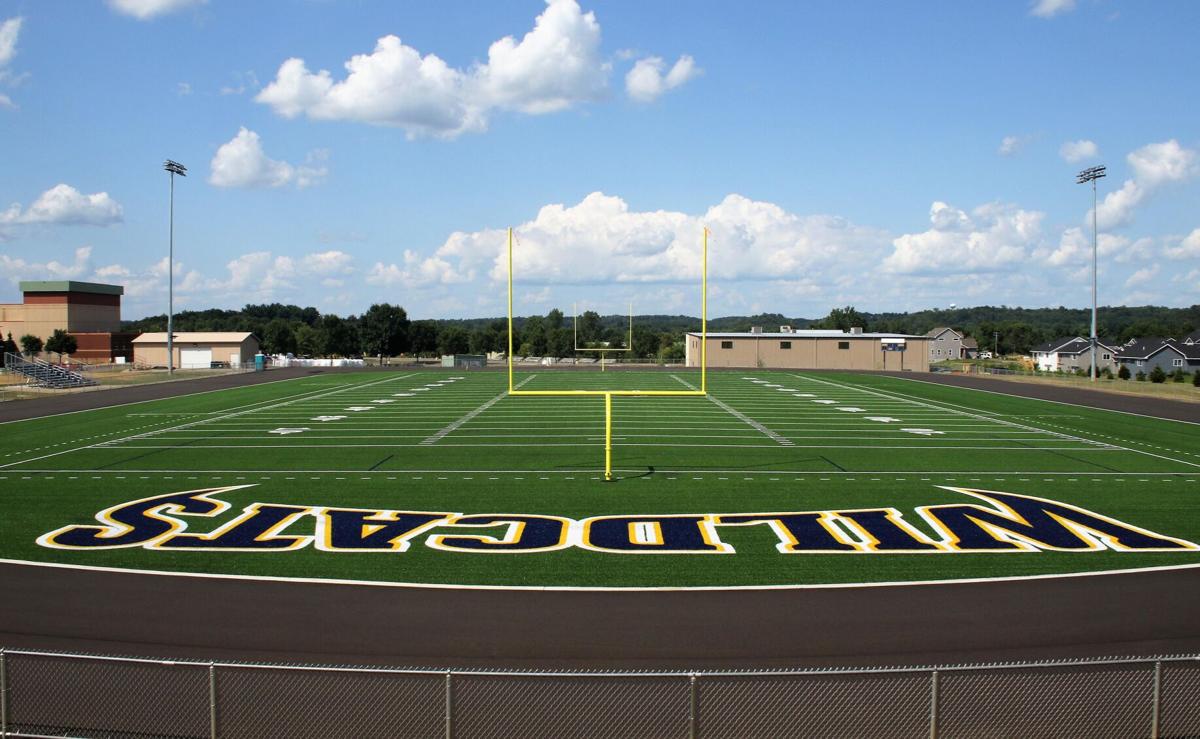 RIVER FALLS -- River Falls Fighting Fish player-manager Josh Eidem described his feelings as bittersweet after the Fish played the last game ever on the dirt and grass of First National Bank of River Falls Field Aug. 2.

Eidem was one of dozens of volunteers who put their hearts and souls into making the glistening River Falls ballpark a reality in 2014, doing everything from laying the sod to building the mound to grooming the infield dirt. Now all that dirt and sod will be replaced by artificial turf, courtesy of an $850,000 grant the River Falls Baseball Council has received from Major League Baseball and the Major League Baseball Players’ Association Youth Development Foundation.

Since opening in 2014, First National Bank of River Falls has hosted around 130 amateur, high school, American Legion and youth baseball games each year. Eidem said the number of man-hours it takes to maintain the field --from the water bill to the fertilizer bill to mowing every other day -- is substantial. Since the artificial turf will be primarily covered through the grant, there will be a large annual savings each year when expenses such as irrigation, fertilizing, mowing and basic field maintenance materials such as chalk, clay and aggregate are eliminated.

Installing artificial turf on the field will also provide increased opportunities for persons of any age or ability, such as the Miracle League and Special Olympics, and will increase the potential to host a variety of community events. Part of the cost of installation also includes a state-of-the-art drainage system, so following a heavy rain, play can begin immediately.

“Have you ever sat through a Fish rain delay, had the rain stop, and then have to wait a whole 30 minutes more for us to fix the puddles?” Eidem asked. “We’ll be done with that. Rain stops, we go back to playing. That will be great. As well as no more of those 'is the field too wet for a game’ discussions.”

Work on installing the artificial turf began last week and is expected to be completed by the time the snow flies. That means it will be ready to go by the time the high school baseball season starts next spring. Eidem said spring seasons can be hard on high school teams, not only in River Falls but in the area.

“Our field will allow our teams to get more games in, and sooner in the season,” he said. “It should serve as a resource for all of Western Wisconsin.”

Artificial turf has become the norm on local football fields in the last few years. UW-River Falls’ Ramer Field has had turf since 2014 and Hudson’s Raider stadium has hosted football and soccer games on its turf field since 2017. New Richmond will install turf at its planned high school stadium and River Falls just completed replacing the sod at Wildcat Field with artificial turf that will be ready to host soccer, lower-level football games and a variety of other events when school starts this fall.

But First National Bank of River Falls Field will be the first artificial turf baseball field in the area. And while Eidem admits that deep down in his heart he’s a “dirt and grass” guy, he was heartened by a conversation he recently had with Minnetonka Millers coach Kevin Hoy, who’s team has played on turf for a number of years now.

“He said you’ll love it,” Eidem said. “Guys get hurt less, uniforms stay cleaner, field maintenance is so much easier. He said if you can get past the purist part, and he gets it, it’s going to be great for the community.”

“You look at the Fish and what we’ve done with amateur ball,” he added. “We’ve always been more about what we can do versus what we can take from the community, within reason. I mean we’re not Mother Theresa. So it would be selfish of us, as town ballplayers, to say ‘oh I love the dirt and the grass, we can’t get rid of that.’ That would be selfish because it’s going to be such a positive benefit to so many other people to get the opportunity to be out here who wouldn’t otherwise.”