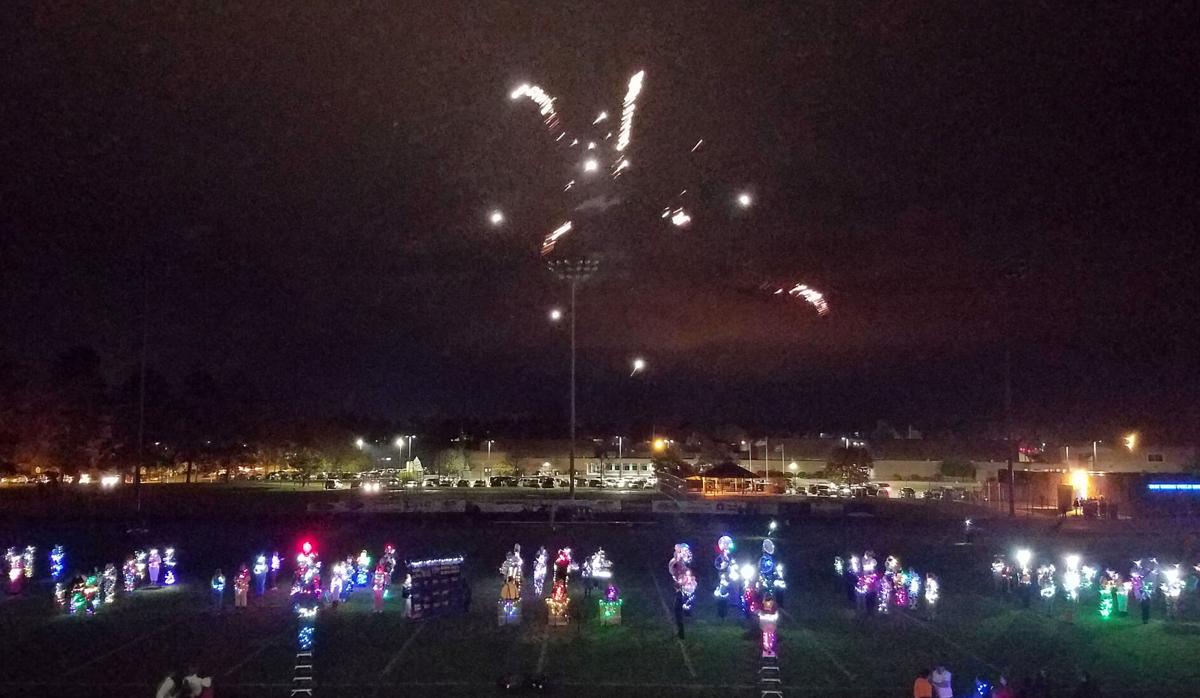 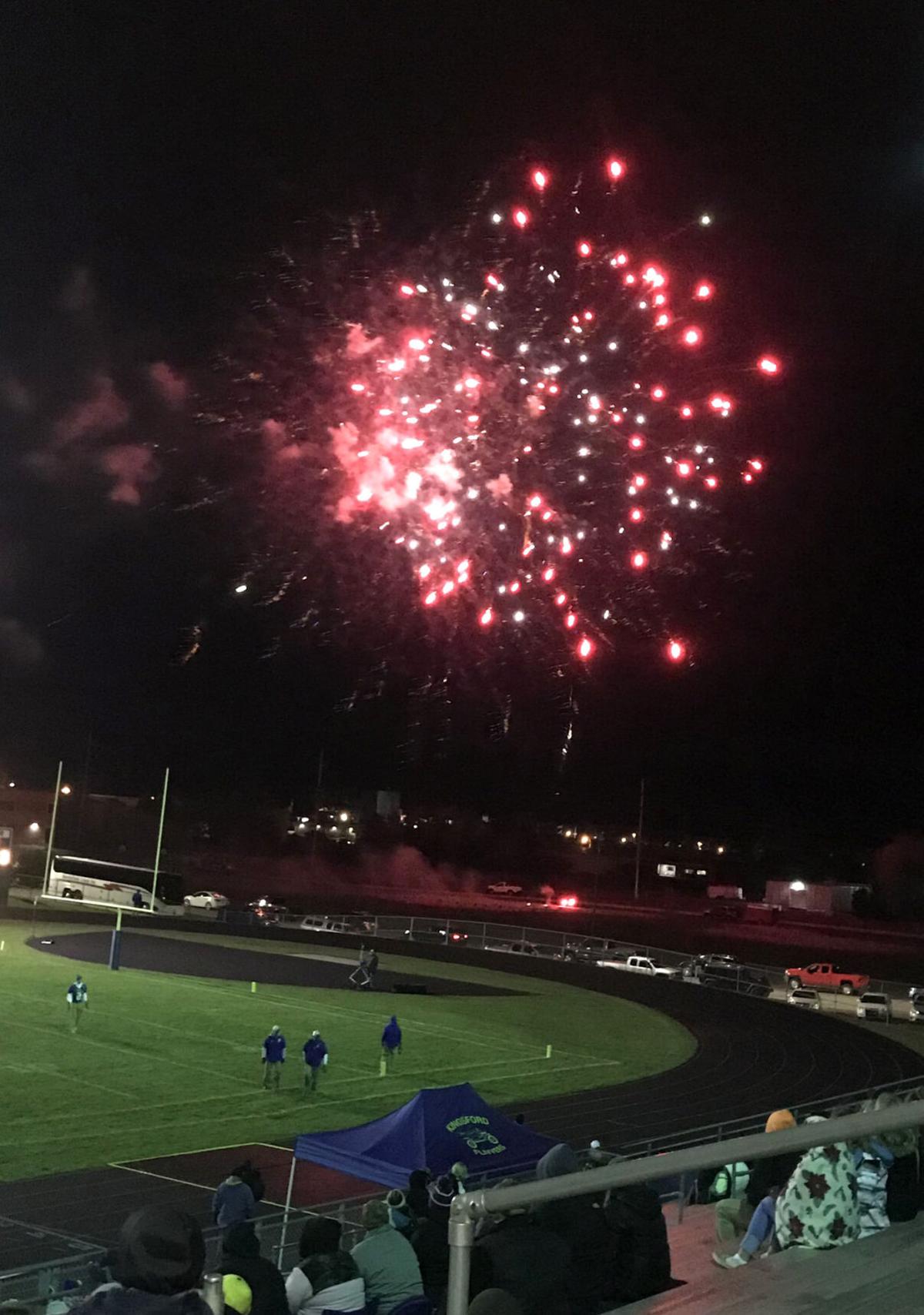 Back from the their 10-hour round trip to Kingsford, Michigan, a reinvigorated Red Wing football team went back to business as usual Monday afternoon at practice. The trip to Michigan was anything but business as usual, it was "an infusion of excitement."

The Wingers traveled 600 miles by bus, leaving Friday morning and returning Saturday evening, to play a football game. It was certainly an abnormal way to play a game, however by trip's end, the Wingers have nothing but rave reviews of the weekend.

"Getting on a bus and going out of town, that's something these kids are never going to forget," said Red Wing head coach Nate Freier.

The Wingers left 6:30 a.m. Friday morning and arrived in Kingsford around 2 p.m. The freshman played at 4:30 p.m., then varsity followed with kickoff near 7 p.m.

During halftime, the crowd was treated to a light show, band performance and fireworks.

The Wingers were treated to a team meal after the varsity game made by the Red Wing parents served in the Kingsford high school cafeteria.

Saturday morning, the team went back to the high school to watch game film. Kingsford allowed the Wingers to have its normal walk-through time to allow the offense to prepare for their next game. The team then boarded the bus, but not before being served 25 pizzas for lunch by Kingsford.

For junior Nick Knie and senior Isaac Quiboloy, the trip was worth it.

"Especially as a senior, I'm glad I got to have this experience," Quiboloy said.

"I think if I wasn't a player, I'd say these people are crazy to go that far," Knie said. "(As a player), playing teams from all over is nice."

Freier was so impressed with how well Kingsford hosted the game, that he said the Wingers ought to have more opportunities to travel to play. If schedules didn't allow for future trips in the season, Freier said summer is a way to take advantage of the freedom to go anywhere.

"Doing things like this is how we can invigorate some life into the program," he said. "I contemplated this summer getting a bunch of vans and going to Penn State for a 7-on-7 tournament. It's a 20-hour drive and we'd find a way to raise the money for it. That's just an idea. You could do the same at the University of Iowa. You have the whole summer to do different stuff like that. It really requires a buy-in from the kids to do a little extra. It's no different than doing a summer basketball tournament or legion baseball tournament. If the rules allow it, take advantage of it."

Quiboloy said the Wingers should make another trip if afforded another opportunity in the future.

"If coach Freier can rig up another game in Wisconsin, South Dakota, Michigan again, I say he should just pull the trigger," Quiboloy said. "It was really fun for me to go. Besides the game, because that was disappointing, everything else was pretty fun."

When asked if the Wingers could make a return to Kingsford or play any other out-of-state team, Freier said it wouldn't happen until after next season. With schedules being set in stone already, logistically a trip wouldn't occur until 2021.

Freier said if he could plan the trip again, he'd give more time to explore the history of the destination. As he did with his team from Pennsylvania, Freier would take advantage of the history in town.

"I think one thing I would have thought of was getting there Thursday night, making Friday kind of about why you're here playing the game," Freier said.