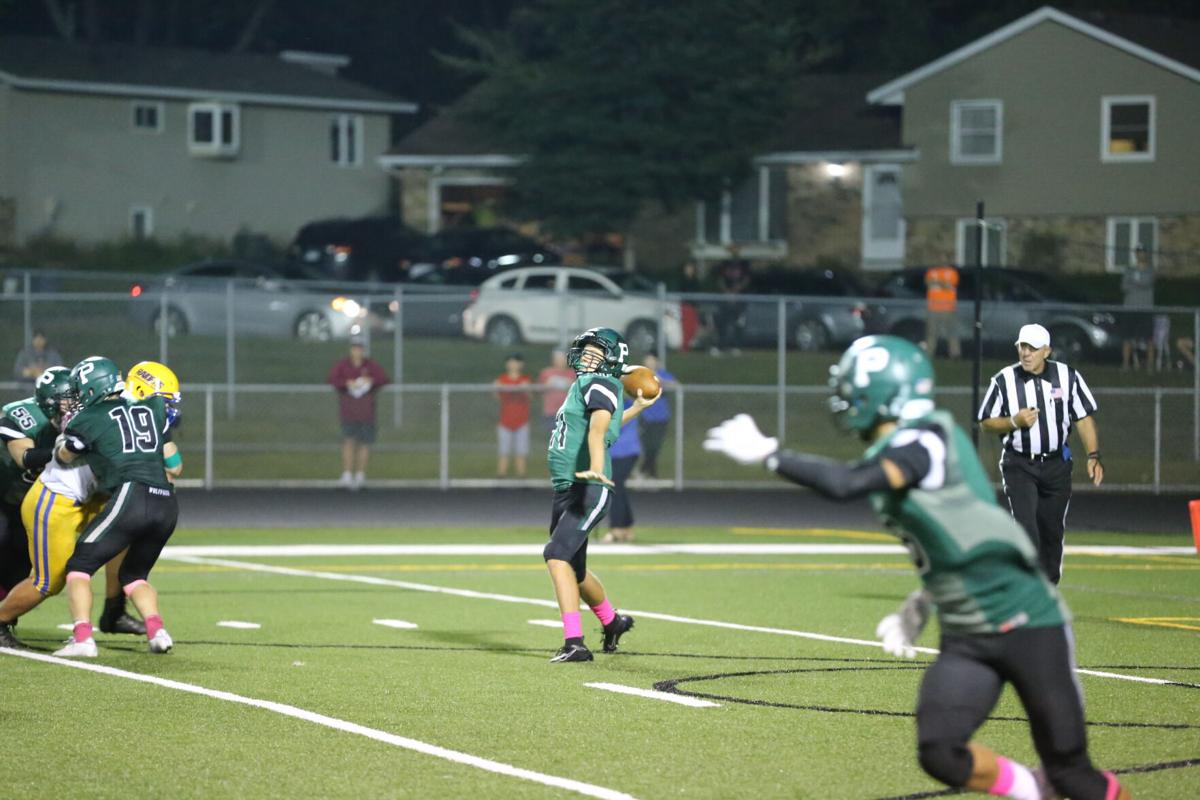 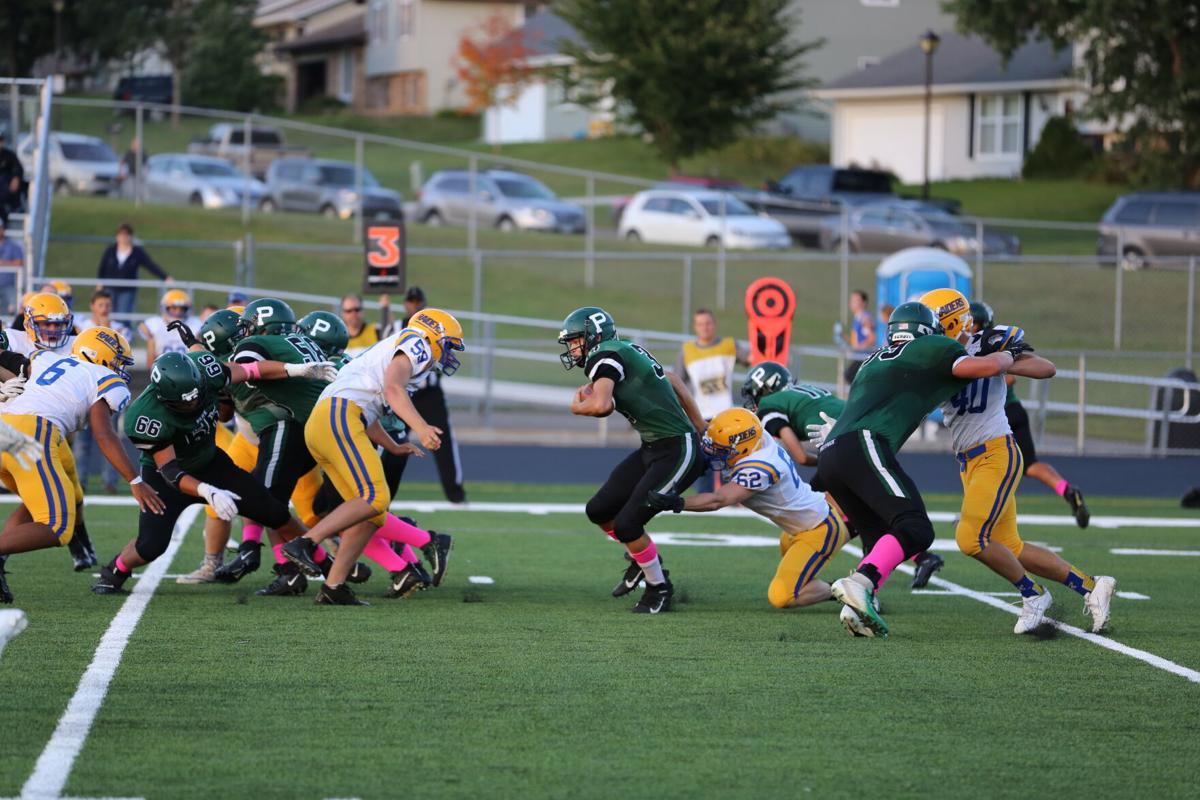 Head coach Rick Fryklund has talked about the physical toughness and grit of this Park football team this entire season. He's continued to see that physicality over the last few weeks.

On Friday night, that grit and toughness were shown on the field under the lights as Park traveled to Forest Lake. The Wolfpack were able to hold onto a tight lead in the fourth quarter and pull out a 14-12 victory due to a strong defense and offense from Park.

"We used that physicality on both offense and defense to allow us to earn this win," Fryklund said. "I'm proud of the way our guys fought against a good Forest Lake team."

The offense started quickly for the Wolfpack as Christopher Brewer broke open the game with a 48-yard rushing touchdown. Brewer has had a couple of strong games on the road with last week's win and then against Forest Lake on Friday.

The lead for the Wolfpack quickly vanished in the second quarter as Forest Lake was able to score on a couple of drives. One of the drives started with a big return allowing Forest Lake to start its drive in the red zone.

At the half, Park was trailing 12-7 and the captains and coaches made sure to let the players know that one score would give the Wolfpack the lead. The players came out confident and ready to go.

The defense was called upon first as the third quarter had no scoring from either side and the score remained 12-7 heading into the fourth and final quarter. Fryklund was happy with how the defense played all night and especially in the second half.

The Park defense was able to stop some key drives and give confidence and momentum to the entire team for the fourth quarter. That momentum led to a 32-yard touchdown from Jacob Kuemmel to Kaden Johnson to regain the lead with a 14-12 score.

The momentum continued to grow after scoring with seven minutes left in the game and it transferred to the Park defense as the Wolfpack were able to stop Forest Lake's offense from scoring.

The Park offense looked to extend that lead late in the game, but weren't able to score. The Wolfpack defense was looked at once again to earn another stop and win the game for the team.

They were able to use that grit and record a stop allowing Park to win a second straight road game.

"I don't look at wins and losses as much as I look at how we fought as a team on a Friday night," Fryklund said. "Our players have bought into our program and it's showing more and more each week."

Fryklund added that winning streaks are good for momentum, but the Park football team focuses on their next opponent and how they can continue to progress as individuals and an overall team. This upcoming week though will be a little more interesting since it's Park's homecoming week.

The Wolfpack will play St. Thomas Academy on Friday, Oct. 4, at 7 p.m. as they celebrate their homecoming week. The Cadets have started the season with a perfect 5-0 record and Fryklund said this St. Thomas Academy team is one of the best football teams in the state regardless of classes.

St. Thomas Academy is a familiar school for Fryklund as he was the defensive coordinator for the Cadets before accepting the head coach position at Park. Fryklund spent 90% of his coaching career at St. Thomas Academy before the 2019 fall season.

"We'll prepare for this upcoming week just like any other week," Fryklund said. "I have a lot of respect for St. Thomas Academy and what they were able to do to help me with my coaching career.

"I learned and grew so much during my time over there and they were happy for me when I received an opportunity to be a head coach at Park. Now, I'm hoping to bring that physical toughness and grit that was built in the St. Thomas Academy program into this Park football team. I'm looking forward to a tough, physical game on Friday night."

Huge game last night, Super excited we got the W! Here’s one of my favorite clips! @ParkWolfpack pic.twitter.com/cMcdCisGIj