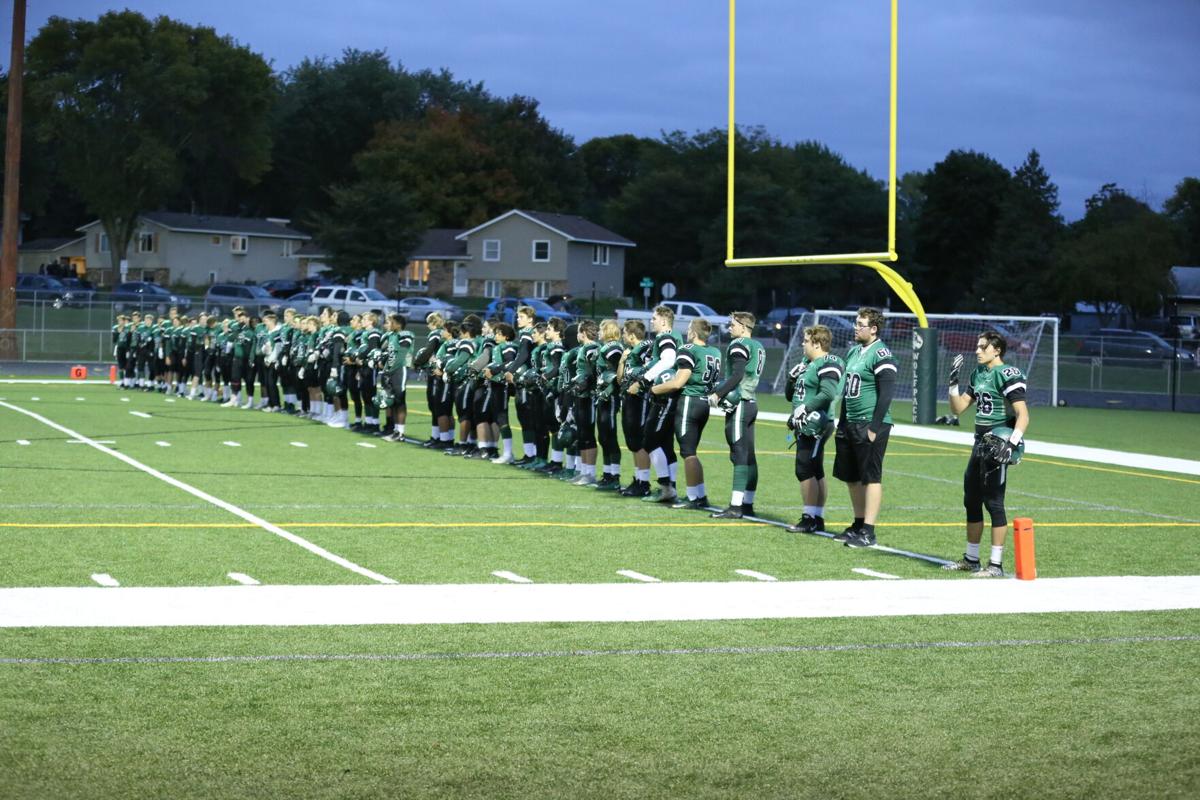 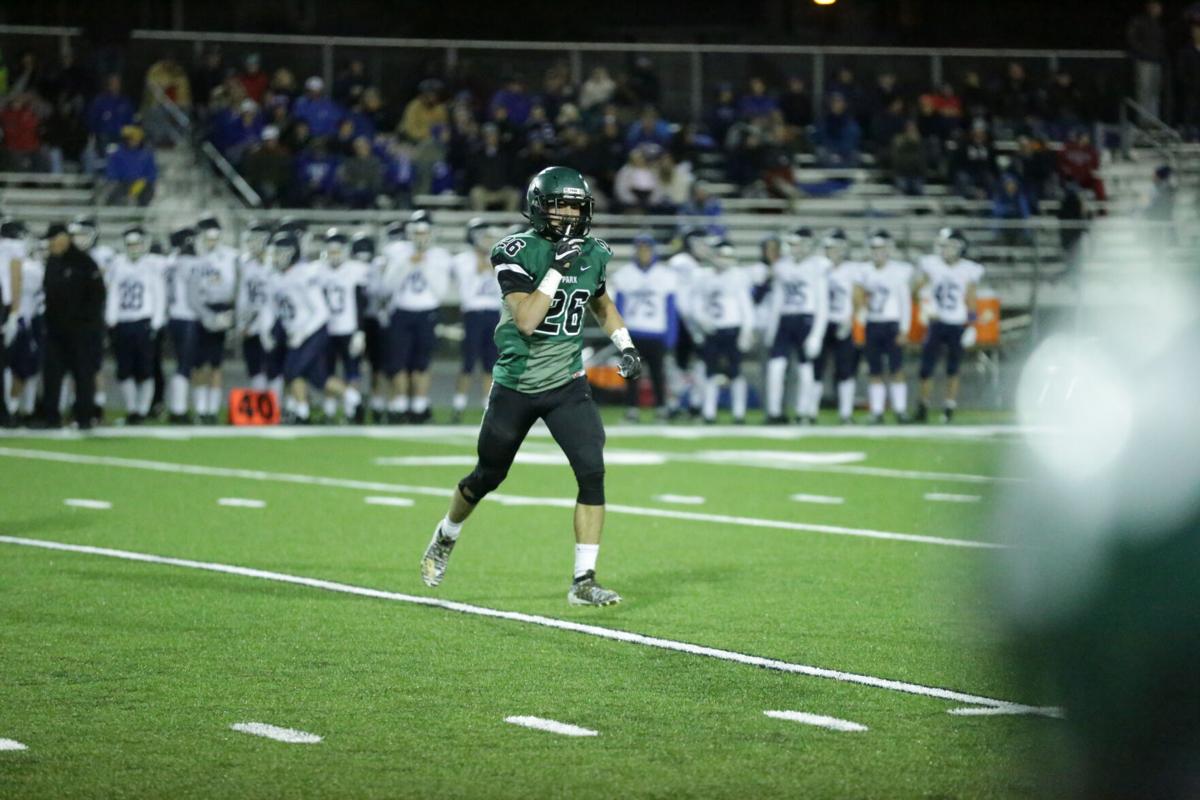 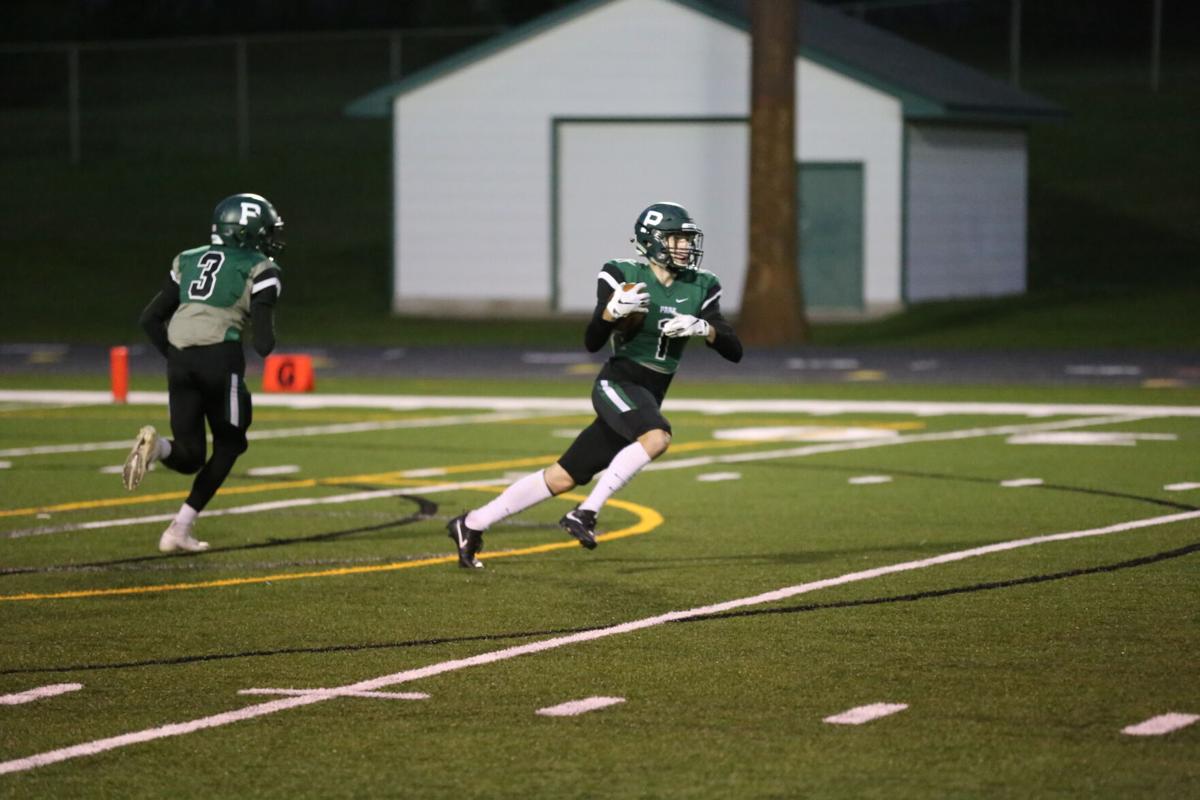 Head coach Rick Fryklund told the Park football team that this could potentially be their last home game of the season. They weren't sure what the section playoffs looked like and the players responded to that comment.

The Park defense showed their physicality for all four quarters only allowing eight points in the game, but the Park offense wasn't able to score a touchdown resulting in an 8-3 victory for Coon Rapids on Wednesday night.

The loss brings Park's record to 3-5 on the season, but even with the loss Fryklund believes there's some momentum for the Wolfpack heading into the playoffs.

"We were a physical football team tonight," Fryklund said. "I like the team's effort and what they were able to execute tonight. We just need to continue building on that consistency for all four quarters."

The only touchdown for Coon Rapids came on a longer play where the Park defender tried to dive in front of the wide receiver and knock it down. Instead, the ball went past the Wolfpack player and Coon Rapids was able to score a touchdown.

Other than that touchdown, Fryklund said the Park defense was able to stop drives against a strong Coon Rapids offense. The Cardinals was able to spread out their offense and stretch the Wolfpack defense, but Park was able to knock the ball down and defend everything that came their way.

The Wolfpack earned a field goal in the second half of the game, but that was all the scoring that came for Park on Wednesday night.

Fryklund said there were a couple of turnovers for both teams. As a previous defensive coordinator, Fryklund always likes to see turnovers by his defense and he was happy to see the momentum change with a change of possession.

On the other hand, the Park offense gave up the ball a couple of times and one time it was right after the Wolfpack defense earned a turnover.

"We just have to minimize turnovers on the offensive end and keep that physicality for the playoffs," Fryklund said. "We can compete with any team as long as we stick to our game plan."

Since it was the last home game of the regular season, Park had senior night on Wednesday and recognized the seniors effort and dedication to football for their career as a Wolfpack.

As a new head coach at Park, Fryklund couldn't say enough about how much this senior class helped him transition into the school and community. He described these seniors as leaders on and off the field and he's going to miss their work ethic, commitment and dedication to this program.

"They gave me everything they had this season both on and off the field," Fryklund said. "They helped shape this program for future football players in the coming years. I can only say positive things about these seniors."

Now that the regular season has ended, the Park football team will head to sections and playoff football. The mentality changes now to win-or-go-home and Fryklund and the Park players are ready for the challenge ahead.

Hastings and Park were tied for the No. 3 seed, but since the Raiders beat the Wolfpack this season they earned the No. 3 seed and Park dropped to the No. 4 seed.

Now, the focus needs to be on Tuesday's game and nothing else. Fryklund doesn't want this team to look ahead to other games because the only game they can play is against Bloomington Kennedy.

He's looking to make these simpler with a short amount of time between Wednesday's game and the first section game. He wants the team to focus on them and not the opponent as well as give maximum effort in every play.

"We need to stay humble, play with physicality and honor this game of football," Fryklund said. "If we do those things, good things will happen."