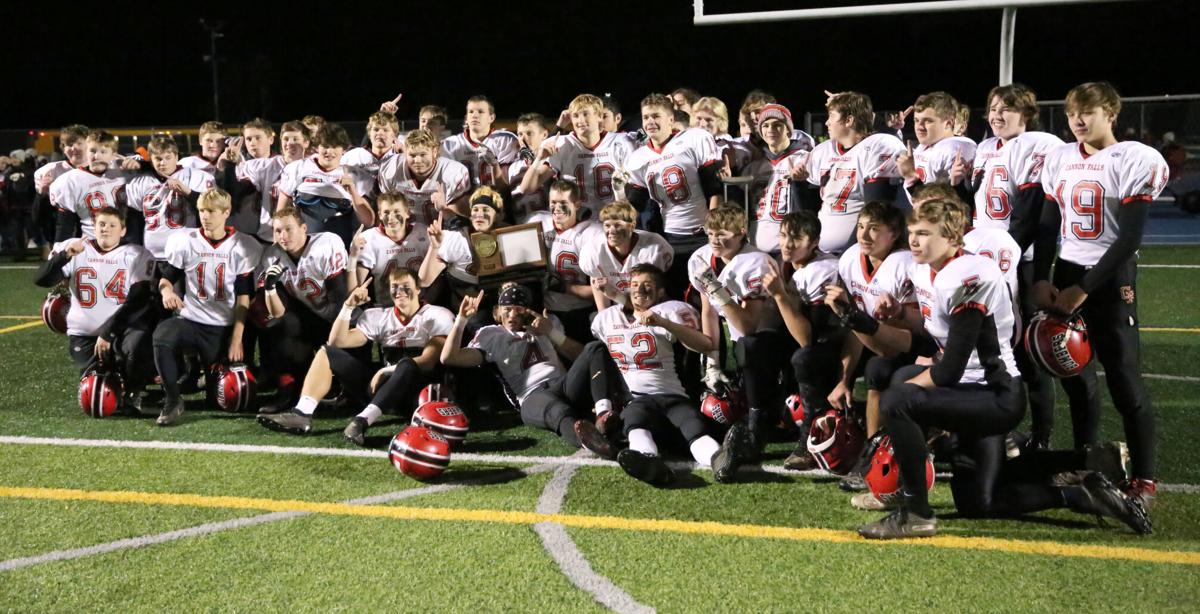 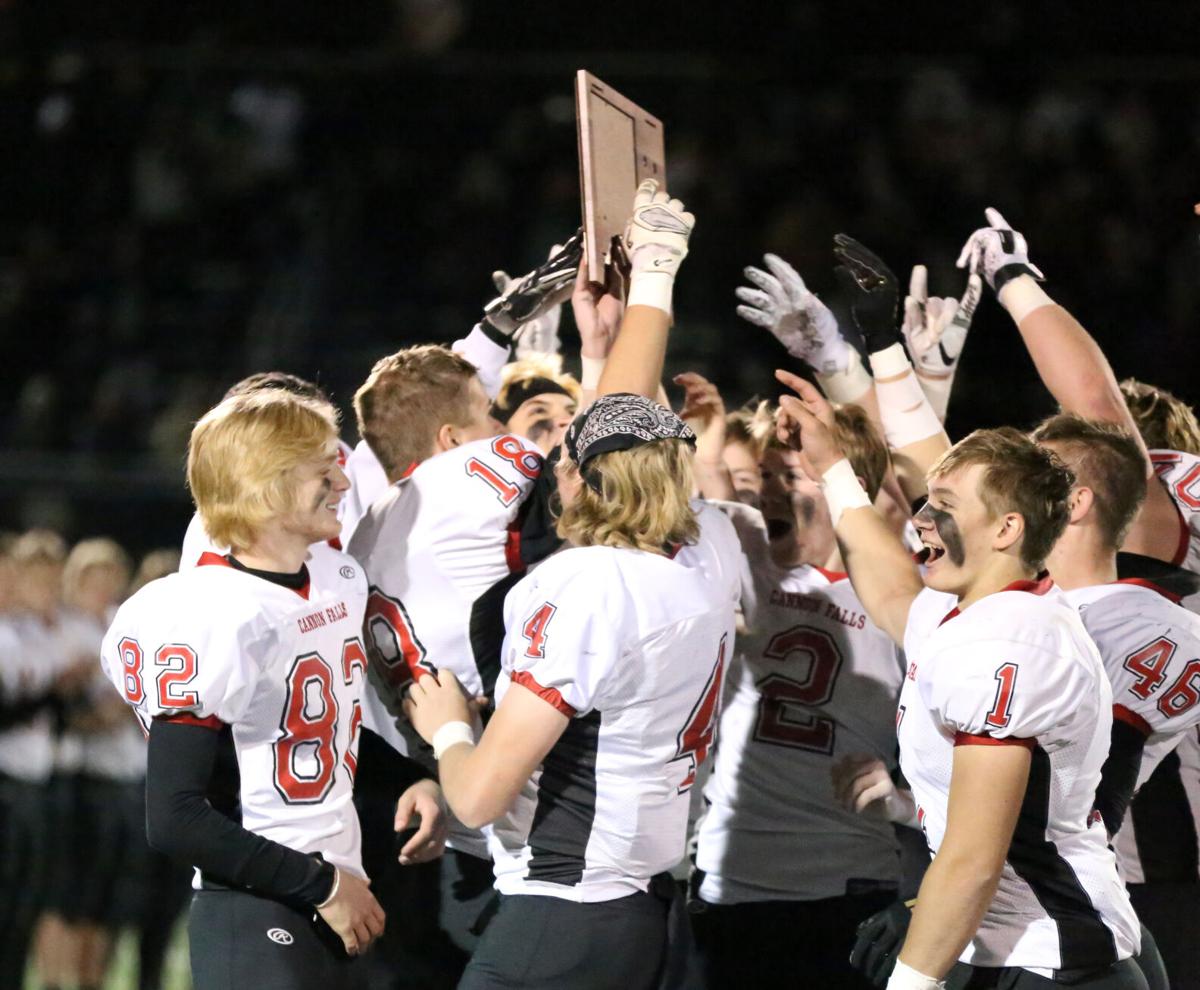 Cannon Falls scores 36.4 ppg while giving up an average of 15.4. The Bombers' lone loss this season was a 45-24 setback to Stewartville in the final game of the regular season. Cannon Falls outscored its two playoff opponents 86-34. The Bombers feature a run-heavy offense and a defense that relies on speed to get to the ball.

Dommeyer, the quarterback, has rarely had to throw, but when he does he's effective. Dommeyer has completed 16 of 34 passes for 393 yards and six touchdowns with one interception. Banks is Dommeyer's top target with seven receptions for 160 yards and five touchdowns.

Dassel-Cokato comes into the game averaging 31.7 ppg and allowing 15.5, very similar numbers to Cannon Falls. The Chargers lost to New London-Spicer, Litchfield and Annandale this season. Annandale is also in the Class AAA state tournament and would be the semifinal opponent of D-C or Cannon Falls should the Cardinals beat Esko on Saturday.

Asplin has hit on 51 of 91 pass attempts for 800 yards, five touchdowns and three interceptions. Gillman has a team-high 19 receptions for 267 yards with one touchdown while Joel Selseth has two scores and 250 yards on 16 receptions.

At US Bank Stadium, Minneapolis

At US Bank Stadium, Minneapolis