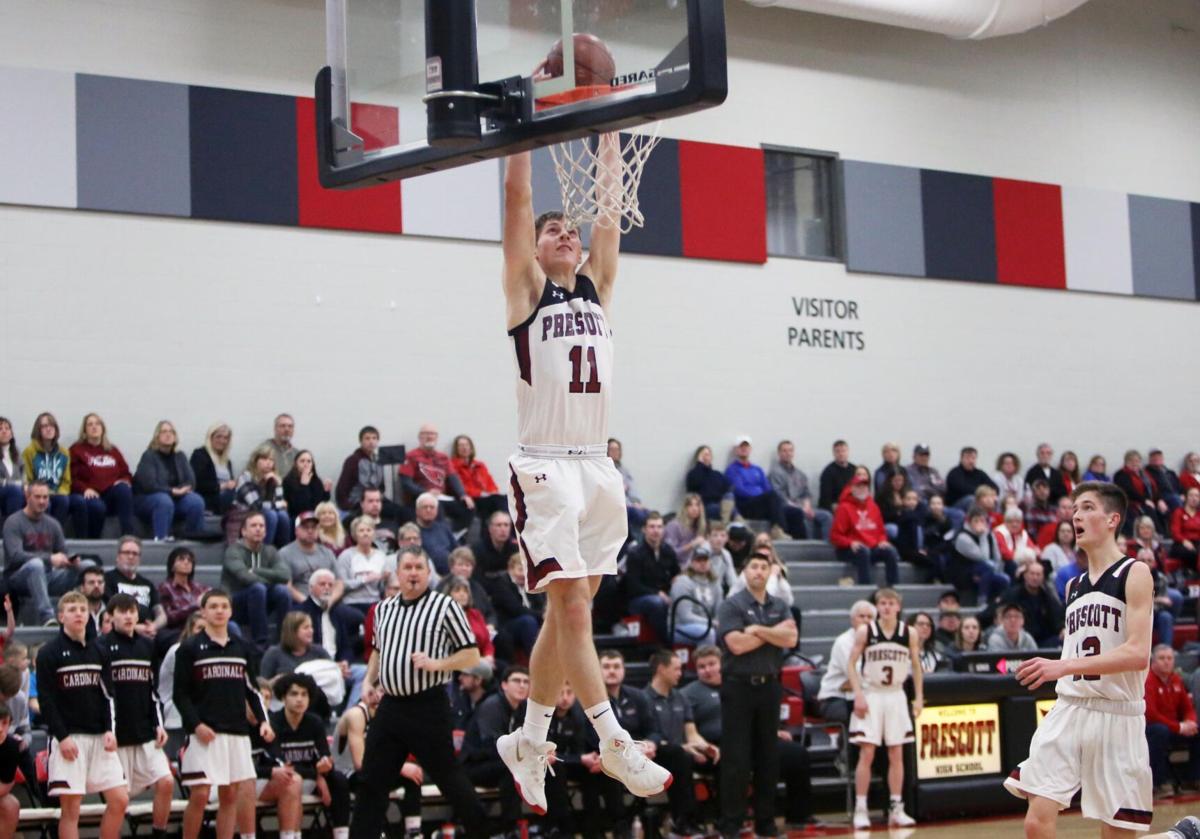 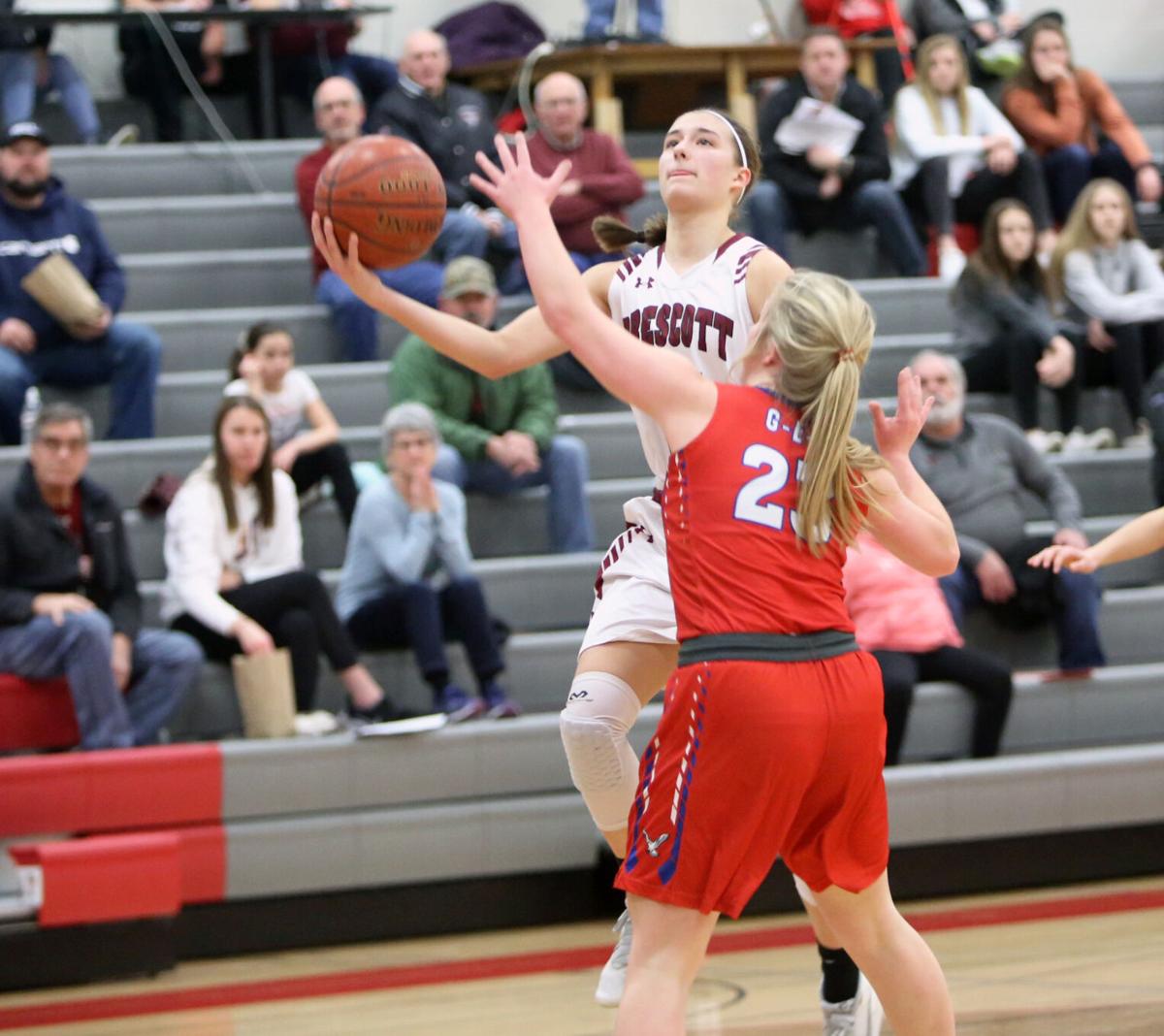 The Prescott Cardinals boys’ and girls’ basketball teams had a pair of players receive all-state recognition Monday and Tuesday.

The Wisconsin Basketball Coaches Association announced the girls’ all-state teams on Monday, March 9, and the boys’ on Tuesday. Prescott junior Isabella Lenz is one of 10 players named Division 3 All-State and senior Parker Nielsen received D3 All-State recognition for the second year in a row.

Nielsen averaged 25.6 points per game last year all with 6.1 rebounds, 4.8 assists and 1.4 steals on the way to his first all-state selection. He improved upon those numbers during 2019-2020 with 28.6 ppg, 4.9 rbpg, 5.3 apg and 2.0 spg and has helped lead the Cardinals to the sectional semifinals after they lost in the regional championship last year to St. Croix Central. Nielsen is one of four repeat selections to the D3 All-State team and is headed to play Division II collegiate basketball at West Texas A&M next year. The Prescott boys face St. Croix Central in the sectional semifinals on Thursday in Somerset.

This is Lenz’s first all-state selection after she led the Cardinals to a 21-4 overall record, undefeated Middle Border Conference championship and a second-straight sectionals appearance where they lost to Arcadia, who qualified for the state tournament. Lenz greatly increased her production from last year to this year and averaged 23.7 ppg, 8.1 rbpg, 3.6 apg and 4.2 spg. She scored a program-record 51 points in a win at Somerset on Feb. 6.

For the girls there are Ella Diny and Bridget Froehlke of Wrightstown, Callie Genke of Freedom, Lily Krahn of Prairie du Chien, Sarah Lazar of Edgewood, Anna Lutz of Marshall, Sami Martin of Platteville, Peyton McGinnis of Waupun and Mackenzie Tlachac of Kewaunee.