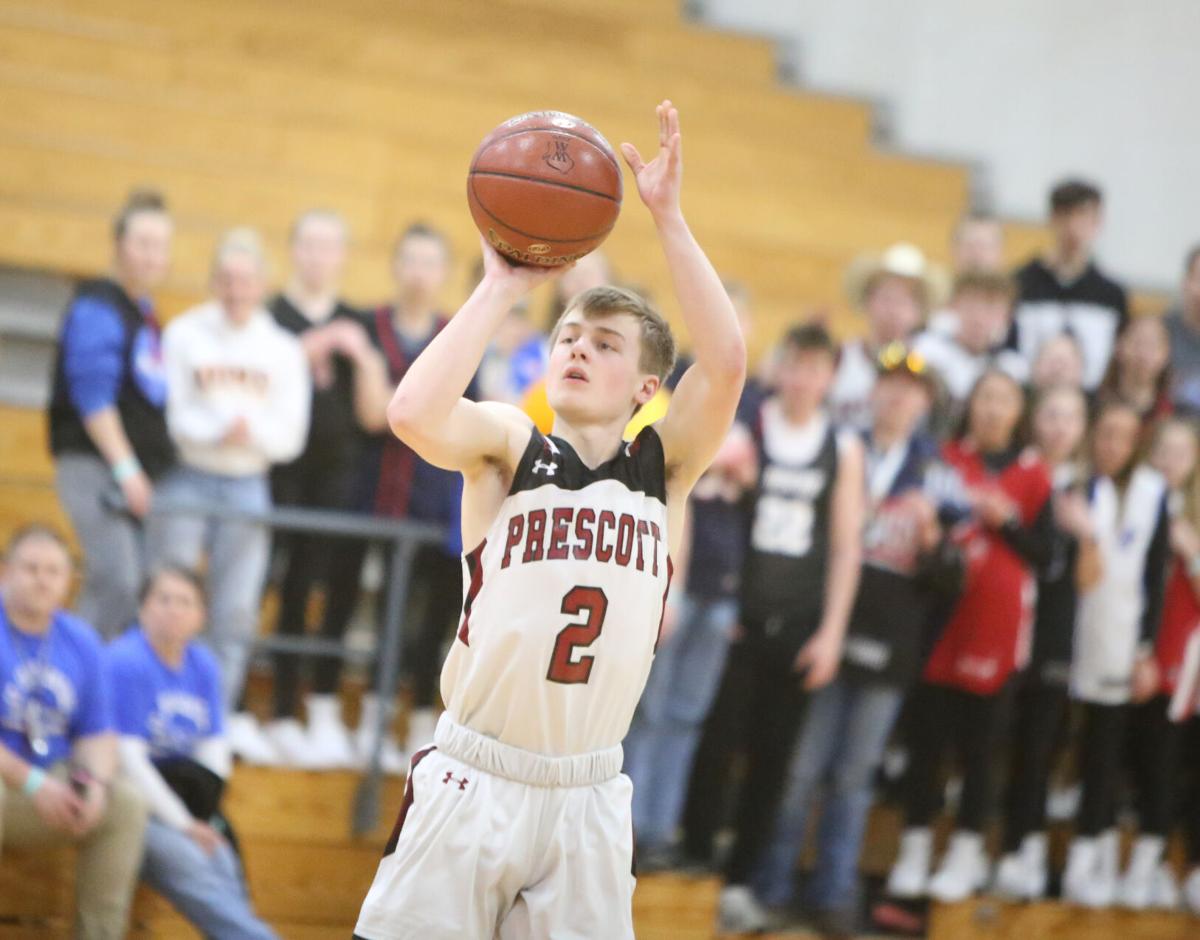 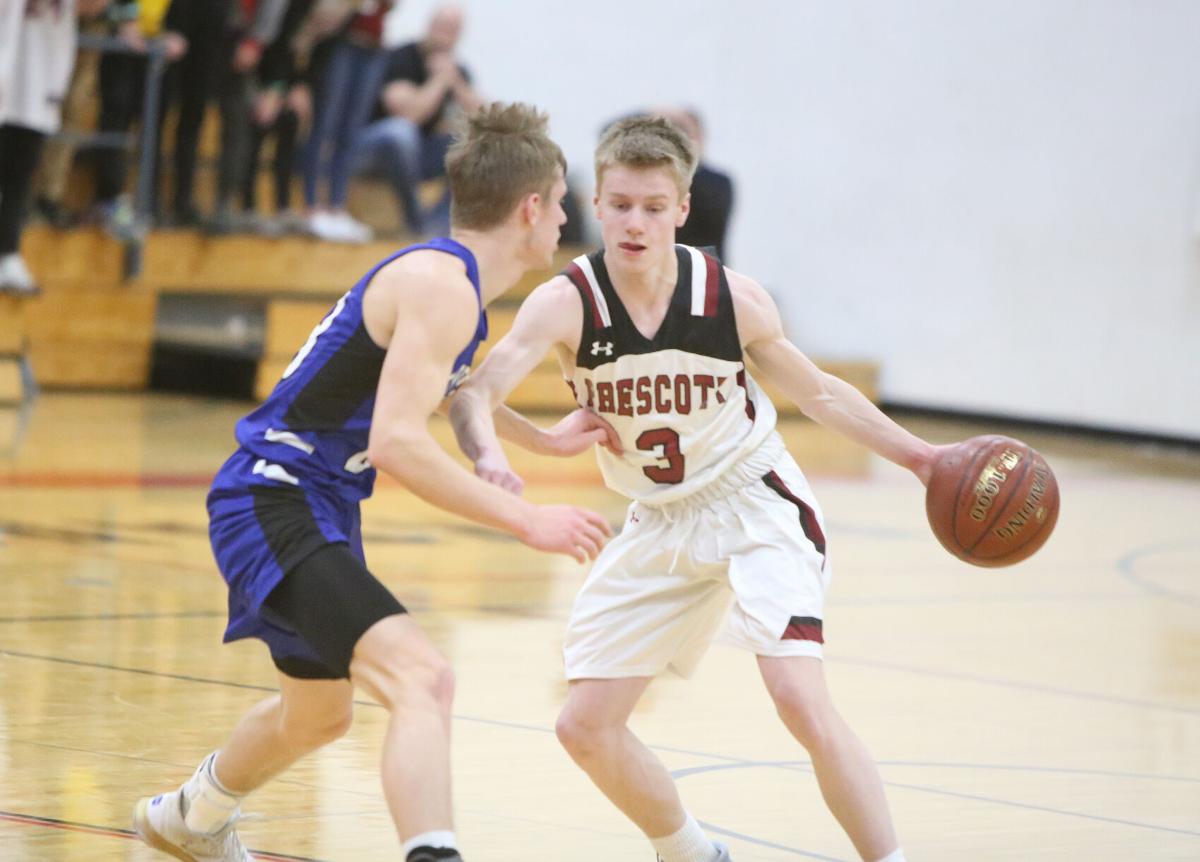 Prescott boys’ basketball played what ended up being its final game of the 2019-2020 season Thursday night at Somerset in the sectional semifinals. The Cardinals handled St. Croix Central easily as they opened up a 22-point lead before halftime, 37-15, and maintained it the rest of the game. It was their third win over the Panthers this year, all of which came by over 10 points and the last two by over 20.

The Cardinals were set to face Wisconsin Dells on Saturday in Altoona for the sectional championship and trip to state on the line. However, news came down late Thursday night that the Wisconsin Interscholastic Athletic Association (WIAA) was cancelling all remaining boys’ basketball playoff games, the state tournament and what was left of the girls’ state tournament.

Prescott abruptly finishes the season with a 21-4 overall record after they went 13-1 in the Middle Border Conference and won a share of the MBC championship. Check back for more from head coach Nick Johnson and athletic director Matt Smith about the cancellation of the rest of winter sports.

Too much for SCC

The Malmlov brothers made sure Prescott advanced. The perimeter-shooting wizards combined for 35 points in leading Prescott to a 63-41 victory over the Panthers.

St. Croix Central started the game with a stalling/deliberate offense meant to control the pace of the game, which surprised Johnson.

“To be honest it definitely caught us off guard,” Johnson said. “They tried to control the tempo of the game but we forced turnovers with our pressure defense and had success scoring in our half-court offense, which forced them out of it.”

Prescott started the game red-hot from the perimeter and the Panthers could never control the Cardinals’ perimeter game. Prescott sank nine 3-pointers in the game, seven of them coming in the first half. The Malmlov brothers combined for seven of the nine and 7-for-15 from 3-point range. Senior Dylan Malmlov led Prescott with 19 points and right behind him was freshman Jordan Malmlov with 16.

“St. Croix Central put so much effort stopping Parker (Nielsen) and Jacob (Doffing) that the Malmlovs were able to find the open spots,” Johnson said. “We were very patient and took what they gave us. It helps they’re both great shooters.”

Prescott continued to be red-hot right through the end of the half, which ended with Jordan Malmlov hitting a 3-pointer from halfcourt. That increased the Cardinals’ lead to 37-15.

Central began the game with the plan of getting the ball into the paint, in hopes of drawing Doffing into foul trouble. With few fouls called all night on either team, Prescott’s defense was able to assert itself.

Heading into the matchup, Johnson’s main concern defensively was containing Panther sophomore big-man Carson Hinzman. Prescott succeeded and held Hinzman to 12 points on 5 of 11 from the field.

“It was a team effort on Hinzman,” Johnson said. “He’s a beast and needs a lot of attention at all times. We sent doubles at him at times trying to make him uncomfortable. Our game plan wasn’t anything out of the norm. Play great man-to-man defense, trying to make things hard for them to score easily. They are very talented.”

Dylan Malmlov had his 19 points on 7 of 10 from the field, including 4-for-5 from 2-point range, along with four assists. Jordan Malmlov was 6 of 12 shooting for 16 points, four assists and two rebounds. Senior Parker Nielsen added a double-double with 12 points, 11 rebounds and four steals. Senior Mason Holte added seven points, six rebounds and four assists while fellow senior Jacob Doffing contributed four points and eight rebounds.