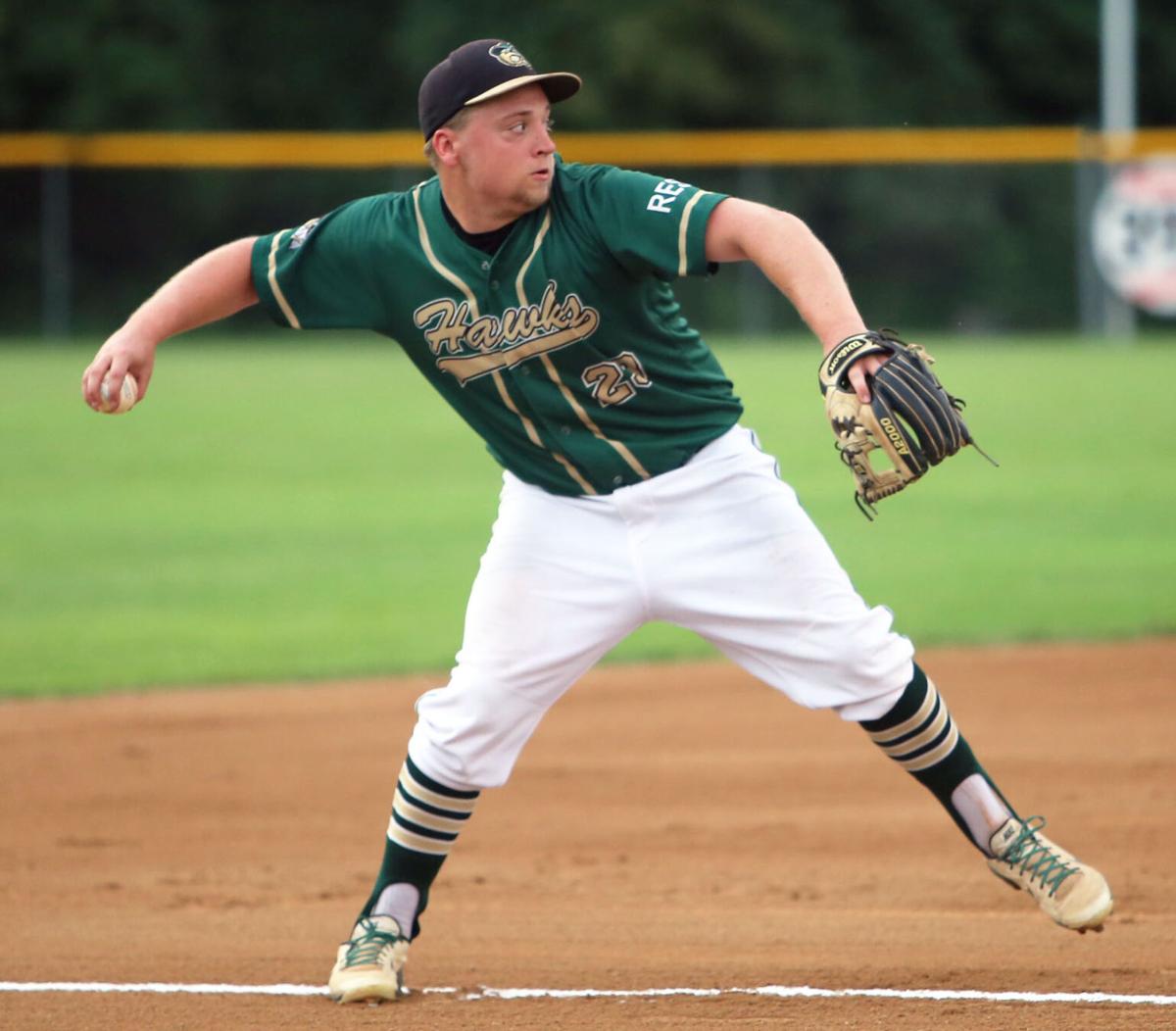 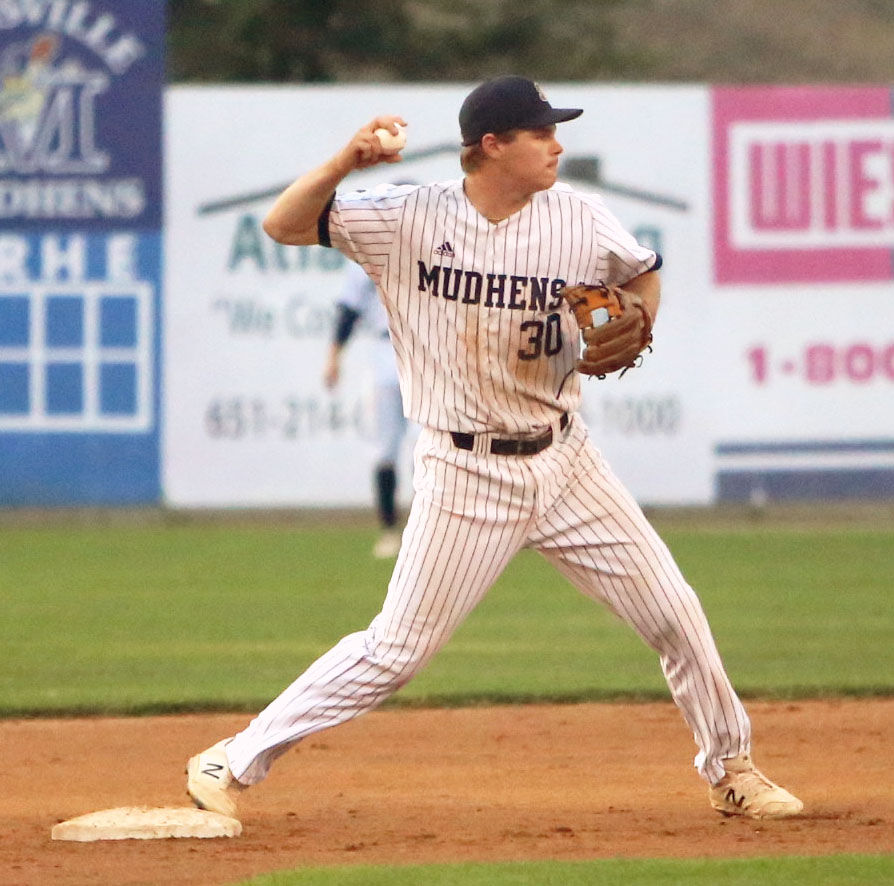 The Minnesota Baseball Association, which is the governing body for competitive town baseball, announced this past week that it is asking teams to not play any games before May 1. While the impact of such an edict is limited since relatively few games are played in April, it may just be a precursor to more measures.

According to the MBA’s statement: “We have a Board meeting scheduled on Saturday, April 18, and we anticipate that we will have additional information and direction by then. Our objective is to not cancel our season, but worse case scenario postpone it to a date that would be permissible in accordance with our governmental and regulatory agencies.”

Neither the Hastings Hawks or Miesville Mudhens currently have any games scheduled for April. The Hawks’ season-opener is May 3 at home against the Hampton Cardinals, one of seven May games for Hastings. The Mudhens have just five May games at the end of the month with their season opener coming against the Hawks in Miesville on May 22.

Given the amount of players and fans who are present at these games, the Center for Disease Control (CDC) and Minnesota Department of Health would most likely have to allow for gatherings larger than 50 people before the season could start. If games are played without fans, then teams could fall under that limit which may allow for an earlier start date. Either way, it may be optimistic for the teams to start in May.