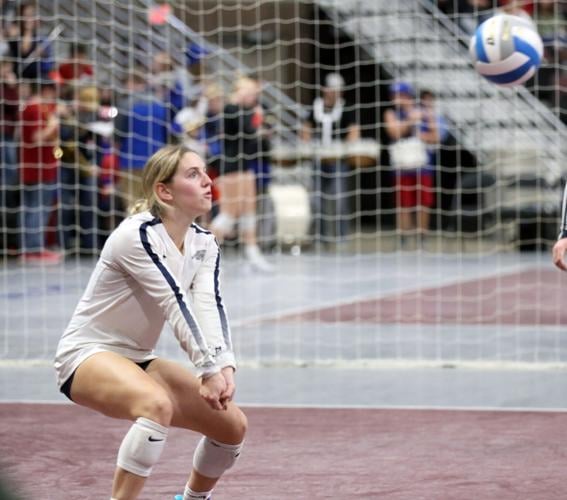 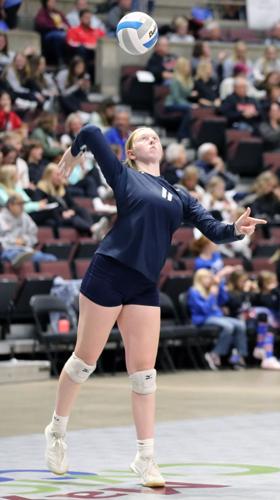 Fourth-seeded Caledonia knocked off No. 1 Zumbrota-Mazeppa in a grueling five-set Section 1AA semifinal on Thursday at the Mayo Civic Center.

The Warriors defended against the high-powered offense of the Cougars to win 20-25, 25-23, 21-25, 25-18, 16-14. It was just the third time this season the Cougars had gone to a fifth set. In the previous two five-set matches, the Cougars defeated Medford and Kasson-Mantorville.

By the end of the match, the Warriors front row had tallied 16 1/2 blocks.

Rylee Nelson did all she could to keep the Cougars in the game, recording 15 kills, 24 assists, 26 digs and four blocks. Lola Wagner came up with 27 digs. Natalie Dykes had 14 kills, Lilly Mehrkens ended with 11 kills and Megan Schoenfelder added 10 kills.