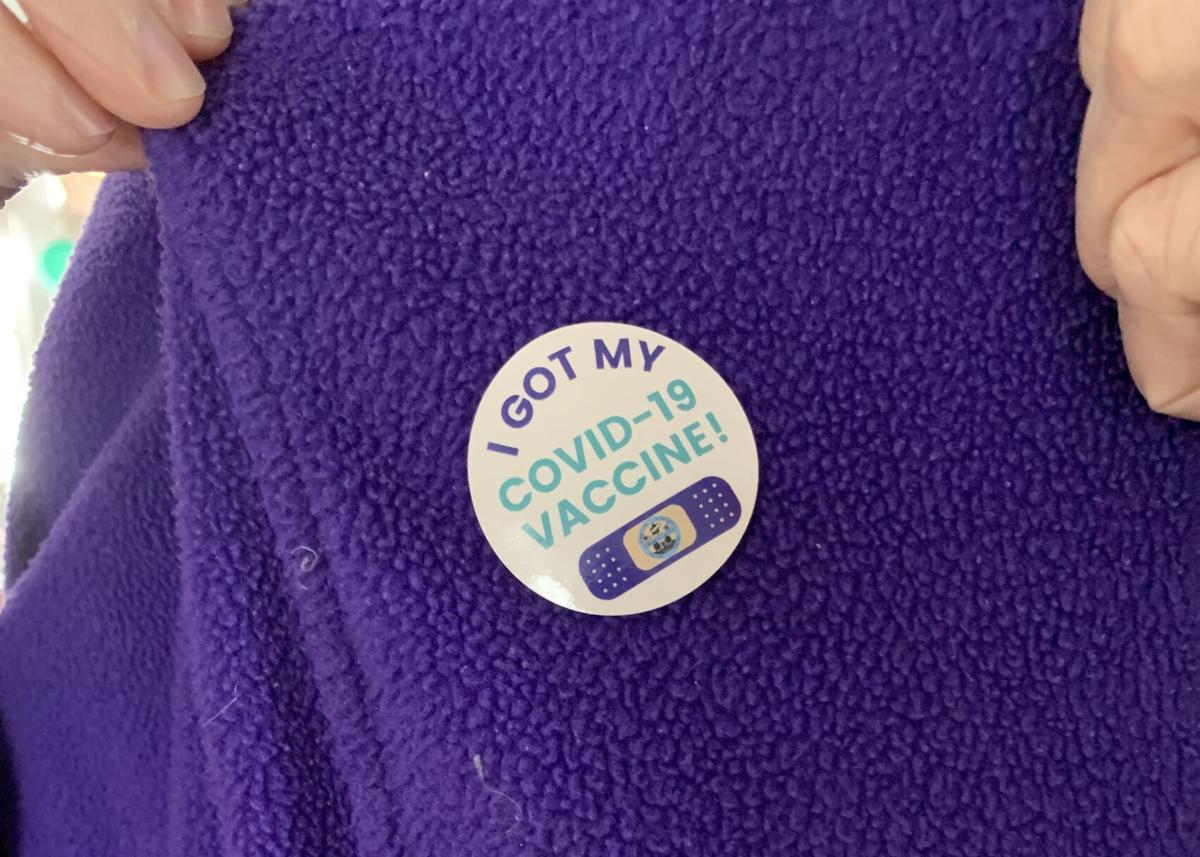 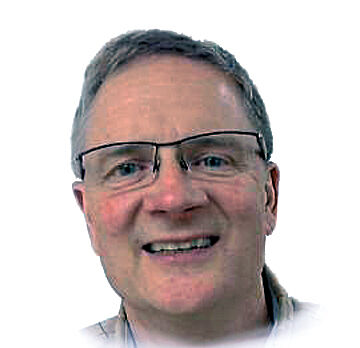 Are we reaching the end of the pandemic?

Maybe not quite yet, but we’re definitely getting to the point where those that have been immunized are not as concerned or cautious. We’re still wearing masks in stores but not outside.

Even Catherine, who usually has to remind me to wear a mask when we go shopping, forgot to wear one in the grocery store recently. I didn’t notice and I don’t think anyone else did, including the checkout staff. She realized her mistake as she walked out of the store.

This summer? When even the state of New York announces a full reopening July 1, you can just fuggedaboutit. And now it looks like the whole nation will reopen on that date, just in time for Independence Day. Meanwhile, travel restrictions are being imposed on countries like India, where the pandemic is rampaging. It’s not over yet.

Even if there’s a surge in the U.S. -- and there are hot spots -- I expect most people will not be inclined to follow the rules as before. Why not? Lots of reasons – warm weather, tired of the rules, immunizations. Many of those who have been immunized are assuming that makes them free to mingle. You know what can happen when you assume things.

Even with the shots we could apparently still infect someone who hasn’t been immunized. We don’t even know how long the vaccines will protect us or if they protect us against virus variants. So, we aren’t entirely out of the woods yet. We don’t even have 50% of Americans fully immunized.

The more the better

Herd immunity could require national immunity to be as high as 80-90%. We aren’t even close to that and may never reach it. And yet, there’s ample evidence that, overall, the vaccines are working as well or better than expected. So, the more that get vaccinated, the better off we all will be even if we don’t quite reach herd immunity.

The fear now is that the U.S. has reached a predicted plateau of those who are willing to get vaccinated. After months of battling to get in line, the line has mostly disappeared. Those who want the shots have received them. What’s left are those who could get us to herd immunity if we can convince them to get the shot.

Counties are even measured on a “COVID-19 vaccine hesitancy” scale now. It looks like both Pierce and Goodhue counties still have a fair number of people to convince.

Some who need a second shot for full protection are balking. In reality, we might need a third shot to improve our immunity and to protect us against the variants. We may need a booster shot for this every year as well as the flu shot. So be it. Seems like the older I get the more shots I get so what’s one or two more each year if they keep me alive?

Of immediate concern is getting the laggards to get their shots. How can that be done, especially if it’s going to become an annual event?

Well, we provide incentives or make a contest out of it. As silly as that sounds, it could work. We’re Americans and we like contests and free stuff. Already there are bars in New Jersey offering a free beer for getting a vaccine shot (a “shot and a beer”). It’s not even BOGO, it’s GOGO.

We will never get everyone vaccinated. There are some who can’t for various medical reasons. But many holdouts, even some anti-vaxxers, might be persuaded if they receive a prize. Hey, maybe everyone gets a T-shirt or a bobblehead of Dr. Fauci.

Then, to make things more interesting, by getting vaccinated you are automatically entered into any number of larger contests at the local, county, state or national levels.

We have the very popular Powerball and Mega Millions, which people pay to play. Why not have a similar contest for getting vaccinated? We could call it Vaxxy Nation or, at the local level, Community Immunity. The shots would be covered by taxes and the contest prizes would be covered by businesses, which have a vested interest in keeping everything open. The contests would be annual so they wouldn’t really interfere with other lotteries. Maybe they are held every July 1 to add to the excitement of summer vacation.

You could argue that it would be complicated keeping track of all this, but when has that ever stopped Americans when it can be made into a contest? Someone would figure it out, especially when there’s money involved.

Even a light-hearted contest between states for percentage vaccinated would be fun. In such a contest not involving pro or college sports, Minnesota might finally have a chance to defeat Wisconsin or Michigan. Wanamingo might win the Goodhue County contest with the highest percentage of vaccinated residents. Maiden Rock might win Pierce County. There’s no limit to the fun we could have with this while pushing ever-closer to herd immunity.

If you’ve read this far, you're thinking that there might be something to this, right? In this nation of coupon-clippers, it could work.

And if it works, why not consider it for the next census? It might have helped some states this year.

Randy Johnson, a Red Wing native, writes the periodic Between the Bluffs column.