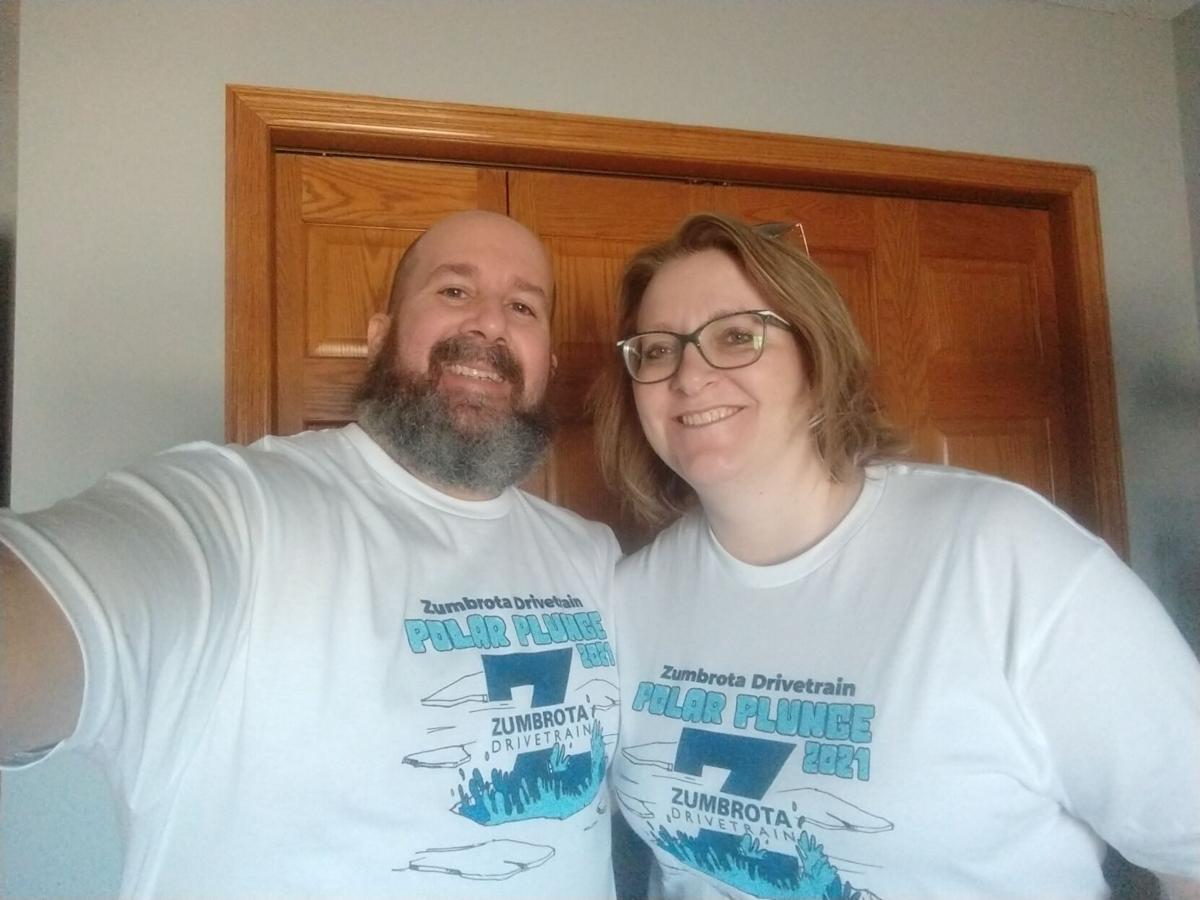 Randy Vath and wife, Julie, before participating in the 2021 polar plunge in Rochester. photo by Bellmont Partners. 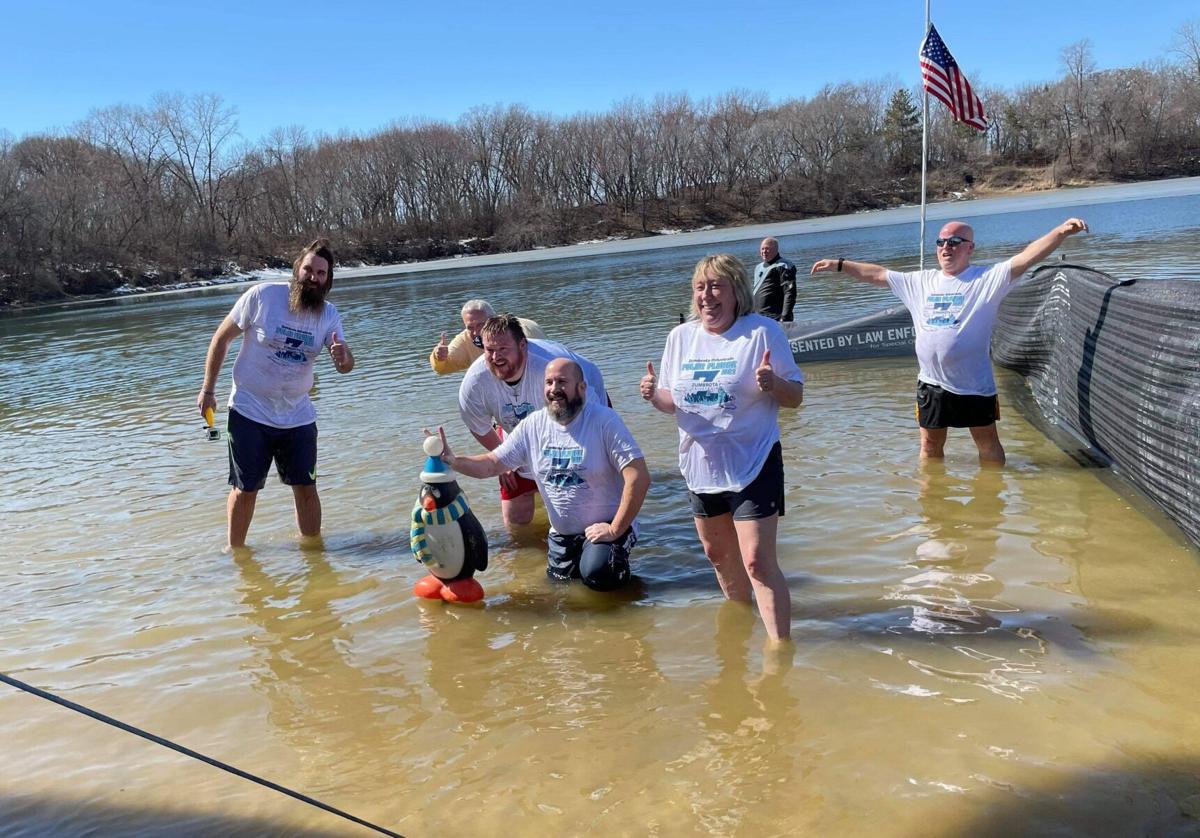 Randy Vath, friends and family participate in the polar plunge in Rochester on March 20, 2021. photo by Bellmont Partners

Randy Vath and wife, Julie, before participating in the 2021 polar plunge in Rochester. photo by Bellmont Partners.

Randy Vath, friends and family participate in the polar plunge in Rochester on March 20, 2021. photo by Bellmont Partners

Randy Vath, a warehouse supervisor at Zumbrota Drivetrain, isn’t your typical Polar Plunge participant. Vath has taken the plunge for the past 12 years and for four years he has been participating as a Super Plunger, which means he jumps into freezing cold water 24 times in 24 hours.

Vath has jumped 110 times in his career and he does it to raise awareness for Special Olympics Minnesota and for his son, Logan, who was born with Down Syndrome and a heart defect.

“Doing the plunge is not just about jumping into cold water off the ice and the bragging rights to raising a lot of money,” Vath explained. “Plunging is about awareness for SOMN and the athletes, it is about inclusion, it is about eliminating the R word completely and it is about understanding that being disabled should never be a roadblock in life.”

This year, Vath has raised over $6,589 making him the No. 2 individual fundraiser for the Rochester plunge.

Vath’s coworkers at Zumbrota Drivetrain all rallied around him and donated $800, which was matched by the company for a total of $1,500.

“One of the greatest things is that so many friends, family, co-workers and employers get involved,” Vath said. “I just started working at Zumbrota Drivetrain six months ago as their warehouse supervisor and they went full on board with a contest to see which team could raise the most money.”

Vath has raised over $60,000 in his jumping career and said he enjoys being able to share Logan and his family's story.

Their story started back in 2005, when Vath and his wife, Julie, were trying for their first child. After not having any success they started the adoption process, but while they were halfway through, they found out they were pregnant with Logan.

“Not until our 20 week ultrasound did we know anything was different,” Vath explained. “We found out that Logan had a hole in his heart that would need to be repaired shortly after he was born, they also mentioned that with the defect that there was a good chance Logan would have Down Syndrome.”

“Logan has been the best thing that has happened in our lives,” Vath said. “We take things one day at a time with an open mind and don’t take anything for granted. Logan is now in grade 7 and is fully in school.”

Vath said that participating in the polar plunge has helped him gain a whole new awareness of what other special needs athletes and families need.

“Participating in the plunge has made a world of difference in our lives,” Vath said. “We have met so many people in our journey.”

Vath plans on participating in the polar plunge for as long as he can.

Over 541 people have taken the plunge virtually and raised over $99,000 in doing so!

You can register online at www.plungemn.org/events/virtual/ and the only rules to participate are to get cold, stay safe and document your jump.