Walter J. Hodgins, 86, of Red Wing, passed away Thursday, April 15, 2021. He was born June 3, 1934 in Winona to Roy and Edna (Tillman) Hodgins. He graduated from Winona Central High School in 1951 and immediately entered the Army and later, the Air Force. While assigned to Fort Snelling in St. Paul, Walt met Carole Nealon and they were married in 1965 and had one son, Walter.

Walt graduated from the University of Minnesota with an associate in liberal arts and bachelor of arts. Walter’s entire professional career was with the U.S. Army Materiel Command in the Washington D.C. area. In 1989, they moved to Red Wing and he lived there for over 30 years. They enjoyed visiting and traveling, having taken 30 cruises and wintered in Florida for 15 years.

He is survived by one son, Walter of St. Paul; sister, Mary Simpson of River Falls; and three nephews. He was preceded in death by his wife, Carole; and his parents.

A memorial service will be 11 a.m., Friday, April 23 at the Mahn Family Funeral Home, Bodelson-Mahn Chapel. Visitation will be one hour prior to the service. Masks and social distancing are required. Burial will be at St. Mary’s Cemetery in Winona. Monetary gifts will be donated to the Goodhue County Humane Society. Condolences may be left for the family at www.mahnfamilyfuneralhome.com 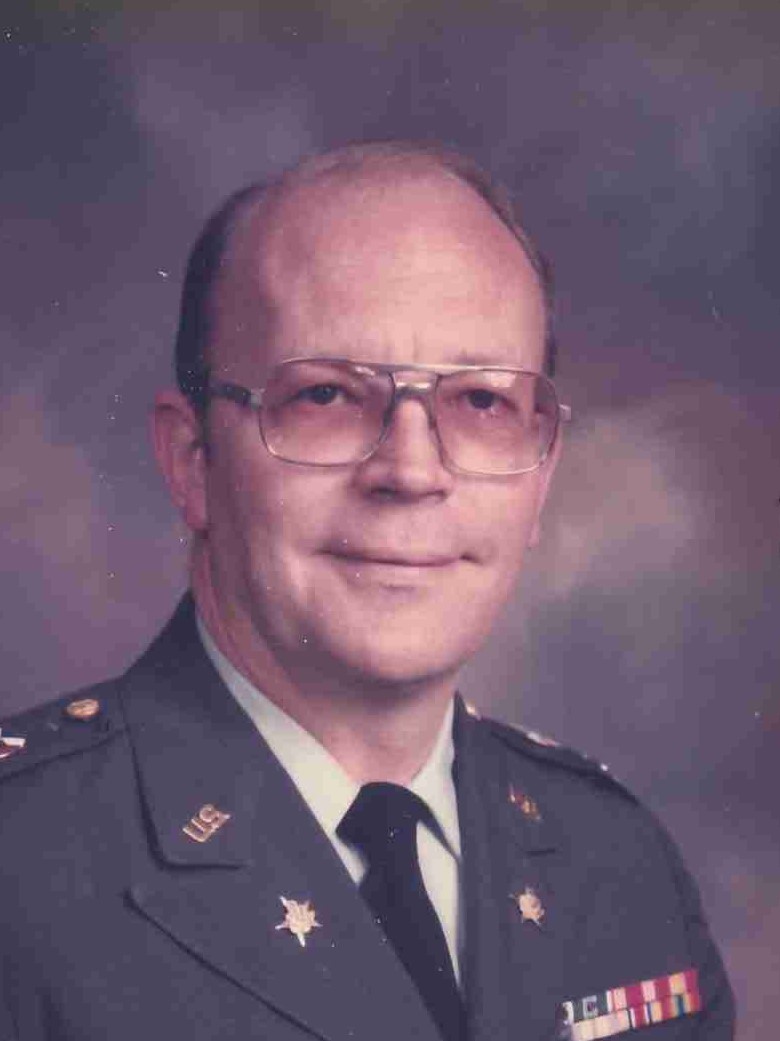