Virginia was born the youngest of six children on July 17, 1928 in Woodville, WI, the daughter of Oscar and Hilda (Hanson) Gullickson. She grew up on a farm and was a member of Zion Lutheran Church, where she was baptized and confirmed. Ginny was Homecoming Queen twice, graduated as valedictorian from Woodville High School in 1946 and was awarded a scholarship to the University of Wisconsin-River Falls. She was very active in music, an excellent piano player, and was the accompanist for the choir and solo groups of the university.

Ginny married Albert Glenn Johnson on August 26, 1948. She and her husband lived in Des Moines, IA for 3 years while he attended Drake Law School. While in Des Moines, she was secretary at the Westminster Presbyterian Church. After Al’s graduation, they moved to St. Paul and she worked at American Hoist and Derrick. In 1953, they moved to Cannon Falls. She was always involved in local projects. She was president of Tuesday Club, one of the founders of the Historical Society, and she organized and directed the junior choir of the Congregational Church. She worked 12 years at the Cannon Falls Library and served on its board. She also delivered Meals on Wheels.

Ginny enjoyed sports and was an avid skier, golfer and tennis player. In 1979, she won first place in the freestyle Hot Dogger Cup at Vail, CO.She enjoyed reading, playing bridge, and being active in the Thursday Bridge Club. She and Al traveled extensively, visiting every continent except Antarctica. She loved living in Cannon Falls and being surrounded by so many good friends.

She was preceded in death by her parents, Oscar and Hilda Gullickson; her husband of 70 years, Albert on October 3, 2018; and 5 siblings, Agnes, Howard, Kenneth, Lois and Lucille.

She is survived by her son, Thomas and his wife, Linda Ficere of Redmond, OR; daughter, Mary Erbele and her husband, David of Eden Prairie; brother-in-law, James H. Johnson, Sr. of Cannon Falls; and many beloved nieces, nephews, and cousins.

Funeral service will be held on Tuesday, October 5 at 11:00 am, with visitation from 10-11 am, at First Congregational United Church of Christ in Cannon Falls. Masking and social distancing will be required. Interment will follow at the Cannon Falls Cemetery along with a reception luncheon.

Arrangements by Lundberg Funeral Home in Cannon Falls. Online condolences may be directed to www.LundbergFuneral.com. 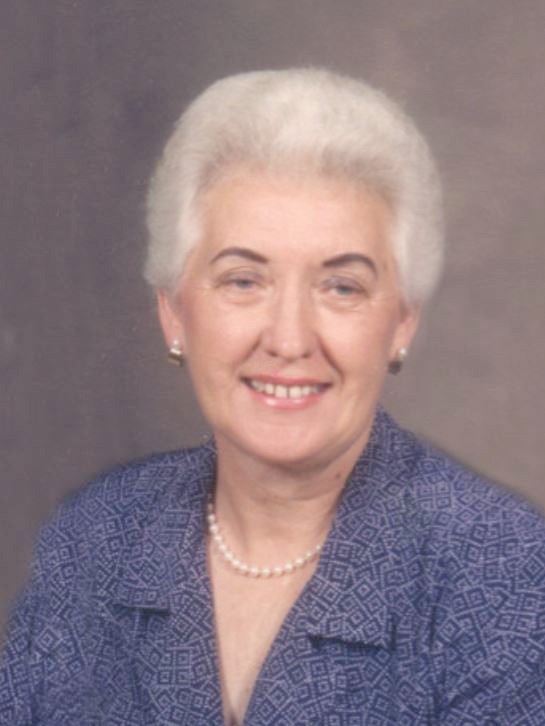