Virgie Marie Kreye, 89, of Red Wing, died Thursday, January 6, 2022 at St. Crispin Living Community. She was born September 27, 1932, in Hartland Township, Wisconsin, to John and Agnes (Beckler) Beller and attended school in Ellsworth. She was united in marriage to Richard Kreye on Oct. 10, 1953 at the Clayfied Catholic Church in rural Ellsworth. They lived in Ellsworth until 1961, when they moved to Red Wing. She did part time house cleaning and also worked at the RW Country Club for over 20 years. Virgie was a member of the Church of St. Joseph, Red Men Club Pocahontas and Legion Auxiliary. She enjoyed playing cards, gardening and reading. She was very loving and kind hearted and her family and grandchildren meant the world to her.  She is survived by four children, John (Diane) Kreye of Brooklyn Park, Jim (Kellee) Kreye, Tom (Bev) Kreye and Debbie (Rick) Knowlton all of Red Wing; grandchildren, Nathan (Renee), Jesse (Melissa) Angela (Dustin), Danielle (Kirk), Amanda (Bryan), Lucas and Ashley; great-grandchildren, Riely, Grace, Jack, Alek, Taylor, Raleigh, Caden, Adelaide, Nolan, Avery, Brynn and Nora; great-great-granddaughter, Dakota Jo; a sister, Dorothy Jodl of Woodbury and many nieces and nephews.  She was preceded in death by her parents; husband, Dick; son, Gary; granddaughter, Nikki Kreye; brothers, Lawrence and Sylvester Beller and brother-in-law, Bob Jodl.  Mass of the Resurrection will be 11 a.m. Monday, Jan. 10, 2022 at the Church of St. Joseph with Father James Notebaart presiding. Burial will be at Calvary Cemetery. Visitation will be 2-4 p.m. Sunday, Jan. 9, 2022 at Mahn Family Funeral Home, Bodelson-Mahn Chapel and for 1 hour prior to the service at the church. Service will be lived streamed at Mahn Family Funeral Home Facebook page at 11 a.m. Memorials are preferred to donor’s choice. Online condolences may be sent to the family at www.mahnfamilyfuneralhome.com 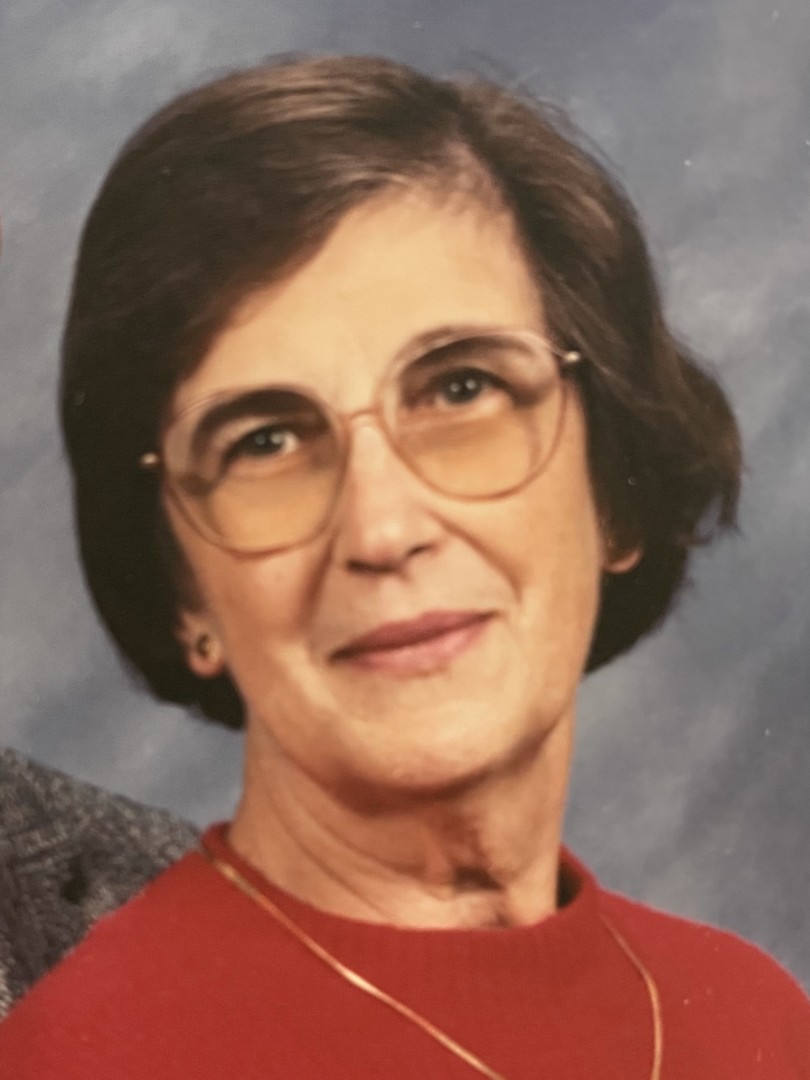