On February 23, 2022, Violet Agnes Nelson of Cannon Falls, MN received her wings and went to walk with the angels at 90 years young.  She was born August 17, 1931 at Prescott, WI to Clarence and Ethel Muhlhausen during the Great Depression and into a farming life. The resourcefulness and generosity learned in those formative years carried throughout her life. She paved the way for her siblings educationally, as the oldest, graduating from Ellsworth High School, WI in 1950. That fall she went to work in Red Wing as a Nurse’s Aide at St. John’s Hospital and worked the medical and surgical floors. Violet then went on a grand adventure out to California, returning to work in the Red Wing Shoe Factory where she met Carl Nelson. They married in September 1956 with Carl just barely getting out of the fields in time. They honeymooned in the Black Hills of South Dakota and settled on a farm near Cannon Falls. Sons Perry and Ivan became the center of her world. She was always known for her hard work, good food, and generous nature. 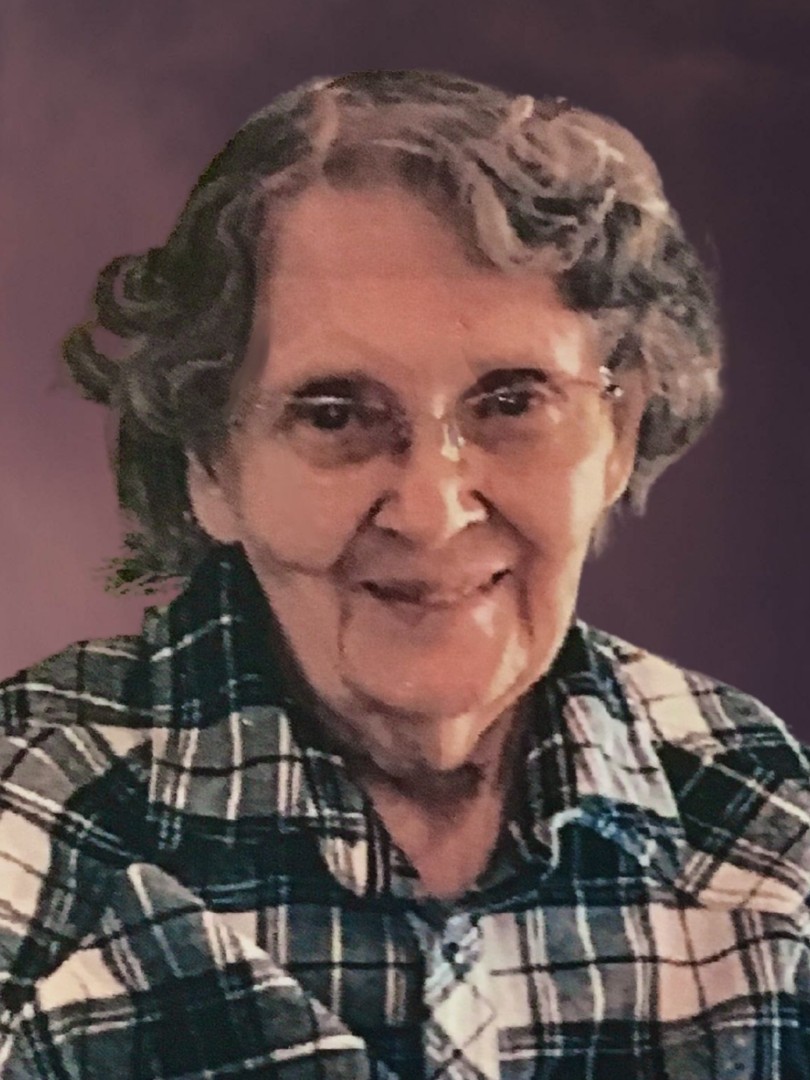