Age 93, passed away August 20 at St. Mary’s Hospital in Rochester.

Born April 15, 1928 on a farm near Nerstrand to Clarence and Alice Fogelson. She was the first of their six children.

Following her graduation from Kenyon High School in 1946, she moved to Cannon Falls to begin her first job as a telephone operator.

There she met and became engaged to Rodney Duncan, a son of the couple she was renting a room from. They were married in 1947 and immediately began to build a family that ultimately resulted in six children. Other than working briefly as a bookkeeper during the “empty nest” stage later in her life, her profession was always that of a hard-working homemaker. She lovingly fulfilled her responsibilities and never failed, even as her children grew into their adult years, to respond whenever one of them called out for “Mom.” Once Rodney retired, they began dividing each year between RV camping in Arizona during the winter and summer stays at their end-of-the-road cabin on Grace Lake near Bemidji, a retreat which they had lovingly cared for and built up over many years. It was here that Verlaine was able to passionately pursue her love of both flowers and birds.

Almost to the very end she had the physical and mental strength of a much younger woman. Nothing was more important to her than family, and the love she demonstrated for her own ever-expanding family knew no boundaries. She was a model of soft-spoken kindness and compassion, always good-natured and intently interested in everything that was going on around her and in the lives of her family and friends.

She was preceded in death by Rodney, her loving husband of just over 69 years; her parents; one sister, Marjean Urness and two brothers, Ronnie and Leonard. She is survived by her daughter Barb (Bob) Mulder and sons Richard, Gary (Jodi), Doug, Randy (Kim), and Tim (Theresa); also one sister Harriet (Jim) Gloss and one brother, Harold. She was also proud and grateful to have been blessed with numerous grandchildren and great-grandchildren. 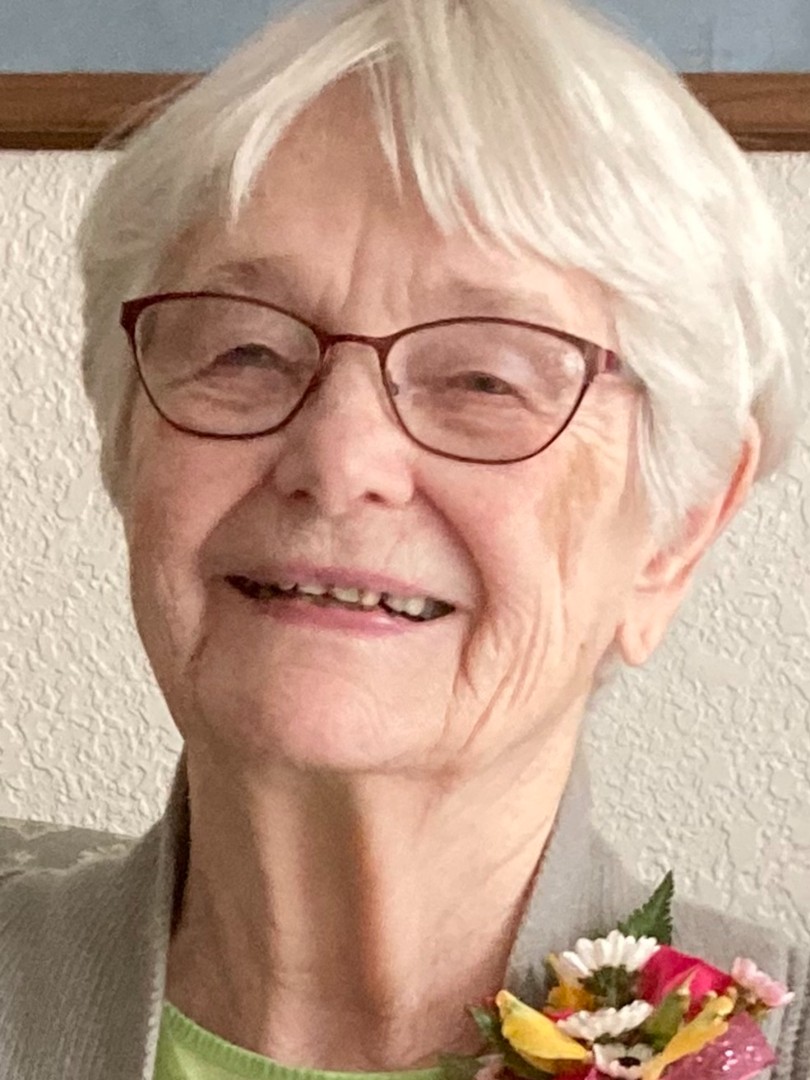