Thomas “Tom” James Frey, 59, passed away February 10, 2021 after a valiant battle with colon cancer. Affectionately known as “Scuzz”, Tom grew up in Prescott, WI, born to Paul and Joanne (Schommer) Frey on August 20, 1961.

Tom graduated from Prescott Senior High in 1979. After which, he had a variety of jobs and moved around the country living in different states, most notably Florida. Tom returned from his travels and opened Boat Drinks in the summer of 1992. After running the bar, he went on to sell cars, houses, and even tried his hand at sealcoating. No matter the job, Tom enjoyed the work and made countless friends.

He loved many things, but his favorite had to be catching up over a drink downtown; always enjoying the riverview, good music, and Wisconsin sports. An exceptional storyteller, Tom was known to always have a smile on his face, and treated everyone as though they were family. His ability to live life in the moment was unmatched.

He is preceded in death by his parents and younger brother Michael “Biggs” Frey. 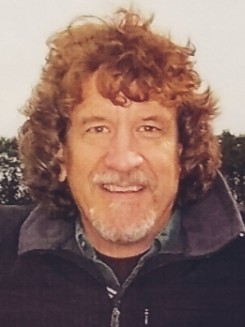