Timothy Michael Haley, 58, of Red Wing, died unexpectedly from cardiac arrest Saturday, October 29, 2022, at his home in Wacouta. He was born November 29, 1963, in Minneapolis, to Michael and Judy (Hawkinson) Haley. He graduated from Bloomington Lincoln High School, class of 1982, and went on to attend St. Thomas University. During his four years at St. Thomas, he played quarterback for the Tommies’ football team and in 1986, graduated with his bachelor’s degree in Economics. On September 26, 1987, he was united in marriage to the love of his life, Barb May, at Pax Christi Catholic Church in Eden Prairie. He worked for Prudential, Lincoln National and RJ Ahmann before he began with HealthPartners, where he worked with passion and joy for nearly 30 years until his retirement this past January. Tim was an active member of the Church of St. Joseph, as well as the Knights of Columbus. Together Barb and Tim founded ‘Haley’s Hope’ to benefit Children’s Hospital NICU - Minneapolis, in honor of their triplet daughters. With their families, they ran this charity for a decade.

Tim loved his life and felt very blessed to be a dad to Joey and Maria, a husband to his lovely wife, a son and brother to his family and a friend to many. To Barb he was a bit of a “renaissance man:” he read voraciously, loved good conversation by a fire, art, music, gourmet cooking, and traveling (especially to his favorite place in Mexico). But he was without pretense; when he wasn’t in a suit and tie at work, he was in his old Wrangler jeans and a comfortable sweatshirt filled with stains from yard work, spills and cooking. He often said, “I’m just a common man who has been greatly blessed.” He enjoyed his children’s activities, especially hockey games, boating on Lake Pepin, watching football games, and entertaining friends and family.

He is survived by his wife, Barb, of Red Wing; two children, Joey and Maria; his parents, Mike and Judy Haley of Apple Valley; two brothers, Mike (Amy) of Farmington and Dan (Kelly) Haley of Eagan; one sister, Kate (Joe) Christensen of Phoenix, AZ; his mother-in-law, Jan May of Red Wing; sisters-in-law, Diane (Ron) May and Annette (Michael) Linder; nieces and nephews, Travis, Allie, Maddie, Jake, Hailey, Hannah, Sarah, Casie, Megan, Jack, and Brian along with other relatives and friends. He was preceded in death by his triplet daughters, Anna, Grace and Katherine and his father-in-law, John May.

Mass of the Resurrection will be 10 a.m. Saturday, Nov. 5, at the Church of St. Joseph in Red Wing with Father Brandon Theisen presiding. There will be a visitation on Friday, Nov. 4th, from 4 p.m. to 7 p.m. at the Mahn Family Funeral Home, Bodelson-Mahn Chapel in Red Wing and also one hour prior to mass at the church. Burial will be at the Wacouta Cemetery. In lieu of flowers, memorials are preferred to the church, Catholic Charities of St. Paul or Haley’s Hope Fund at Children’s Hospital NICU - Minneapolis. 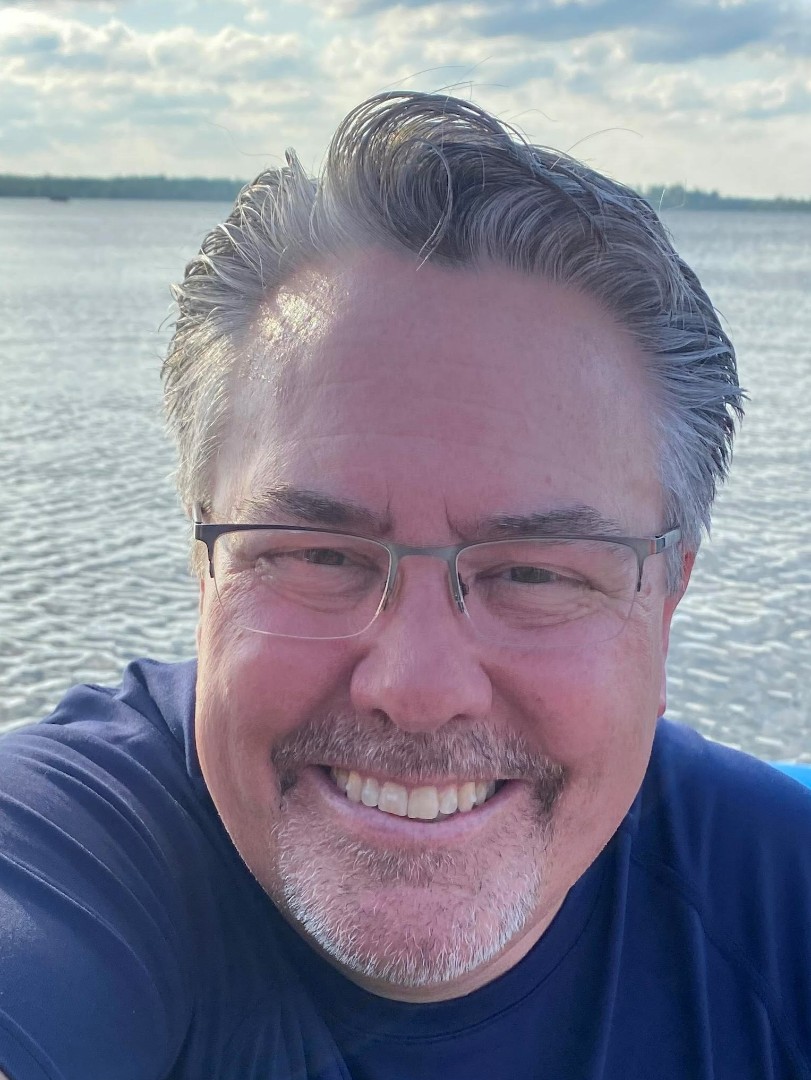