Shirley Ann Reuter, 97, of Red Wing, died Saturday, August 28, 2021 at her home at Deer Crest. She was born July 20, 1924, in Red Wing, to Henry and Edna (Reitmann) Boldt and graduated from Red Wing Central High School in 1942. Shirley married the love of her life Francis Reuter on April 12, 1944, at St. Pius V Catholic Church, Cannon Falls and they made their home in Vasa. She worked for Charles Richardson law office and the Vasa Creamery before starting at Durkee Atwood, where she worked in HR/payroll department, until her retirement.   Shirley was very social and loved being around people and made new friendships anywhere she went. She was also an excellent seamstress. She had been a member of St. Joseph’s Catholic Church in Red Wing and was a member of St. Pius V Catholic Church in Cannon Falls.   She is survived by her children, Don (Teddy) Reuter, Bruce (Debbie) Reuter, Barb (Bruce) Johnson, Dan (Mary) Reuter, and David (Sue) Reuter; 12 grandchildren; 27 great-grandchildren; two sisters-in-law and many nieces and nephews.   She is preceded in death by her parents; husband, Francis; daughter, Judy Reuter; sister, Marlys; several brothers-in-law; sisters-in-law and her mother and father-in-law.   Memorial service will be 11 a.m. Saturday, September 18, 2021 at the Mahn Family Funeral Home, Bodelson-Mahn Chapel. Visitation will be for one hour prior to the service. Burial will be at Calvary Cemetery. Online condolences may be sent to the family at www.mahnfamilyfunerahome.com 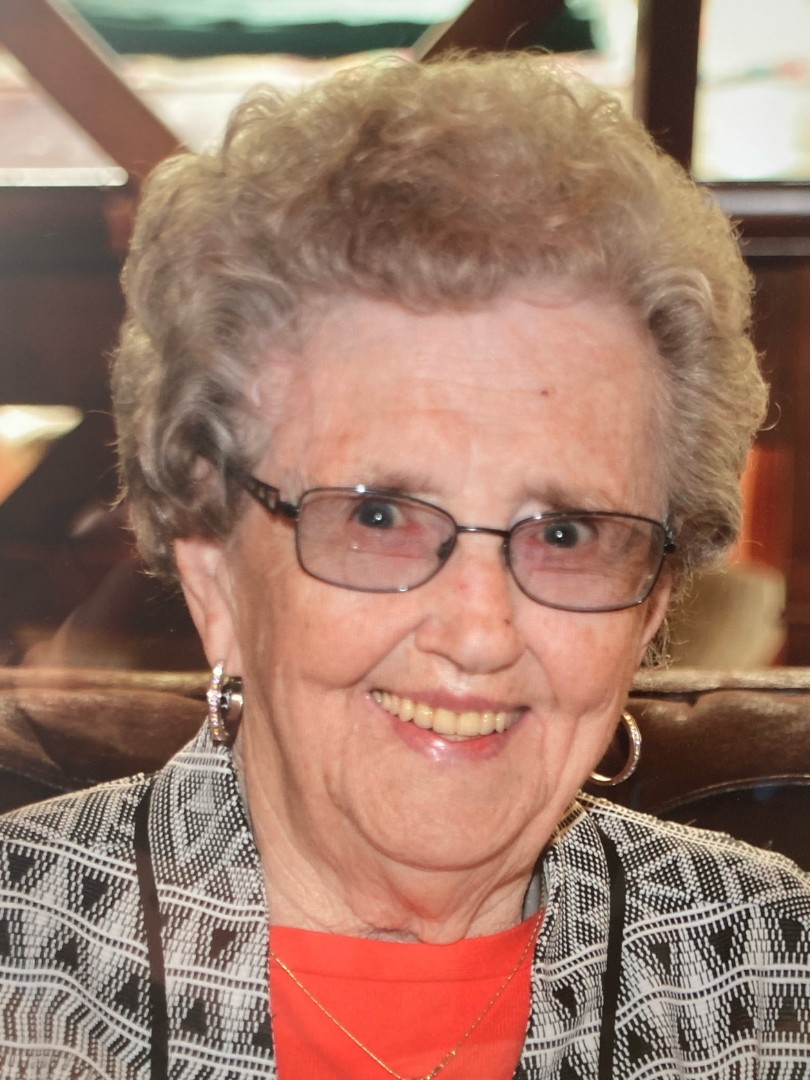