Ruth H. Smith, 104, of Red Wing, died Monday, June 13, 2022 at her home in Potter Ridge. She was born February 17, 1918 in Zumbrota, Minnesota to John and Gesine (Stechmann) Bredehoft. She grew up on the family farm near Zumbrota. She was baptized and confirmed at Christ Lutheran Church in Zumbrota. On September 10, 1949 she was united in marriage to Walter E. Smith also at Christ Lutheran Church.

Ruth and Walt met at Red Wing Camera Club at the Sheldon Theater. Prior to marriage Ruth moved to Red Wing and worked for Woolworths. She dedicated many years to raising her children and homemaking. Later, she worked for Braschler’s Bakery.

In retirement Ruth volunteered at Wise Penney Thrift Shop. She enjoyed many trips with Walt, spending time with family, cooking, and baking Christmas cookies, rosettes and lefse. She was a member of St. John’s Lutheran Church and the Women’s Guild in Red Wing.

Ruth told wonderful stories of attending rural, one-room school, their horse, Dewey, pulling the sleigh to church, and driving a Model A at age 12. She was a perfectionist when it came to her appearance and her home. She was a resident of Potter Ridge Assisted Living for the past 15 years where she enjoyed making friends and playing cards. She was an avid reader and enjoyed bird watching.

She is survived by a daughter, Suzanne (Donald) Katra and their children; granddaughters, Katie (Jake) Morlock and Kristy (David) Odland; great-grandchildren, Luke and Halle Morlock, and Ian and Leah Odland

A memorial service will be 11 a.m., Friday, July 15, 2022 at St. John’s Lutheran Church in Red Wing with Rev. Todd Engel officiating. Visitation will be one hour prior to the service at church. Burial at Oakwood Cemetery. Ruth’s family would like to thank Pastors Todd Engel and Peter Sternberg as well as the members of St. John’s who visited Ruth. We would also like to thank the residents and staff of Potter Ridge and the staff at Brighton Hospice. Online condolences may be left for the family at www.mahnfamilyfuneralhome.com 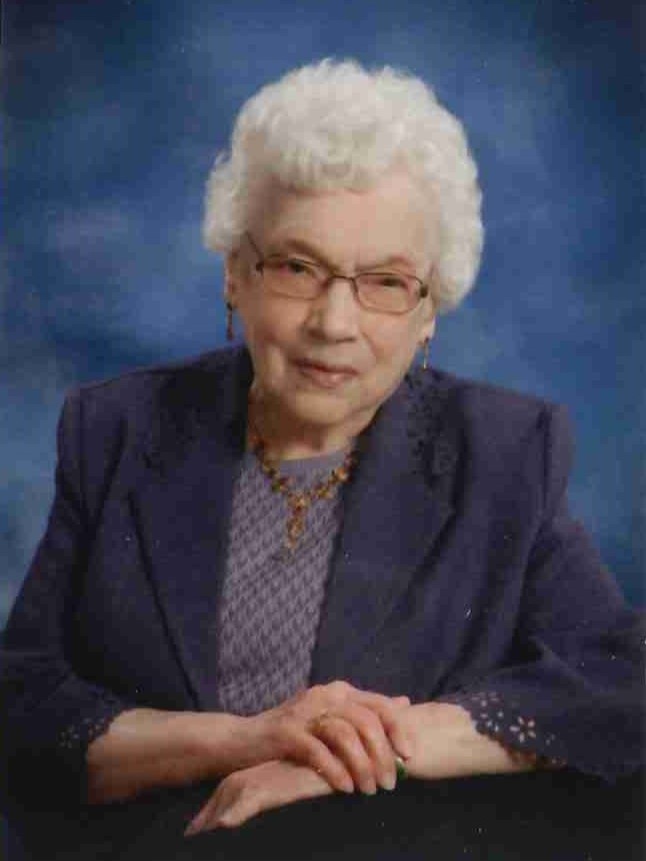