Roxane LaVone Bang went to heaven on September 17, 2021. Roxane was born on October 5, 1954 in Wells, Minnesota to Jerome and Rozella Engelby.

She graduated from Goodhue High School in 1973. She married Glenn Bang in December 1973. Roxane and Glenn moved to Maine then to Spain, back to Florida and finally settled in Seattle Washington in 1986. Roxane worked for the defense operations at Boeing.

She enjoyed cooking making jewelry  and most of all her grandchildren. She is survived by son, Joshua (Katie) Bang, their children Reagan and Loren. Daughter Jessica Olson and her children,  Andrew Stevenson, Grace and Ethan Olson all from Washington.  Also survived by sisters Paulette Engelby of St Paul and Trudy (Scott Soffa) Engelby from Rochester.

She is preceded in death by her parents Jerome and Rozella  and brother Larry Engelby.

A celebration of her life will be at a later date in Washington with her children. 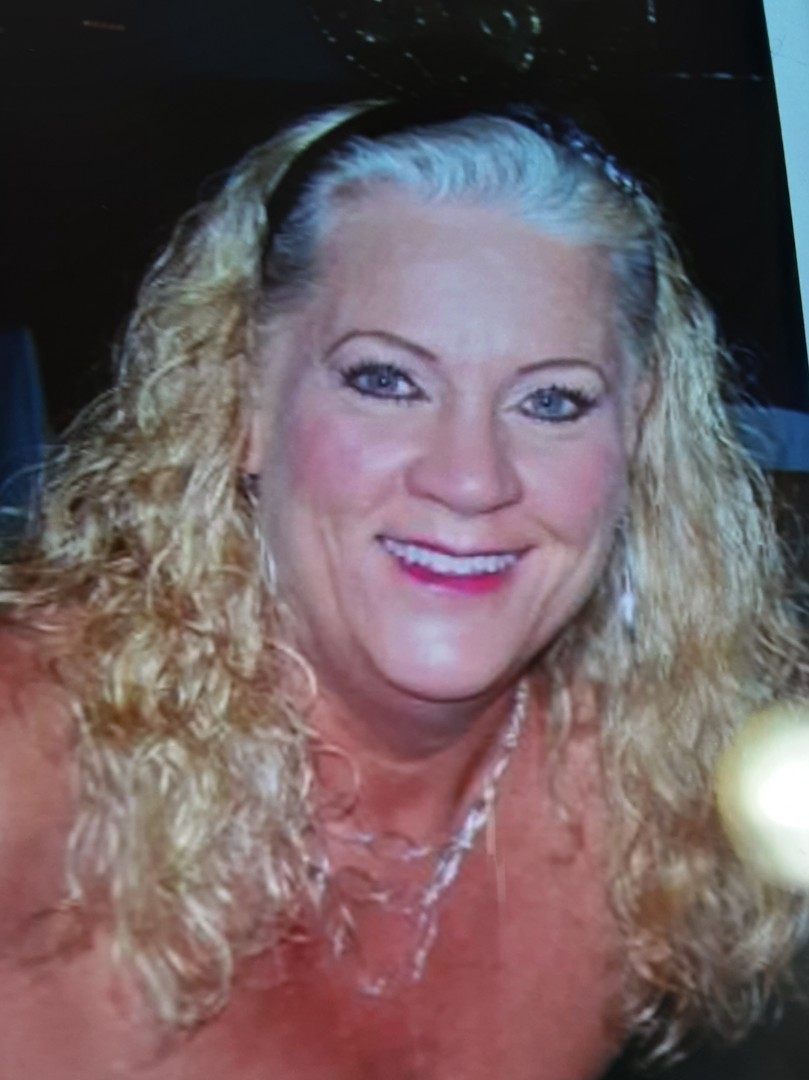