Ronald William Walm, 75, of Red Wing, passed away Tuesday, July 13, 2021, at the Mayo Clinic Health System in Red Wing, with his family by his side. He was born Sept. 7, 1945, in Ladysmith, Wisconsin, to Morris and Anna (Kuchta) Walm. He was a graduate of Ladysmith High School, class of 1963, and went on to attend UW-Lacrosse, University of Iowa, Ames and UW-Madison, where he received his degrees in banking and accounting. On February 19, 1966, he was united in marriage to the love of his life, Diane Holle. The two lived in Minneapolis, where he began his banking career at the Metropolitan Airport State Bank. They later moved to Marshall, MN, where he worked for Norwest Bank as the Regional Auditor. In 1972, they moved to Red Wing, and he continued to work for Norwest Bank as the Sr. Vice President for 30 years. After his banking career, he worked as the Director of Operations at Treasure Island and then at Twin Cities Wrecker Sales, from which he retired. As the manager/player of a local softball team for almost 20 years Ron enjoyed many celebrations and good times with his teammates. He was successful in helping them to win countless tournaments, even making it to the ASA National Tournament in Texas twice. He also enjoyed playing golf. Through the years, he and Diane traveled to all of their children’s sporting events and later their grandchildren’s events, with much dedication and enjoyment. He was a member of the Leo C. Peterson American Legion #54, Red Wing Elks BPOE #845, the Red Men Club and St. Paul’s Lutheran Church.  He will be dearly missed by his loving wife, Diane; 3 children, Brian (Lori Sanchez) Walm of Eagan, Brad Walm of Red Wing and Holly Wallerich of Alexandria; 7 grandchildren, Brittany, Emily and Rachel Wallerich, Justin and Marcus Walm, Catalina Decker and Aiden Walm. He was preceded in death by his parents; a brother, Wayne Walm and a daughter-in-law, Kristin Walm.  Memorial service for Ron will be at 12:00 p.m. Friday, July 23, 2021, at St. Paul’s Lutheran Church with Rev. Dana Jackson officiating. A celebration of his life will follow the service at the American Legion. Visitation will be from 4-7 p.m. Thursday, July 22, at Mahn Family Funeral Home, Bodelson-Mahn Chapel and for one hour prior to the service at the church. Online condolences may be sent to the family at www.mahnfamilyfuneralhom.com 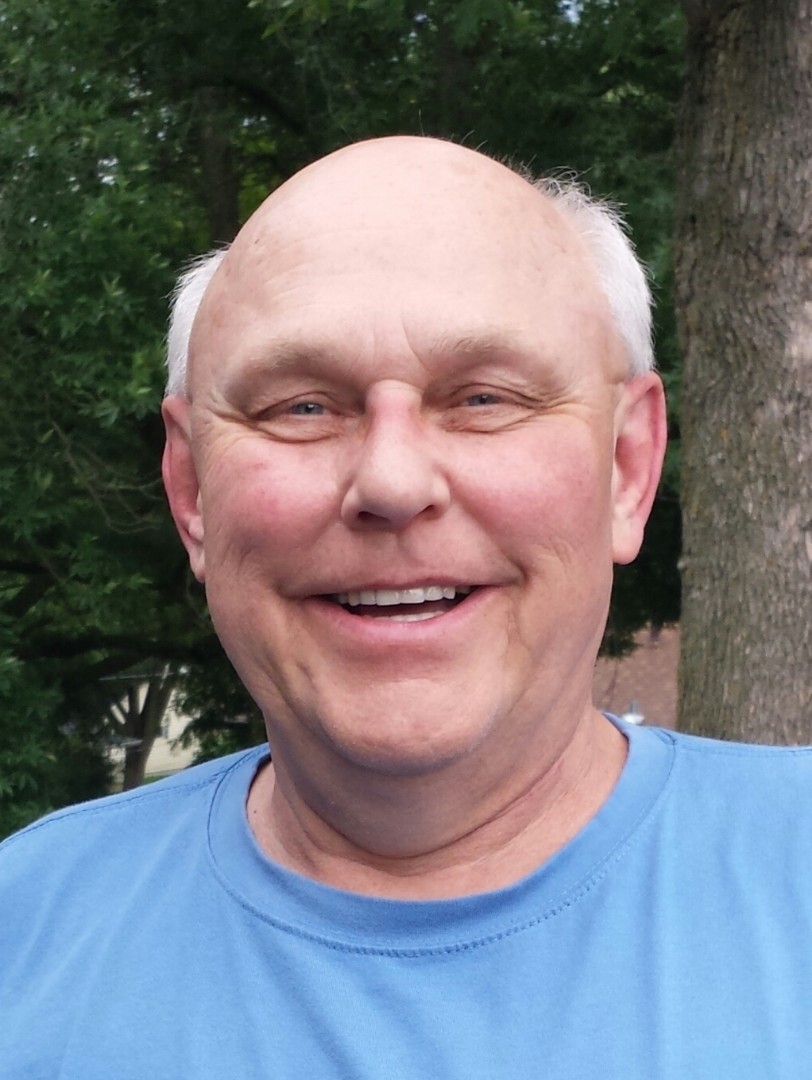