Ronald Duane Anderson of Red Wing, Minnesota passed away on Wednesday, July 14th, 2021 at the age of 89. He was born on May 19th, 1932 in Red Wing, MN, to Archie and Myrtle (Melstrom) Anderson. He graduated from Ellsworth High School, Ellsworth, WI in 1950. Ron served in the United States Marine Corps from January 12th, 1951 – January 11th, 1954 in Korea. He Married Lois Chelberg on June 20th, 1953 in Red Wing. They lived briefly in California before moving to Trimbelle Township in Pierce County, WI., where they farmed. Lois passed away on August 12th, 1995. He married Laura (Kind) Waldron at Lakes Lutheran Church in Las Vegas, NV on February 28th, 1997.

Ron was actively involved in First Lutheran Church in Red Wing, MN where he served on the Church Council. He was a member of the National Farmer’s Organization where he served as past President, Kinne – Englehart American Legion Post #204, Pierce – Pepin Electric Cooperative Board, and also served as Chairman of Trimbelle Township.

He loved traveling and made many trips to California to spend time with his daughter Lori and her family. In his spare time he enjoyed visiting with family and friends, playing cards, and stopping at the casino.

Family and friends are invited to attend a Funeral Service at First Lutheran Church, 615 W. 5th Street in Red Wing, MN on Wednesday, July 21st, 2021 at 11:00am. Visitation with the family will begin at the church at 10:00am.

A private family burial will be at Oakwood Cemetery in Red Wing, MN. 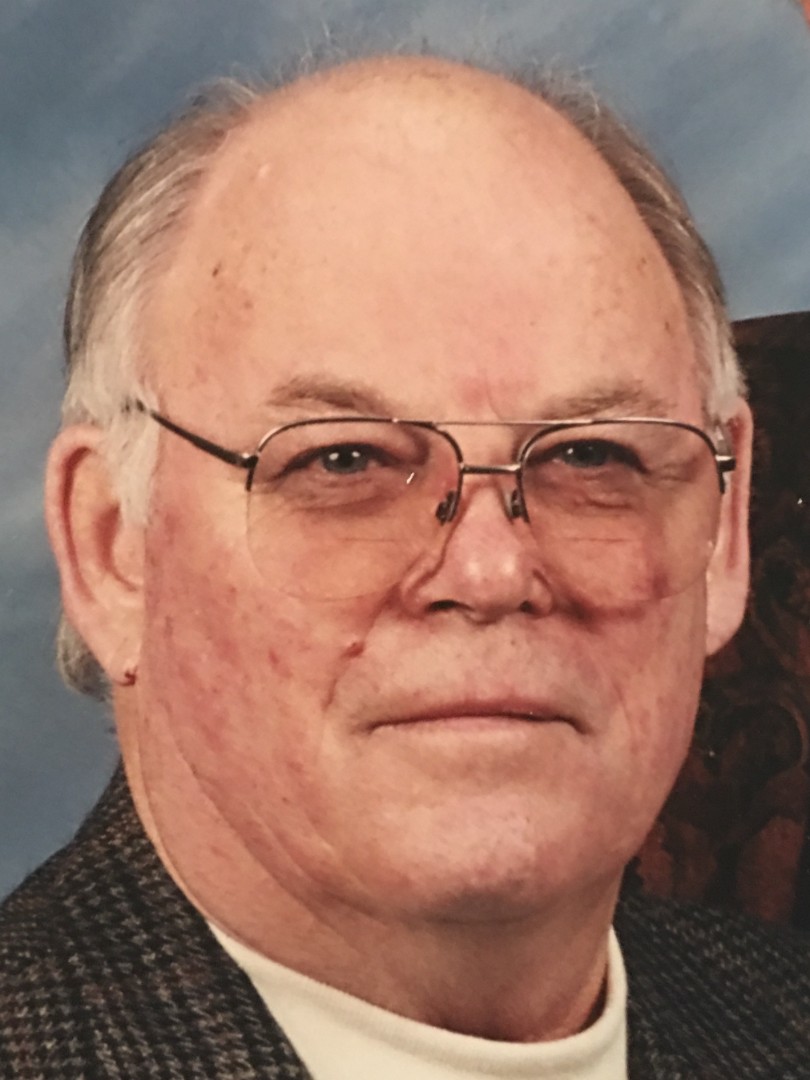